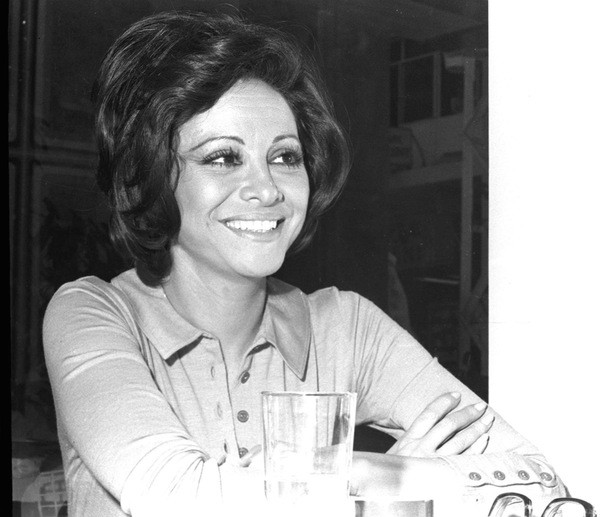 When it comes to cinema in the Middle East, Egypt has always been the pinnacle. The Egyptian film industry has flourished for decades, with some movies dating as far back as the silent era.

Most of us are probably too young to have witnessed the golden age of Egyptian cinema, but its legacy lives on. And no one did it better than Omar Sharif’s lover, Faten Hamama. Starring alongside the Egyptian actor in a number of Omar Sharif movies, Hamama became the country’s most prized actress.

Having made her movie debut in 1939 at just seven-years-old, the Egyptian screen siren soon became name as the ‘Lady of the Arabic Screen’. If you’re not familiar with Faten Hamama’s movies, it’s time to get acquainted. These are Faten Hamama’s best films. 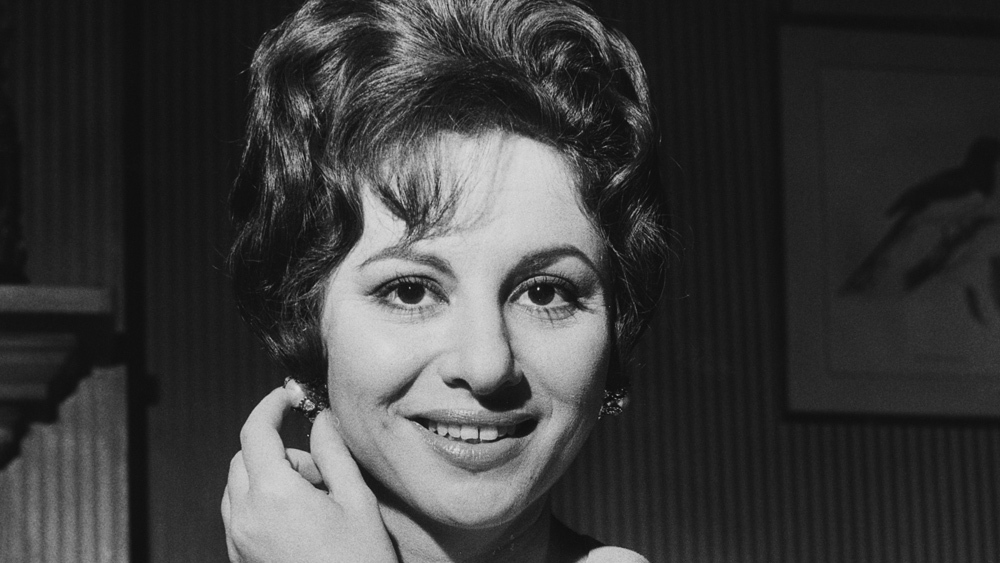 If there’s one movie that you need to watch, it’s this one. Directed by Henry Barakat, ‘The Nightingale’s Prayer’ is an absolute classic. The film is based on a novel by Taha Hussein, and follows the story of a woman’s revenge plot after watching a family member murder her sister in what is described as an “honour killing”. 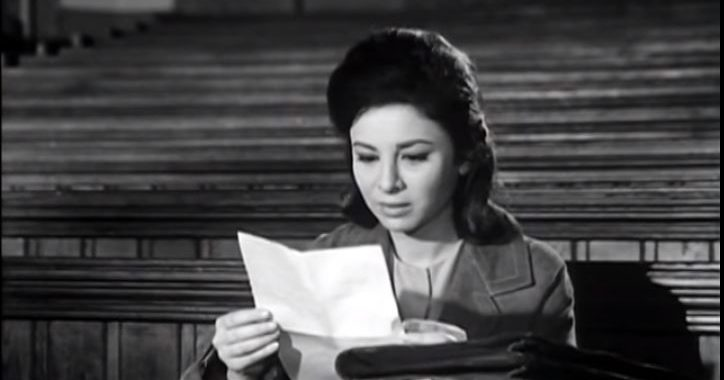 Not only did Faten Hamama defy the patriarchy, the Egyptian actress left her feminist imprint in film as well. Playing Leila, the actress’s role in ‘The Open Door’ proved to be revolutionary, with Leila being an independent woman her goes against tradition by defying her misogynistic father and fiancé. 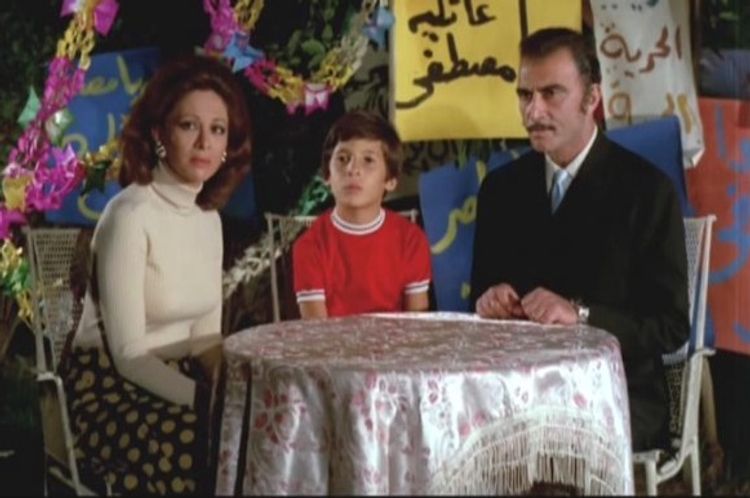 Hailed an Egyptian classic, ‘Empire M’, stars Faten Hamama as its lead. And much like her role as Leila in ‘The Open Door’, Hamama’s character in ‘Empire M’ is as fierce as ever. She plays a widow who is the head of her household, raising her kids to be as independent and free as she is.

To understand Hamama’s rise in the film industry, the Mohammad Karim-directed drama ‘Yawm Said’ is a must-watch. The film was Hamama’s first, earning her the title ‘Egypt’s Shirley Temple’ at just seven-years-old. 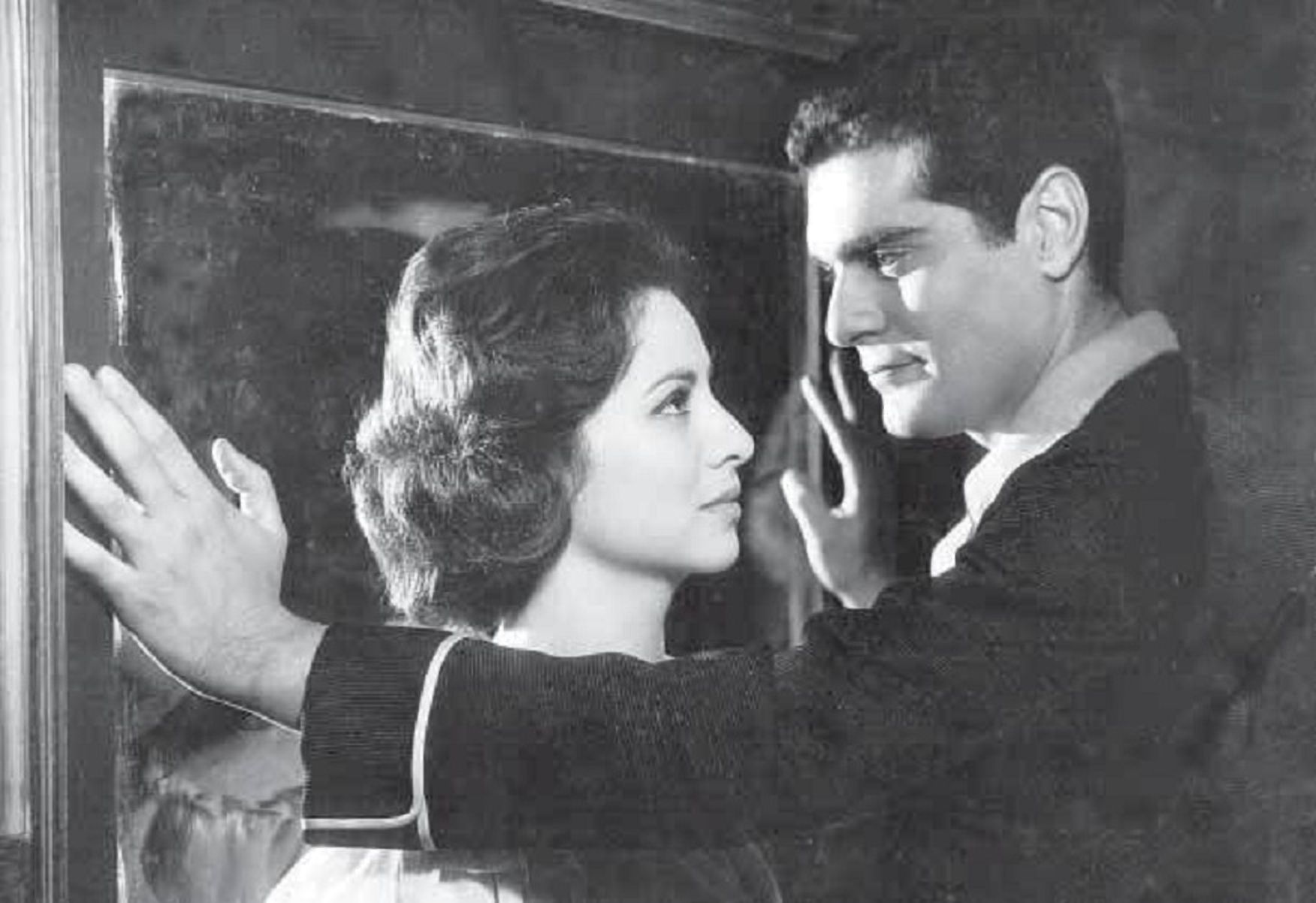 Directed by the great Youssef Chahine, ‘The Blazing Sun’ marked Omar Sharif’s first role, starring alongside Faten Hamama as the lead. Aside from being one of the best Egyptian productions of its time, the film marked the beginning of one of the Arab world’s most legendary love stories. Just one year after its release, Sharif converted to Islam, and the couple was married.