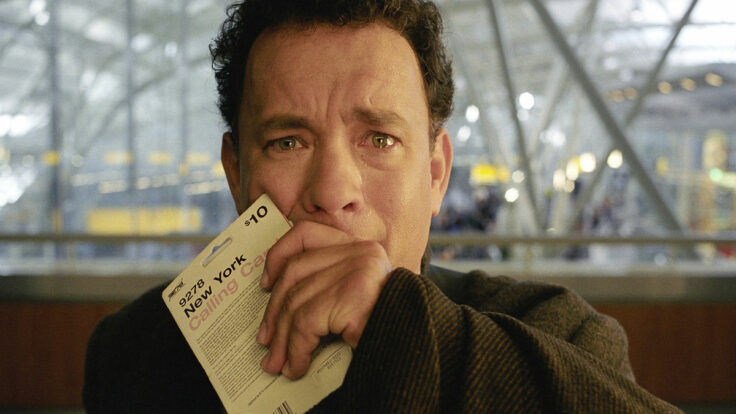 5 Films to Cure Your Seasonal Depression

Unless you’re in the Gulf where sun rays run high during this time of year, winter means colder temperatures, shorter days, and many, many long nights spent at home grovelling over the end of sunny summer days.

With days at the beach out of the question, and partying serving as the only temporary source of joy—movie nights are the way to go, especially if you’re looking for a lasting cure to ease your seasonal depressive episodes.

These are the best feel good movies to leave you feeling optimistic.

Colour palette alone, Wes Anderson films are bound to cheer anyone up. They’re so wonderfully and meticulously curated that even if the film itself isn’t particularly cheerful, it’s bound to leave you feeling inspired. Case in point: ‘Isle of Dogs’. The film—which trails an outbreak of canine flu in Japan which leaves dogs quarantined on an Island—follows one boy who heads there to rescue his dog. 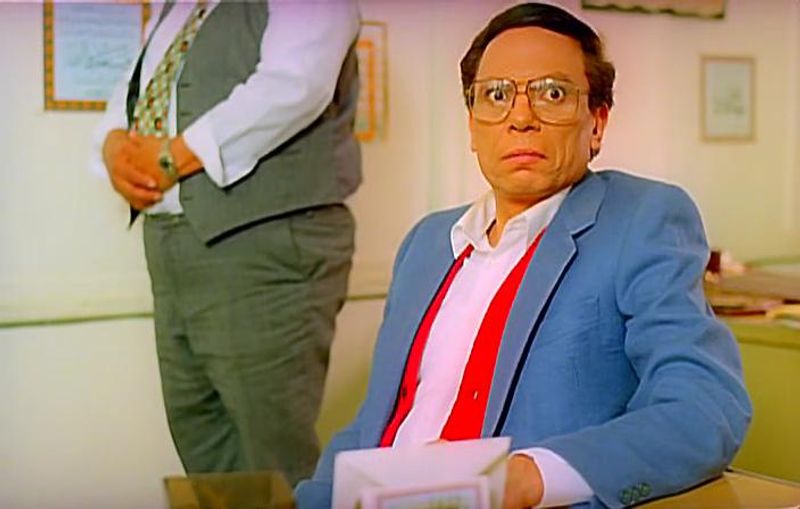 If Adel Emam stars in a film, it’s bound to be not only good, but also hilarious. ‘Al Irhab Wal Kabab’, which was released in 1992, is one of his best. The dark comedy sees the actor play the role of Ahmed, an Egyptian man working through his frustrations with bureaucracy. The movie begins with Ahmed filing paperwork to transfer his children to a different school, which somehow leads to him accidentally committing an act of terrorism. Don’t worry, no one dies in the film, it sounds dark, but it’s actually all-around comedic. 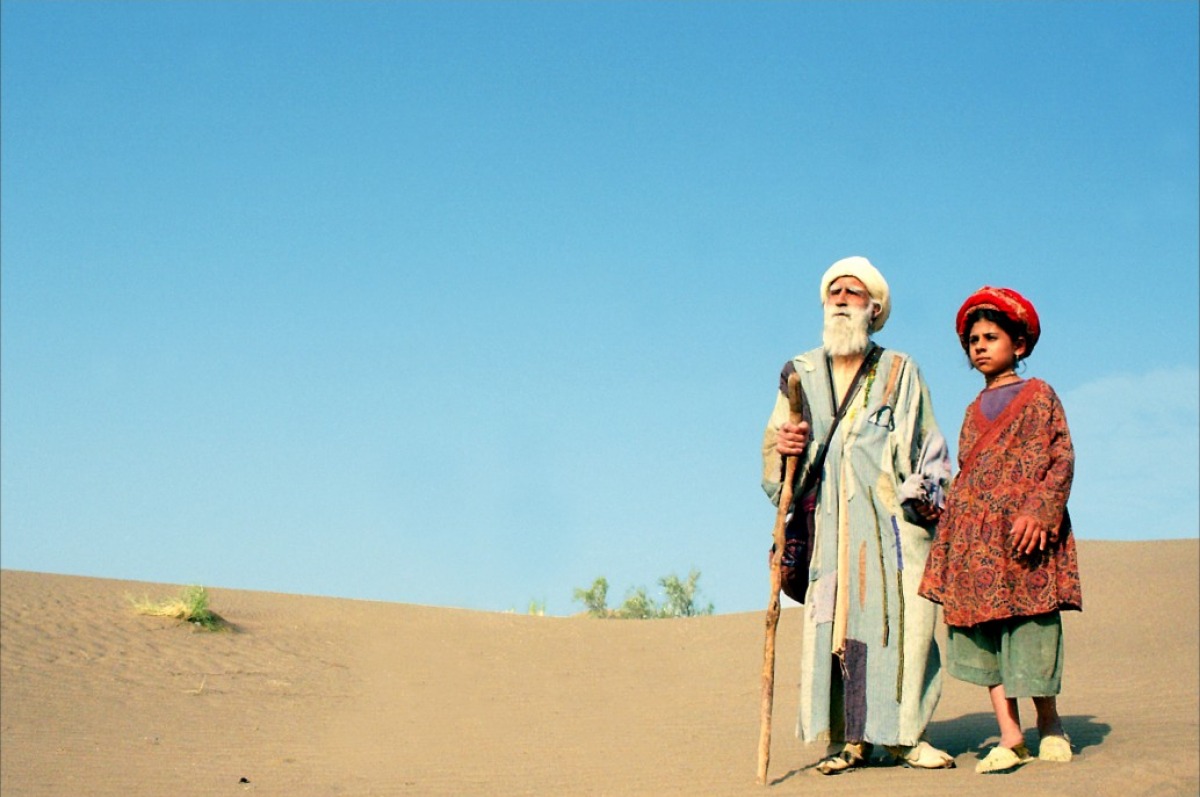 If you’re looking to get in tune with a spiritual dimension this winter, this film is a must-watch. Forewarning though, it’s complex and full of religious symbolism, but unquestionably fantastic and intriguing. The film begins with Bab’Aziz, a blind dervish who aimlessly wanders the desert with his granddaughter, in search of a mystical Sufi meeting that occurs once every 30 years.

It’s not necessarily your most obvious feel-good film, but ‘The Terminal’ is infinitely moving. The Spielberg-directed film tells the story of Viktor Navorski (played by the great Tom Hanks), who finds himself stuck at an airport for years after a war in his native country leaves him stateless. It’s a tale of migration, the hardship of being a refugee, friendship (he befriends airport employees during his stint at the airport), and ultimately, resilience. Best of all? It’s based on a true story.

With racism rampant across the globe, it’s probably one of the key reasons for our seasonal depressive episodes. Ease it off with an at-home screening of Spike Lee’s satirical comedy, ‘BlacKkKlasman’. Based on the 2014 memoir by Ron Stallworth, the film follows the first African-American detective in Colorado Springs, and how he managed to expose the Ku Klux Klan chapter in the city.