These badass women are behind the world’s biggest institutions

Across the region, there’s a huge influx of Middle Eastern and North African artists pushing the envelope, and right behind them are a group of female curators who are responsible for pushing Arab art to the forefront of the international art world. 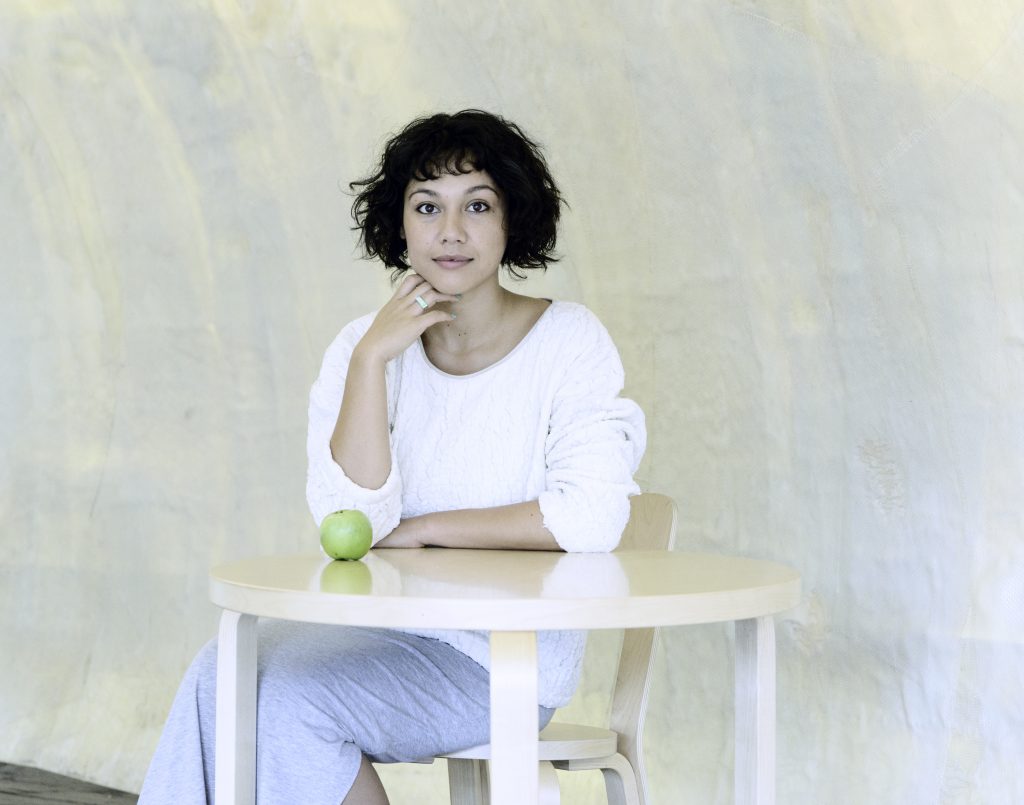 Few Bahrainis have made a mark as big as Amal Khalaf. The London-based curator currently serves as Projects Curator at Serpentine Galleries, and is pushing Arab art forward as the commissioning editor at Kamel Lazaar Foundation’s Ibraaz. Khalaf also co-founded the art collective, GCC as well as Bahrain’s leading art fair Art Bahrain Across Borders. 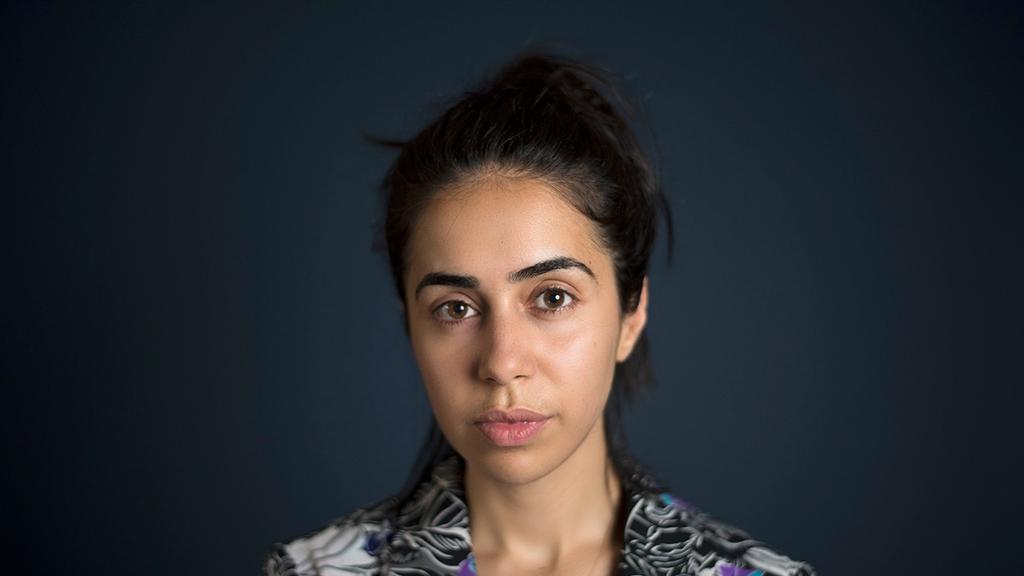 The Tunisian curator and writer began her career at none other than Paris’s Palais de Tokyo as its curator of special projects and cultural programming. Ben Salah has since made a name for herself across the world, championing Arab art in the process. In 2017, Ben Salah was the driving force behind the 2017 edition of the Abraaj Group Art Prize. She also curated I Heard You Laughing, an exhibition exploring video work from the region in Norway’s Kunsthall Stavenger. She also currently serves as the editor-in-chief of Kaleidoscope magazine. 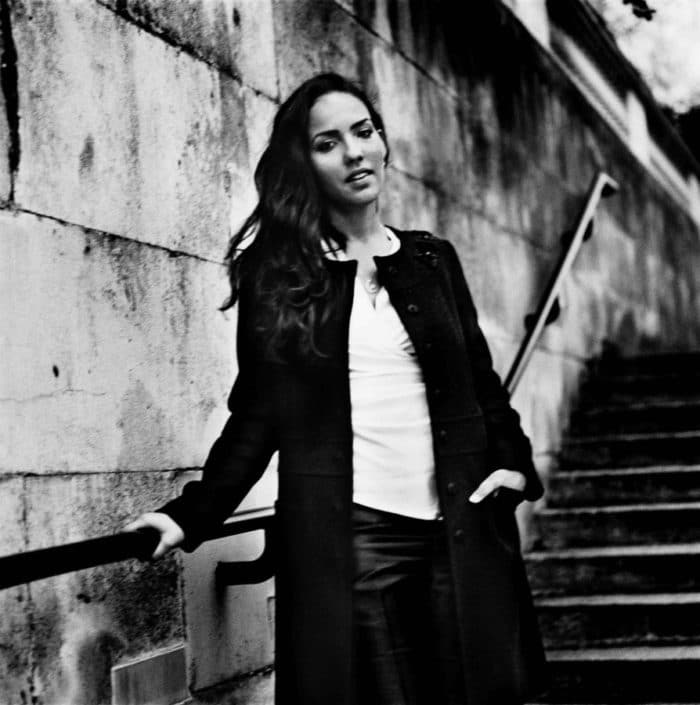 When it comes to contemporary Arab art, few figures are as important as Alia Al Senussi, the London-based Libyan art patron sits on the boards of the world’s most prominent art institutions, from London’s Tate and Serpentine Gallery to Art Dubai, constantly pushing the work of Arab artists, from the Middle East and North Africa forward through various exhibitions across the world. 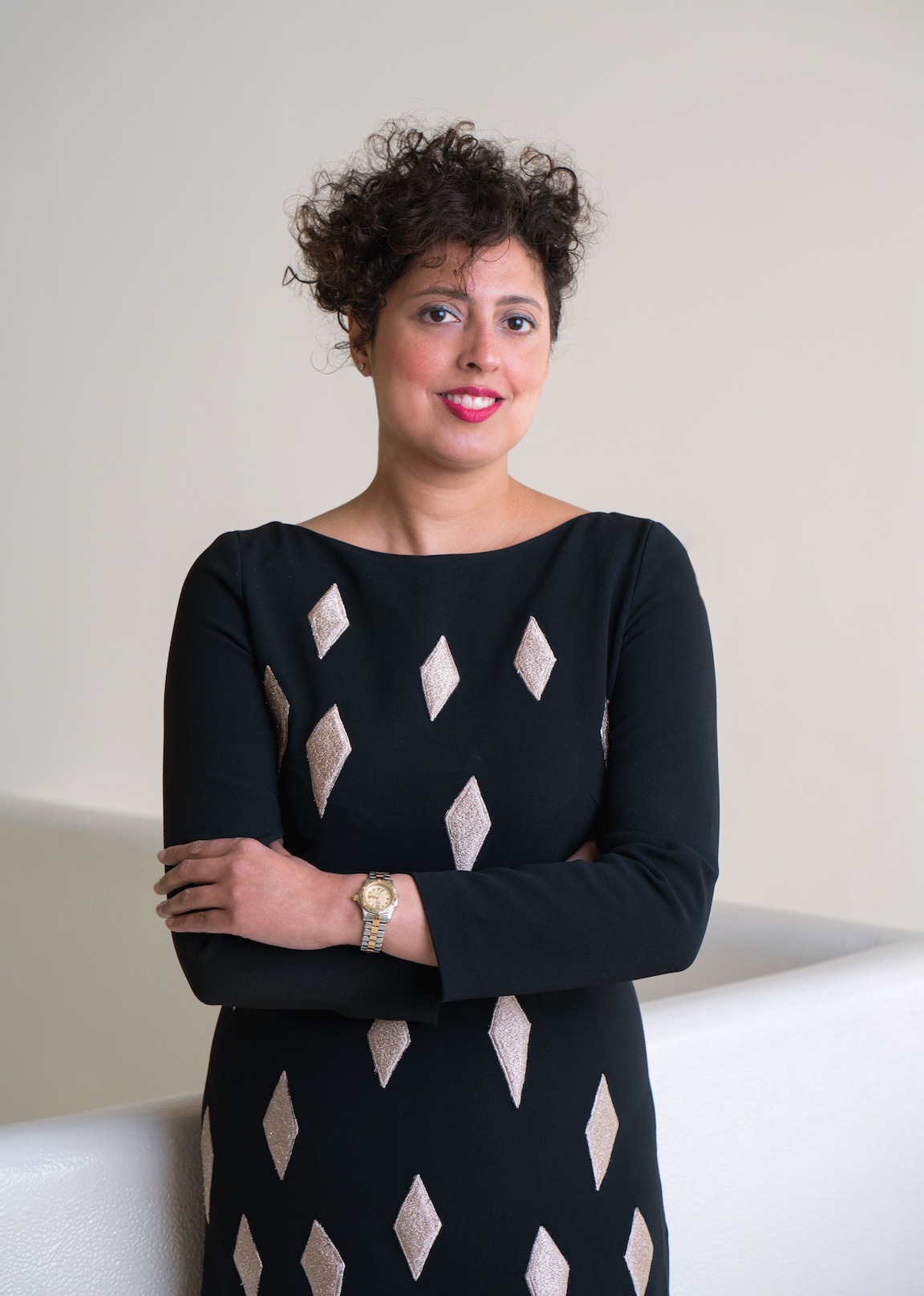 The award-winning New York City-based curator who was formerly the Guggenheim’s curator for the Middle East and Africa has been in the art world for over a decade, working across the globe, from Venice’s Biennial to Art Hong Kong. The seasoned curator is also behind the New York City-based studio Punk Orientalism that explores ideas of resistances and “punk” movements in Asia, the Middle East, Europe and North America.