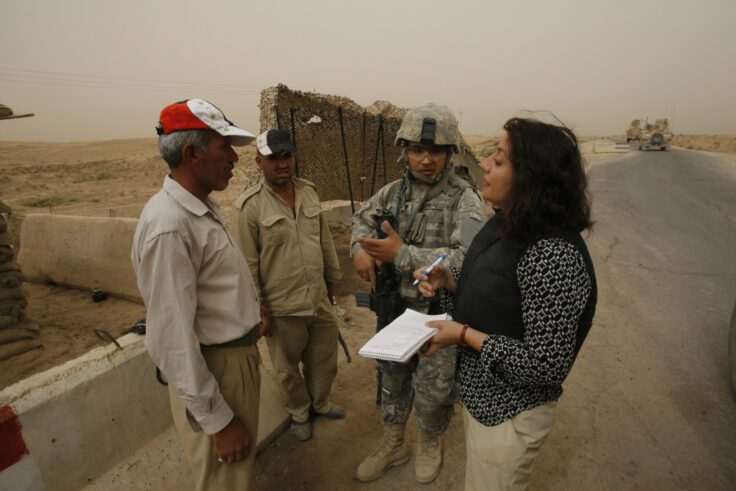 From the streets of North Africa to Aleppo, reporting from the Arab world has often meant being in the underbelly of some of the world’s most dangerous conflict zones.

Add being a woman into the mix, and it becomes abundantly difficult. But despite this, Arab women have low-key been at the forefront of news reporting, and thanks to journalist Zahra Hankir, their rarely-told stories are finally being heard.

Our Women on the Ground, her newest book, brings together 19 sahafiyet (female journalists in Arabic), placing the spotlight on Arab women and the important work they’ve done. 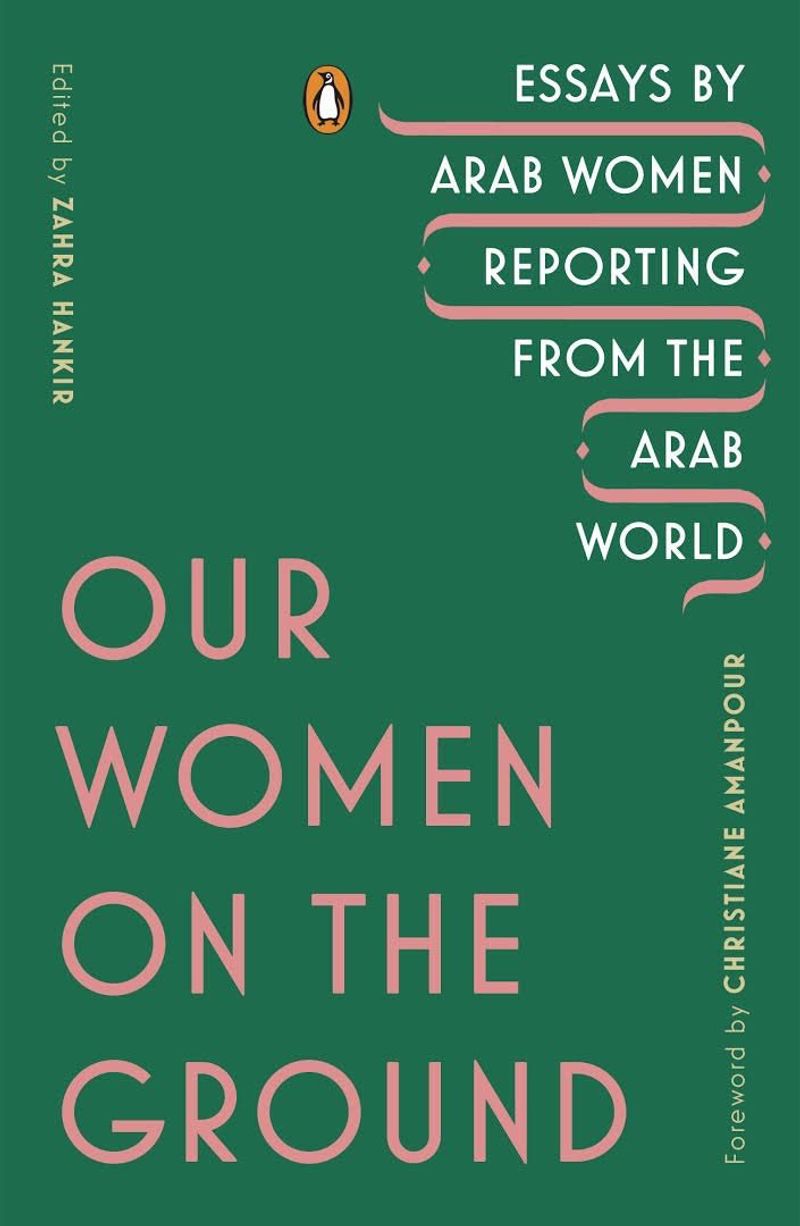 Penned by the journalists themselves, the book is a collection of essays where each person shares their experiences. Donna Abu Nasr, who is currently Bloomberg’s Saudi Bureau Chief, is amongst the essayists. Abu Nasr, wrote about the struggles of buying lingerie as a woman in the Gulf kingdom.

Syrian journalist Zaina Erhaim, who used her camera to report gut-wrenching news from Aleppo at its worst periods, wrote about her experiences in constant fear of being bombed or killed.

Palestinian Journalist Jane Arraf wrote about her experiences covering U.S. troops as an Arab. “Would it have been equally painful to watch the train wreck unfold had I not been Arab?” she writes.

Yemini photographer Amira Al Sharif, who is known for her work documenting Yemini women, wrote about her career choice, writing “Today at 35, I don’t have a husband, but I do have a camera.”

No nuance is missed in Our Women on the Ground. For the first time, female Arab reporters share their stories through a lens that’s totally their own.

The stories of the essayists, who hail from Egypt, Palestine, Sudan, Morocco, Libya, Iraq, Syria, and Yemen, not only offer an incredible insight into the work, and the pluck of the journalists—but they move us towards a narrative (both locally and globally) where contributions by Arab women is not overlooked.