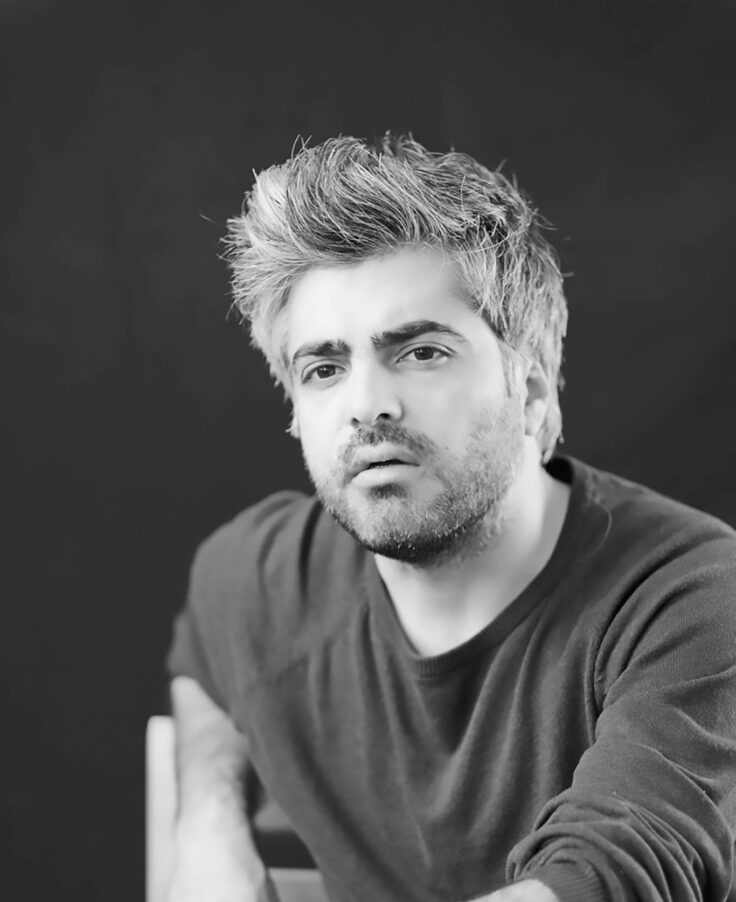 Syrian Director Shortlisted for an Oscar But He Can’t Attend

The Muslim ban is still alive and well. Its latest victim? Oscar-nominated Syrian director Feras Fayyad. The filmmaker, whose film ‘The Cave’ was just shortlisted for an Oscar, just revealed that he was denied entry into the United States ahead of the Oscar screenings.

“I hold a Syrian passport” Fayyad wrote in a statement. “I was meant to be in United States right now but instead I am stuck because the visa has not been granted to me.”

With his 2017 film ‘Last Men in Aleppo’, Fayyad became the first Syrian director to ever be nominated for an Academy Award. Whilst Fayyad was granted a visa last year to attend the ceremony, the subject of his film (White Helmets’ founding member Mahmoud Al-Hattar) was not.

“We are artists and we just want to share our stories and nothing more. It’s very sad he won’t have an opportunity to share his,” Fayyad told the Hollywood Reporter.

This time, it’s Fayyad himself who has fallen victim to the Trump-era travel ban. “It’s not my choice to born in Syria,” he said.

“I’m filmmaker and all I want is to have the opportunity to tell this story in person,” he continued. “It’s not fair to be away and lose the opportunity to share the story that came from my soul, my pain and my determination to fight for my right to express and tell stories about the devastating experiences that I, and my people face every day.”

Fayyad, who now lives in exile in Denmark, was jailed and brutally tortured during Bashar Al-Assad’s regime for filming the peaceful protests that took place in Syria in 2011. His newest documentary, ‘The Cave’ sees Fayyad return to Syria to follow a team of female doctors who treat casualties in a makeshift underground hospital.

To him, ‘The Cave’ represents justice. ‘The Cave’ is my only platform to confront who tortured me, who took over and occupied my childhood and family house and my freedom,” he wrote in his statement.

Fayyad urged audiences to see the film in cinemas. “The only way to feel like I’m there in person is to have your solidarity in watching ‘The Cave’” he wrote.