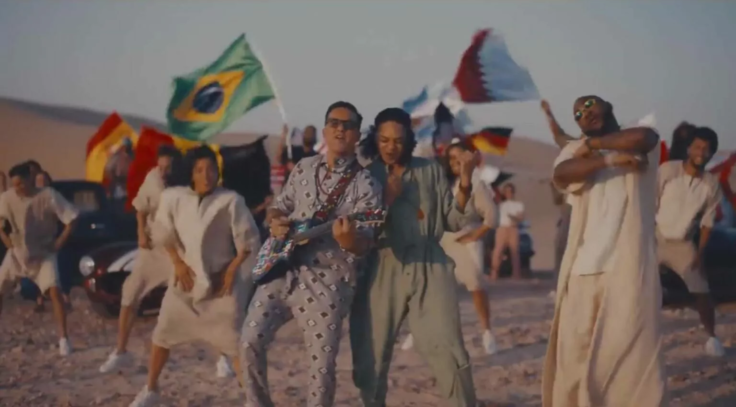 Which one is your favorite?

From the countless hours watching, debating, and arguing about games to the nerve-racking moments that can make or break even the strongest of friendships, one thing is for sure, these next few weeks will be some to remember as the FIFA World Cup, and everything that comes with it, is finally back.

Set to take place in Doha from Nov. 20 to Dec. 18, it’s been a long four years since the last iteration of the tournament. Held in Russia, it was Didier Deschamps’ French national team that brought the golden trophy back to Paris almost 20 years after their first coronation in 1998. This time, the world’s eyes will be directed towards Qatar as the Gulf State will be playing proud host to the 22nd running of the quadrennial championship, marking its first time being organized in the region.

If we’re being honest, nothing says FIFA World Cup more than a last minute qualifying goal, except for maybe the competition’s official anthem. Since 1962, every edition has had an accompanying song, serving as a celebration and de-facto soundtrack of this unique moment shared by fans of the sport.

As you can probably imagine, this year will be no exception as for the upcoming World Cup, organizers have decided to not only put out one but three official songs to build up excitement as well as serenade aficionados through their journey over the month-long event.

Mere months later, reggaeton icon Ozuna and ex-Sexion D’assaut member Gims made a splash by releasing what is known as the second FIFA-sponsored World Cup song, Arhbo, meaning “welcome” in Arabic, channeling an uplifting mood and electric energy ahead of the football competition that is about to be upon us.

Rounding out the official soundtrack is Light the Sky by a woman-led quartet that includes Moroccan star-in-the-making Manal, Iraqi singer Rahma Riad, Emirati soloist Balqees Fathi, and Moroccan-Canadian Nora Fatehi, whodeliver an empowering track that seeks to unite and bring the world together.

While we patiently wait for the festivities to kick off in less than 10 days, below, every FIFA World Cup theme song from the last 60 years to get you in the spirit.

‘The Time of Our Lives’ – Il Divo, featuring Toni Braxton

‘Live It Up’ – Nicky Jam featuring Will Smith and Era Istrefi 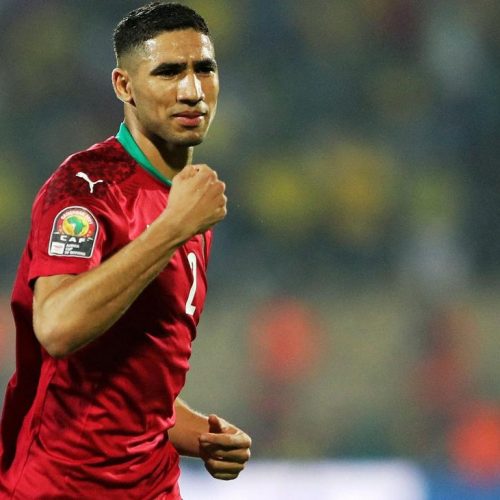 Where Are Arab Teams At After Fifa World Cup’s First Week?