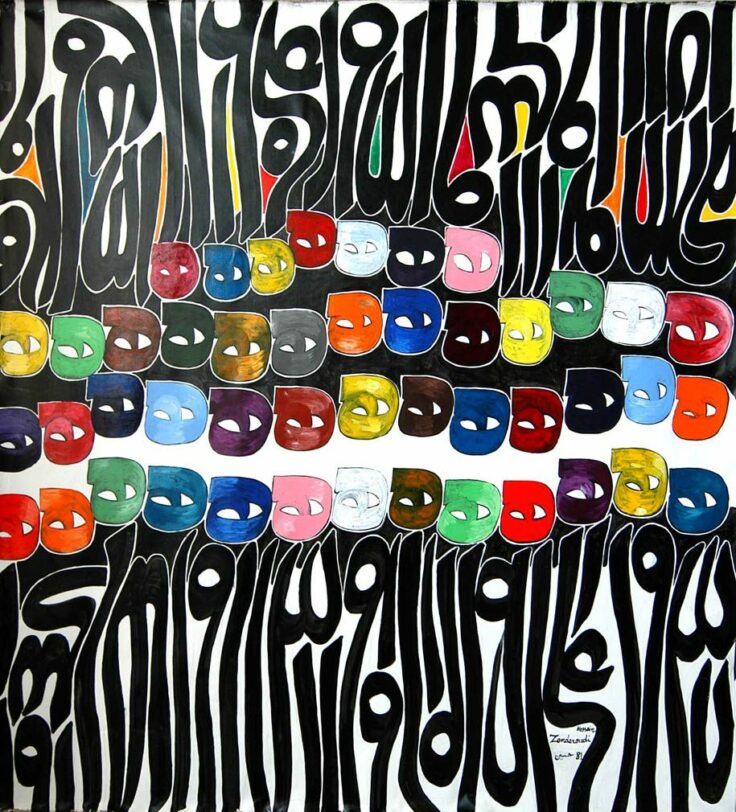 The line between what can be considered as art and what can’t is becoming thinner and thinner by the day, it seems. Non-Fungible Tokens, better known as NFTs, are a new range of artwork, and they’ve been taking the internet by storm since early January.

As we have previously explained, this new form of digital art has completely shifted what constitutes art. American rapper Azealia Banks sold quite the * explicit * audio of herself as an NFT for $17,000, whilst the OG Nyan Cat meme sold for over half a million dollars. Essentially, the aim of an NFT is to be able to claim ownership over any dematerialised object online, as they cannot be replicated whilst also serving as a major catalyst for creators as well as the entire industry as a whole.

The specific information embedded within the NFT’s blockchain (basically the token’s digital DNA) cannot be altered nor modified. This paves the way to be able to own legitimate pieces of craft online, while making sure that everyone gets a fair share of the deal—be it from the buyer’s perspective as it is not possible to steal this item, or the seller, who can now receive a far better retribution for their work.

Whilst the concept may seem a little confusing at first, the market has grown by more than 800% between January and April of this year, generating over $400 million in the first quarter of 2021 alone. With new industries and markets opening up, it is quite safe to say that the need to organise, institutionalise and regulate this new kind of art auctioning has clearly been made felt – and the Behnoode Foundation is willing to lay the early foundational bricks for the region.

Initially established in 2016, the Dubai-based organisation is set to inaugurate and launch the first ever NFT agency of the Arab world, centring it mainly around Islamic arts and culture.

According to Behnoode Javaherpour, founder of the institution, this new agency will aim at “helping artists understand the whole process of modernising their artworks through NFT” whilst promoting and rewarding the abundant number of talents, creatives and artistic minds visible in the region. 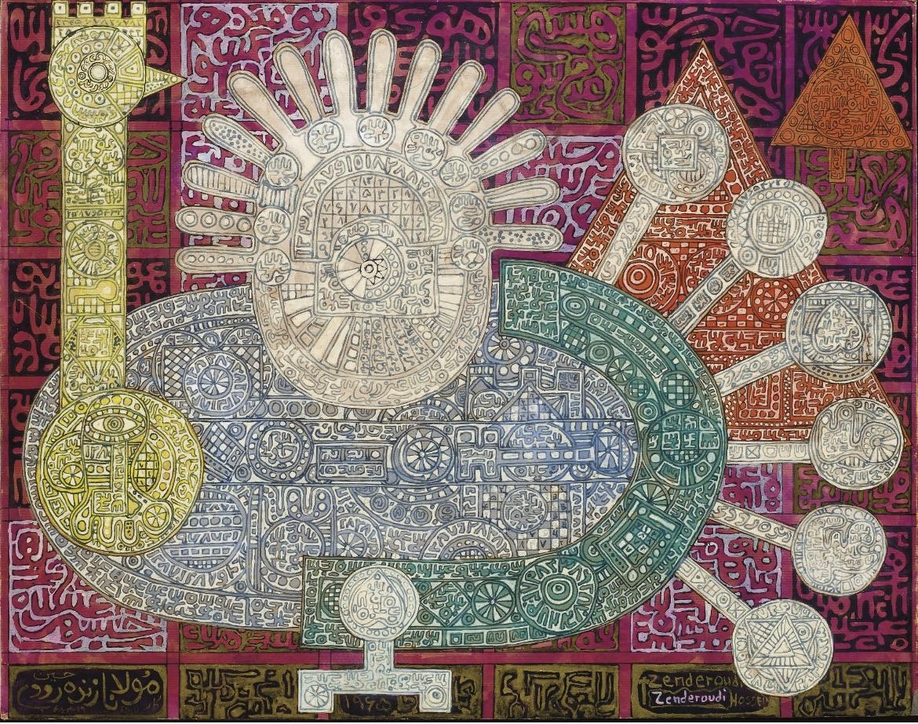 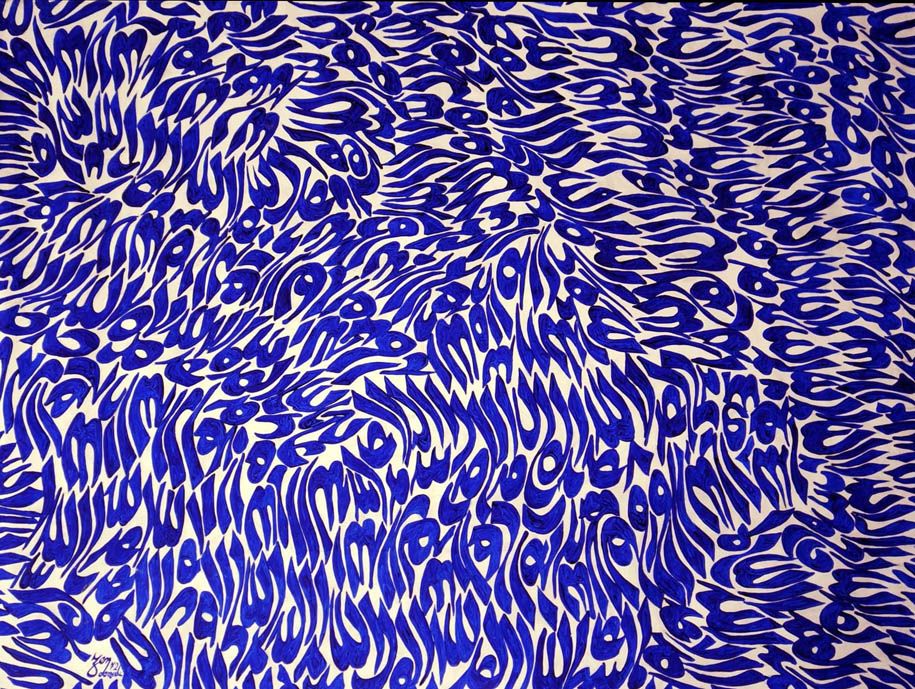 These pieces of art, which are frequently purchased with crypto-currencies, are believed to bear many benefits as “anyone can access [them] via a screen; secure ownership recorded on the blockchain; [have] more transparency; [receive] speedier payment to the artists as well as royalties paid on resale.”

The first-ever NFT art auction through the Behnoode Art foundation is set to begin this month and is believed to include contemporary artworks “that juxtaposes ephemerality with permanence”. Protected by the same software used on cryptos, it goes without saying that each piece will be unique and special whilst increasing the popularity of the central point of focus of the initiative.