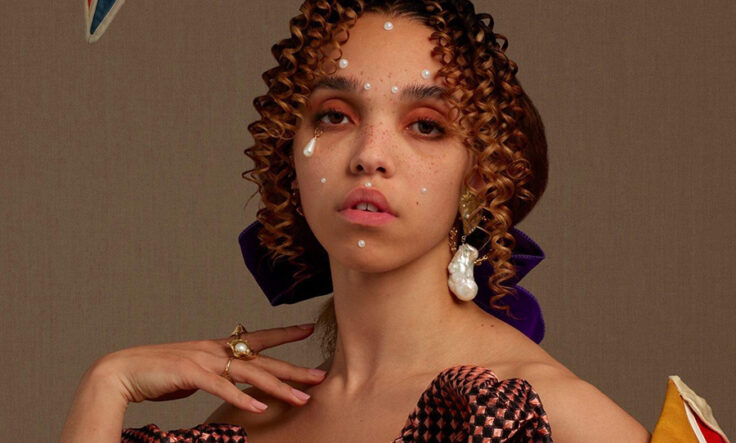 Supporting Palestine should not be a trend nor an ephemeral effort, but instead, it should be channeled as a long-lasting initiative that all compelled should work on year-round until the end of Israel’s illegal occupation. Every so often, the embattled parcel of land manages to gather some solidarity online, triggering blue-ticked accounts to shed light on the distressing matter, without always necessarily pushing the motive to be sustained through time.

One person is challenging this status-quo though, reminding everyone of how Palestinians struggle on a daily basis rather than only when they make headlines. And that person is university professor, artist, and director, Yassin Alsalman, more commonly known by his moniker Narcy. The Makoo singer just unveiled the second round of his #Musicians4Palestine movement, which unites artists from all backgrounds, genres, and ethnicities, to speak up and rally against Israel’s settler-colonial project.

Musicians For Palestine was launched in May last year after Israeli forces killed at least 243 Palestinians in Gaza and wounded at least 1900.

Building on the success of the first edition in 2021, the Iraqi rapper has gathered over 900 artist signatures for the sophomore iteration of the initiative, counting the likes of English singer FKA Twigs, Canadian R&B duo Majid Jordan, and American rapper Denzel Curry amongst some of the most famed names on the long list of dedicated supporters.

“As musicians, we can contribute to breaking the wall of silence and protest these great injustices taking place against the Palestinian people. Many of us come from or work in states that are deeply complicit in maintaining this system of grave injustice” the Canada-based artist shared via a statement posted on Instagram.

“Today we share the backing of hundreds of musicians who are joining the #MusiciansForPalestine appeal to stand with Palestine,” he added.

Each artist who signed their name pledged to “refuse to perform at Israel’s complicit cultural institutions” and  stand firm in their “support of the Palestinian people and their human right to sovereignty and freedom.”

Last year, over 600 artists signed the letter in support of Palestinian rights, including  DJ Snake and Noname.

Aware of the lack of outspoken support in the musical arena, Narcy’s community-driven project serves as an alternative way to highlight the issues and struggles Palestinians collectively face. During a time where most voices seem concerned by the current cost of living crisis and turned towards the ongoing global energy deficiency, Narcy is reminding us how the pain of Palestinians does not end once it does not trend on social media platforms anymore. 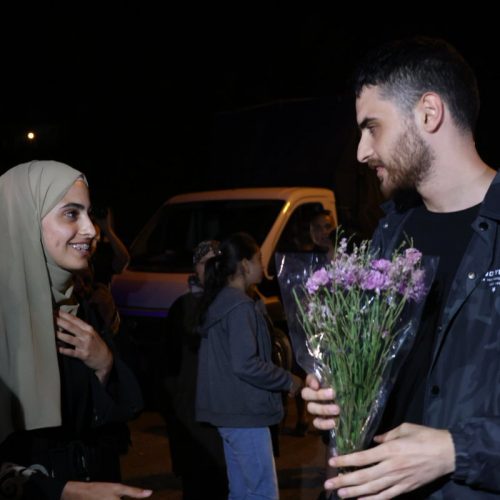