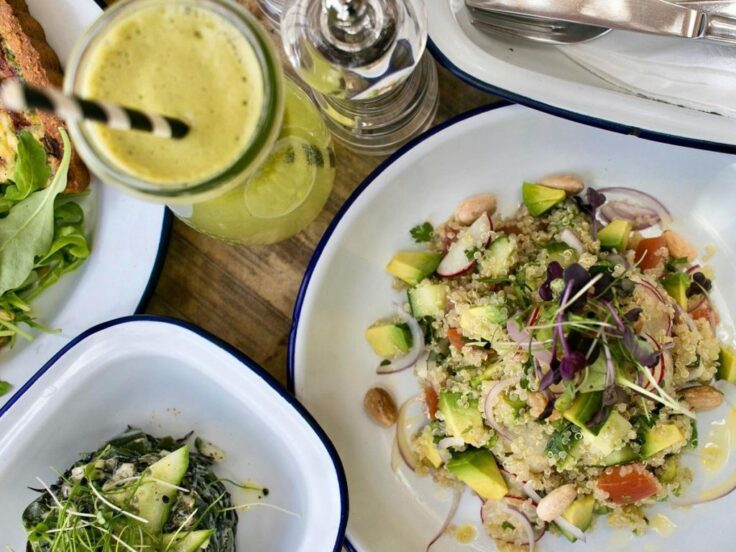 Forget About Dry January, This Month Is All About Veganuary

Up for a challenge ?

Nothing says new year quite like the set of resolutions we challenge ourselves with. A customary habit for young adults, who are conscious that within weeks these same intentions will go back to being at the bottom of their priorities, some of the most popular commitments have actually turned into global initiatives, inciting people to collectively stick with a given goal for at least the first 30-days of the year. Two movements that have gained popularity in recent years include Veganuary, in which people pledge to follow a diet free from animal protein for the month, and Dry January, when people decide to give up alcohol.

After a long festive month of over-eating and indulging on drinks at Christmas dinners and New Year’s Eve parties, the first four weeks of the Gregorian calendar are usually dedicated to the cleansing of our bodies by going totally sober. Imbibers often find support all around them as limiting alcohol intake is a target that is kept by many and one that is promoted across social media platforms of all kinds and nature, providing those cutting back on drinking with just the right amount of support, motivation, and solidarity to keep their momentum going until February hits.

“This concept of dry January has been around since the 1940s, and the Seattle Reporter wrote about it in the Seattle Times, and it seems like after that the concept really took off. And now internationally, various countries are really getting the word out about dry January and encouraging their citizens to participate. And I think it’s because we have linked it to a bit of a social opportunity for the month of January. So, coming off of the holidays, everyone can really get into doing something together in the name of their own health,” said Rotonya Carr, head of Gastroenterology at the University of Washington School of Medicine, in a conversation with John Yang anchor of PBS News Weekend.

The health benefits of such an effort are undeniable. Experts and scientists are all adamant about periodical abstinence being one of the best practices to bring your body back to factory settings. In other words, can your fast be motivated by religious incentives or not, cutting items out of your diet will never harm you, and in fact, only benefit you in the long run.

When talking about Dry January, Dr. Carr suggested that “the first thing that people will say is that they just feel better. It’s just a general feeling and there’s no other description besides that.”

“We as physicians, as other medical providers, also notice that there are improvements in cholesterol level and sugar levels, blood pressure levels, and as a liver doctor myself, even those liver blood tests will improve in just a month of sobriety from alcohol,” she continued.

Inspiring thousands, not to say millions, of individuals to become better versions of themselves, some have since decided to take things one step further by straying away from any food derived from animals for the same period of time, hoping for the temporary transition to last all year round. Dubbed “Veganuary,” the global movement has taken advantage of the growing popularity of plant-based diets in recent years to raise awareness around some of its perks, notably the positive impact it has on the environment.

Inviting those that believe that the lifestyle is not made for them, or that they’re not built for it, to try it out before making their mind up on the matter, below, we listed a handful of niche plant-based eateries open in the region that will hopefully convince you otherwise, while helping those that pledged allegiance to veganism for the month to power through the few weeks left.

Made In Health, Cairo 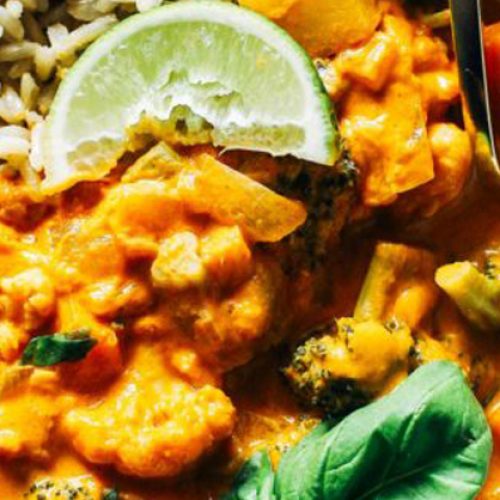 How to Get Through Ramadan When You’re Vegan 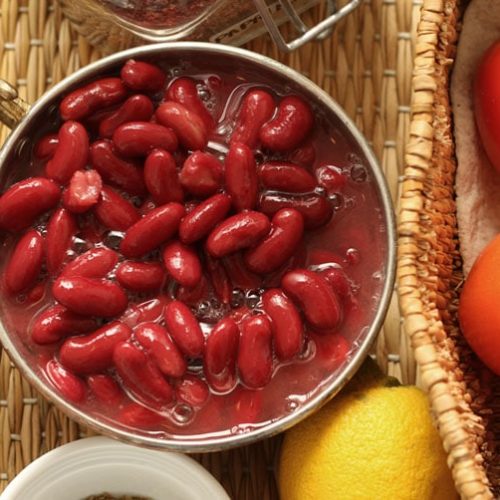 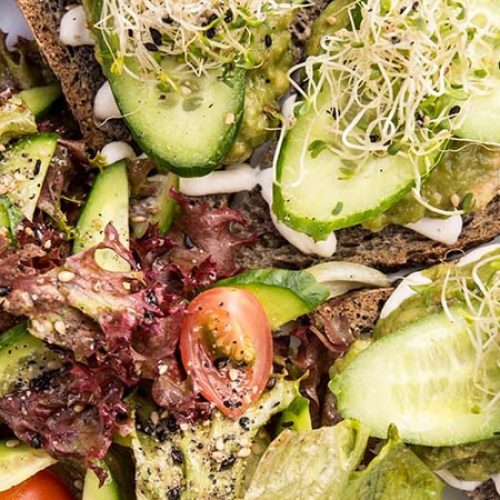