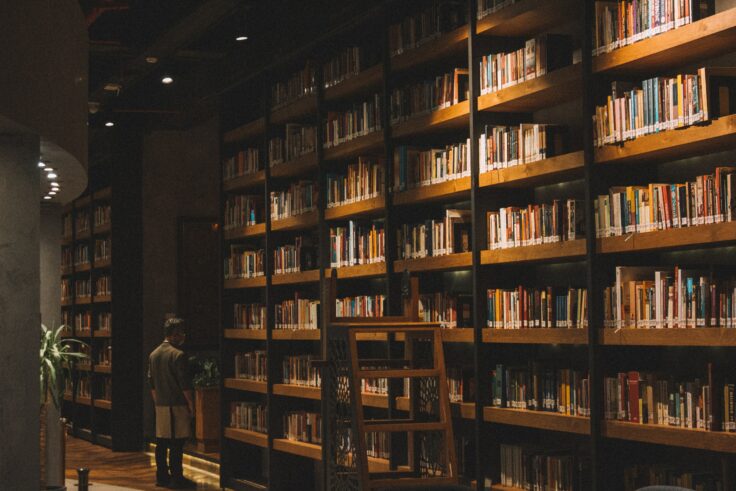 Fundraising for a dream

In the last few decades, the bookselling industry has continuously encountered problems that were only exacerbated by the Covid-19 pandemic in early 2020. From Shakespeare and Company in Paris to Strand Book Store in New York, some of the most historic bookstores across the world were in danger of permanent closure and needed urgent support. While some of them made it through the pandemic, thanks to the support of the incredible community and the informed readers, news about a bookstore closure keeps popping up every now and then. While readers have only just started to accept the fact that Waldenbooks, Gibert Jeune, and the iconic Librairie Antoine are now only to exist in their memories, the news about the definitive shuttering of London’s first Arabic bookstore, Al Saqi Books, took the internet by storm this week.

The previously-considered largest Middle Eastern bookseller in Europe saw its closure come after 45-years of catering to the needs of the Arab diaspora and spreading Arab culture and literature, mainly due to Brexit curbing the access to the European market.

Amid the shocking news, Mohammad Masoud, a former employee at Al Saqi Books and a passionate bookseller has made it his mission to create a new bookstore for the Arab readers in Europe, launching a fundraiser  to raise money for a safe space for Arab culture lovers and a home for Arabic books to exist.

Developing extensive experience working in bookshops and managing their day-to-day operations, Masoud is now determined to take his passion for culture to the next level by building a community hub dubbed “Maqam,” which translates to “sacred space.” In order to be able to transform this dream into a reality, he launched a JustGiving page to help raise the necessary funds.

Relying on new marketing techniques, mainly online crowdfunding, Masoud has already shown that he knows how to utilize technology and modern marketing to build on past bookselling experiences. The money raised will cover buying Al Saqi Books’s old stock, securing a storage unit, as well as paying for operational and staff costs. He also plans to supplement the space with his personal library that includes more than  400 titles.

According to the fundraising website and a few interviews, Maqam won’t be a conventional bookstore where readers just come and purchase hard-to-find books. The mission of Maqam lies in creating a community for all Arab readers and Arabic literature lovers and a space where people come to learn the language, the art of storytelling, and calligraphy.

“Maqam will be a home for people who love the Arabic language and are searching for belonging,” Masoud told the Guardian. “This will be a space for everyone regardless of background to engage with Arabic art and literature no matter how much or little they know of it, a space where both Arabs and non-Arabs can come to learn, relearn, and enjoy this wonderful and rich language.”

Maqam is also to include a café for people to sit and read a book while enjoying a soothing cup of coffee and meeting like-minded individuals who share their same love for literature, translation, and arts in general.

While he knows that his plans are “challenging,” people from all over the world can contribute to this culture-framing project and join the fundraising efforts of Masoud and his contributors. Dubbed “Fundraising for a dream,” the campaign has so far raised $16,000 of its $111,000 goal.