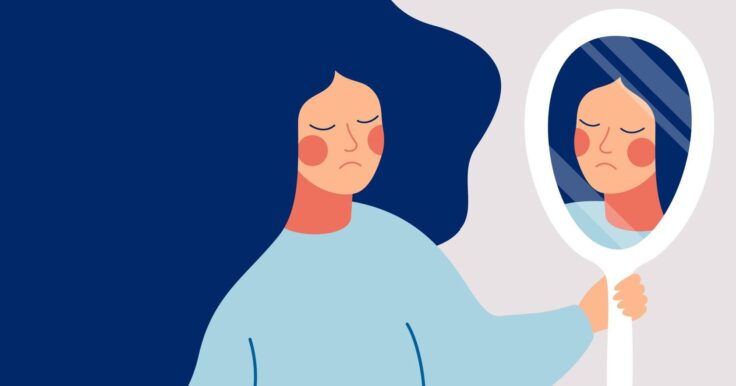 From Algeria to Lebanon, These Young People Aren’t Comfortable Being Called Arab

To be or not to be Arab, that is the question

Unless you’re superhuman, there’s a good chance you’ve had to deal with issues related to the complexities of identity at some point in your lives. Especially as people that come from such an eclectic region as ours.

When referring to someone who hails from the Middle East and North Africa, the average person will usually label them as Arab. However, that can feel quite simplistic and reductive to some.

While it is true that many elements do indeed bring us together, it is also worth remembering that there are many existing intricacies that differentiate us. While many might feel at ease and united under the umbrella term of Arab, others do reject it or like to probe it further. After all, the Arab identity is not the only one that exists in the region, and to many this term negates the plurality of histories and cultures that lay alongside it.

For this reason, we spoke to young Tunisians, Algerians and Lebanese people on why and how they do not feel comfortable being called Arab:

As a person who is born in a Kabyle family who eats couscous as their traditional dish, wears coloured dresses, and speaks with its own tongue, I never really felt connected to the Arab identity. Being Arab was an identity I respected, but it wasn’t mine. It represented otherness, not because I wanted it to be as such, but because I grew up in a town in the south of Algeria, and children were not very kind to me precisely because I was not ‘Arab’. But who is really Arab in this part of the world after all?

For me Arabic is the language of an imperial power, as was Ottoman or French; it just managed to get a better hold of us. It became part of us and it is not necessarily a bad thing now, but I am not ready to forget what my tribe suffered.

I feel African, Egyptian and then Coptic – in that order. Africa comes first because that is the continent I am from; these are my roots and I love that about myself. It’s where I belong.  Then comes my Egyptian identity, my nationality, the land where I feel home and where I understand the several existing cultures best. And then Coptic, as in my belief we are the roots of Egyptian society before the Arab conquest. I still feel proud of being part of this Arab republic but I always like to stress this mention. Coptic is not only a religion; it is just the name of one of the people that were here after the Greek and before the Arabs.

It’s the same with Europe. There are so many cultures and each country is so different from the other. It doesn’t mean that they are not united or don’t support each other, it’s just that there are other elements that need to be heightened and remembered. And that understanding is the same that we should have about the region and even about each individual country as from the North to the South there will be so many differences we need to notice and that we should try our best to hold up.

As labelled legally, I’m a Lebanese citizen who was born and raised in the UAE, lived in the US for a year and currently residing in Turkey since 2018. The constant moving from one country to another and meeting people from all around the world with different cultural backgrounds has opened my mind to the beauty of differences between cultures, languages and traditional aspects of each country.

Being on the move has had a huge impact on my mentality and personality where I couldn’t claim to be Lebanese or accept to be given an “Arab” title anymore. I believe being given a nationality/citizenship based on where you’re from is outdated and a breach of human rights. Cultural differences are gorgeous to see but governments splitting nations and giving them labels (Arab, Asian, European, Latin, etc.) can never draw a bright future of peace for the human race.

Growing up, I remember a teacher in primary school that said that Arabs were people that come from the Arabian Gulf and that the rest were different. Although I’m guessing that he made a huge shortcut because of our young age, that claim had got me thinking and questioning myself as well as who I really was.

From there, I started looking into our history, our culture and did in fact start noticing that my teacher years back wasn’t that wrong. Can it be in the dialect or even in the names given, many have Amazigh or Berber roots that you cannot find anywhere else in the region. And to deny it doesn’t make sense to me.

To this day I don’t really know how I’d like to identify myself. I know for a fact that I’m not 100% Arab but I’m not 100% Amazigh either although they are both part of who I am.

Some names might have been modified for the purpose of this article.