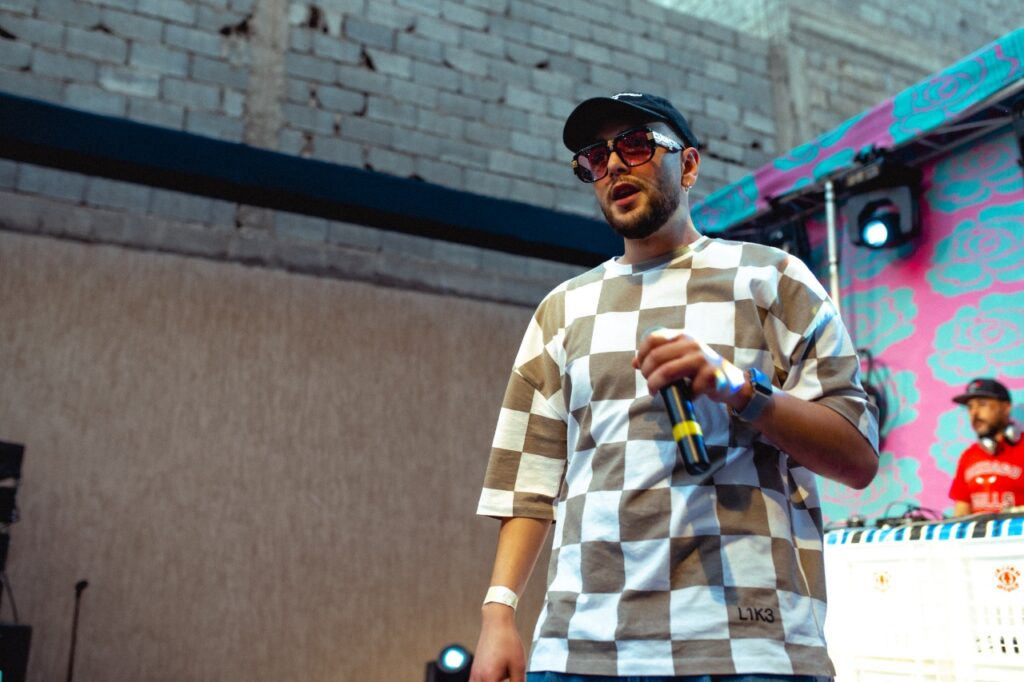 From Beats and Bars: Interview with Moroccan Rapper Draganov

Growing up, the more you knew and niched about music, the cooler you were. It was a competition we, the boys, entertained almost daily. And given the conversation we just had with Draganov at last month’s Mbari House event in Marrakech, we’re lucky to not have been around him back then because he would’ve been the flyest by a mile.

After our deep dive into his background and flourishing career, it’s safe to say that the Moroccan singer, song-writer, beat-maker, and producer, knows more than just enough to be able to lecture us on his home country’s, the region’s, and world’s, plentitude of sounds and rhythms.

“I haven’t cheated and I have done my homework. I’ve listened to the old school wave and know them by heart (whether it’s) Nas, Mob Deep, Mos Def, Wu-Tang and beyond,” the artist shared with MILLE. “I grew up with it with my friends. It was listening to them or nothing. I lived through the hype which means that I don’t have to ‘force’ a hip-hop touch into my sound as it is already embedded in me. Hip-hop is my basis but that doesn’t mean that I’ll stick to it forever,” he added.

Regardless of how complicated his musical compositions are, one thing will strike you if ever sat next to Draganov: he’s a simple man. Although he could flaunt being one of the youngest recipients of Generation Mawazine, a competition that seeks to reward the best up-and-coming talents of the Moroccan scene, the 27-year-old Oujda native is aware of how fortunate he is without ever having to downplay the amount of work he’s put in to sit where he is sitting now.

Torn between two distinct disciplines, that are indeed different yet inherently linked, the young soloist, who’s always well surrounded by the way, opened up on the two more strings he has to his bow.

“I have a life that’s constantly busy with the two things I like doing most: rapping and producing. I’m lucky to never be bored,” he said. “When I’m tired of producing, I pick rapping up again, and obviously vice versa. It’s all about what I miss doing most at any given time. I must say that I do prefer being behind the decks than the mic though,” revealed the self-titled introvert.

The artist reveals that he draws his creativity from everything that he has seen, experienced, and been through. One of his earliest and fondest music memory is from back when he used to live next to the markets in the old quarters of town, where a man used to sell cassette tapes, and whom he credits with inspiring his sound. “We had access to music for 12-hours straight,” recalled the rapper.

“He blew life into the neighbourhood by blasting tracks from Cheb Bilal, for example, all day long. We knew all of his inventory by heart. All of my inspiration, melodies, and vibes come from there. Music isn’t just about sounds put together, there’s an element that brings nostalgia and some memories back. They’re time capsules and that’s the power of it all. It’s innate,” he said.

Bringing an unorthodox sound to the centre stage of the region’s rap scene, Draganov’s sonic offering is one that ventures into the experimental cross-genre territories of music. Never afraid of bridging the old with the new or the traditional with the liberal, the Moroccan-based musician is genuine and wholesome, but before all, hardworking, which goes a long way in the world of rap. With Dragonov’s release Colors still banging on YouTube almost a year after its release, it’s clear that his vision is paying off. 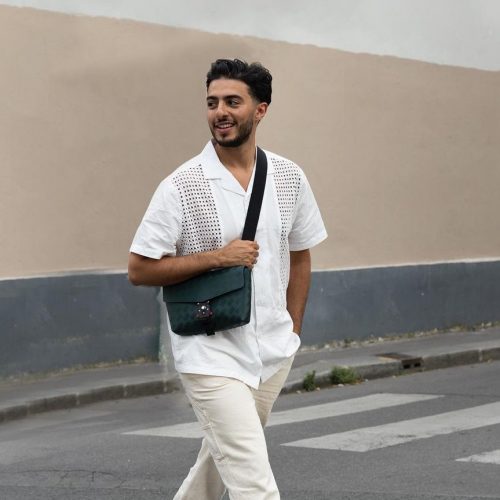 Meet Fahd El, the Man Behind One of the Funniest Accounts on TikTok 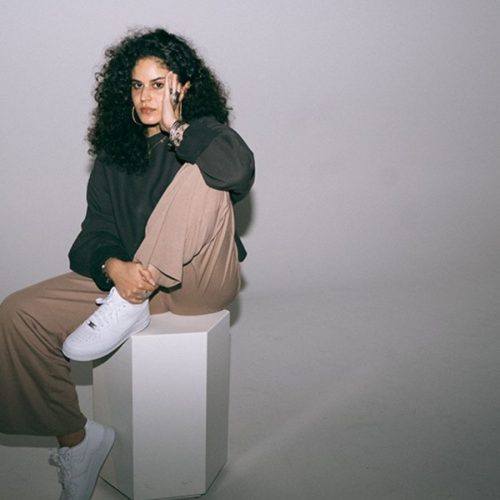 ‘I Don’t Want to be Anyone’s Favorite Female Rapper’: Sudanese MC Nadine El Roubi On New Music, Feminism, and What the Future Holds 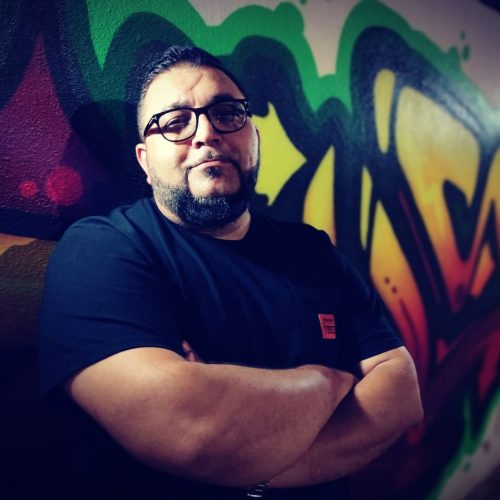 Giving a Voice to The Next Generation of Arab Artists, We Chatted To Spotify’s Wissam Khodur 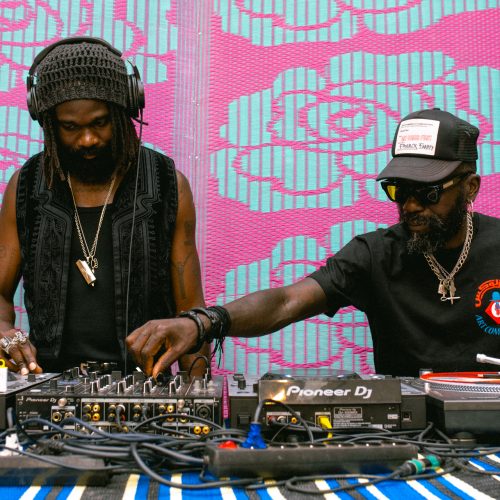 In Conversation With Sam Lambert, Founder of the Art Comes First Collective