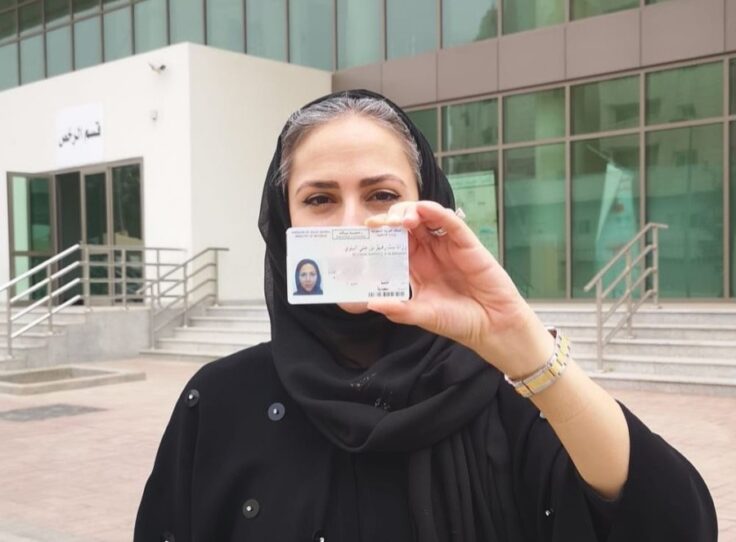 5 Key Social Changes That Transformed the Gulf in 10 Years

Will a new decade signal even more progression?

If you visited any country in the Gulf a decade ago, you probably wouldn’t recognize it today. Whether it’s the UAE or Bahrain, the region has massively shifted and changed, with new roads, towns and skyscrapers being added to Google Maps faster than they can keep up with.

But beyond the surface, the gulf’s social fabric has been the Arabian Peninsula’s biggest transformation. Saudi Arabia, a once ultra-conservative kingdom where cinema was banned for over three decades, is beginning to witness a film industry thrive on it’s own turf.

In the UAE, the last decade has seen the nation grow beyond its Guinness-record accolades. The desert city is now become a regional hub for emerging artists and fashion designers, placing Arab designers on a global platform.

Although places like Kuwait, Oman and Bahrain haven’t experienced radical shifts in their cultural sphere (it’s only a matter of time…) the UAE and Saudi Arabia are leading the way.  As we wave goodbye to the 2010s, we rounded up the major social changes the region has experienced.

Until June 2018, Saudi women weren’t allowed behind the wheel. The Kingdom having lifted  the driving ban proved to be a monumental moment in Saudi history, and more importantly another small step towards gender-equality.

The UAE appointed nine female ministers into its cabinet

In 2015, the Emirati government established a Gender Balance Council. Just two years later, the nation appointed nine female ministers into its cabinet. Among them is Noura Al Kaabi, who was appointed Minister of Culture and Knowledge Development.

Having launched in 2011, the annual festival Sole DXB has grown massively to bring in tens of thousands of attendees every year. Its continuous growth over the years has transformed Dubai into a fashion and music destination of its own.

The rise of social media influencers

With the launch of Instagram at the turn of the decade, and Snapchat in 2011, gulf residents found a home on the internet. To this day, Saudi Arabia ranks as one of Snapchat’s highest active daily users across the world. YouTube became home to the nation’s budding entertainment industry and Instagram influencers have flooded the creative industries in the UAE and Kuwait.