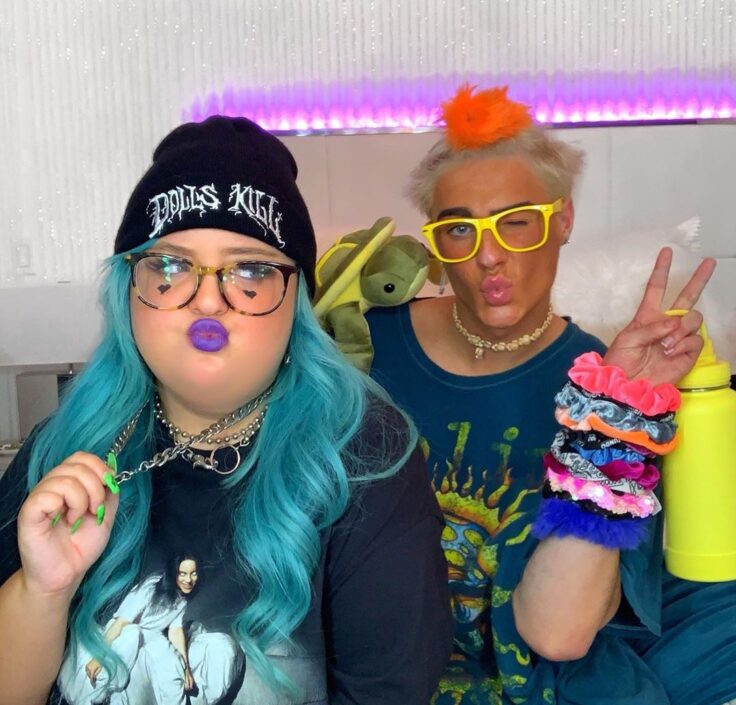 As a Gen-Zer, This is Why I Hate Tiktok

It’s really not it

I hardly have the words to stress how little time and energy I have to allocate to TikTok. The more everyone grows obsessed with it, the more I realize that it really doesn’t hit the spot for me. Before you chalk my opinion up to old age, let me clarify that I’m merely 23 years old. Tiktok is supposed to be my playground.

The app has anchored itself in almost every single one of our phones since it was first launched in 2016. Since its inception, the video-sharing platform has been downloaded over three billion times. That’s three billion users that can be found all around the world, I adamantly refuse to be one of them.

Yes, I do sometimes feel like I’m missing out on the hype, but I don’t really care. Here’s why.

There really isn’t anything special about TikTok. Yes, there is the nostalgic factor to it, as it is reminiscent to Vine. But the Beijing-based app took the 7 seconds format, and expanded it  to 10 long minutes. And honestly, I already waste enough time on Twitter, Instagram and YouTube.

Call it lazy, or good time management—but the best of TikTok eventually makes its way onto my other feeds, without me having to scroll for hours. Yes it is true, by the time I lay my eyes on a viral Tiktok on my Twitter or IG timeline, everyone else already has seen it for weeks prior. But I like to think of it as curation.

After all, one of the Chinese app’s biggest appeals is that it has no real endpoint. You can quite literally scroll for hours, or even days, without seeing the algorithm going dry. Whilst still toxic, whether it’s Instagram or Twitter, at least you eventually hit a content roadblock. On Tiktok, mindless scrolling is endless.

This prompted the company to share preemptive videos to advise its users to put their phones down and get some sleep instead.

@tiktoktipsGuess what time it is? Time to get some sleep!♬ original sound – TikTok Tip

Last but not least, another issue revolves around Tiktok’s strange privacy issues… I try my best to harness my online presence as much as I can because the idea of big conglomerates knowing more about how my brain works than I do myself doesn’t sit right with me at all. This doesn’t necessarily only concern TikTok as data collection, or theft, depending on your take on the matter, in fact, involves most major tech giants.

Some countries even went as far as banning the app. Because Tiktok’s “For You Page” is extremely addictive. It gathers and collects information from how you use your phone, which videos you like, hate and even spend more time on to tailor an almost perfectly curated feed that only further encourages its use.

As far as we know, the app can track your geolocation, collect biometric information or even the content of messages—and what they’re doing with this information is not always clear. Bear in mind that the above list is non-exhaustive and doesn’t even mention the ways in which the apps tracks your behavioural consumption on top of the impact these Vine-esque videos have on your mental health.

Let’s remember that these apps are supposed to make our lives easier and not make them depend on it – something that feels like is changing and feeling very dystopian as time goes by. 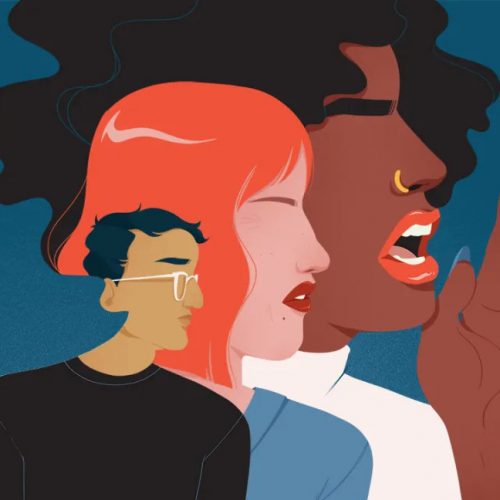 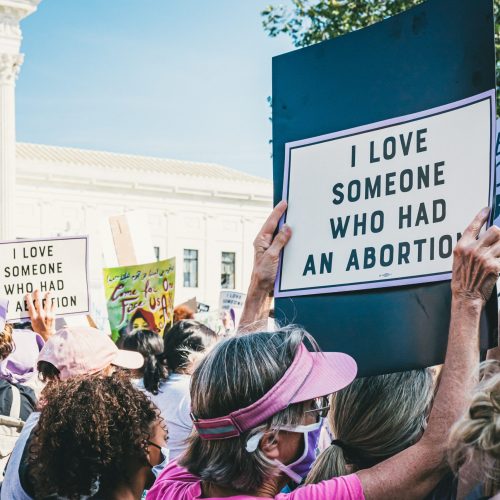 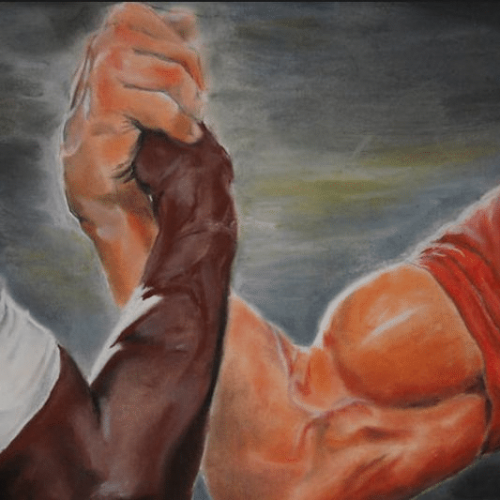 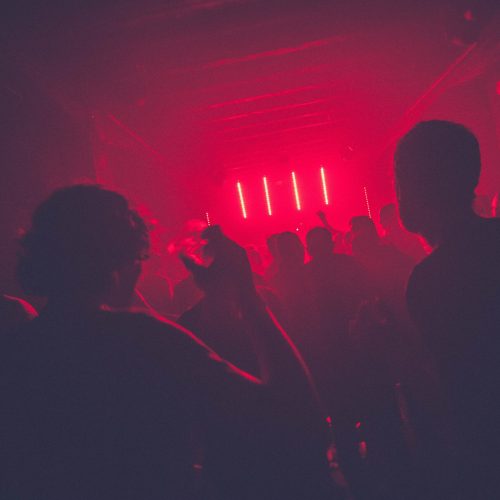