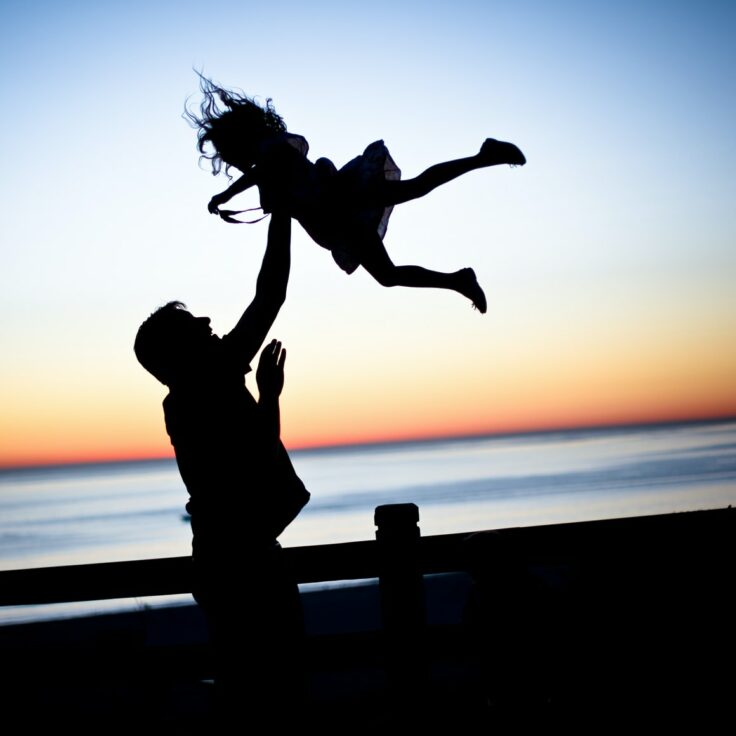 Gen-Zs Don’t Want to Have Kids, Do You?

Doubt we’ll be seeing another baby boom any time soon

As sea levels rise, icebergs are shrinking in size, and reports from NGOs, scientists and governments all seem to claim the same thing: we are officially doomed. A recent poll from The Lancet journal, has just revealed that four out of 10 young people around the world have expressed reluctance and hesitation towards having children due to the ongoing climate change and global warming. Having given birth to some generational anxiety, the baffling statistic is one that I can definitely relate with.

To be completely honest, kids are kind of fun to hang around with but just when they’re not mine. They’re annoyingly loud, you have to take care of them all of the time and they had already been a burden on my mind since the time I was asking myself if dating out of the community was a reasonable thing to do children-wise. So, knowing that they also could be suffering from horrible consequences of our past mistakes, you can officially count me as that one of four.

Not so long ago, an alarming report from the United Nations read that we were all collectively “choking our planet and putting billions of people at immediate risk”  and that this damage is “becoming irreversible”.  In numbers, the reality check gets even worse and feels like a massive slap in the face.

To be honest, going through the fact sheets literally got me panting. According to the MGH Institute, 1 in 10 deaths around the world is attributable to air pollution exposure and responsible for over 7 million premature deaths each year; 87% of the world’s population lives in areas that exceed the World Health Organisation’s air quality guidelines and the frequency of weather-related disasters has increased by 46% from 2007-2016 (compared to the 1990s) due to climate change and the list keeps on going. Honestly, does the future really sound like a place anyone would want to live in?

Now back to the main point, having a bun in the oven comes with a lot of responsibilities and by the looks of it, your life takes a massive U-turn once blessed (or cursed) with an offspring.  This sounds quite daunting to my ears. Considering how difficult this life has been  or even just existing in itself, the idea of adding something else, or should I say someone else, is terrifying. Who wants the responsibility of consciously putting a newborn through what will probably be worse conditions than I was even dealt? It just doesn’t sound fair. If that wasn’t enough,  the fact that my generation might be lucky enough to pass away just before shit hits the fan means that the one that the next won’t be as lucky – setting them up with a lifetime of restriction and living in constant fear of not seeing another tomorrow.

I know how important it is in our communities to have children. Quite frankly the idea is not completely out of the picture. Maybe this means not having as many as I had once thought or, most likely, resorting to adoption.

I always felt some sort of duty to hopefully bless someone with the opportunities I was blessed with – some sort of weird saviour complex I might have to address someday. But in the meantime, my answer to this growing climate anxiety and building a family is still vague and uncertain. But as time goes by I’m pretty adamant that a whole generation will have to rethink, whether they want to or not, their whole habits and ways of life to make up for the boomers’ past careless mistakes – it is a shame but it is what it is. 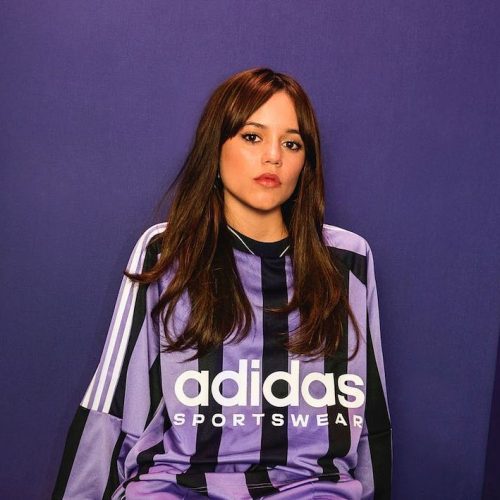