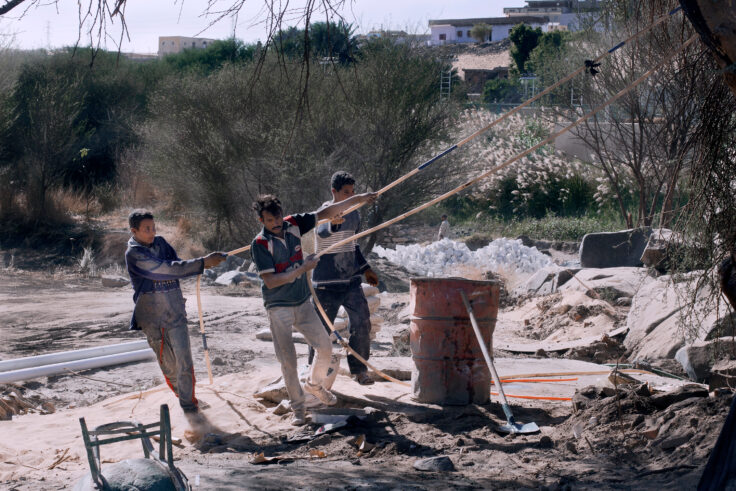 How Gentrification is Transforming This Nubian Village

Lina Geoushy wants to change the way you see the world

Growing up as a woman in Egypt, 29-year-old photographer Lina Geoushy always felt limited by the social and gender norms her environment rigidly imposed on her. As someone who likes “to question things and discuss ideas” as she puts it, it has been hard for her to embrace her unconventional take on society.

The 29-year-old was nonetheless determined to find a way, and after years working as a corporate brand manager, she brazenly quit her job in 2017 to study at the University of the Arts London and pursue her dream of becoming a photographer. And despite the fact that women have often been written out of the history of documentary photography, she has since been determined to turn her lens back on contemporary issues of social injustice. In her latest on-going project, she picks at the transformation of a Nubian village in Aswan that’s facing the risk of disappearing due to gentrification. 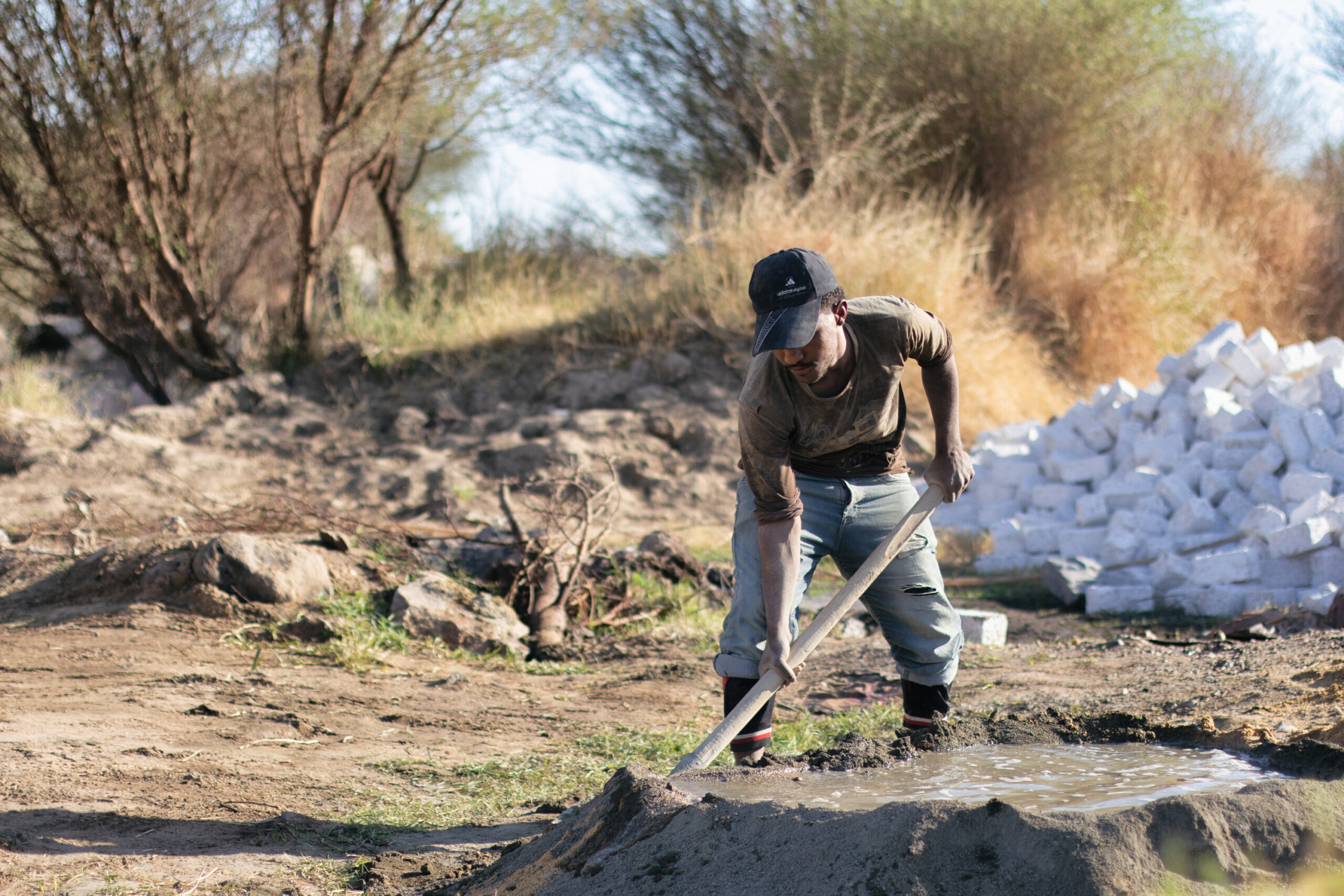 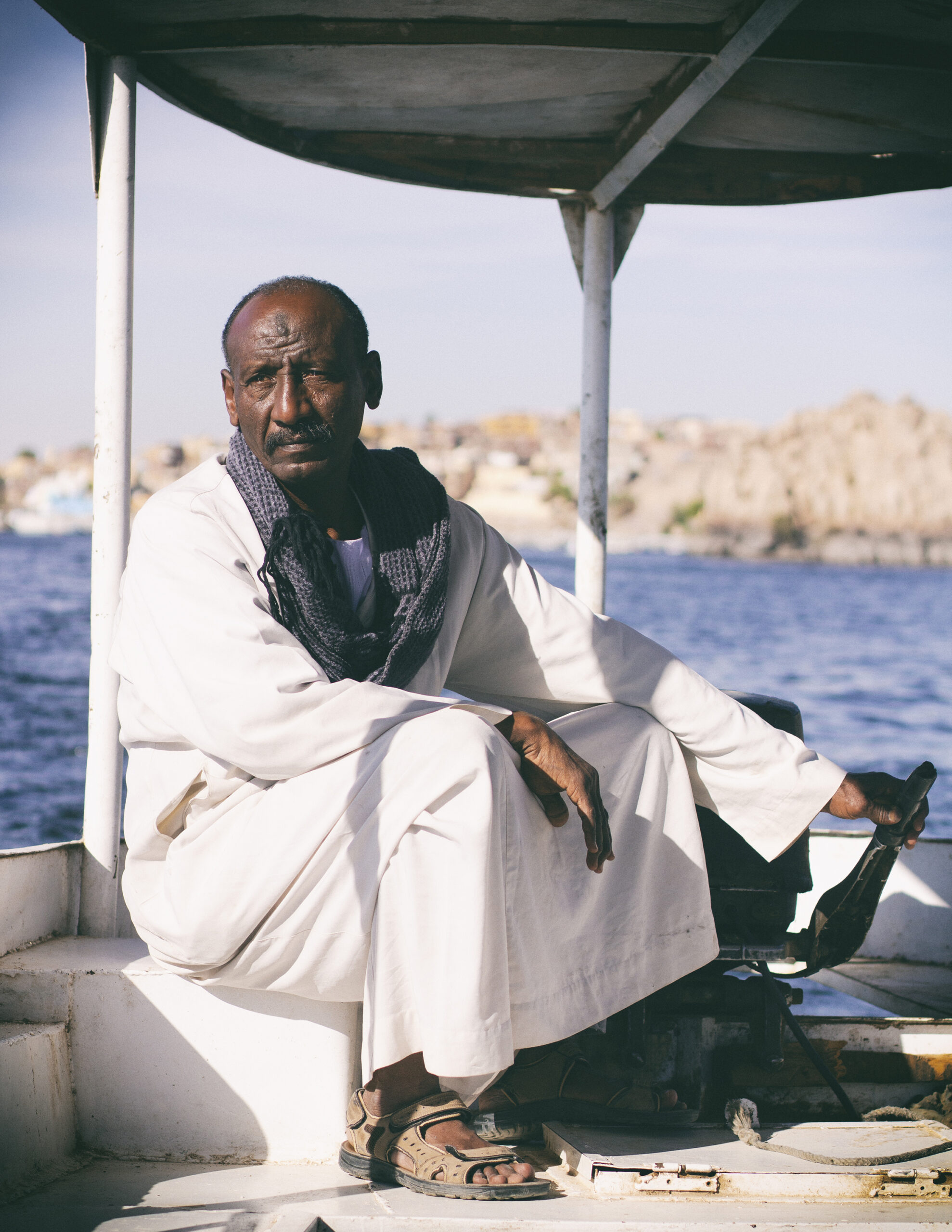 “The only joy I got was when I picked up the film camera and started planning and taking photos”, Geoushy says, recalling her earliest memory of photography. As an adult, she’s developed a sensitive approach to the subjects she photographs, aiming “to tell the stories people typically shy away from”.

Convinced that photography is a wonderful communication tool for change, Geoushy is committed to using her boldness to raising awareness on issues rarely seen or talked about. In this series, she turns her attention to the rapid conversion of a stamping ground: Aswan, a place she has particularly enjoyed visiting, “because it reminds me of simpler times”, she says.

But in 2018, she started noticing the displacement of a Nubian village, replaced by modern infrastructures springing up, B&Bs and private businesses. Although this is not the first time (displacement already happened in the 1950’s when an embankment dam was built across the Nile), it seems like the pace has picked up. 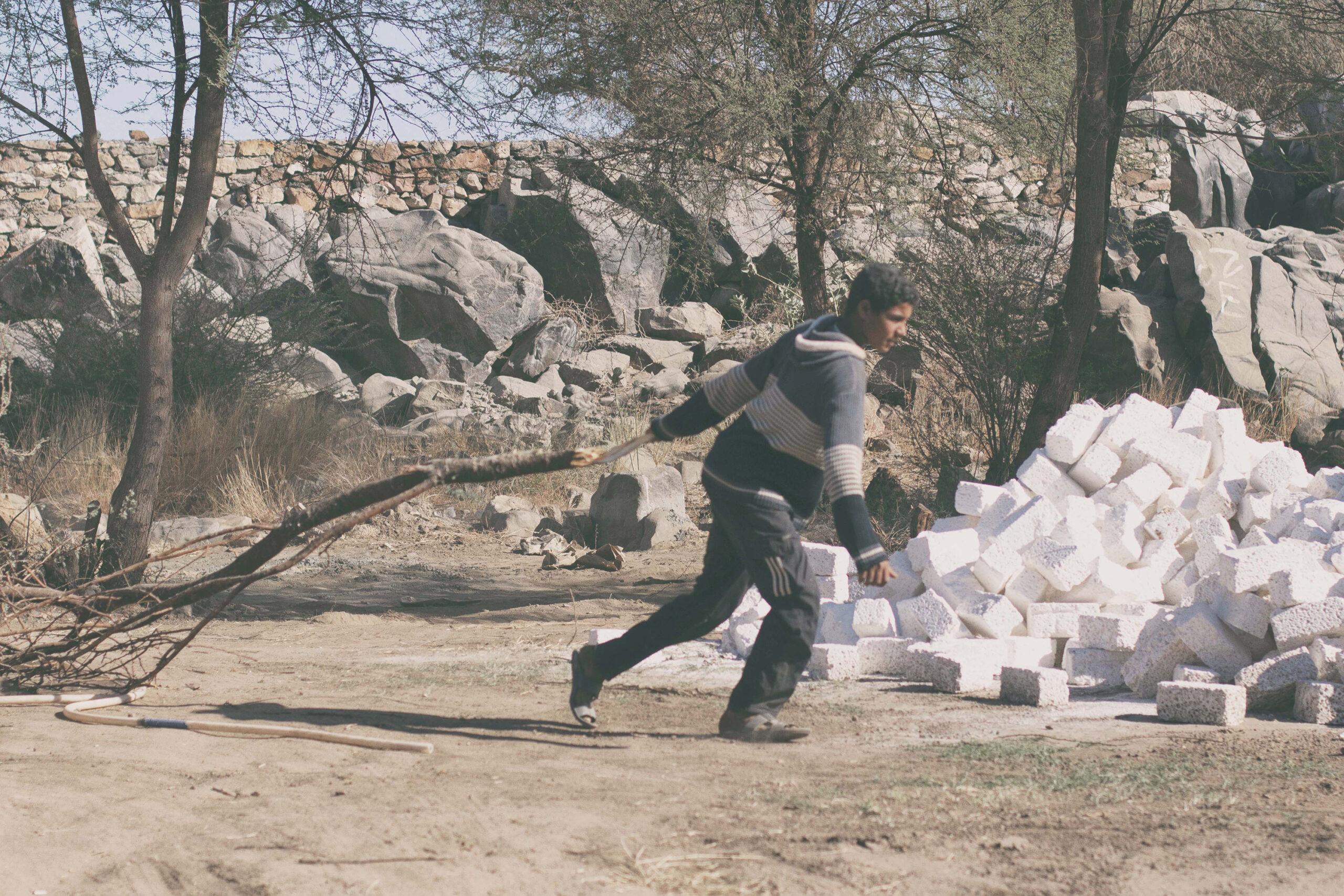 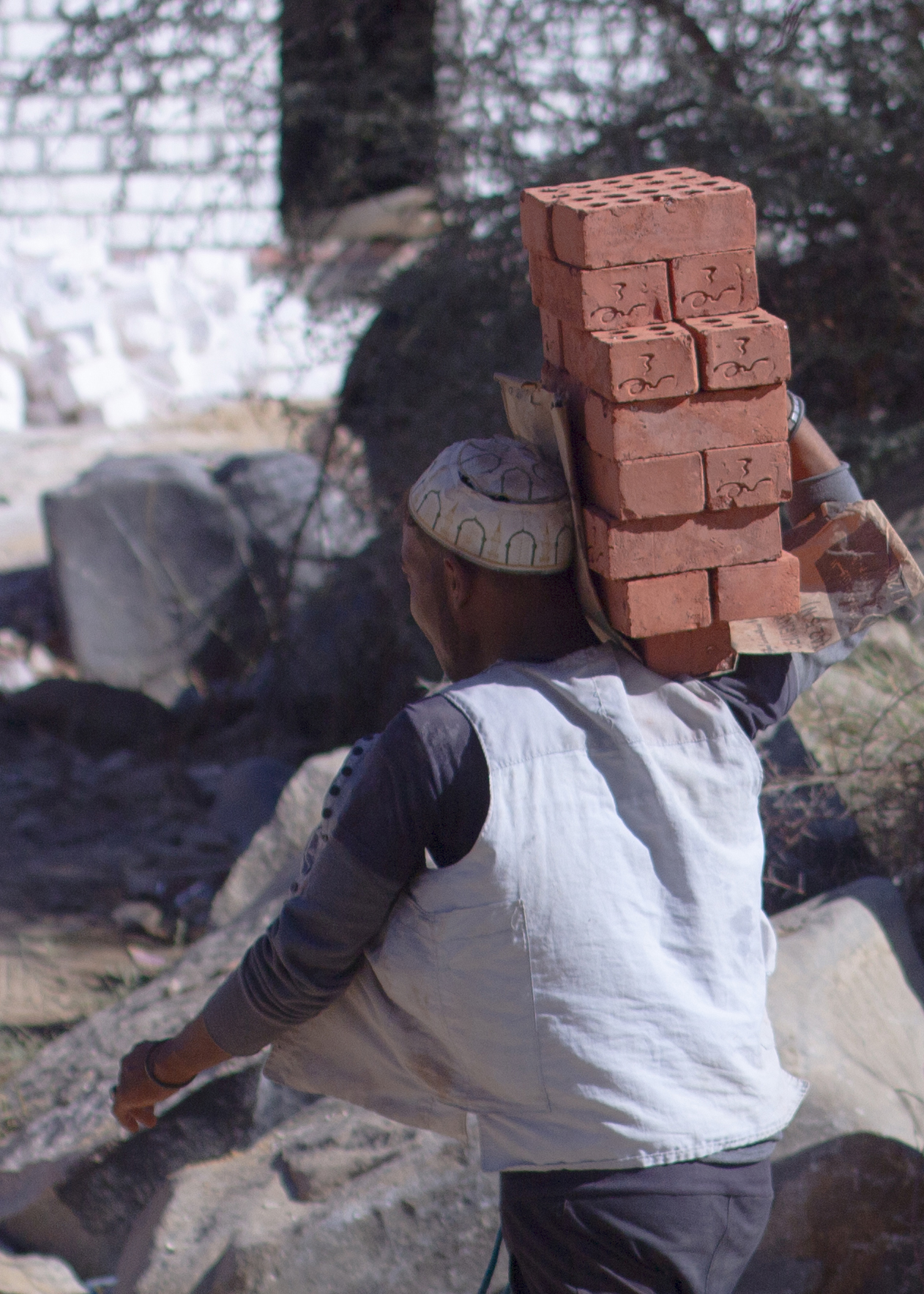 Worried that the community could be lost, Geoushy decided to present an uncompromisingly honest portrayal of the people trying to literally navigate a new world. “I want my stories to stir conversations and awaken people to reconsider their thoughts and actions”.