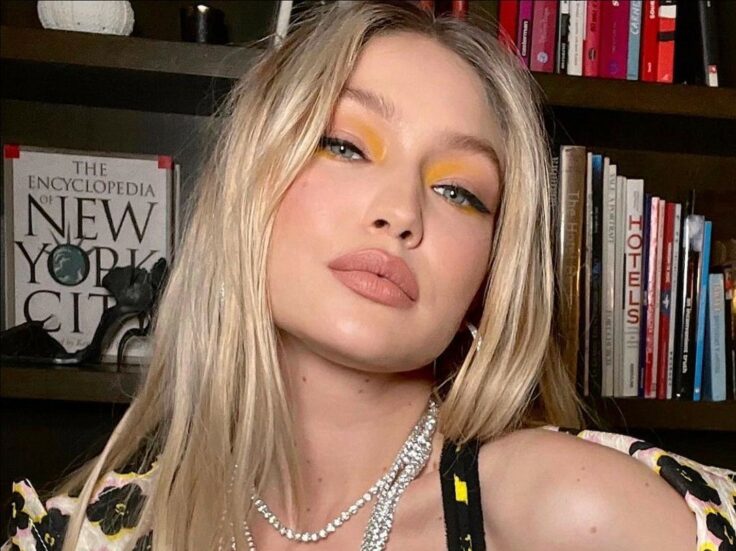 Will we see her catwalk her own line?

Part-Palestinian supermodel Gigi Hadid has just revealed that she is working building her very own clothing brand. After having had multiple shots at designing, notably with Hilfiger, the 26-year-old is now venturing possibilities of building own label only months after announcing her involvement in Netflix’s upcoming show “Next in Fashion.”

In a recent conversation with Vogue last week, Gigi shared some insight on how she feels stringing the whole project up.

“Working on my clothing line has been incredible because it’s a different setting, where I get to be involved in team-building and design. I’m just trying to be creative all the time, and keep coming up with ways that I can put that into the world in a way that touches people.”  she told the American magazine.

“I’m just trying to be creative all the time, and keep coming up with ways that I can put that into the world in a way that touches people,” she continued.

As one of the most-in-demand celebrities in the industry right now, it’s safe to say that Gigi has been keeping quite busy. From fronting many of the world’s most coveted brands’ campaigns, to designing and hosting TV programs, the young icon hasn’t had much time for herself – a topic she took the time to address in earlier interviews this year.

Talking to InStyle, Gigi claimed that she has denied offers in order to give aspiring and up and coming models more opportunities to have a breakthrough and get more exposure.

“It’s getting to this point in my career where I don’t only have to take the jobs where I’m just selling clothes. Now I get to be like, ‘What have I not done?'” Hadid said. “There are magazines I say no to because I’d rather another girl have an opportunity to get that cover. I don’t need to do the same cover again if someone else’s career could skyrocket because of it.”

Omnipresent in every single area of fashion, Gigi is proving to be more than just grounded to earth as she is just as ambitious as she was in her early beginnings by constantly pushing the boundaries of her experienced career even further.