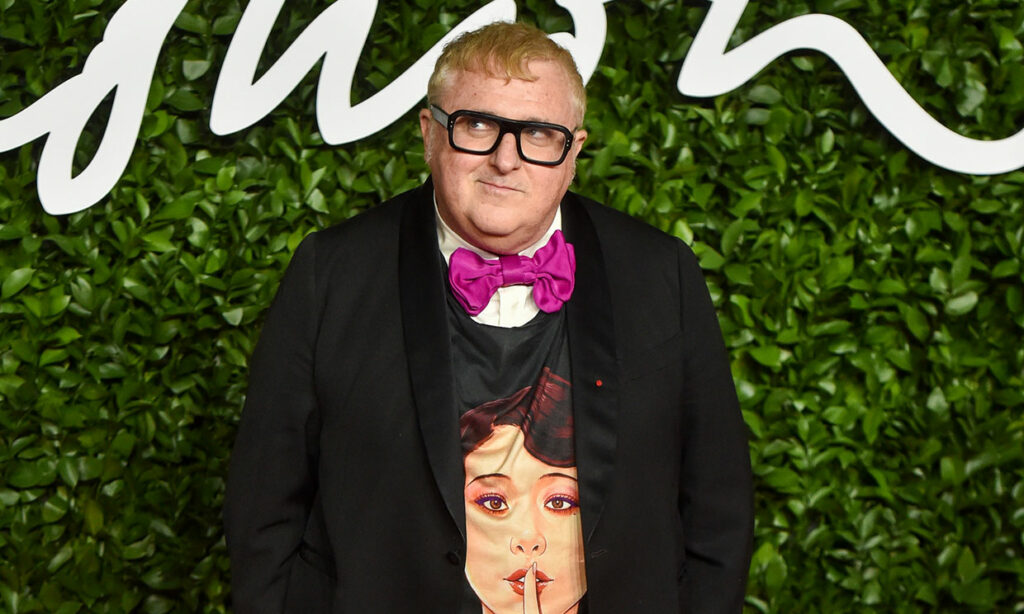 This is no word play; the fashion industry will quite literally be wearing their hearts on their sleeves on October 5 in a tribute event to the late designer Alber Elbaz. The former Lanvin creative director’s label AZ factory, which he had founded less than two years before he sadly passed away earlier this year, has just revealed that 44 couture houses will be taking part in honouring his life.

The collaborative event, titled “Love Brings Love Fashion Show”, will serve as a heart-felt wrap up to the ongoing Paris Fashion Week. Creative directors will introduce a unique look for the occasion all inspired by Alber’s legacy or bring to life a special take on an iconic silhouette of his. And it is safe to say that the tailor was well respected, with more than one A-list fashion houses including Givenchy, Gucci, Hermes set to take part in the show.

Fuelled by Théâtre de la Mode, the 21st century iteration of the exposition will aim at recreating with the same vim as one that took place in 1945. That Parisian show brought over sixty French couturiers together as a beautiful expression of creativity, prestige, and solidarity in the wake of World War II.

Captivated by this ahead-of-time vision, Elbaz had long sought to recreate this concept. The designer always dreamed of gathering his wider fashion family under one same umbrella for a new, modern version of its own. This dream-concept will now be brought to life with the dear and sincere help of the AZ factory and friends this year.

The full list of designers and houses can be seen below.