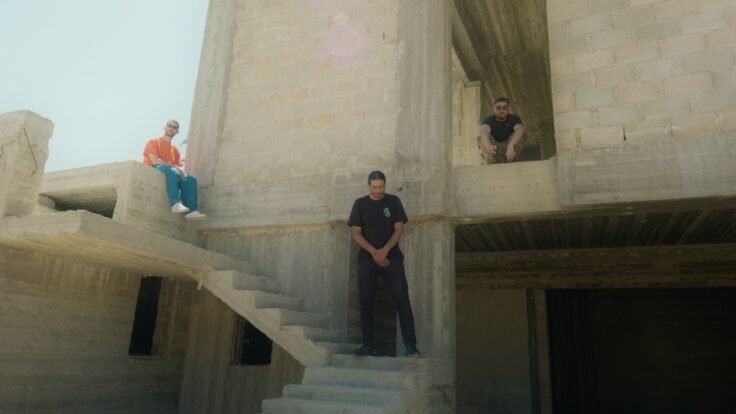 Growing up as a millennial in the UK exposed me to many things, most of which are either never to be spoken of again or, so cringe that they exist only in my lower subconscious mind, hidden from my waking thoughts. One thing that I am proud of however, is my unabashed love of grime music.

For the uninitiated, grime is basically a marriage of UK garage, jungle-esque drum breaks, and aggressive dancehall bass, all packaged with an MC rapping over the top. The original grime MCs, like Wiley and Dizzee Rascal, combined Jamaican soundclash culture and NY rap style together. Their sounds were blasted all over London via pirate radio, meaning that you could tune in and listen to the sounds of different DJs and MCs as you drove across the city, providing you knew the frequency of course. Together, this was and still is for me such a visceral and unique sound, that today when I hear the dulcet tones of Skepta, JME, President T, or P Money, I can’t help rapping back every single bar.

After moving to the region nearly 11-years-ago, and as grime gave way to drill, I never thought that I would hear anything that even closely resembled ‘That’s not me‘ or ‘P’s and Q’s’ again. Until I was at an event in Cairo, and I heard the unmistakable sounds of the skippy high hats and snares, 808 kicks and bass you can feel in your chest— but the producer wasn’t some guy from the UK, he was a lot closer to home. Enter: Big Murk.

Big Murk is definitely not new to the scene for those who follow the more experimental sounds in the region. Many know the producer from his 2020 EP, El Shmurk and his tracks with The Synaptik and Molotof. He is also known in the Palestinian rap scene, with the likes of Fawzi and ABUL3EES jumping on his beats.

The rising artist’s most recent track Gasolina sees two other Palestinian scene staples, namely Dakn, as some of you will know from his recent release with Cairo beatmaker Yaseen ‘Citeh’, and frequent collaborator Rknddn going in hard on, in my opinion, one of the grimiest tracks you will hear all year.

The track comes out from an almost serendipitous studio session, where bars were crafted on the spot, naturally keeping in the true spirit of grime. Dakn delivers almost effortlessly some of the hardest lines I’ve heard from an Arabic-speaking rapper, that coupled with Rknddn’s 32-bar rebuttal makes this simply a joy to listen to. Interestingly it’s the first time that Big Murk has picked up the mic, something I would like to see more of in the future because his deliverance really glues this track together.

That combined with the videography skills and edits of Zayd Lahham, makes this a throughly enjoying spectacle.

Rather than just emulating UK sounds they’ve given it their own regional flavor, slang, and double entendre. It’s clear that everyone on this has taken influence from grime, but made it their own.

This track is certified to kick off any party, to pump in your headphones after a long day at work, or just simply turn up to 11 and annoy your neighbors with— take it from me, I’ve experienced all three. 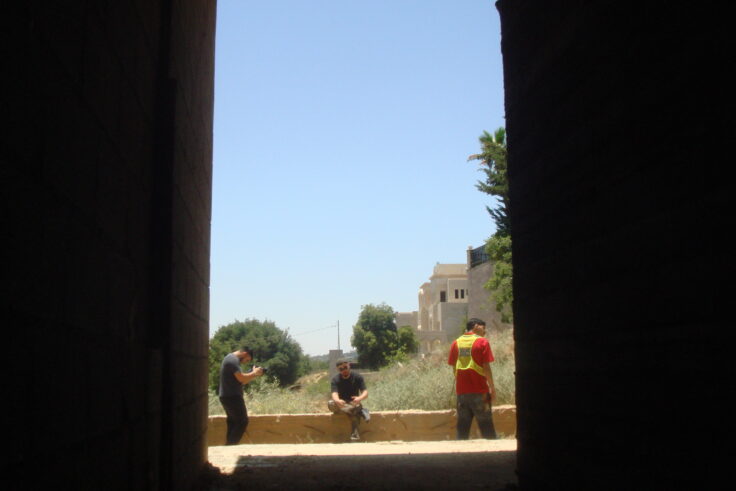