The Realities of Coming of Age in Dubai

Long before the futuristic skyscrapers and luxury malls

Growing up in the 90s was a special time for all of us. From watching Space Toon, to running home after school to chat it up on MSN messenger—the nineties marked an era that continues to hold a particular place in our nostalgic hearts.

But a lot has changed since then. Technology has practically taken over the world which makes the pre-digital-era seem even more distant than it actually was, which leaves us longing for a time that’s so polarised from today’s reality.

If you grew up in Dubai, a place where the 90s not only felt different, but literally looked different – anyone remember those arid deserts and quaint quiet streets? But today,  Dubai has transformed in to a futuristic haven brimming with record-breaking skyscrapers and gargantuan luxury shopping malls.

To get a better idea of what coming of age in Dubai was like, MILLE caught up with a few people who gave us some intel on some of their favourite spots 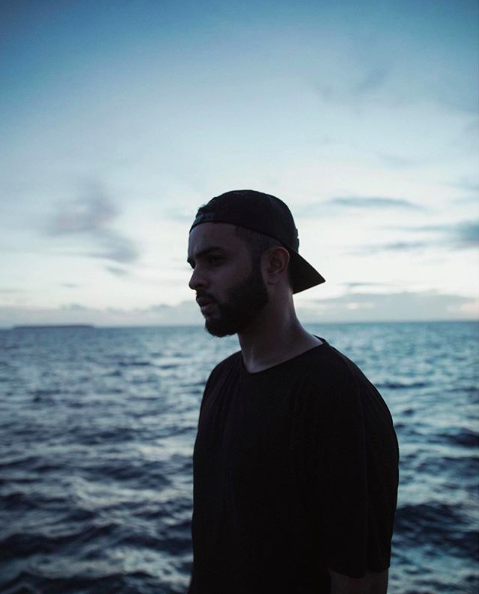 “We used to love being taken to the parks as kids. Safa park used to be huge, I’d say around 10 times the size it is now, owing to the canals and stuff. All our uncles, aunts and cousins would meet up before Friday prayer at our place and then head to the park after to BBQ or just eat lunch in the park. Then we would all play games together; cricket, football, antakshari (an Indian song game where you use the last letter of the song by the person next to you as the first letter of a song you have to come up with off the top of your head). Malls were fun too but parks really brought us all together as a family every week and that’s what I miss.

Rigga Street and Muraqqabat Street!  These two streets are parallel to each other and used to be the ‘it’ spots back in the day. Practically all families would go to the two streets as they had a ton of restaurants, street fairs, ice cream shops, etc.

Also, Global Village wasn’t a mammoth space on the outskirts of the city back then. It was literally a month long pop up during the Dubai Shopping Festival (which was a big deal back then) in the middle of the city somewhere.” 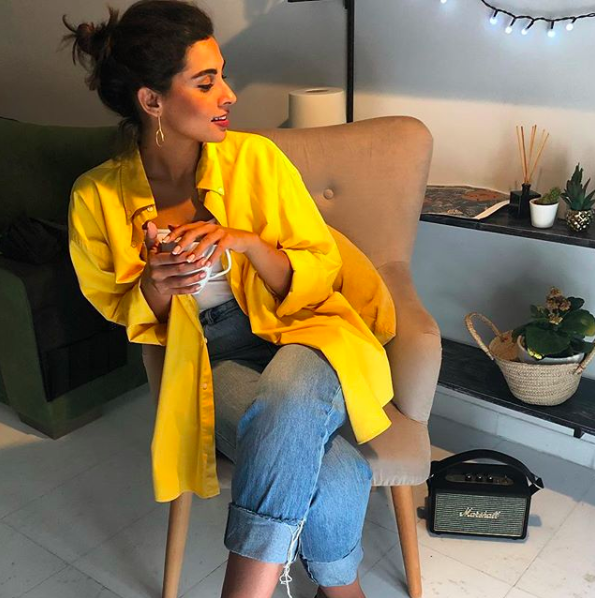 “Oh my! Deira city center was the place to hang out. Modhesh city, the Science city and Sahara mall too. The coolest thing for me about growing up in Dubai though was the fact that I grew up around so many different nationalities. It made my childhood more interesting.” 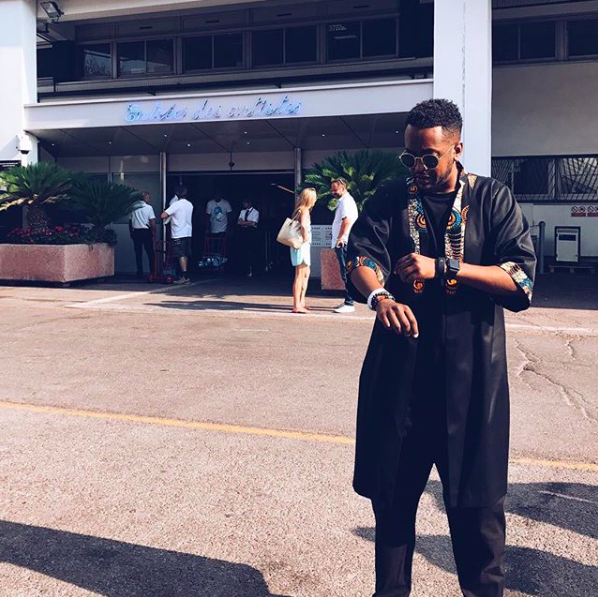 “I remember hanging around Bboys, having fights, and picking up girls at Diera city center by the cinema. And buying bootleg baggy (we called it “hiphop gear”) at Karama.

And you can’t forget the BBQs at Mamazar park.”

“I used to be a figure skater so Sharjah ladies club. Nasr Leisure Land and Hyatt Regency Hotel in Deira had the best ice rinks. I spent so much time there. I actually ended up having my wedding there for that reason.

Safa park was a must with family every Friday. And, Al Rigga and Muraqabat street. Every year they would build a theme park/arcade sort of thing – also was a must.

My favorite toy store there was called Mirador, it was located by the Eagle roundabout (not so famous) but it was amazing.” 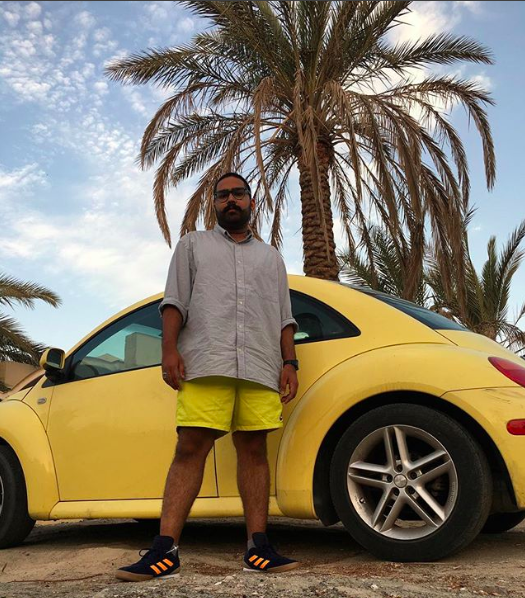 “Lamcy Plaza, Deira City Centre & Magic Planet (an arcade kind of spot). We use to go to parks a lot (Jumeira Beach Park before it was destroyed, and Mamzar park) and have lots of picnics. I remember going to Global Village when it was in the Dubai Festival City area. I also remember having to wait all year to go on a field trip, which was usually to Safa park or Creek park.

I’m not going to lie, I had a boring ass childhood. It was just nice going out and seeing all sorts of people, because I lived in suburbs which is pretty boring and just getting out to enjoy that bright and busy part of Dubai and experiencing things that we never saw before was great.

The reality is, Dubai was dead in the 90’s. It’s all there was. But literally everyone reminisces because the city because it’s changed 1000 times in the last 20 years, like drastically.”