Hajiba Fahmy is the Dancer Who Toured With Beyoncé

30-year-old French-Moroccan Hajiba Fahmy started taking dance classes when she was only six-year-old, “just because I wanted to do like my friends”, she says. But at 16 she landed her first contract dancing in France’s biggest stadium in front of 80,000 people kicking off an international career.

Since, Fahmy toured with Beyoncé and Jay-Z and shot a campaign for Nike in Morocco. We caught up with her to find out about her first dance memories, if she ever experienced racism and with whom she would like to collaborate in 2019.

What is your first dance memory?

There are two memories. When I was 6, I performed in an Alice in Wonderland show for a competition. And the following year, we played Grease. I always particularly enjoyed being on stage. 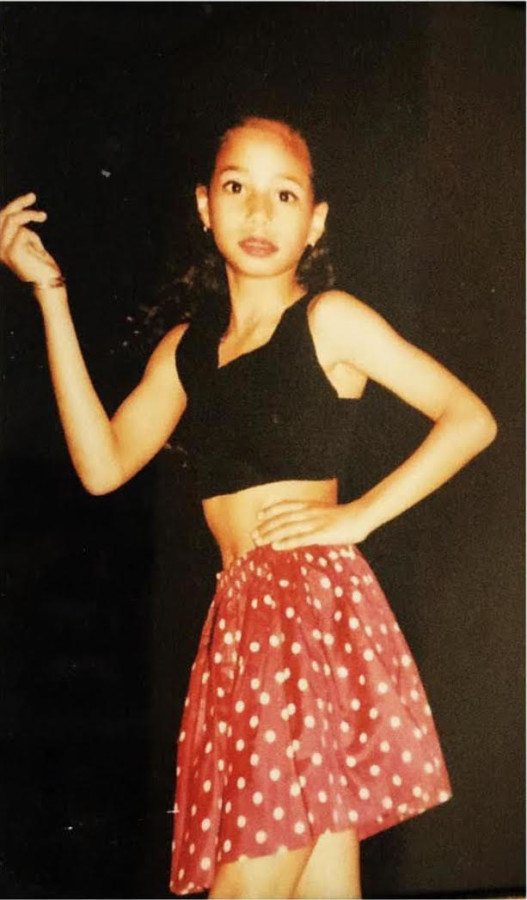 How do you feel when you’re dancing?

There are so many emotions that I find interesting to translate through dancing. But if I had to choose a feeling to describe my emotional experience, it would be tenderness.

Did you ever experience racism in the industry?

Not really. In the dance scene, we never ask where people are from. We just dance. When people said I was the first French-Moroccan to tour with Beyoncé, I didn’t feel stigmatised, I was proud! The only time I received some racist comments is when I participated to the French version of the TV show Dancing with the Stars. I don’t really pay attention to that though.

How was it touring with Beyoncé?

I did three world tours with Beyoncé and Jay-Z: Mrs.Carter Show, On the Run Tour 1 and The Formation Tour. I was so crazy, because this was probably one of my biggest dreams. I was lucky to travel around the whole world, I made friends for life and most importantly, I learned so much about me and made so much progress.

This post is for someone who said you don’t post enough videos of you dancing, that’s true ahhhhh so I’m going to post more on Thursdays 😉 #tbt #formationtour #mine #missthisstage #missmygirls #andofcoursemyboss @beyonce Huge shout out to the people screaming and singing miss y’all too ❤️

You already worked with Nike. What would be your dream collaboration for 2019?

Nike was great and I loved that the people working on the project were mostly locals. It’s really important to not forget where we come from. Now, I’d love to work for Olivier Rousteing on a Balmain campaign.