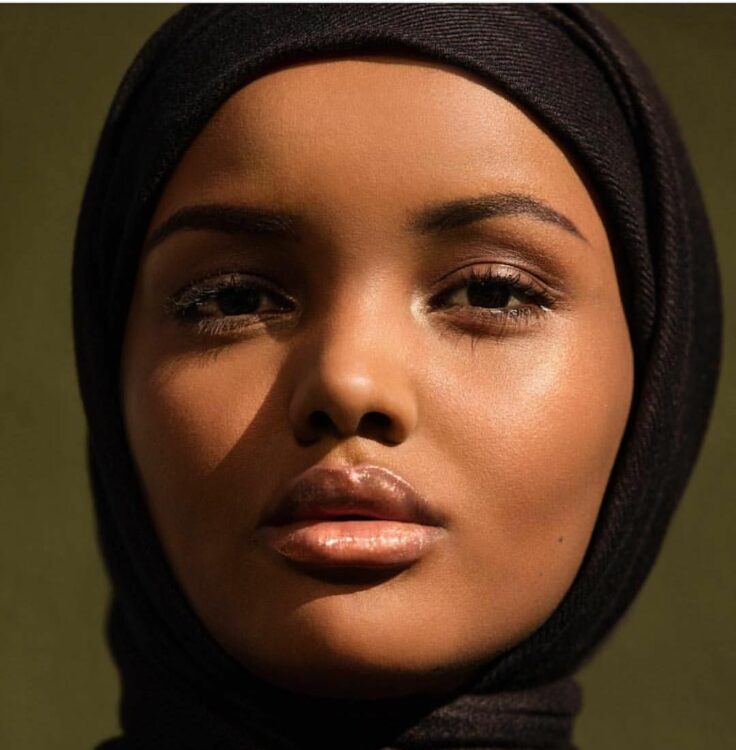 “Looking back now, I did what I said I would never do.“

With campaigns for Tommy Hilfiger and Fenty Beauty under her belt, Halima Aden is undeniably one of the world’s biggest models today. With her hijab a non-negotiable clause in her contract, she’s broken barriers and taken on a position as a role model as the first hijab-wearing model. But as it turns out, despite her stipulations, Aden has admittedly fallen into compromise.

With representation concerns front-running in the fashion industry, Aden has undeniably played a big role in shifting perceptions surrounding the hijab. And although fans around the world have always applauded her efforts, the Muslim model herself has put her entire career into question.

The Somali-American model, who grew up in Minnesota after fleeing the Kakuma refugee camp at six years old, took to her IG stories to open up about her trajectory, pointing out compromises she made along the way, particularly in the way she’d worn her hijab. 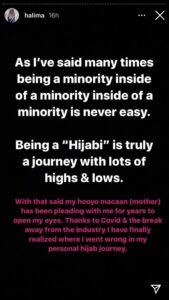 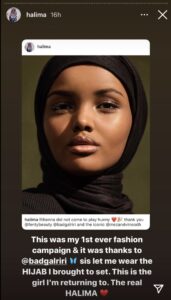 Aden shared several magazine covers and modeling projects that she remarked as misinterpretations of her hijab. From using a beanie or jeans to cover her hair instead of a hijab to compromising her traditional hijab style to show off jewellery or heavy makeup, the model made clear that part of the issue at hand is the lack of Muslim women stylists in the industry. 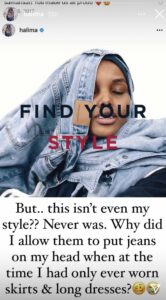 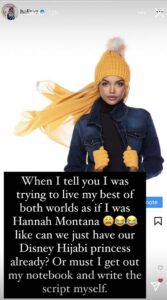 “Looking back now I did what I said I would never do, which is compromise who I am in order to fit in,” Halima added. “But I can now understand why I ended up compromising. No matter what I or anyone else has preached to you about the industry…it’s not for us. Never was. So, go in knowing that and knowing you,” she wrote.

“I had to make those mistakes to be the role model you all can trust. Remember I had no one before me paving the way so mistakes are part of the learning experience. I did good, but that isn’t enough. We got to have these conversations in order to change the system truly.” 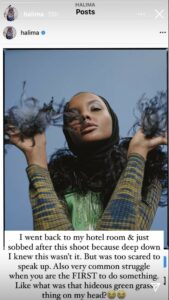 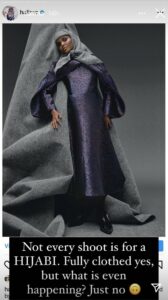 Halima hinted that she will be taking a break from social media and the fashion industry for a while, but promised her fans a comeback. . 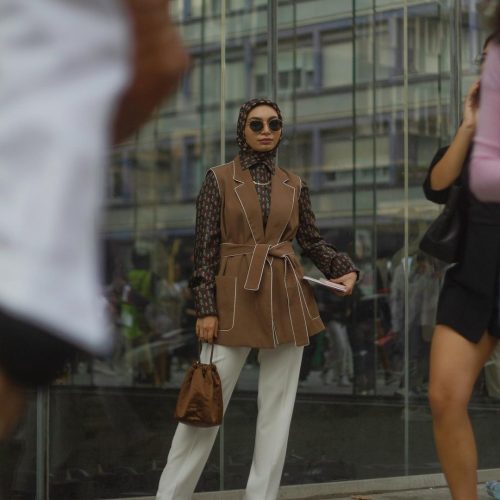 The Modest Fashion Influencers You Need to be Following 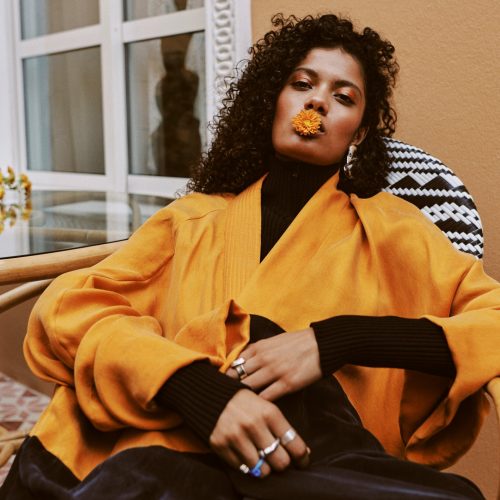 1309 is the Ethical Brand Giving Back to Qatari Women 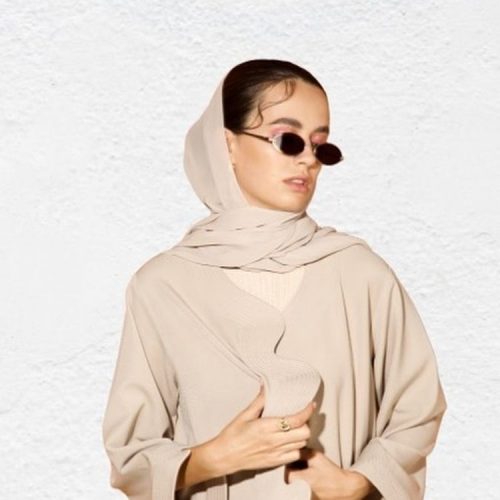