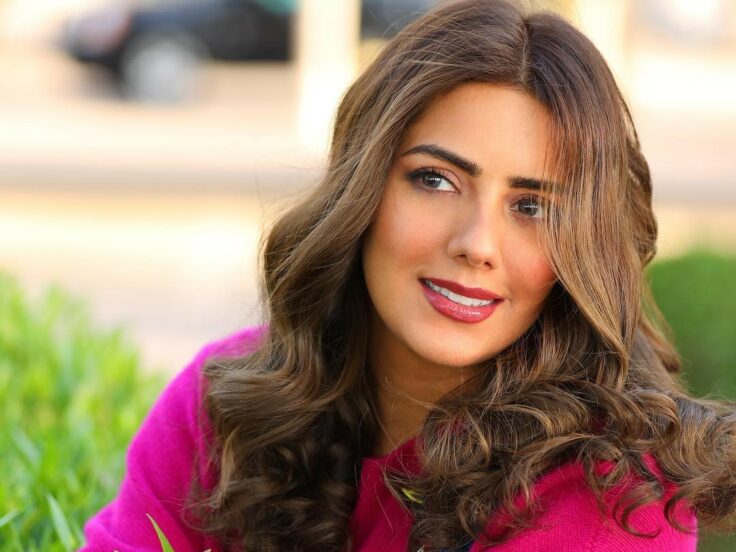 Following in the steps of her role models, the great Suad Abdullah and Hayat Al Fahad, Kuwaiti actress Haya Abdulsalam has made a name for herself as Kuwait’s leading lady.

But her journey began a little more than a decade ago. After graduating from the High Institute of Theatrical Arts in 2006, Abdulsalam started out directing stage plays and working as an assistant director, namely on the set of Kuwaiti director Mohamed Daham Al Shammari’s series Oyoun El Hob. Her acting debut didn’t come until 2009 with MTV Lebanon’s Om Al Banat.

Since then, the 37-year-old has worked on countless award-winning TV shows, dominating the small screen. And we’re here to reminisce on some of her best TV series.

The series marked Abdulsalam’s small screen debut alongside the legendary Kuwaiti actress Suad Abdullah. The storyline follows a Kuwaiti mother who struggles with her six daughters and only son after leaving her husband’s house to start a new life.

The Mohammed Daham Al Shammari-directed trilogy traces the reality of everyday life in Kuwait during the Iraqi invasion between the 60s and 90s, through the struggle of three families. The series was Adulsalam’s first ever endeavour with her future husband Fuad Ali. The duo wound up tying the knot in 2014.

After a small hiatus from Ramadan series, Abdulsalam came back to the screen in 2018 with Rooz Paris. Directed by Hamed El Badry, the show follows Rose, a Kuwaiti young woman who travels to France to undergo a heart surgery. She then returns to her native country where she dedicates her life to humanitarian work.

Another 2018 Ramadan series, the Ahmed Yacoub Al Muqla-directed drama follows a love story set in the seventies in which Abdulsalam portrays a girl living a reckless life influenced by old romantic movies.

Abdulsalam directs and stars alongside her husband in her latest series Mannequin. The story portrays a family whose women are unable to break a three-generation curse of being unlucky with men. As a cafe opens up next-door, disagreements arise between them and the cafe’s male employees.