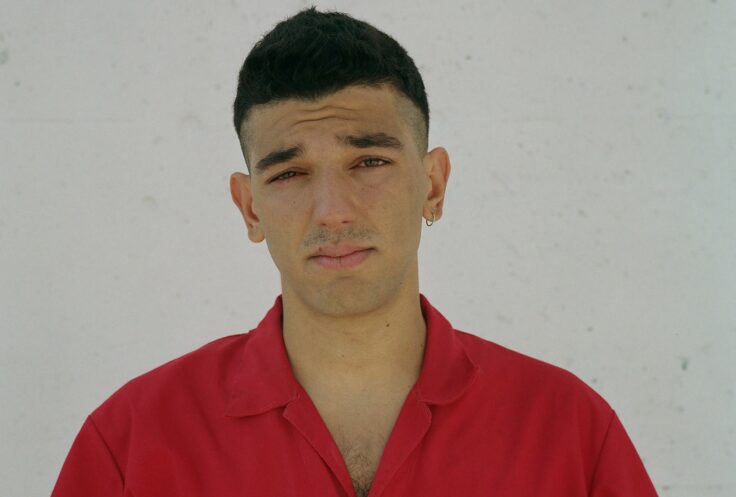 How Years of Shaming Have Shaped Identities

Hchouma is the project addressing the issue

Hchouma (which means shame or scandal in North-African dialect or heshma (حشمة)), is a word that has shaped how we see ourselves and each other in the region for decades. Describing what is morally and socially unacceptable, hchouma has sinked its claws deep into the identity of young Arabs, causing them to develop self-shame, a fear of self-expression, and in some cases mental issues.

That’s why Morroccan duo Soukayna, a 27-year-old multidisciplinary artist and writer, and Hamza Abouelouafaa, a 34-year-old photographer, have joined forces to lift the veil on this issue and change the narrative for future generations.

“You might have heard it [hchouma] in your young age, coming from your parents as you rebelled or went against any rule or social belief. Or again elsewhere, as a whisper, a passing comment, and even sometimes in your own head,” they stated. 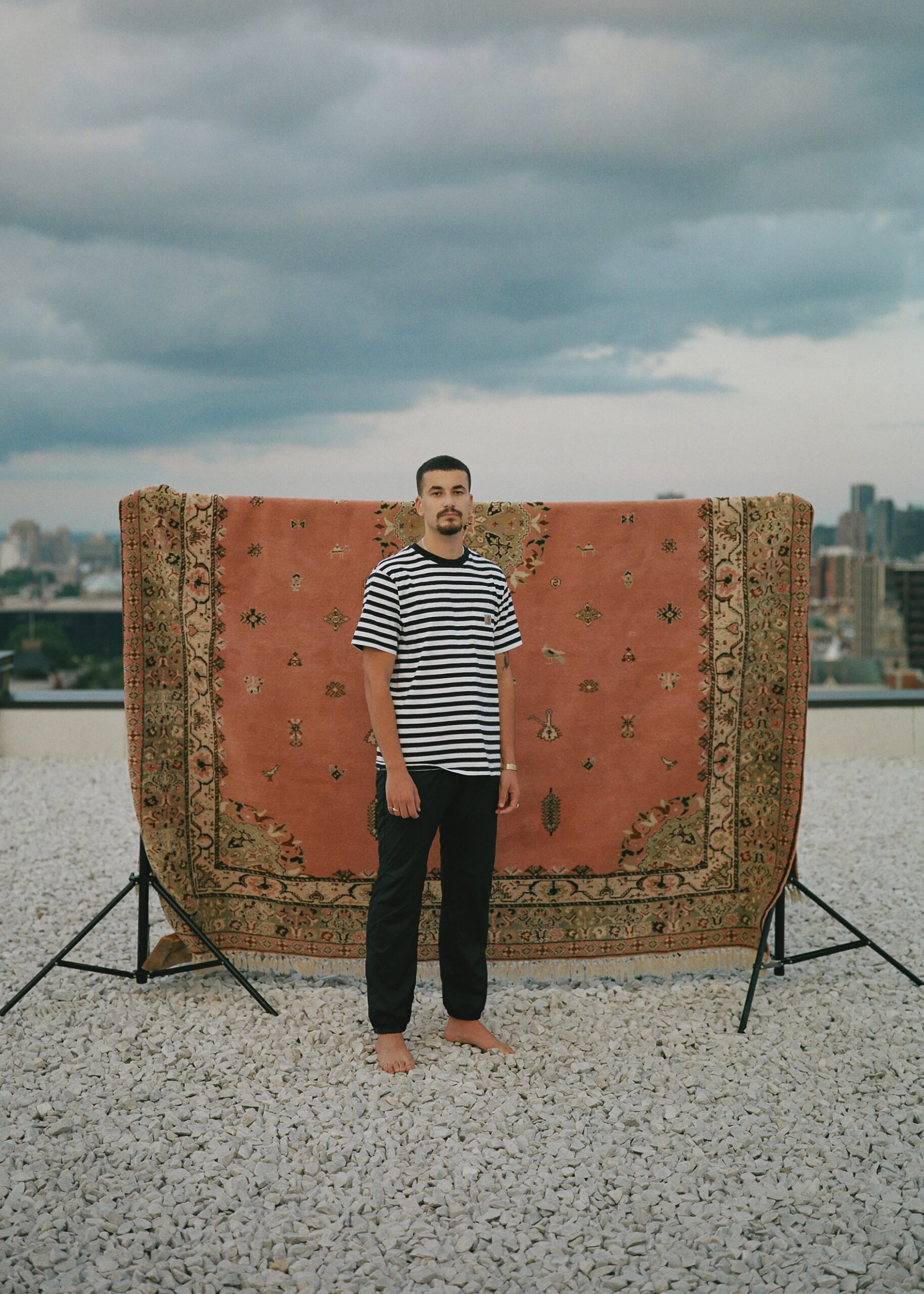 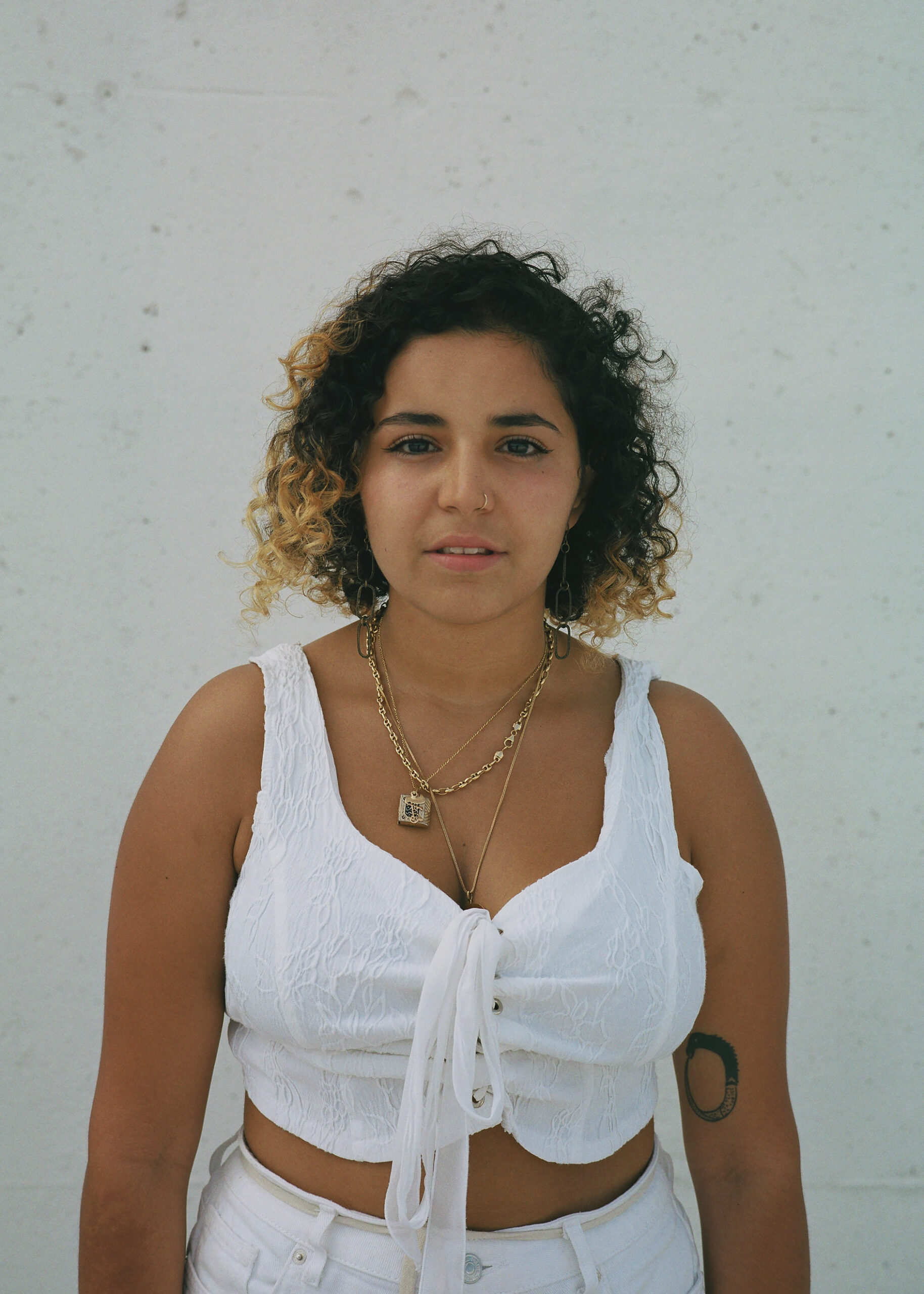 Based in Montreal, Soukayna and Abouelouafaa were casually having some coffee when their conversation about shame had resonated strongly with their personal experiences. Thus, started the idea of creating Hchouma, a series of portraits and testimonials that explore the influence that the word has on the psyche and attitudes of Maghrebian and Arab people.

“I spent most of my life hearing this word from my family. Being a feminine person, I was expected to dress, behave, and exist in a certain way. Shame has brought me a lot of pain throughout the years, to my sexual and gender identity. I often felt limited in the way I could express myself,” explained Soukayna. 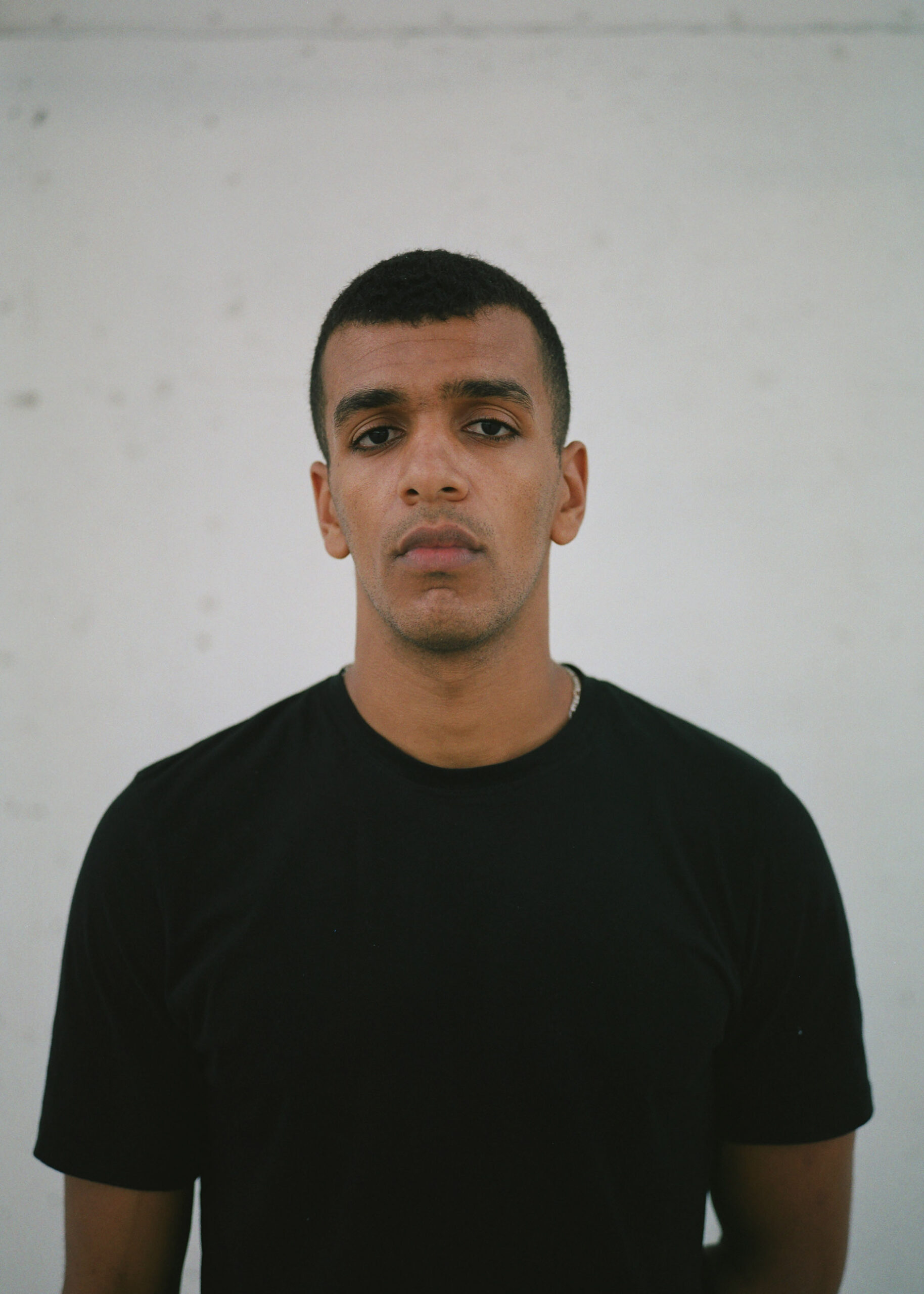 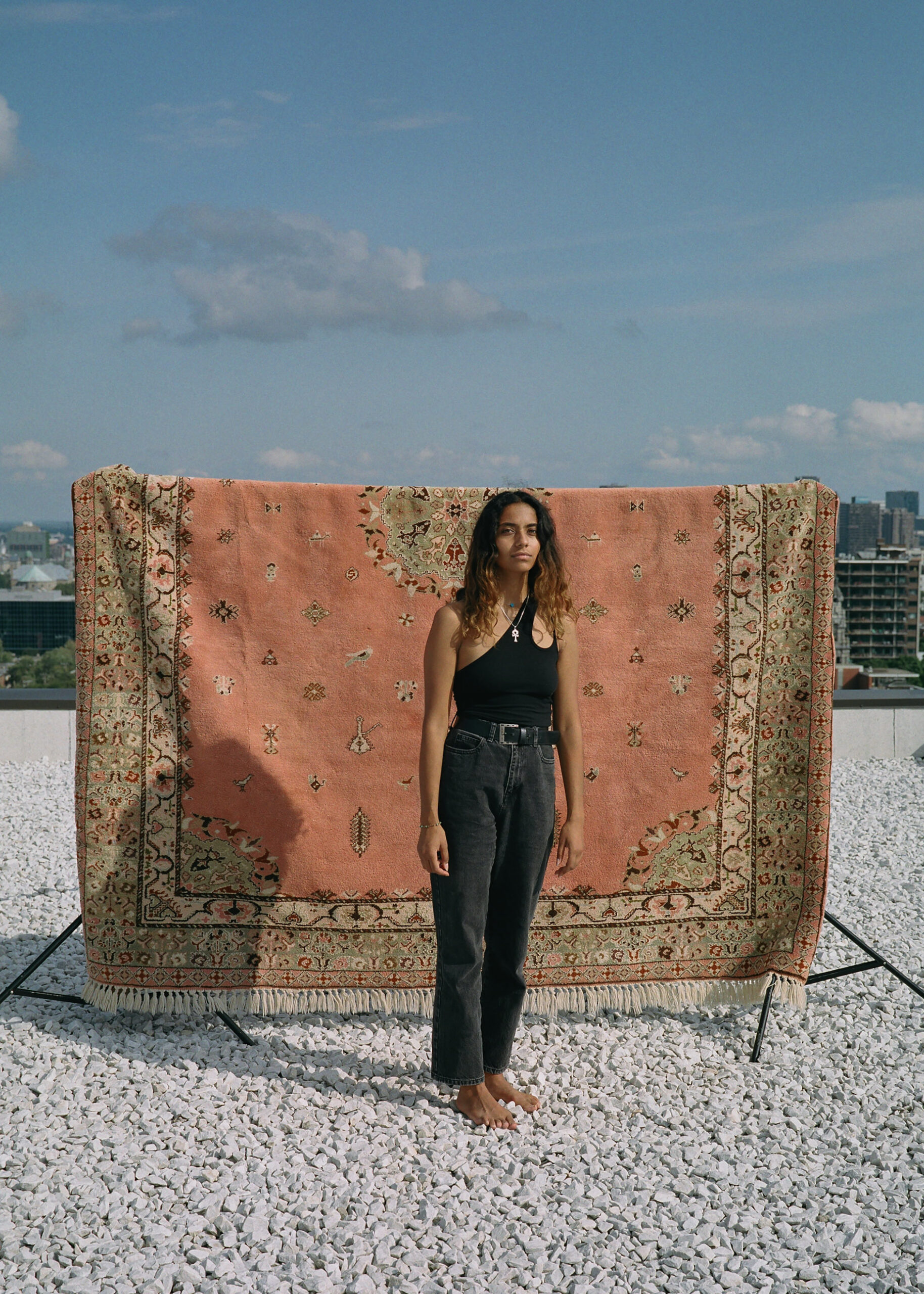 The duo reached out to their friends, friends of friends, social media community and more to put together an emotional and deep introspection into the weight of the shaming culture within our societies.

We caught up with them to chat about the project and what it means to them.

How important is it for you to address this conversation about shame and taboos in the region?

Soukayna: “As a non-binary queer person, it’s something that I wish I had seen addressed at a younger age. My shame turned into unprocessed anger with time and I felt very alone. I believe that by opening the conversation and sharing our different stories we can shift the inhibiting factor of ‘hchouma’ into a subversive one that allows for understanding and change. At least I hope so.”

Abouelouafaa: “It is vital to address societal taboos, especially in Montreal where Arab communities are pretty fragmented still. This word united us and made us realize that we have similar histories, lives, and traumas. It was a liberating moment to find ourselves together and discuss it.” 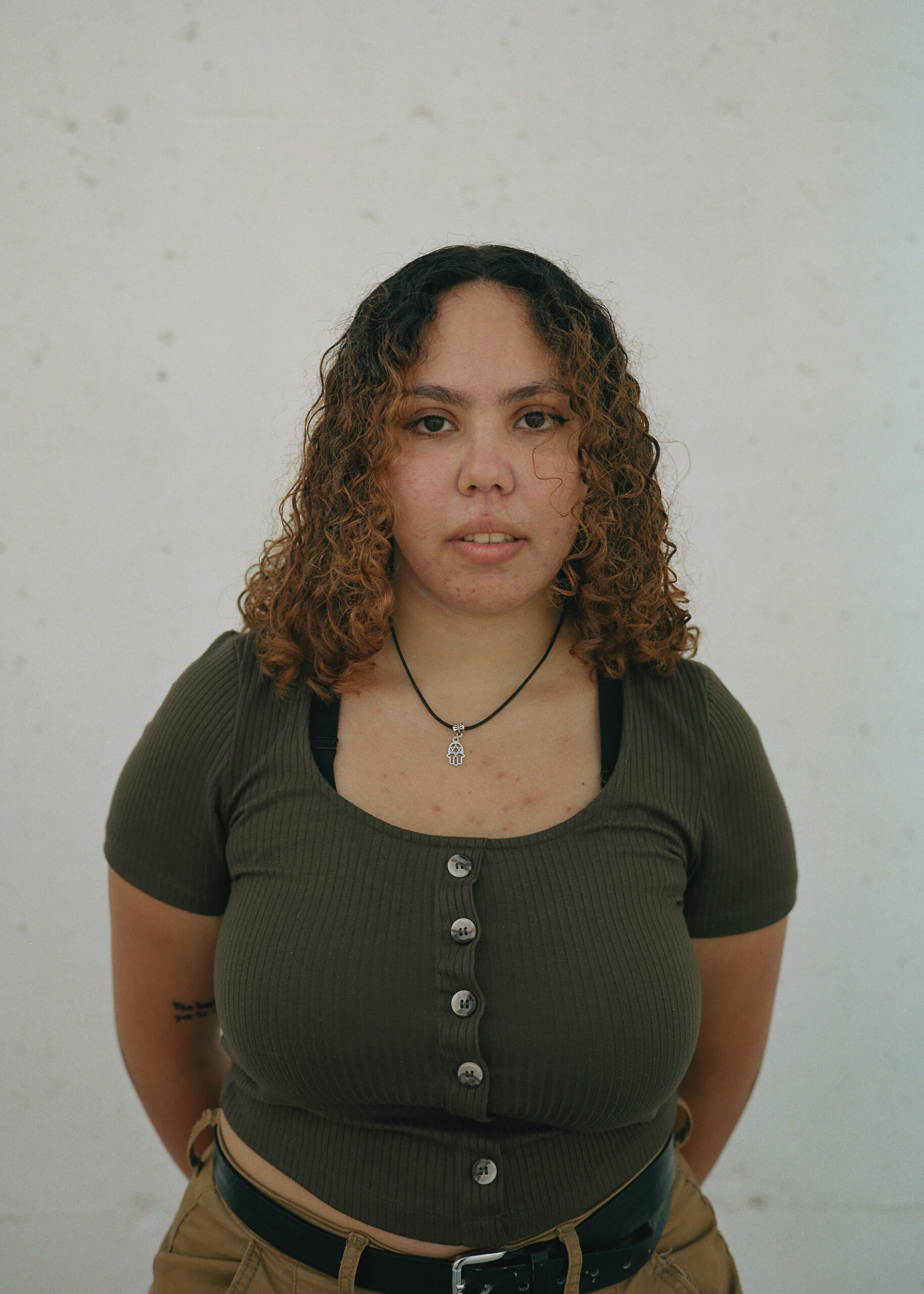 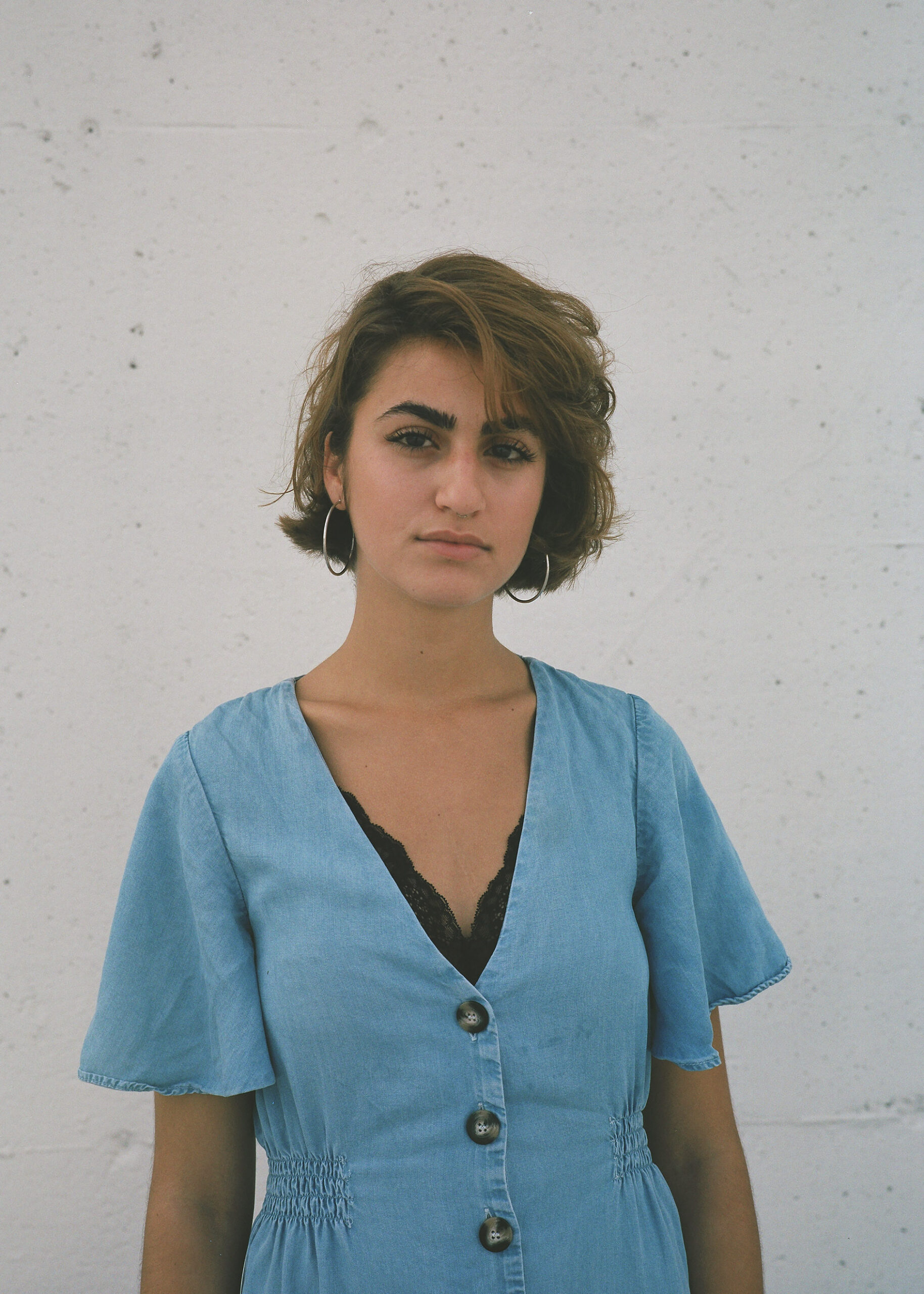 What does the project mean to both of you personally and emotionally?

S: “It felt like a giant therapy session for many, myself included. Emotionally, I was touched by the trust that the participants put in us for the project. They shared parts of themselves they never really spoke about before and I feel extremely grateful to them for that. While interviewing them I also felt that I was part of their journey, whether it was for self-discovery or healing. It’s definitely a day that I will remember.

H.A: “Personally, I was transfixed by this vivid emotion throughout the project. I felt pride to see something so abstract come to life. There’s a sense of accomplishment to see the symbolic development of this word. I was also profoundly touched by the courage of the participants.” 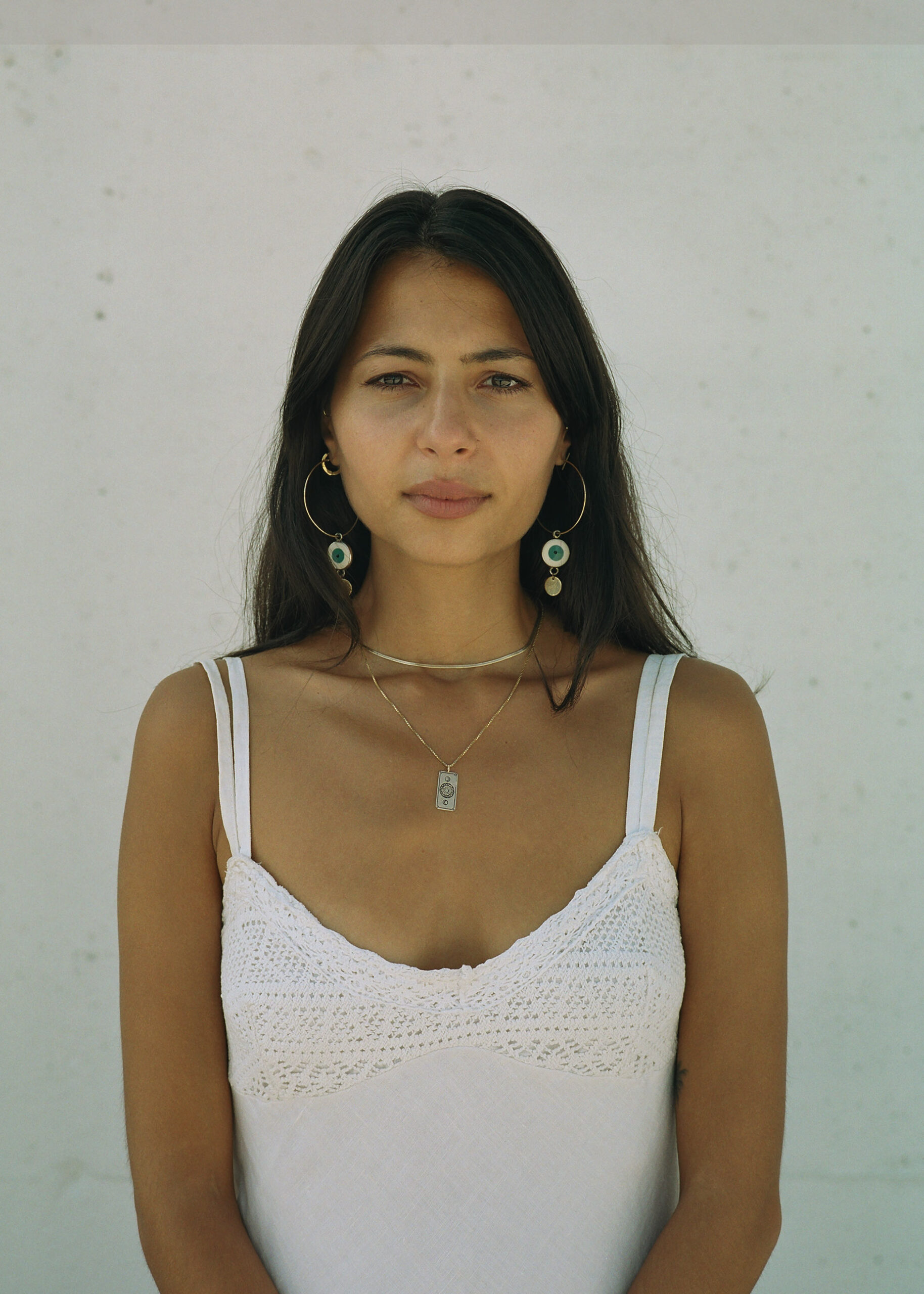 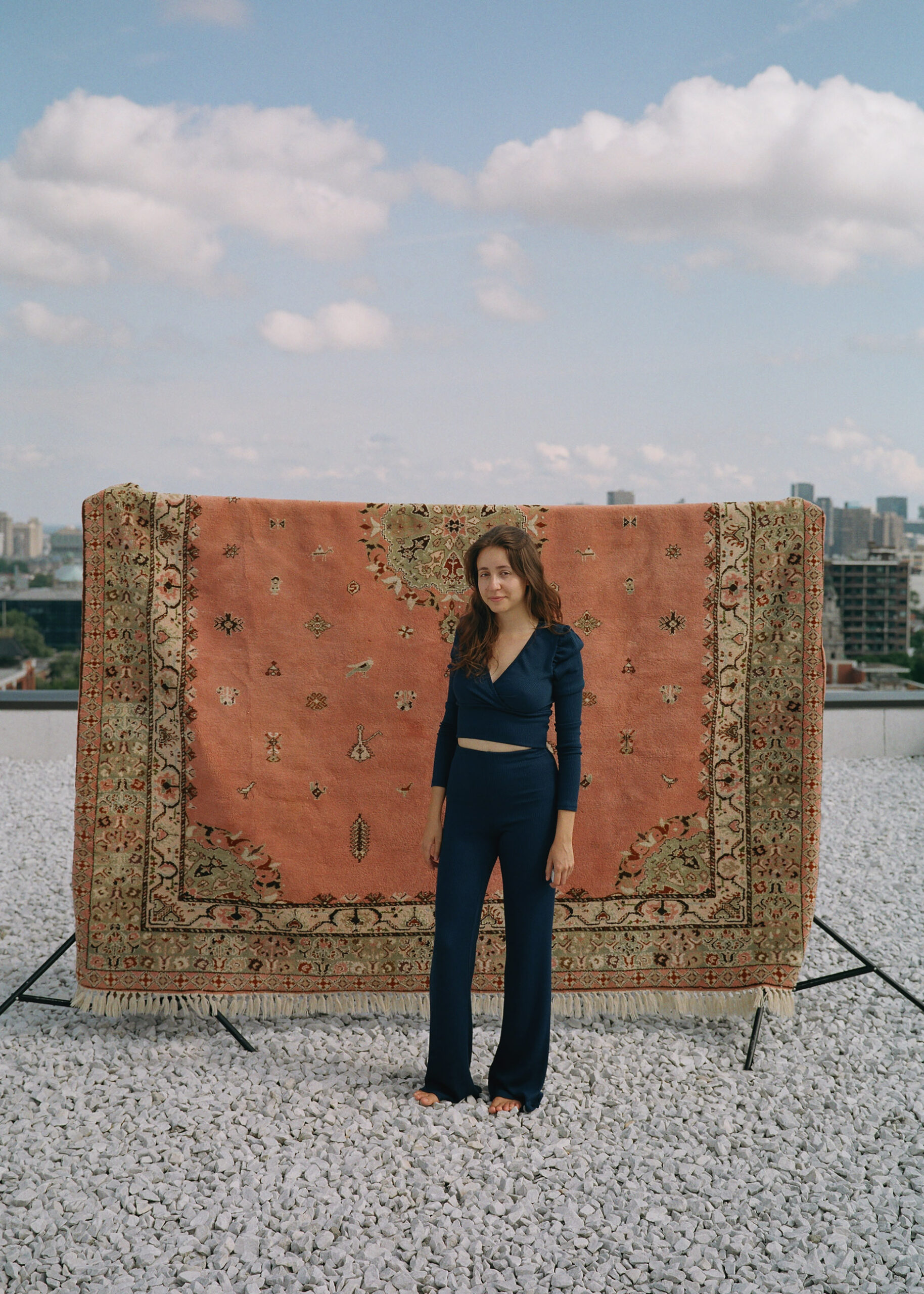 What are the challenges you have faced while working on Hchouma?

“Money. It was a passionate project we jumped into with so much drive and love that we didn’t take the time to think about the logistics of it. We did it without any financial help and paid everyone ourselves. It’s important for us as creatives to support others but we did struggle with that aspect.”

“We would love to bring Hchouma to other cities. Our first goal would be to do a second edition in Morocco as we’re both from there and I’m moving there. Hopefully have an exhibition and print the project as well.”