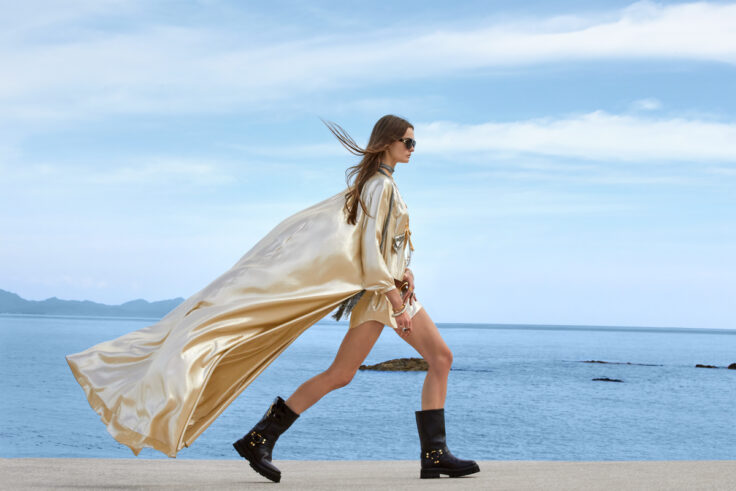 Hedi Slimane, who has not showcased a physical womenswear show for Celine since the Covid-19 pandemic, has just presented the Parisian label’s Spring 2023 ready-to-wear women’s collection via a short video, just a couple of weeks before the part-Tunisian designer is set to showcase the brand’s Fall 2023 womenswear collection on Dec. 8 in Los Angeles.

Having skipped the Spring/Summer 2023 season, the luxury brand decided to instead direct a short video filmed entirely in Saint-Tropez and Ramatuelle, where Slimane has lived for the last couple of years after leaving Los Angeles after a decade of calling it home. Portions of the short film were shot in the designer’s beach house, Villa Kerouac, which is the inspiration for Celine boutiques worldwide. 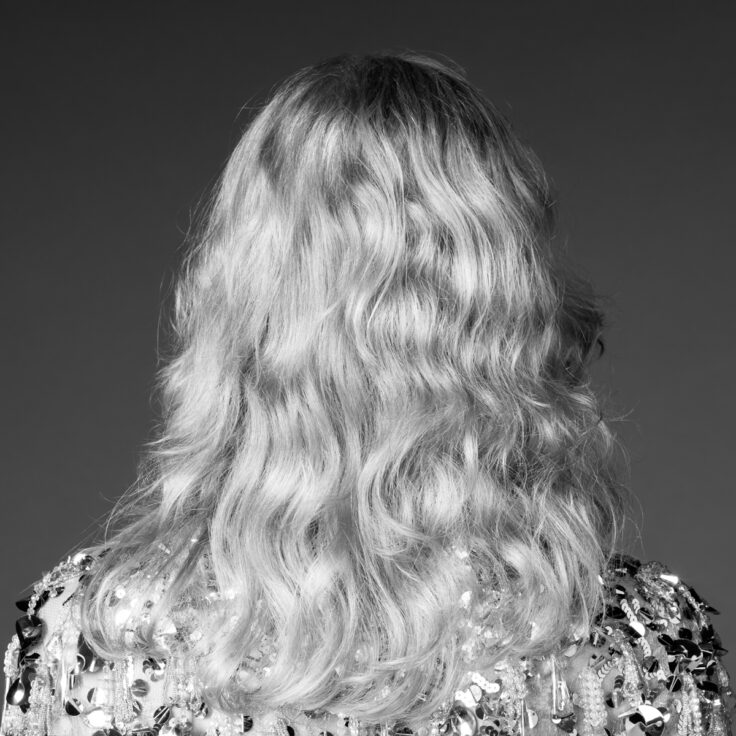 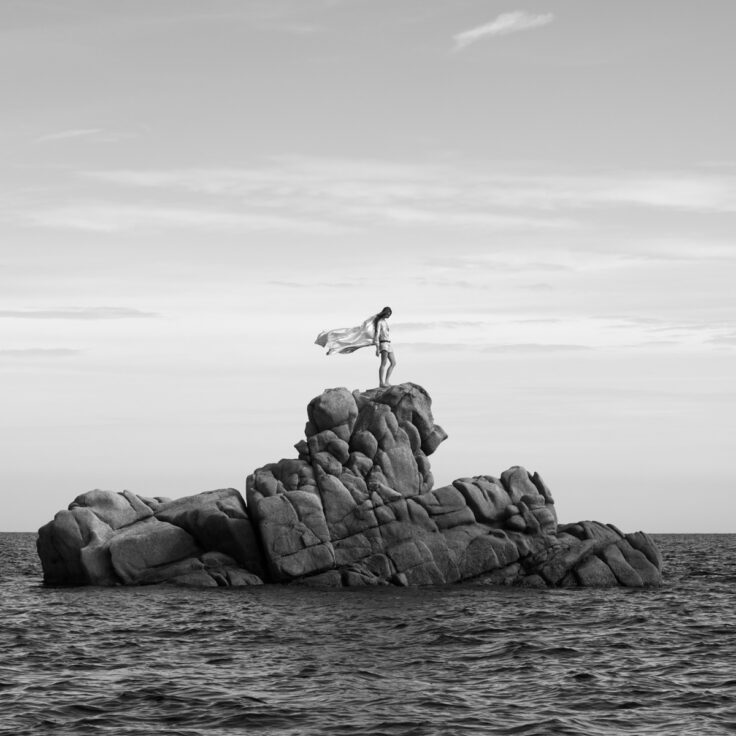 Dubbed “a renaissance of Hedi Slimane’s 2000 era,” the collection was filled with all of the Y2K essentials that Slimane popularized during his tenure at Dior Homme, including tight, form-fitting “skinny jeans” that have become synonymous with the designer’s name. Taking inspiration from young subcultures like punk and rock— Slimane remains the favorite of figures of the British and American rock scene — the low rise skinny jeans were paired with narrow shoulders and biker boots, putting the slim-fitting trousers that the late Karl Lagerfeld once shed 41kg to be able to squeeze into back into the fashion map.

In addition to slim trousers, there are cropped jackets with sharp collars that first appeared in the early 2000s, shorts, low-rise mini skirts in leather and denim, triangle-shaped swim tops worn under blazers and leather jackets, and a new iteration of the brand’s Cabas Bag.

Considering that we’re slowly witnessing a rising trend in mid-noughties fashion and razer-thin aesthetic, or “Obamacore,” which SSENSE dubbed it in its 2022 trend forecast report as 2008 was the year that Barack Obama became President of the United States, Slimane is once again ahead of the times. 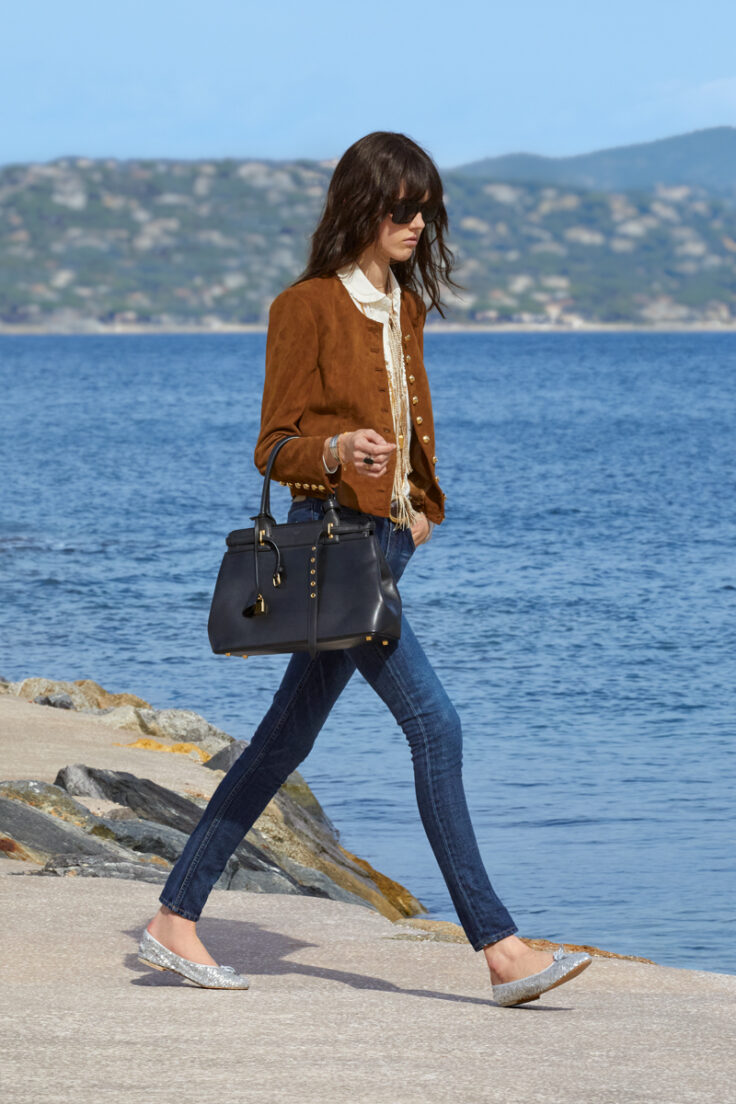 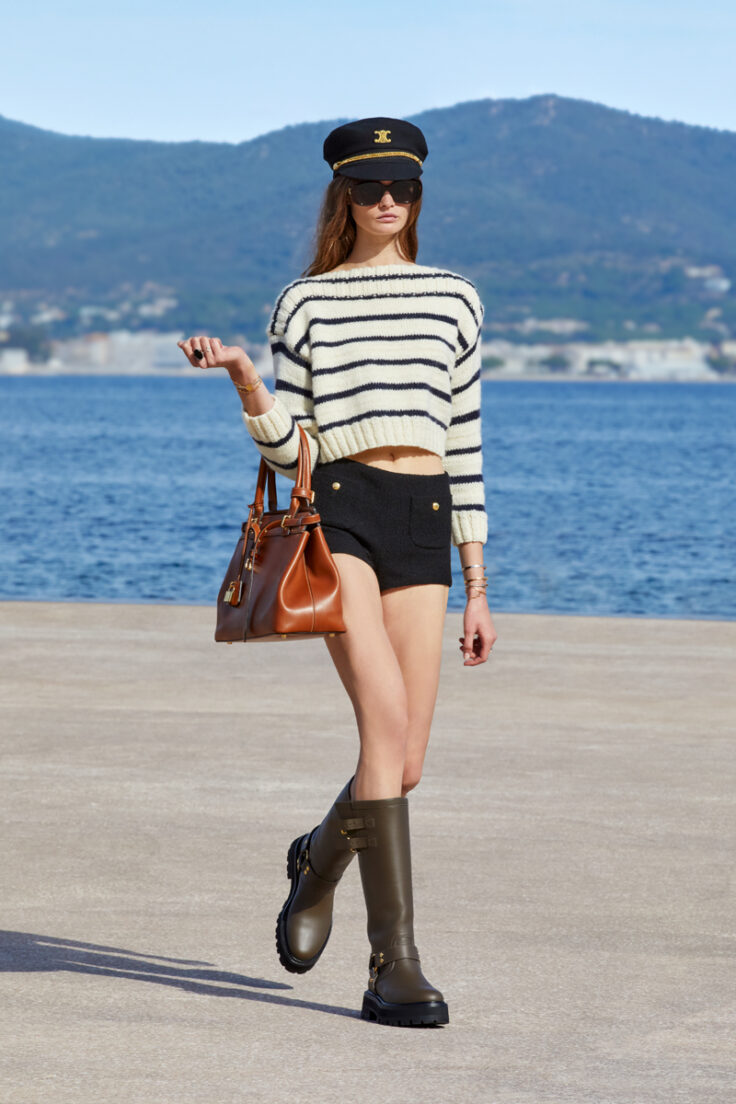 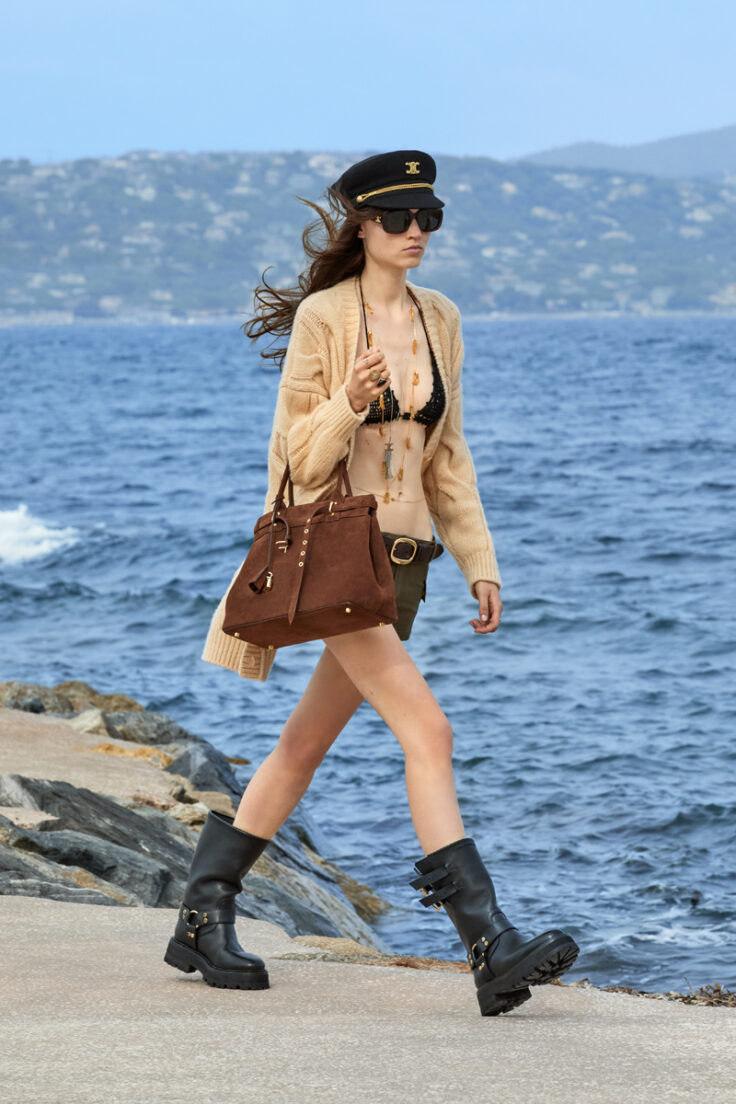 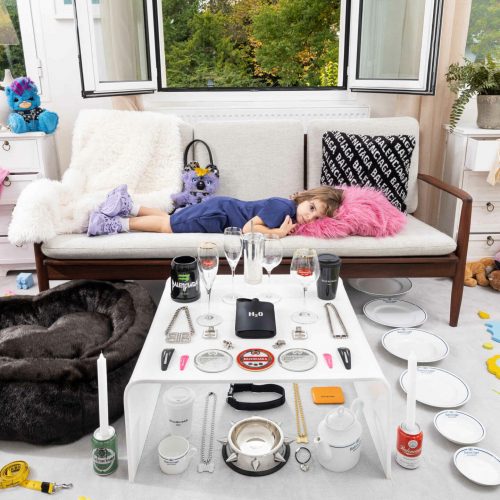 Balenciaga Launched An Objects Line And It’s An Absolute Need