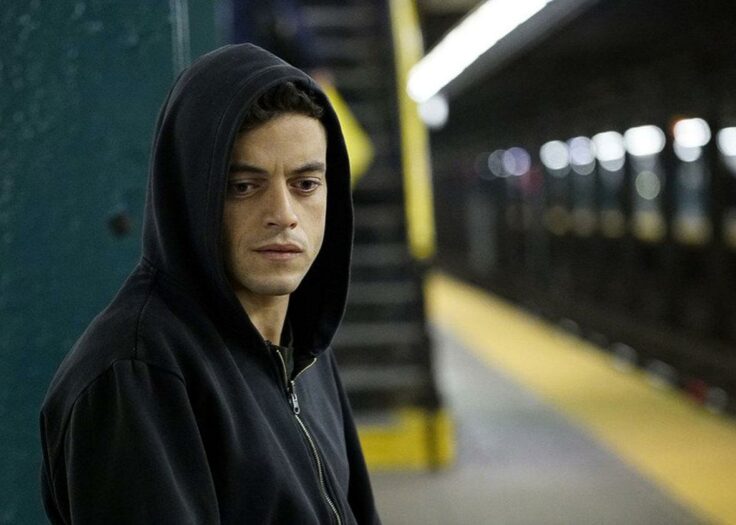 The rare times we weren’t depicted as terrorists

Since its earliest days, Hollywood has been no stranger to perpetuating harmful racial stereotypes. Afterall, the American entertainment industry saw the birth of blackface (which demonised black people) and yellowface (which mocked East Asians).

The 20th century also bore witness to countless portrayals of the stereotype of Arabs as terrorists. And recent decades have seen the rise of the oil-rich billionaire archetype that’s no less harmful.

Although blackface and yellowface have largely been abandoned by the cinema industry (but not entirely), Arab characters still mostly fall under two categories: bombers or billionaires.

But with an increasing demand for representation (one that also includes the recognition of Arabs on the American census), we’ve come to a place where Arab actors have managed to escape the once-impenetrable Hollywood pigeonhole to play everyone from Queen frontman Freddie Mercury, ultra-intelligent hackers, and just your average young man.

To celebrate the rare instances where we’ve been represented properly, MILLE rounds up five times Hollywood broke down its usual racist tropes. 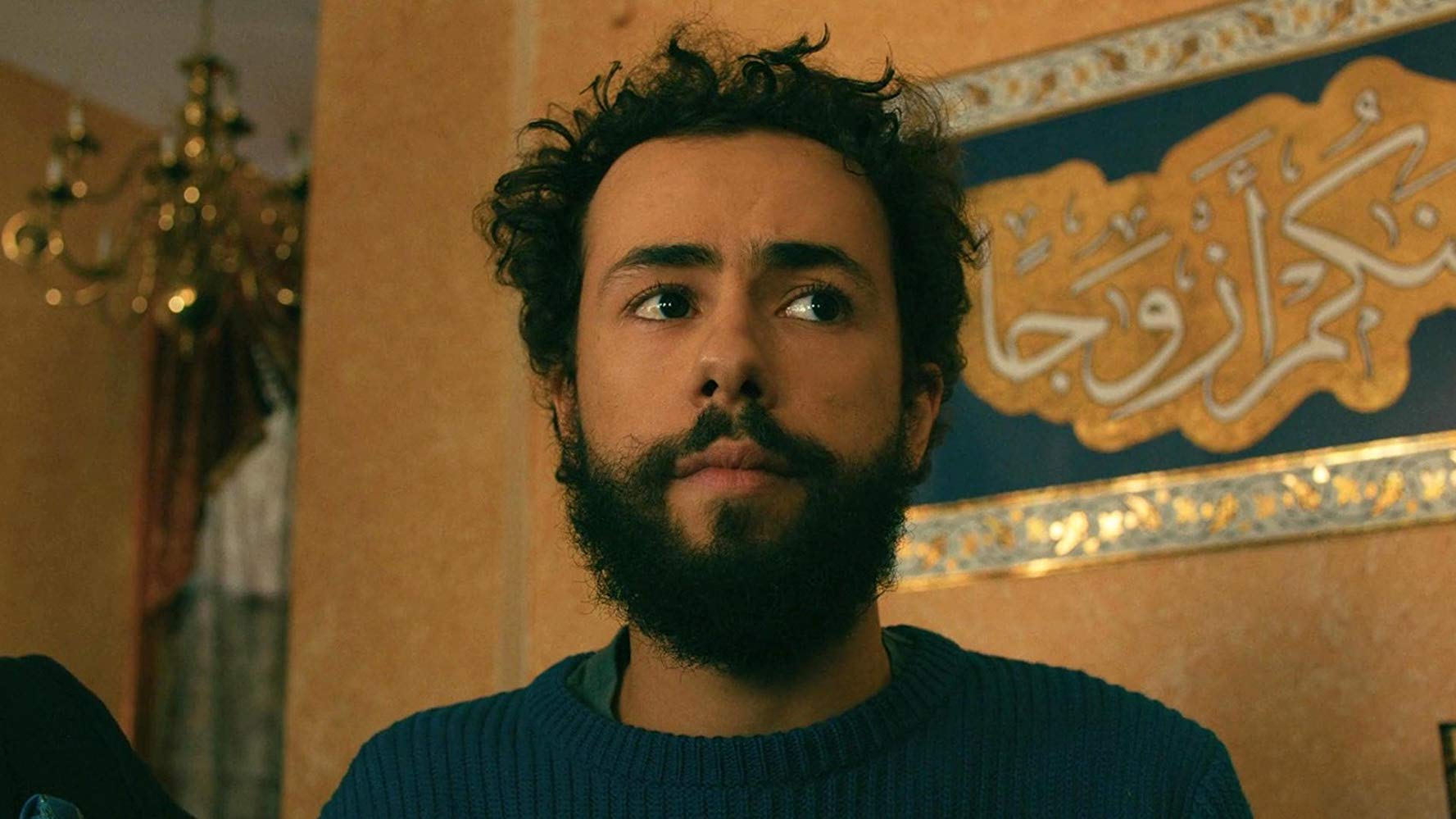 The list would not be complete without the game-changing series ‘Ramy’ in which actor and comedian Ramy Youssef plays your average Arab, Muslim American. And whilst the focus of the show is indeed on his identity, the series tells the story from his perspective. 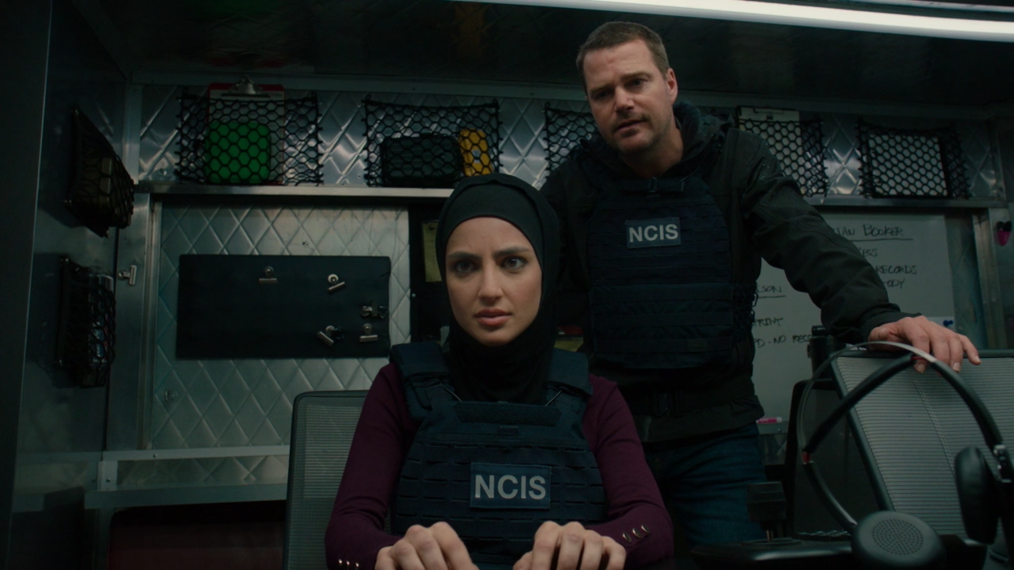 The series introduced Special Agent Fatima Namazi in its 11th season, who has now grown to have a recurring role. The best part? Despite being visibly Muslim (her character wears the hijab) Namazi’s religion is never at centre-focus. 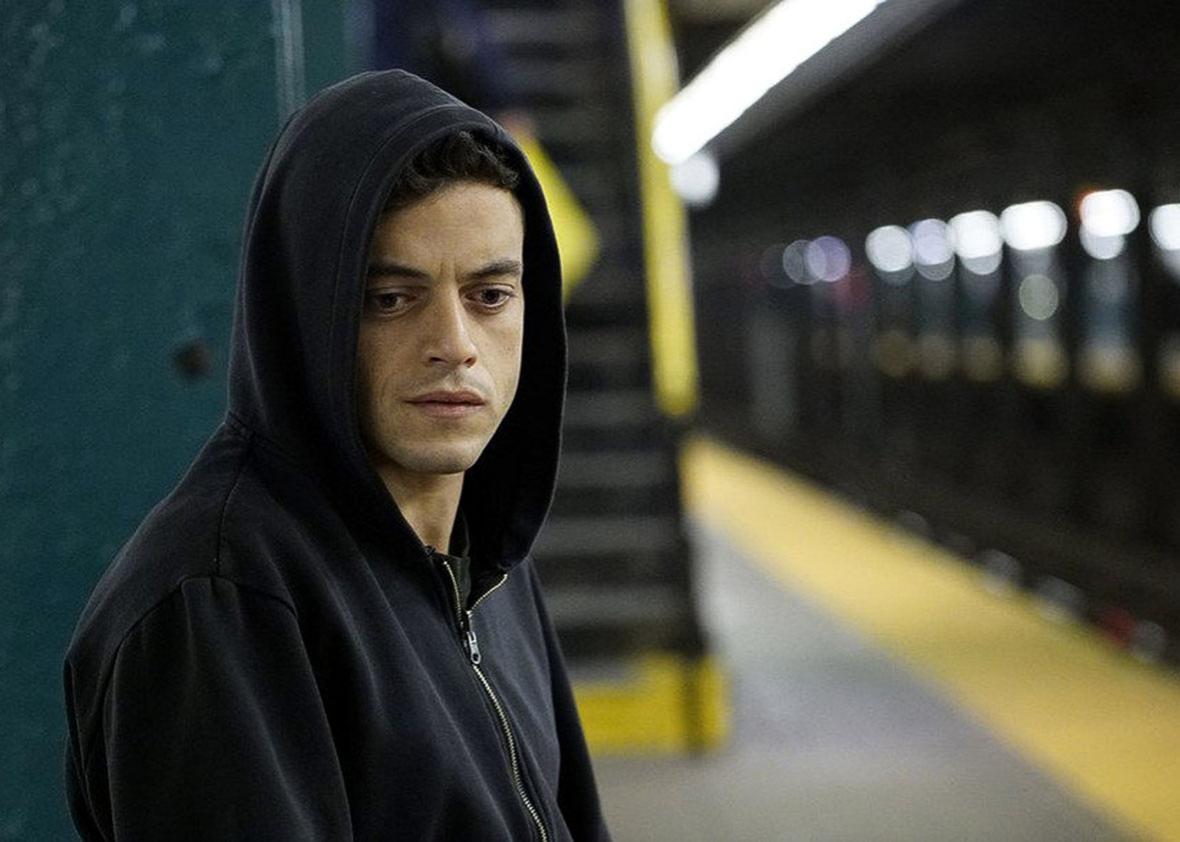 Oscar-winning actor Rami Malek now has a long list of accolades behind him. But his first is his role in ‘Mr. Robot’. The Egyptian actor played a racially-ambiguous cyber-security engineer. With his anxiety and his hacking in central focus, the actor broke the mould by being among the first to escape the pigeonhole many Arab actors inevitably fall into. 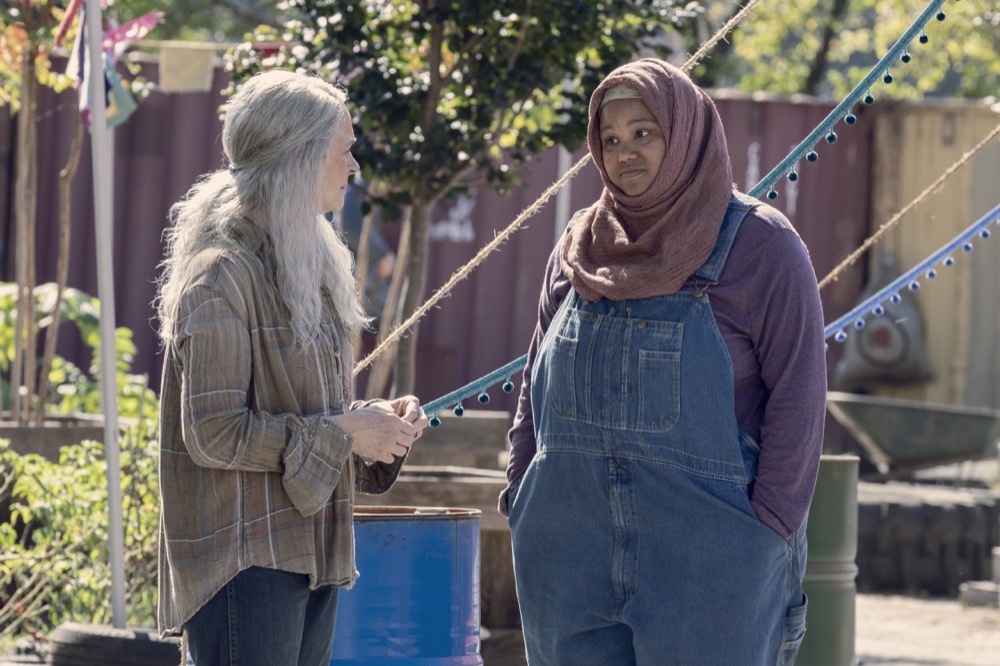 Despite only being featured on a single episode, Lebanese actress Nadine Marissa’s character left its mark. Marissa played a hijab-wearing Muslim character in the hit show. 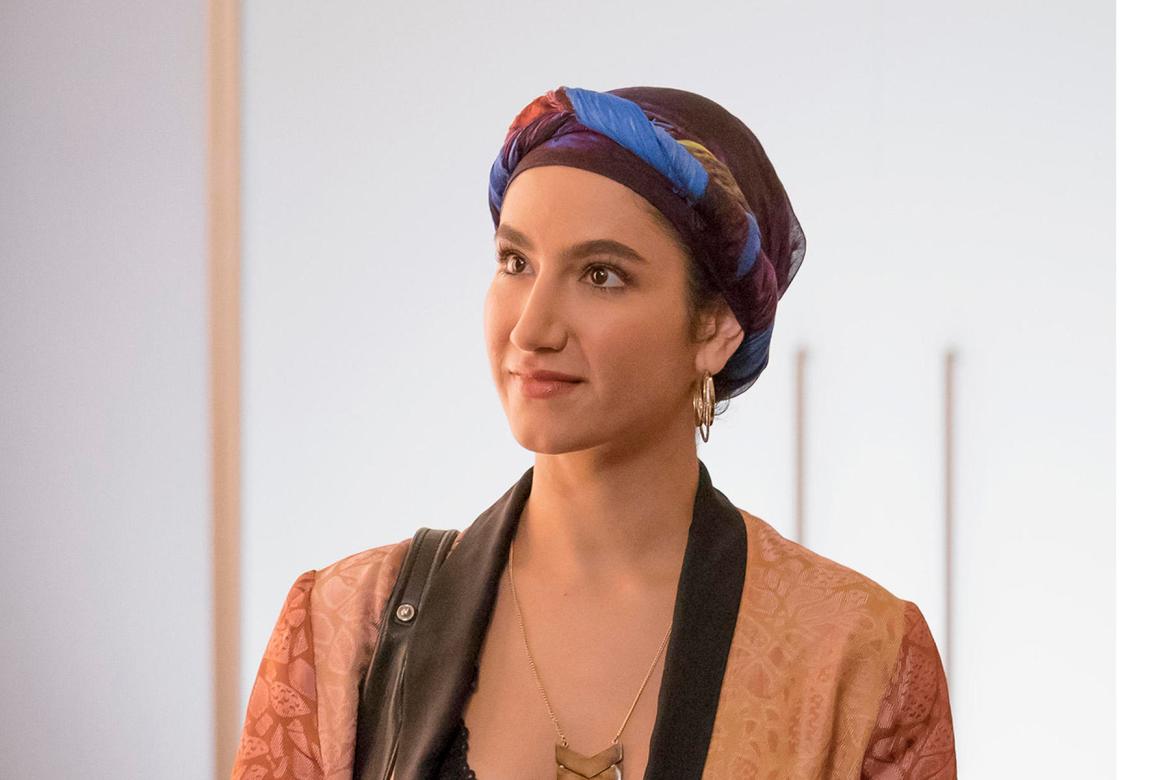 Adena El-Amin’s character in ‘The Bold Type’ might be the most controversial on the list. The character is a lesbian, Muslim, feminist, marking the first time Arab or Muslim women have been portrayed as such.