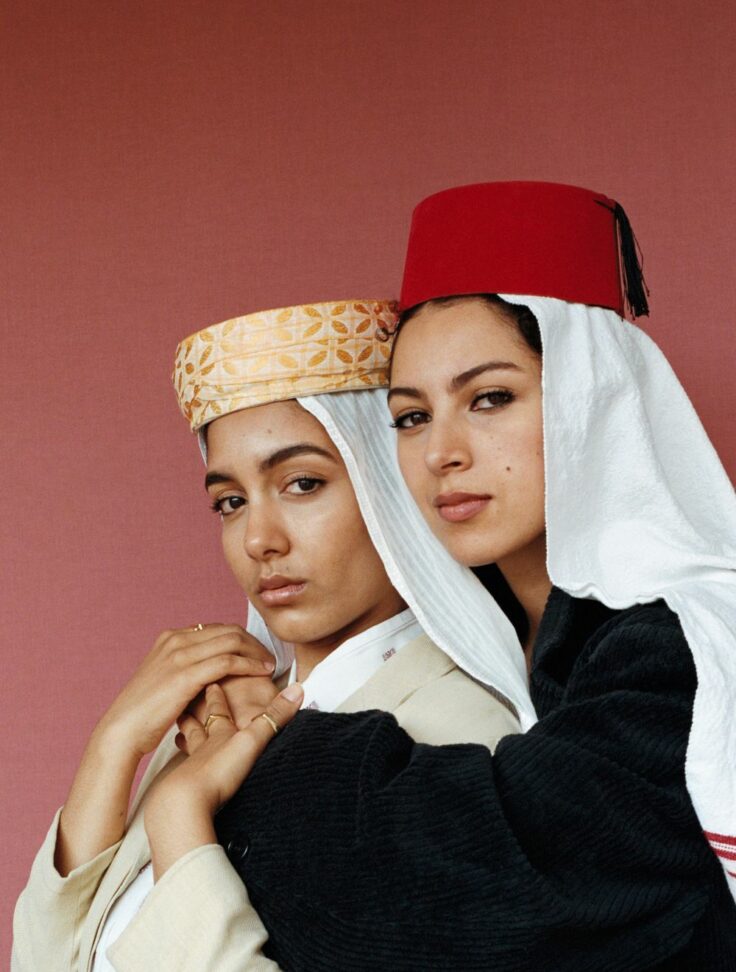 Shedding light on the untold story of German-Moroccans

For Arab immigrants growing up in a Western country, it’s hard to figure out where they truly belong. Second-generation children often feel like it’s a constant negotiation of their identities. But although the far right is topping many European election polls, younger generations of bi-nationals are now embracing their dual identites more than ever.

In her latest series entitled ‘Eatiq Generation’, 32-year-old German-Moroccan creative director Houda Ouakili explores what it means to belong to two ethnicities and embrace all that you are.

Growing up in an overwhelmingly white village near Frankfurt, the narratives of POC were non-existent in the mainstream. “It was one Turkish family, one Pakistani family and us”, she says. Through photography and styling, she now sheds light on stories that have long-gone undocumented. 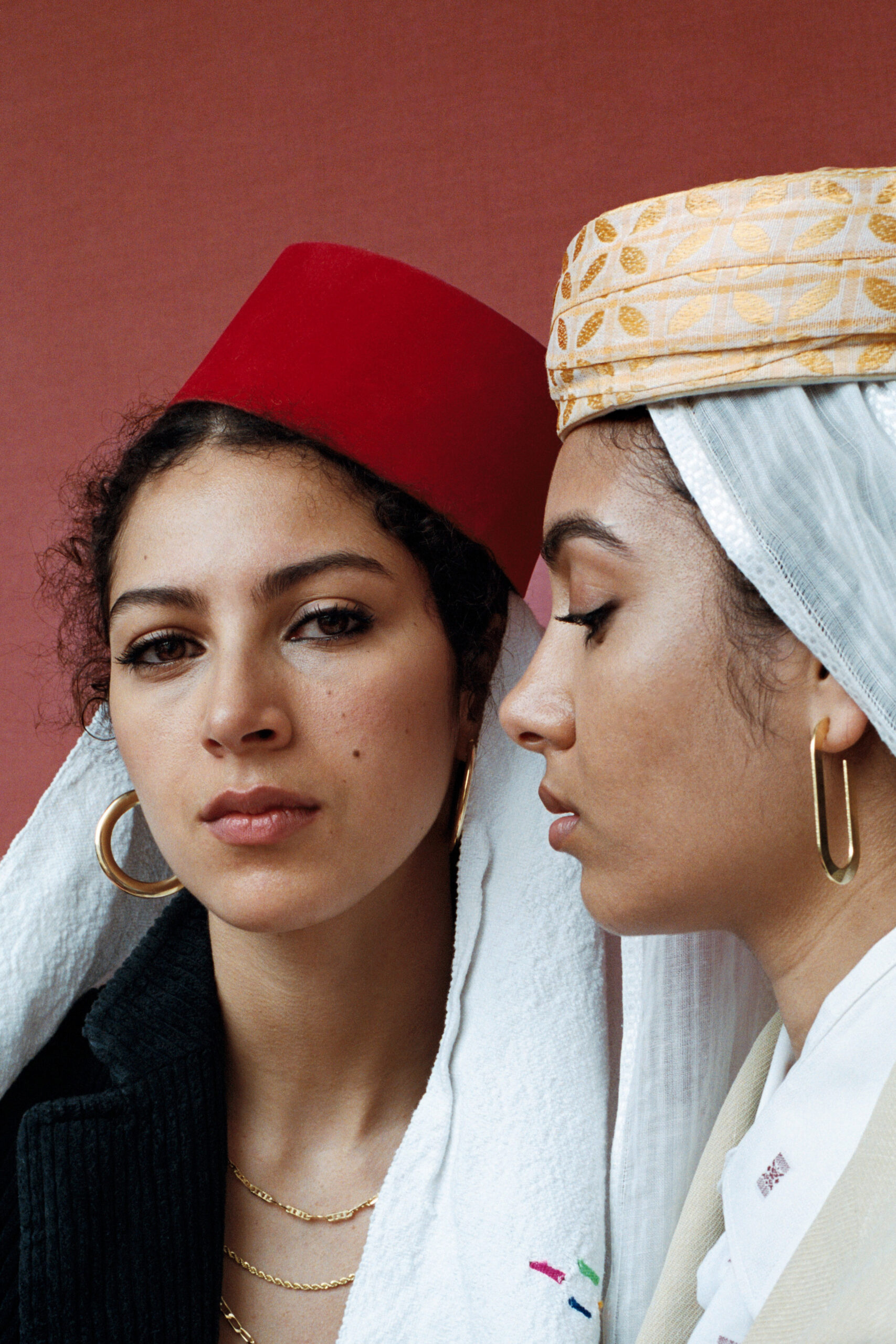 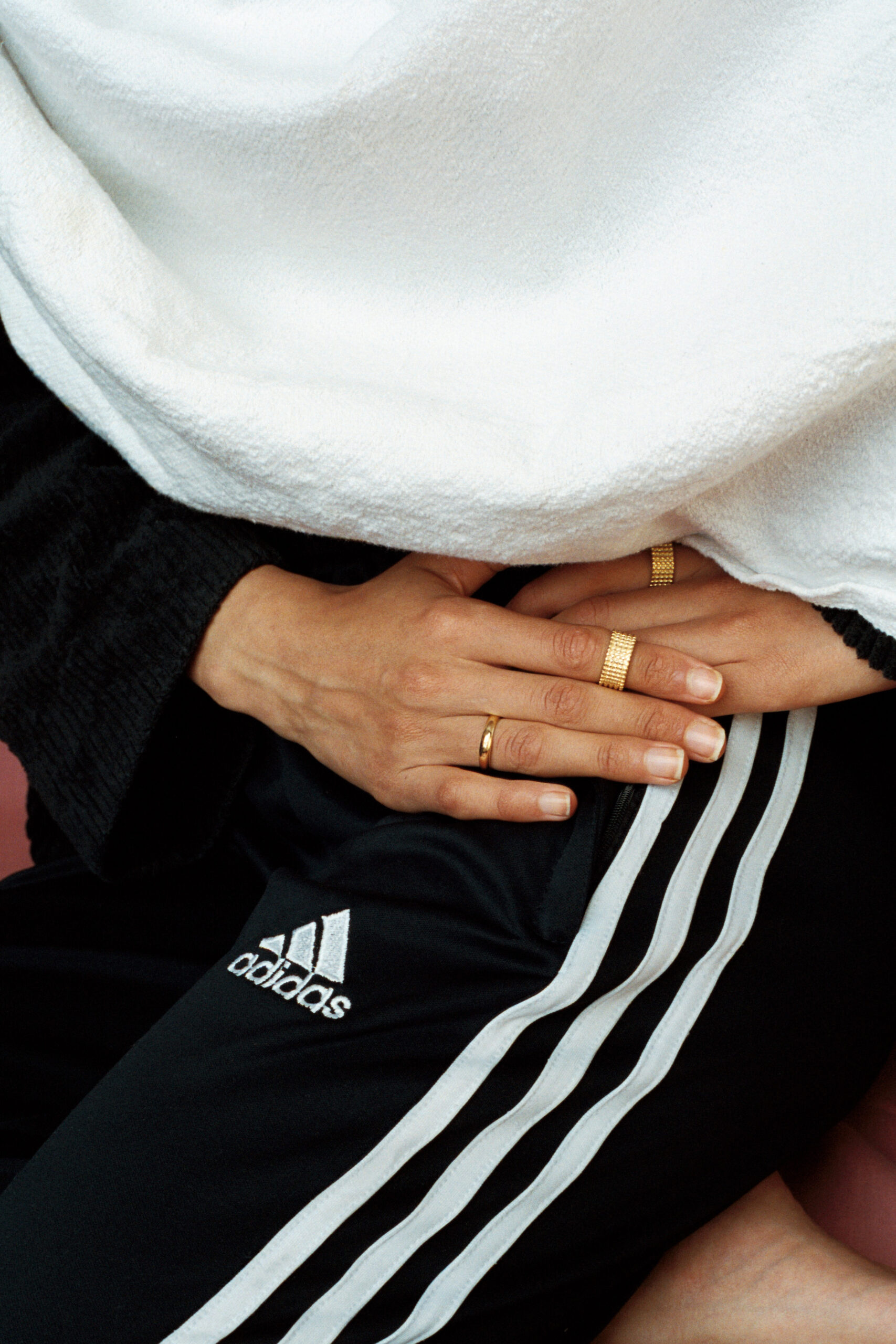 Ouakili recalls feeling “othered” and struggling to really fit in while growing up in Bruchenbrücken. “Because of my name and appearance, people knew I was not from Germany”, she says before adding, “I would never consider myself German and people would also get irritated and ask me for my original background”. When immigrants are asked where they’re from, it’s rarely because people are genuinely curious about their family’s history, but rather because people want to know to what extent they’re in fact different from them.

But Ouakili admits she also felt the same tension in Morocco. “People would kind of get annoyed when I spoke Arabic there, because they were convinced I was Spanish”, she confesses. Up until recently, Ouakili only knew Morocco through the lens of her parents, whether that was at home in Germany speaking Arabic, eating Moroccan food and celebrating Muslim celebrations; or during summer holidays when visiting family in Morocco.

But Ouakili affirms that she has always associated Morocco with the idea of home “because this was what took place in my parents house.” 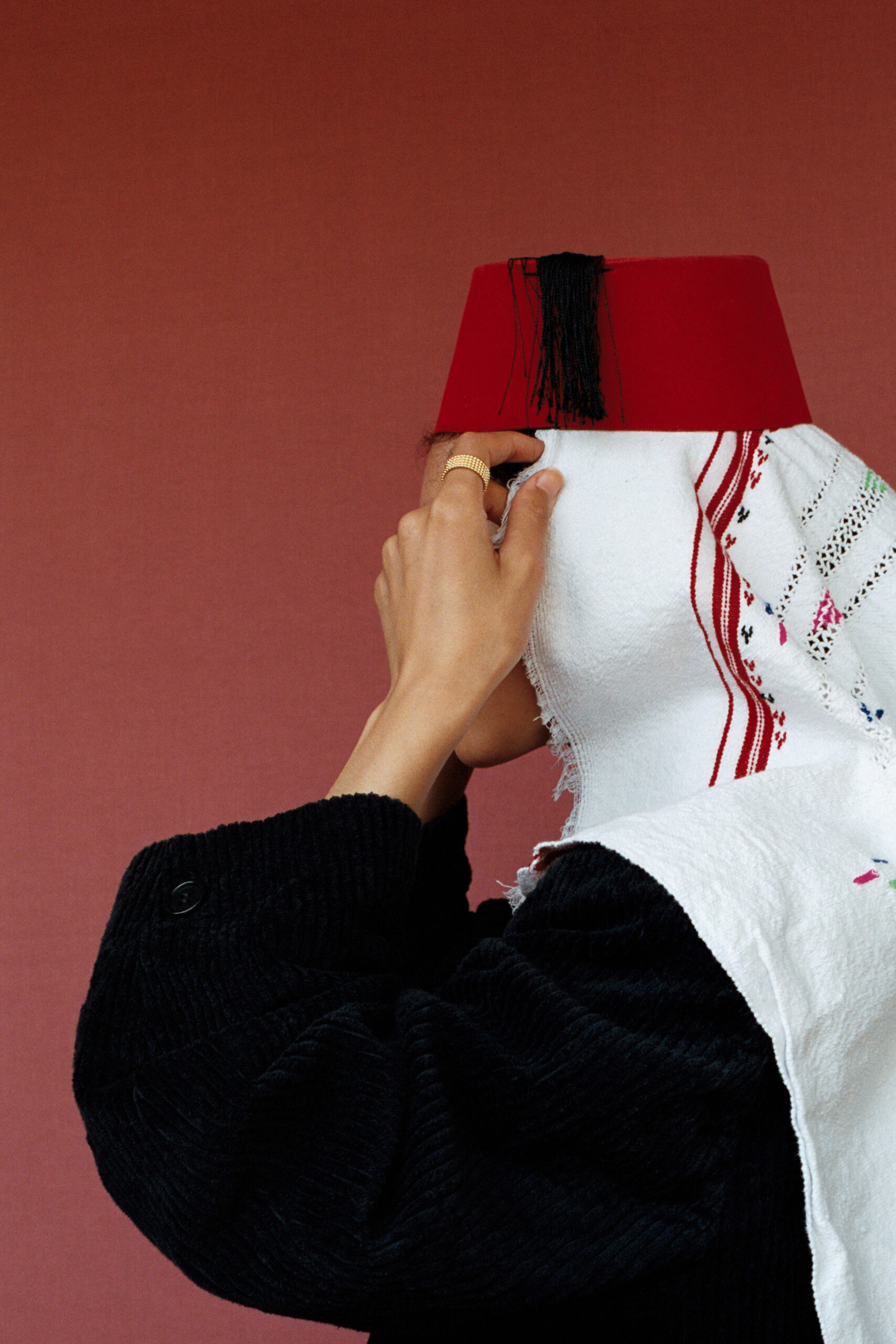 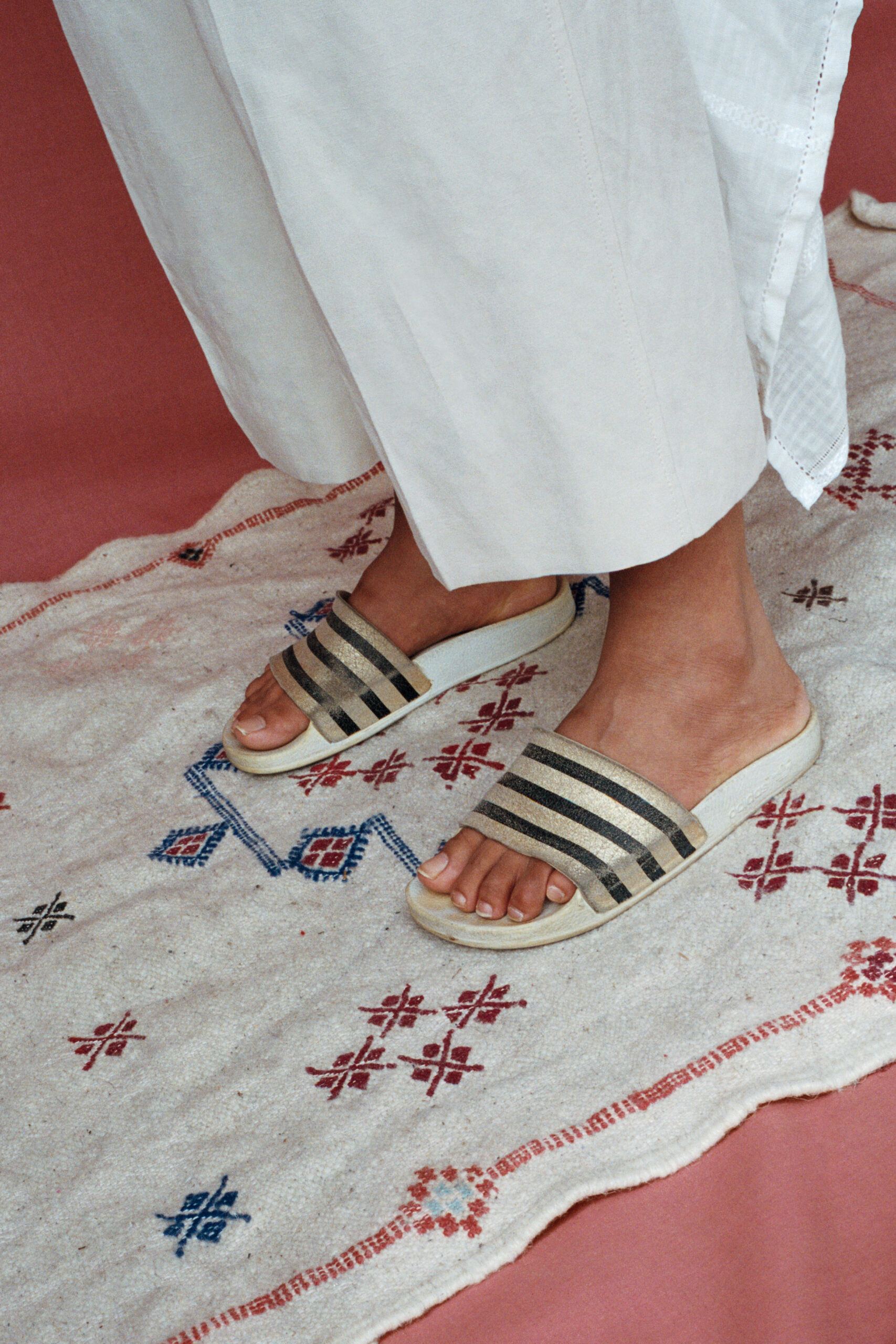 Ouakili has always felt a strong connection to her country of origin, but it wasn’t until she started taking solo trips to Morocco that she truly connected with her heritage. Now based in Barcelona, she goes back more often. “I love the feeling that you can talk to anyone like its someone you are related to, it feels like we’re all part of a huge family”, she says, discussing how she cherishes the shared set of cultural traits Moroccans identify with.

Moving away from Germany also made her realise she’s still attached to her Germanic roots. Juggling her dual identity when she was younger was exhilarating at times, but now it feels like a blessing to Ouakili.

Through her work, she hopes that others will realise that it’s possible to expand our definitions of identity and belonging. While we all see home in each other, Ouakili shows that race is fluid and evolves with lived experiences. And most importantly, while it’s true that navigating the intricacies of multiple identities is tough, solace can be found. As she notes: “A culture for both worlds exists, we only need to create it”. 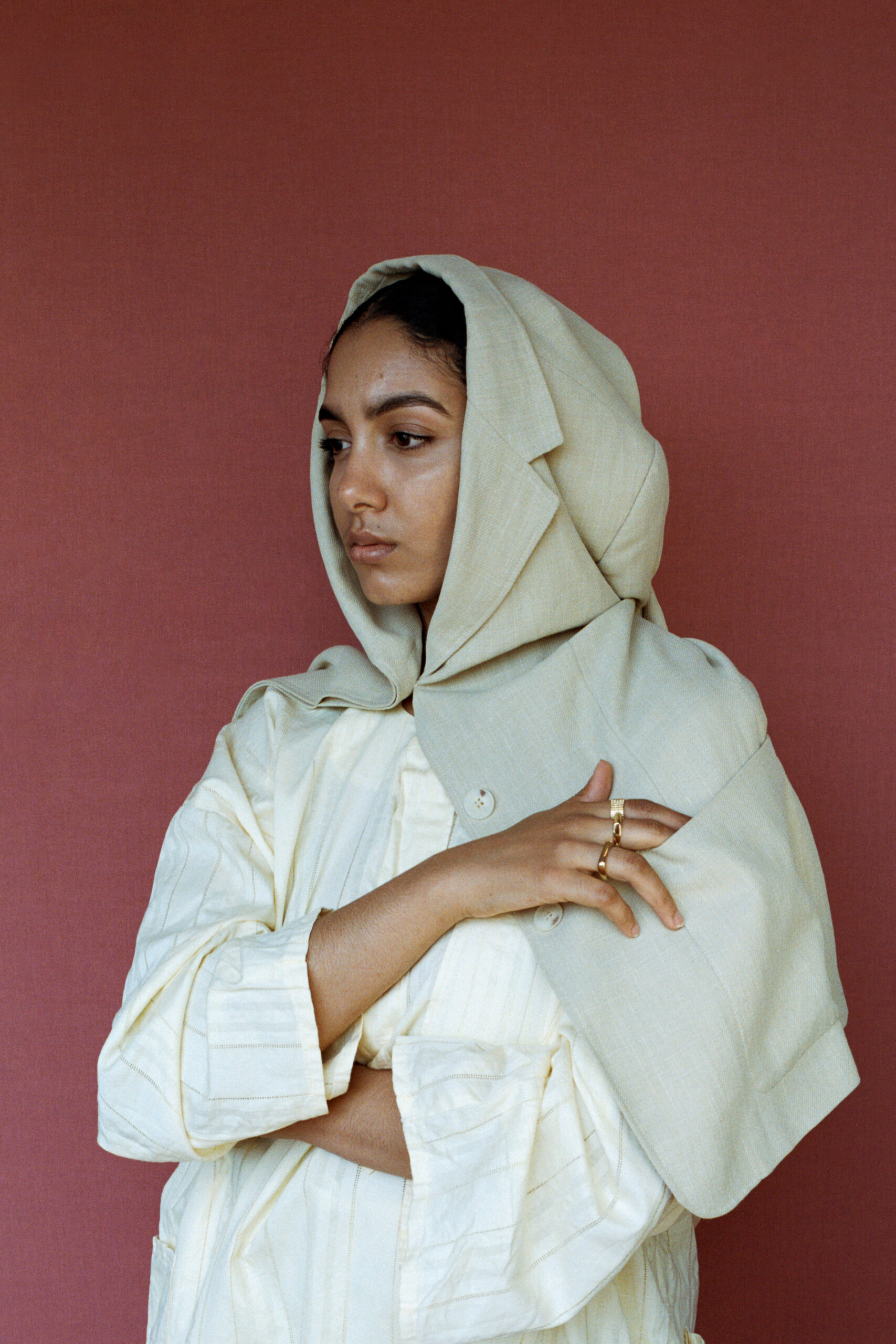 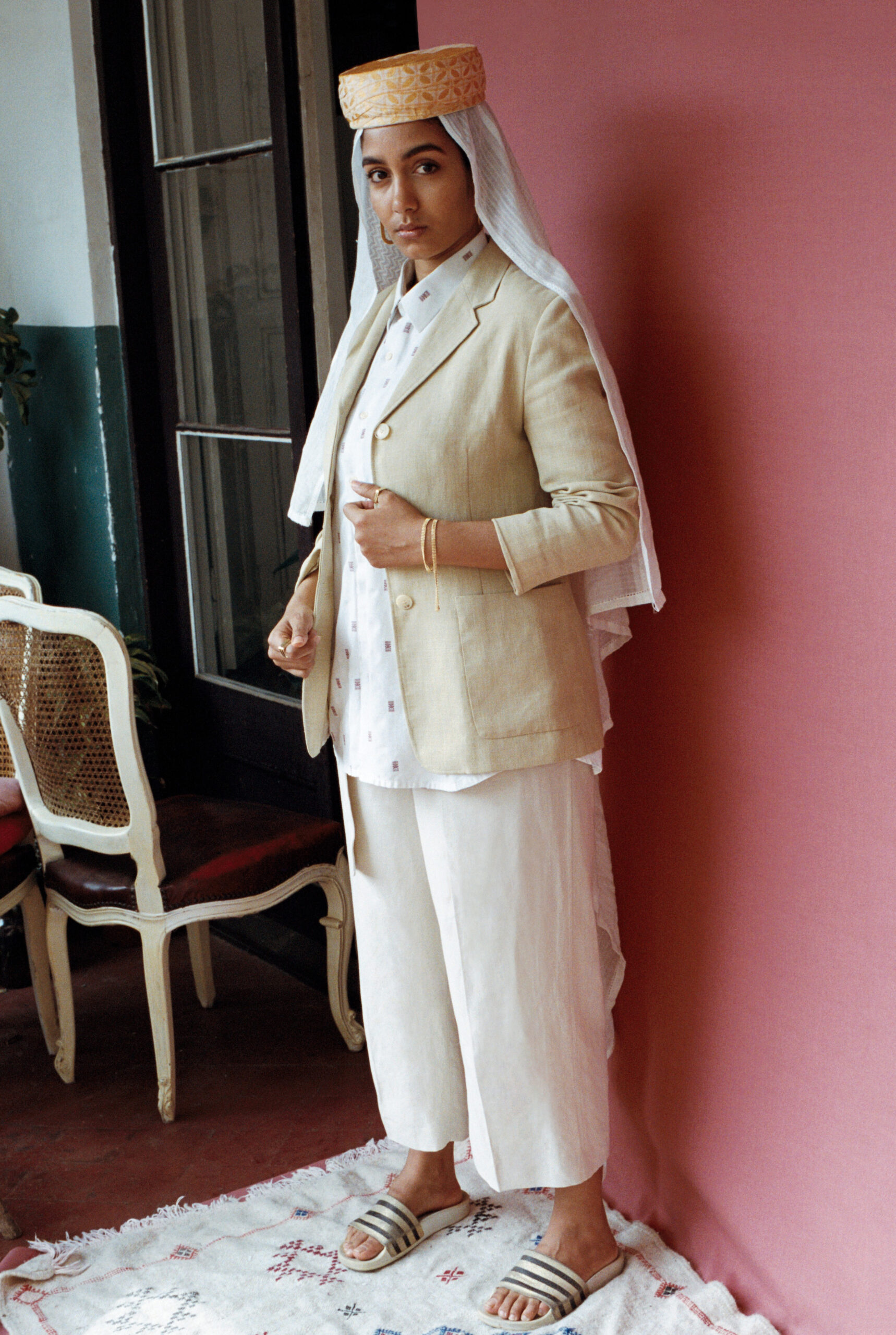