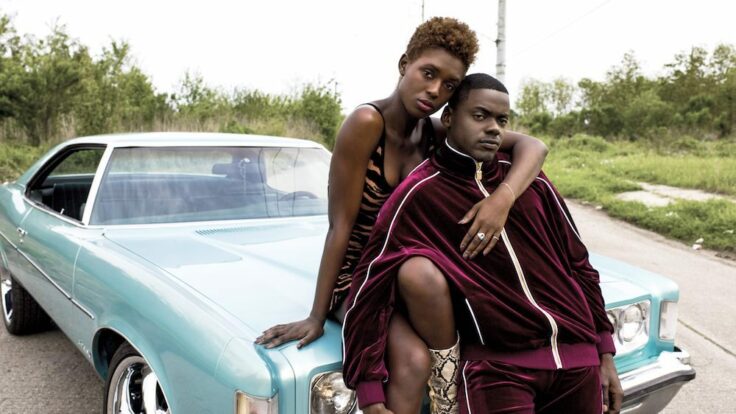 Forget Netflix, this is how to quarantine

Ever since the first Academy Awards—which happened in 1929— only one woman (Kathryn Bigelow for “The Hurt Locker”) has won the award for best director. While literally no woman of colour has even been nominated for the prestigious award.

Although there’s been surge in films made by women (12 of the 113 directors on 2019’s top 100 movies were female), men still dominate in Hollywood; which makes it even harder to discover movies that are outside the prism of the white male gaze.

There are countless female directors that deserve your attention, so use this down time to watch five cult female-directed films. 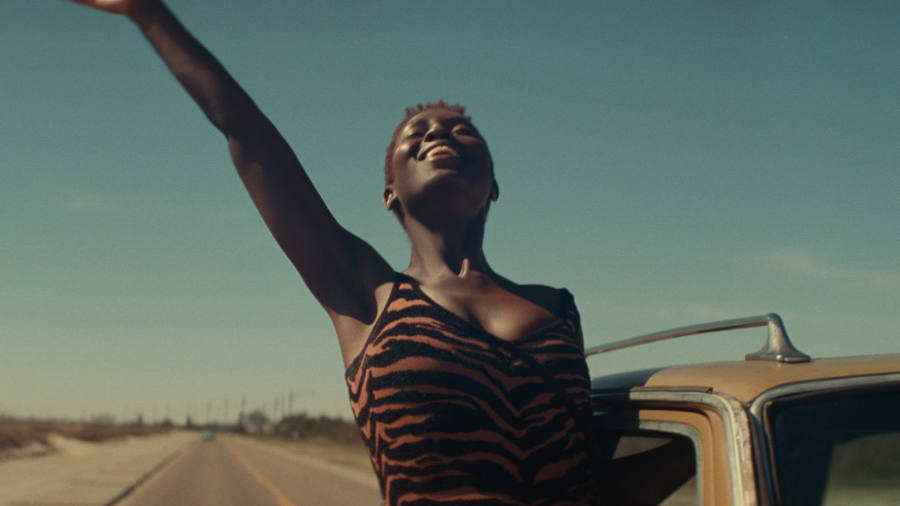 “Queen & Slim” might have only just come out, but it is already cult. Directed by Melina Matsoukas (famed for directing music videos for Snoop Dogg, Beyoncé and Rihanna) and written by Emmy-winner Lena Whaithe (best known for her role as Aziz Ansari’s best friend in “Master of None”), “Queen & Slim” is the only love story you should watch this month. The characters—who go on the run together after a Tinder date turned bad— are complex, nuanced and powerful. They are real, and it feels so great seeing black characters depicted with such honesty and depth in a film simultaneously steeped in romance, humour and politics. And most importantly, it is a reminder that even during times of extreme difficulty and helplessness, we must always remain alive. 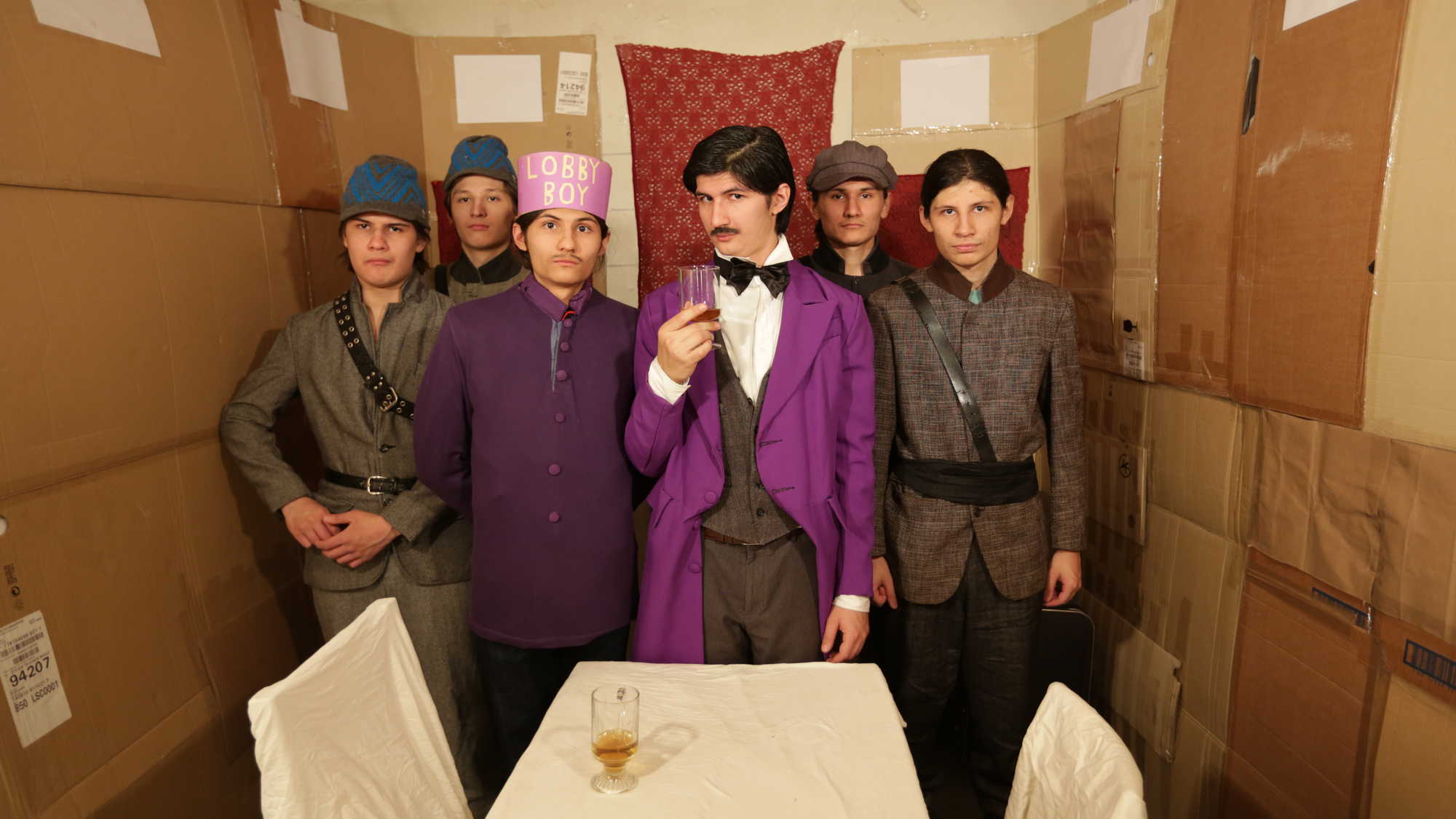 Directed by Crystal Moselle, this Oscar-nominated documentary intimately captures a family of six home-schooled brothers, who grew up in a form of quarantine in their Lower East Side apartment in NYC. This “quarantine” was imposed by their father, a Hare Krishna follower who is sceptical of modern life. Although it sounds kind of terrifying, the film is an optimistic ode to love, coming of age and family. Moselle brilliantly captures the brothers candidly opening up to the camera and escaping their reality by immersing themselves into characters of Hollywood films. But what’s particularly crazy is that while their routine would have probably looked odd just a month ago, it’s now becoming ours too. 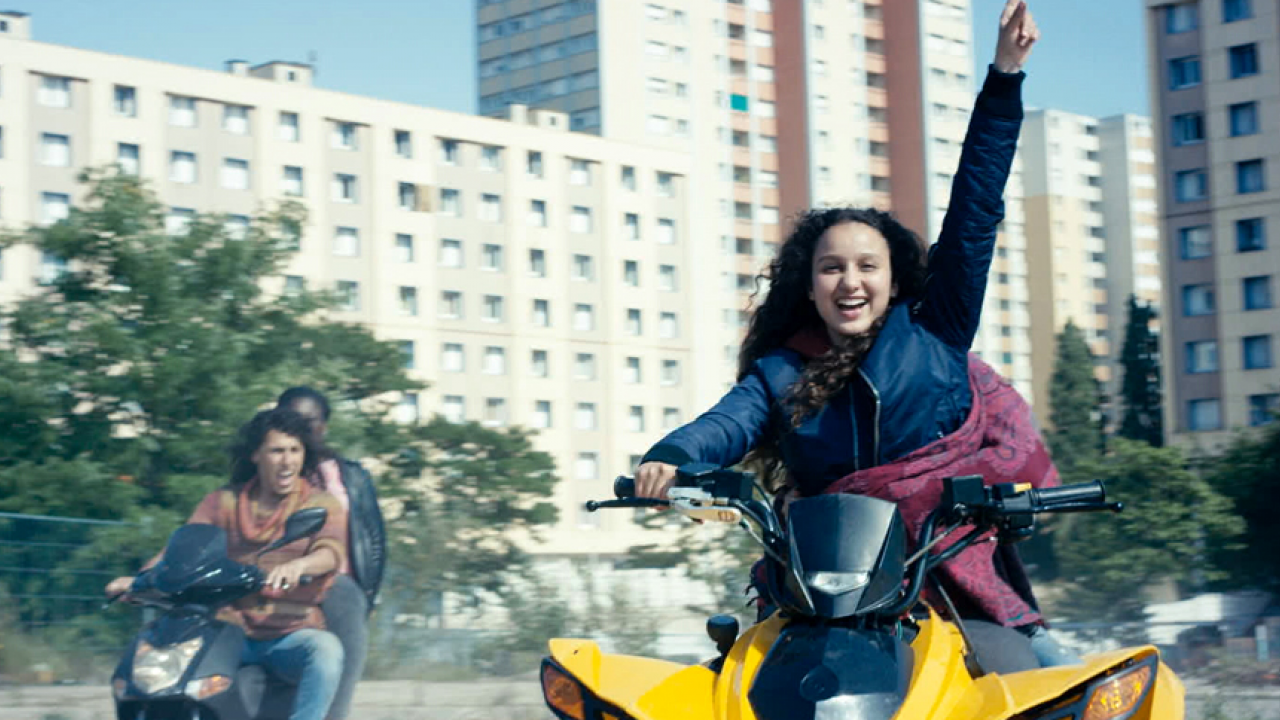 First-time French-Moroccan director Houda Benyamina won a Camera d’Or at Cannes in 2016 with “Divines”, which captures an urban soromance tale between two female teenagers who dream of leaving Paris’s banlieues and becoming rich. Most films set in Paris are white, bourgeois and depict a romanticized, constructed, mythical idea of the French capital. But just like Kassovitz did 20 years before with “La Haine”, Benyamina’s authentic youth drama is raw, real and holds up a mirror to the social reality of modern Paris. 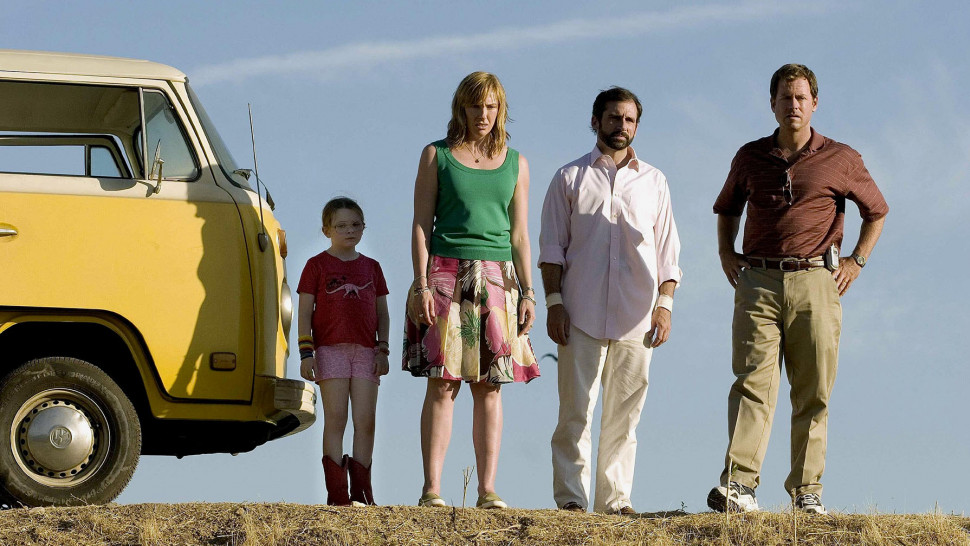 Capturing a family on the road in an old Volkswagen, Little Miss Sunshine captures the humour and emotion steeped inside a family microcosm in which family members might all be radically different, but are still trying to find themselves in one another. And isn’t that what we’re all trying to do right now? 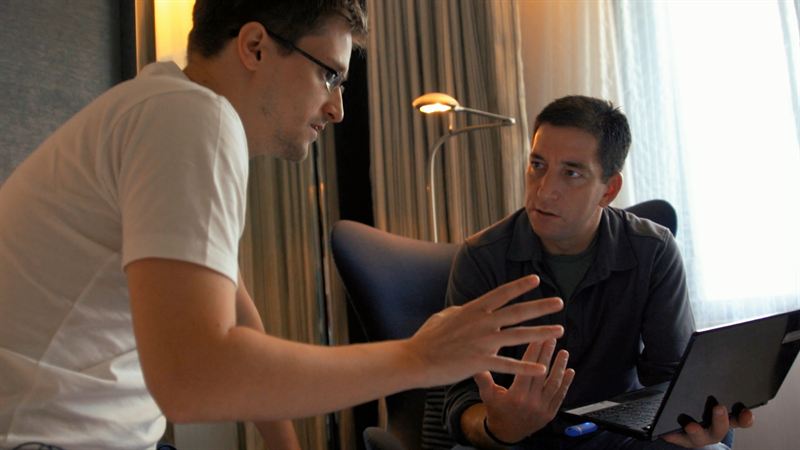 This Oscar-winning documentary directed by Laura Poitras offers an exclusive look inside the hotel room of Edward Snowden in Hong Kong, where he disclosed government secrets of widespread surveillance to journalists. A must-watch for anyone, particularly those who are into advocacy journalism.