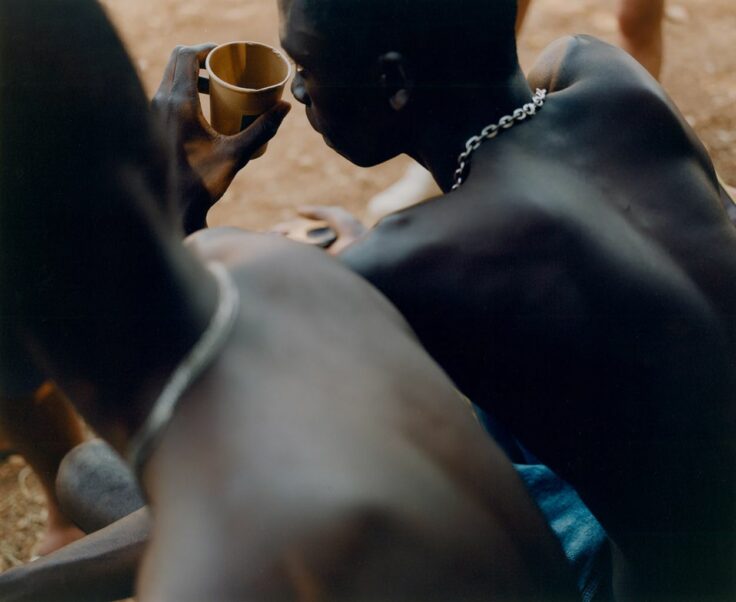 This Moroccan Photographer is Selling Prints to Fight Anti-Black Racism

Buy a print, stand in solidarity

From Paris to Tunis, Palestine to Syria – people around the world are showing out in solidarity with the black community and taking action to fight against police brutality.

They aren’t merely demanding justice for the killing of George Floyd. They are also fighting against the brutal discrimination black people face on a daily basis in their home towns, wherever they may be.

In France, 20,000 protestors gathered in the memory of Adama Traoré, a 24-year-old black French citizen who died in 2016 while in the custody of the police (who are still walking free to this day).

Although Adama isn’t the only French POC to have been killed by the police in recent years (according to a Human Rights Watch report published in 2016, French law enforcement officials have conducted more than 3,200 raids and placed between 350 and 400 people under house arrest following the terrorist attacks and the vast majority of those placed under house arrest or whose homes were searched were either Muslims or persons of North African descent), his death has become the most high-profile case. According to French media, there are between 10 to 15 deaths a year linked to police violence.

Thanks to his older sister Assa Traoré—who has become the figurehead of France’s Black Lives Matter movement—French people have become vocal in calling out France’s growing racism problem. According to French anti-racist activists Rokhaya Diallo and Sihame Assbague, more than 90 per cent of people killed by the French police are POC.

In support of her organisation La Vérité pour Adama (the truth for Adama), French-Moroccan photographer Ilyes Griyeb has launched a print sale to raise funds. 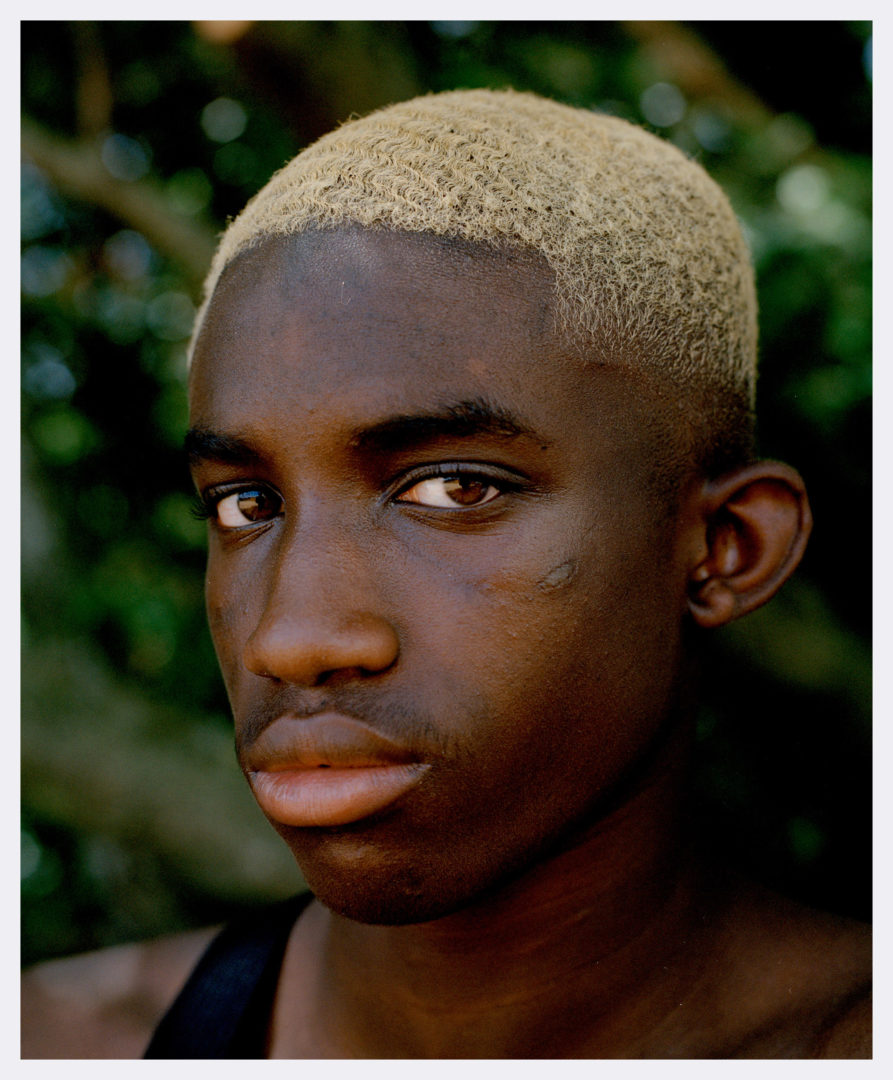 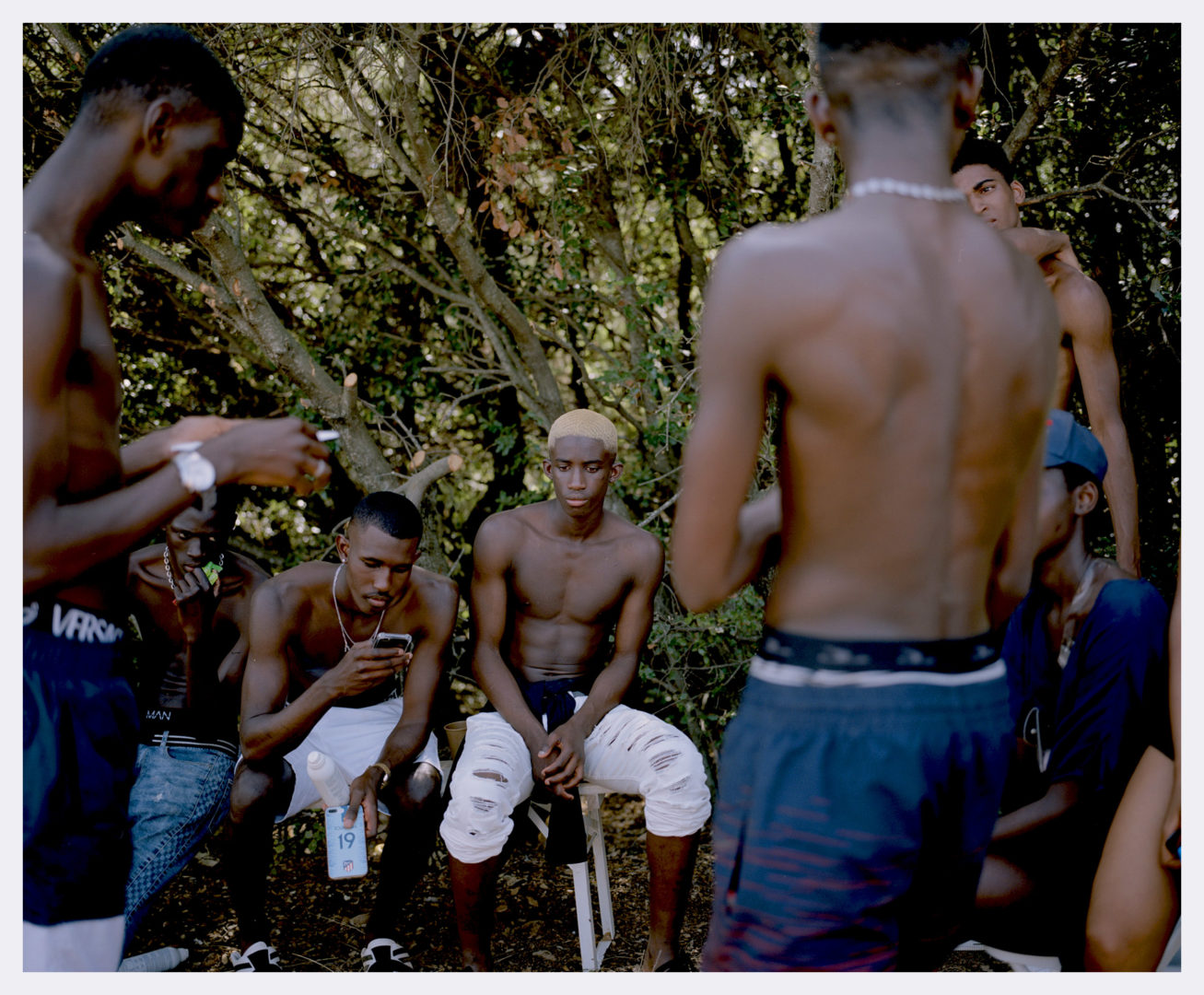 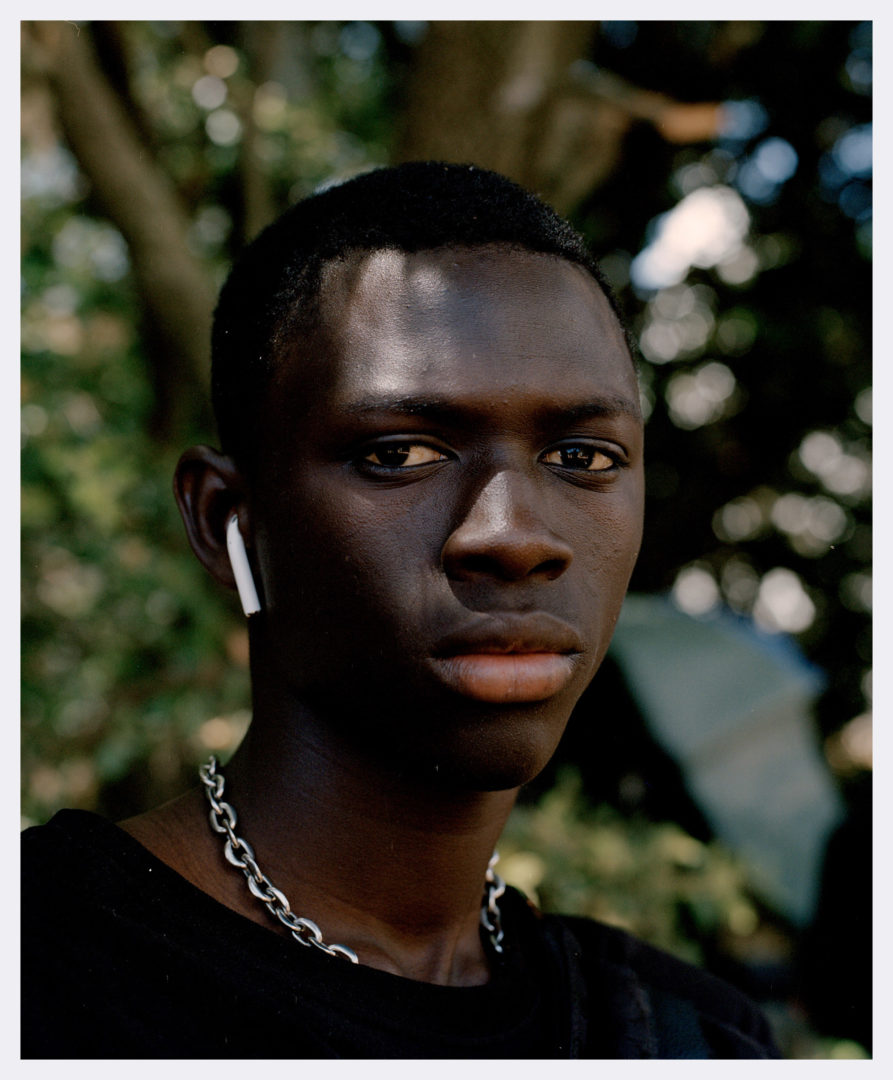 Famed for his raw and extremely personal documentation of Morocco, Griyeb is now offering tender and powerful portraits of France’s lesser-documented black youth, shot during a summer afternoon.

“This series is really close to my heart, because of what it says about our times, and the faces and bodies of a youth that appears so soft, sensitive and inspiring when it’s not hunted down, beaten or killed”, Griyeb stated on an announcement post on his Instagram.

Running until June 21, the print sale can be viewed on the Griyeb’s fundraiser website. All proceeds will be donated to ‘La Vérité pour Adama’. 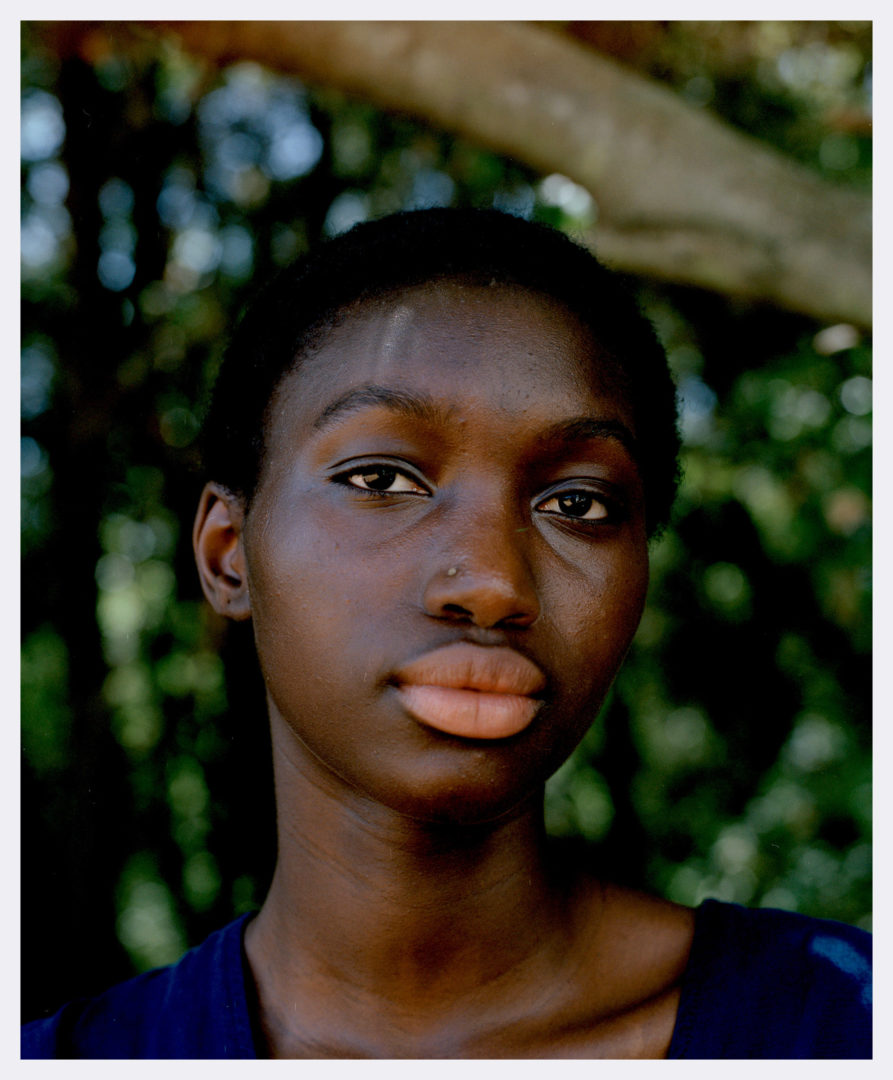 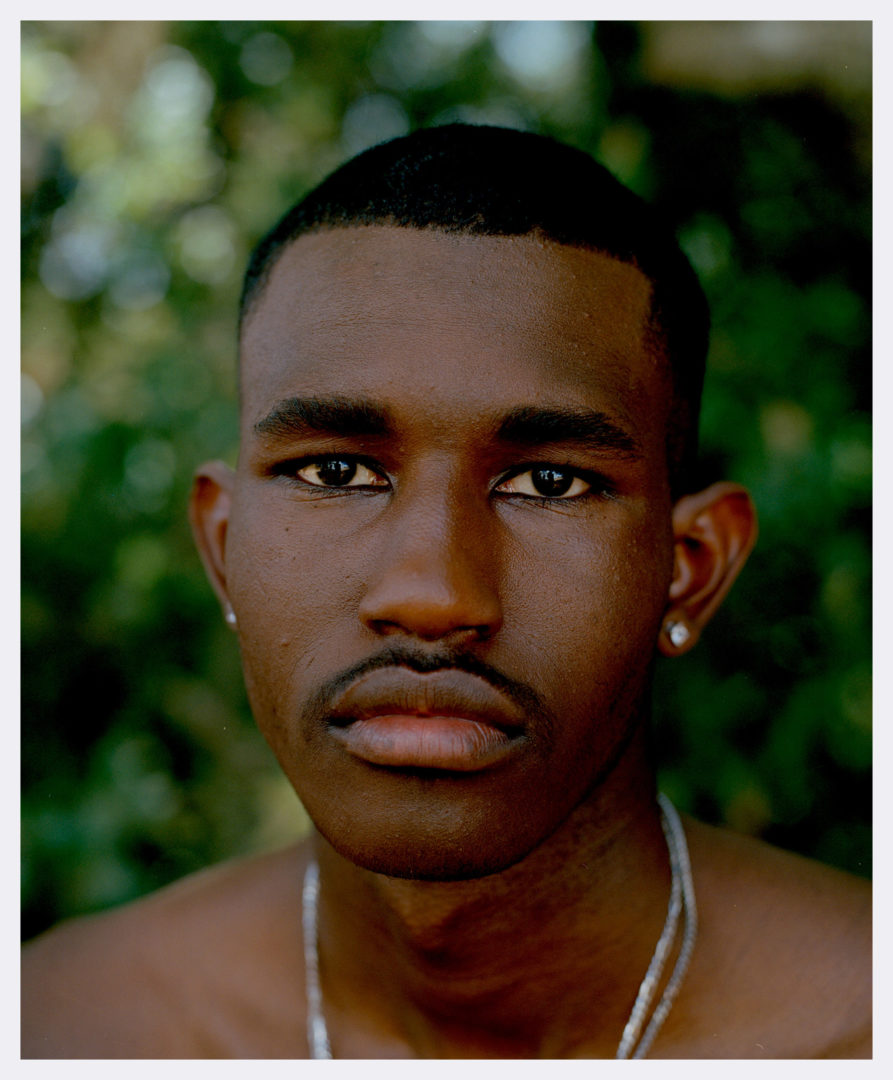