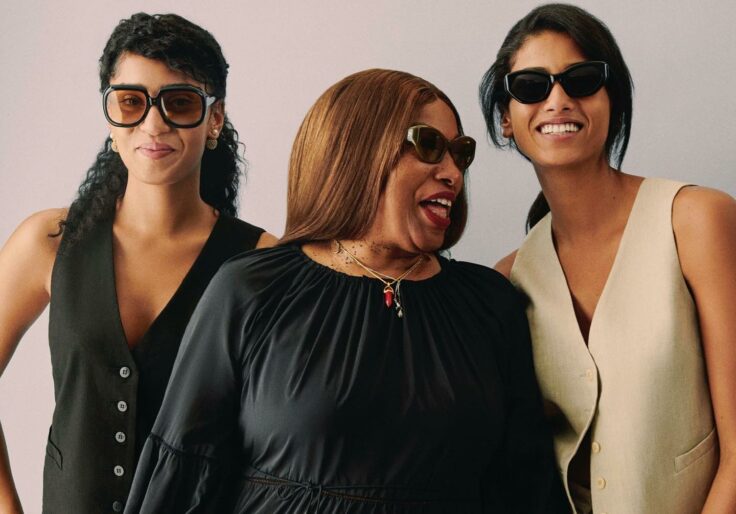 Here’s you need to know about the line

Imaan Hammam has come a long way since her runway debut in September 2013. The Moroccan-Egyptian model was scouted in her hometown by an agent at Amsterdam’s Central Station before making her catwalk debut at Jean Paul Gaultier’s Fall 2013 Couture show four years later. Today, she is one of fashion’s most in-demand models. A runway fixture at major luxury labels, the 25-year-old has walked for the likes of Versace, Fendi, and Prada to name a few. She has also appeared in campaigns for DKNY, Tiffany & Co. and Céline. And now, she has partnered with eyewear label Port Tanger to launch her own capsule collection.

Boasting two silhouettes, the frames are not only inspired by Hammam’s North African roots, but also serve as a sartorial homage to two of the strongest women she knows: late Arabic singer Umm Khulthum and her own mother, who appears in the campaign images, shot by photographer Bibi Borthwick, with her daughters.

“Umm” is a sleek cat-eye frame, while “M’barka” is more of a 70s-inspired style and comes in three colors. “It comes from the word mabrook,” explained Hammam, “which means congratulations. I also have that tattooed. But it’s also my mum’s name. And when I was making this collaboration, the first person that I thought of, who I love and who I think is my icon, is my mother. And back in the 70s and 80s, my mom was a fashionista. So she’s been a big inspiration for me too.”

For Hammam, teaming up with Port Tanger felt like the natural thing to do, as her and the handcrafted eyewear label’s co-founder, Bilal Fellah, are both proud to embrace their Moroccan roots. “The older I’m getting the more I realize the importance of speaking out and sharing where I come from, and my people,” said the model. “I’m really proud of my heritage, so I try to put it into everything I do in my life and my career. For me, doing this was also celebrating the fact that Arabs are doing so amazingly at this time, and I feel like there aren’t that many people that come together and unite and support each other,” she said.

It’s not the first time the runway star steps off the catwalk and takes part in designing her own collection. In 2020, the model teamed up with Los Angeles-based label Frame to design a signature capsule collection boasting 20 pieces that launched during New York Fashion Week.

The glasses are available to purchase online at www.porttanger.com and at select retailers. 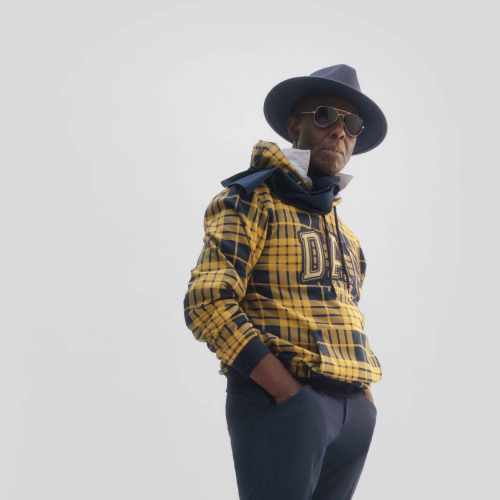 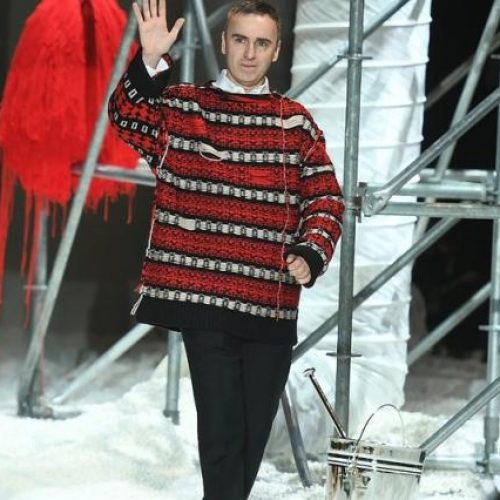