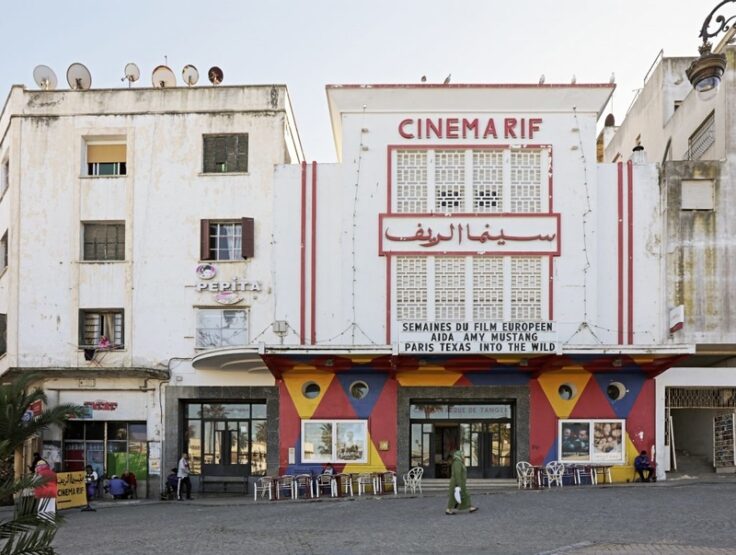 5 of the Best Independent Cinemas in the Region

Whilst the region loves its Hollywood blockbusters, the history of Arab independent cinema actually goes far back to the conception of cinema with the French Lumière Brothers. In 1896, their first film was taken to Egypt and was screened exclusively to a group of Egyptians in the Schneider Baths, Alexandria. A year later in Alexandria, the Cinematographe Lumière was opened and had recurring screenings of the films.

Egypt was one of the first and few countries in the Arab world to successfully establish a film industry during colonization. However, the types of films that were shot in Egypt at the time were more documentary-focused and quite similar to the current wave of independent films coming out of the region.

The first ‘Arab’ film produced in the region was by a woman – Layla (1927) by Egyptian theatre actress Aziza Amir. This marked this beginning of national cinema (in Egypt), and finally showed characters in which Egyptian audiences could relate to.

With a burgeoning film industry, the region has begun producing its own films independent of mainstream Western cinema. Here are five independent art-house cinemas to catch a movie this summer. 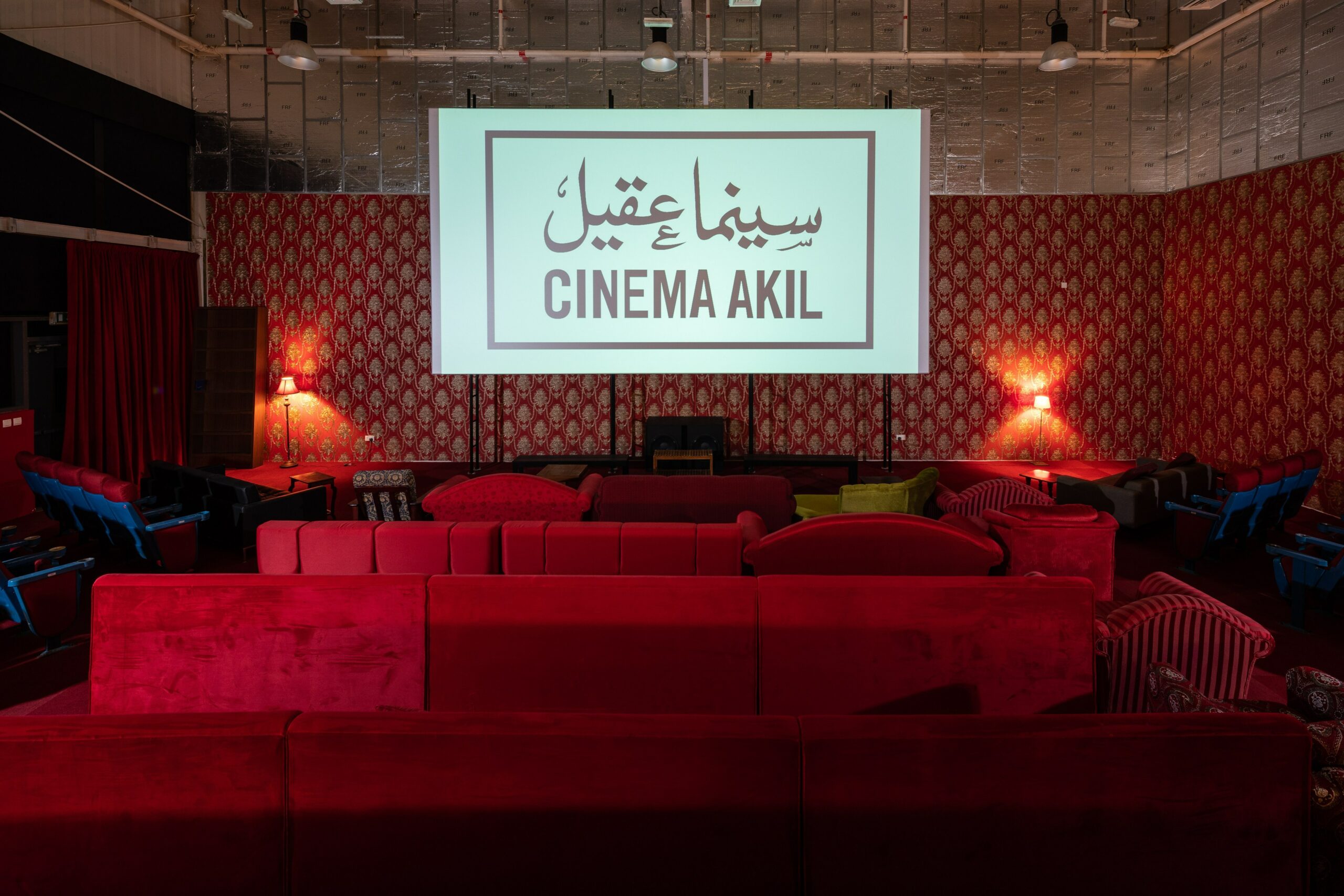 Cinema Akil holds a special place in history as it is the first independent cinema in the Gulf, bringing exclusively independent films to its audience from the Arab world and Europe, with the aim to encourage further interest in the arts.

Cinema Akil launched in 2014 as a nomadic cinema, and held over 60 pop-up cinemas attracting over 35,000 attendees in Dubai, Abu Dhabi and Sharjah. In September 2018, Cinema Akil opened its first permanent location in Al Quoz. Since then, their program has been unparalleled with diverse seasons and groundbreaking new releases. 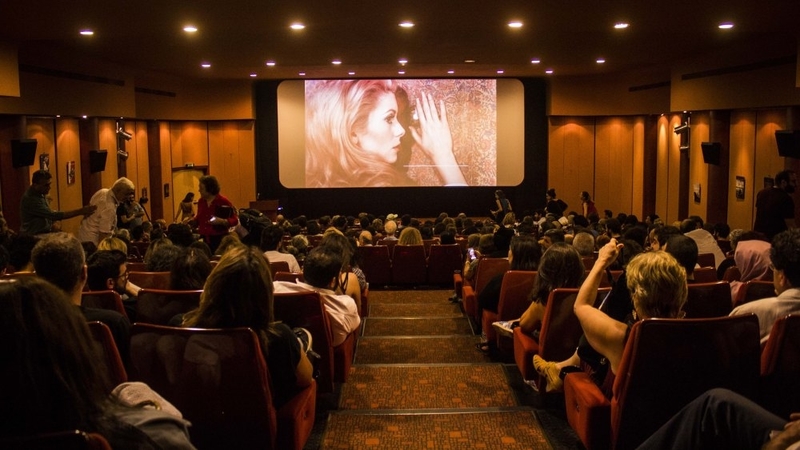 The Metropolis Art Cinema Association was created in 2006 with the aim to defend independent cinema from cuts and to promote cinema as a diverse and required art form. To do this, the cinema has moved far beyond screenings and has invited the younger public to discover cinema through tailor-made programs.

These include workshops such as scriptwriting programs and three annual projects in their program are devoted to young people specifically: Cinema on the Road, Metropolis Youth Film Festival, and Tous au Cinema! Metropolis’ common vision, with other independent cinemas and non-governmental institutions has led to the emergence of the Network of Arab Alternative Screens (NAAS) in 2008, which includes numerous other independent cinemas listed here. 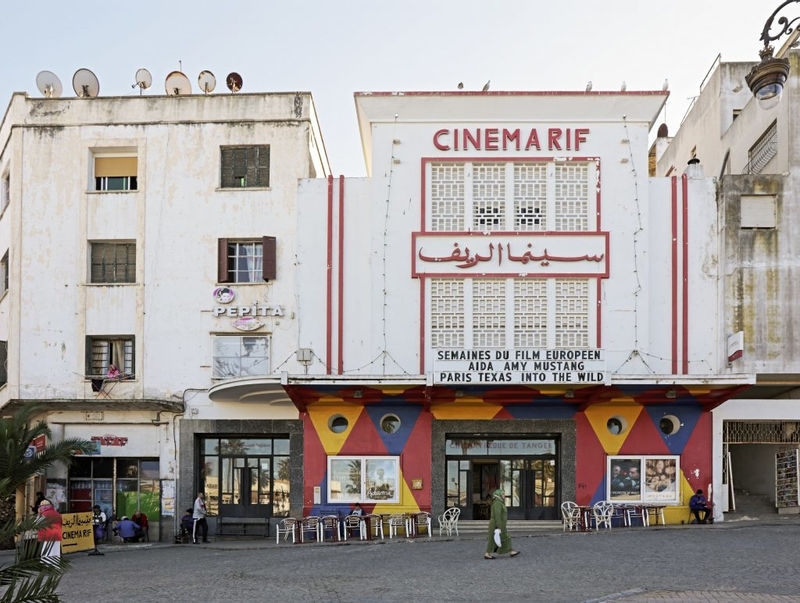 Conceived in 2007 by legendary female visual artist Yto Barrada, the cinema (also known as Cinema Rif) is an intercultural and alternative art venue, devoted primarily to cinema. The aim of the cinema, much like the others, is to encourage young people to discover the film industry. However, Cinematheque du Tanger also has a special focus on archival cinema, believing cinematic heritage is paramount to understanding independent cinema today. 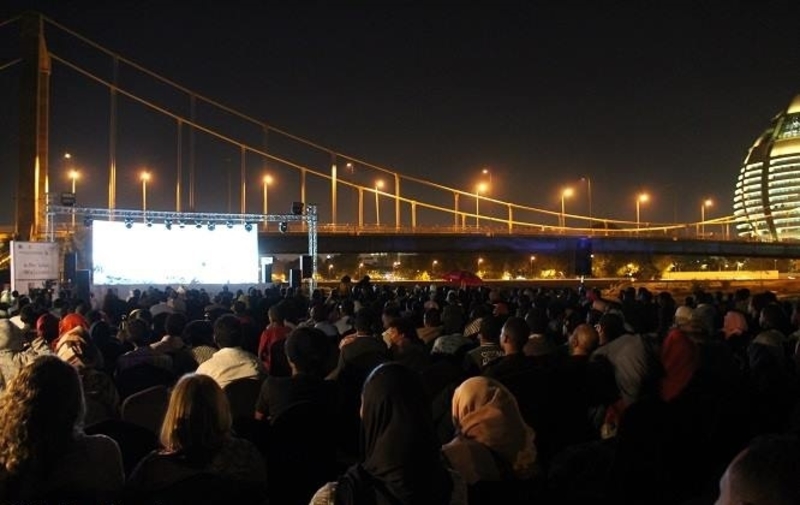 What started off as a training project for documentary filmmaking in Goethe Institut in 2009, but broke away in 2013 to become an autonomous Sudanese platform for training and producing films, now has its own annual film festival. The Sudan Film Factory has produced more than 44 films, and has conducted more than 30 training workshops which are all held free of charge. 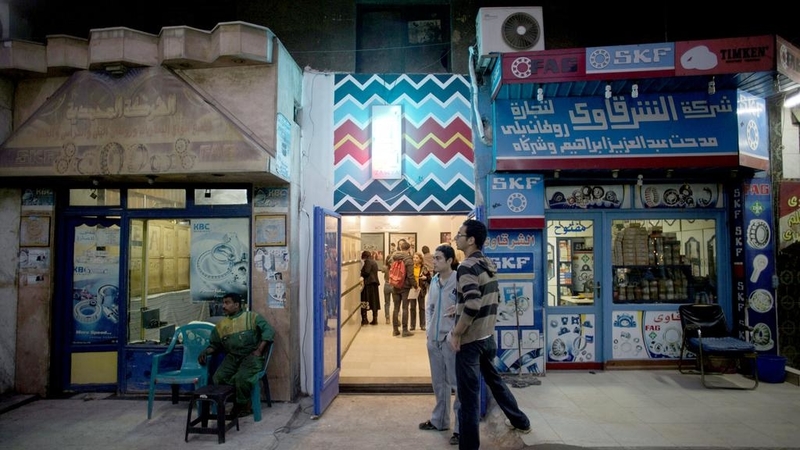 Located in downtown Cairo, the cinema emphasises not only screenings but discussions about independent cinema, as a tool of social engagement with the art form. With year-round screenings, workshops and events, the cinema encourages all ages and levels of experience in the  community to meet and start conversations, to learn and exchange ideas, and above all enjoy the fullness of cinema and participate in the world of film.