The Platform Shining a Light on African Designers

For years, heritage fashion houses in London, NYC, Paris and Milan have unquestionably dominated the global fashion scene. But over recent years, the dialogue has changed – with inclusivity swung in to centre stage.

The current conversation has put a firm focus on international talent (a group that has as yet, struggled to find a space within the global front).

Recent years have seen designers from Saudi, Egyptian, Moroccan, and Ghanaian origin being put on the same global pedestal as their American, Italian, or French counterparts, in-part thanks to regional titles pioneering young Arab talent and events like Nigeria’s Arise Fashion Week having garnered much-deserved local and international media coverage.

And we can’t ignore the fact that social media has undoubtedly carved out a pathway for African talent. But thanks to Industrie Africa – new doors have been pushed open. 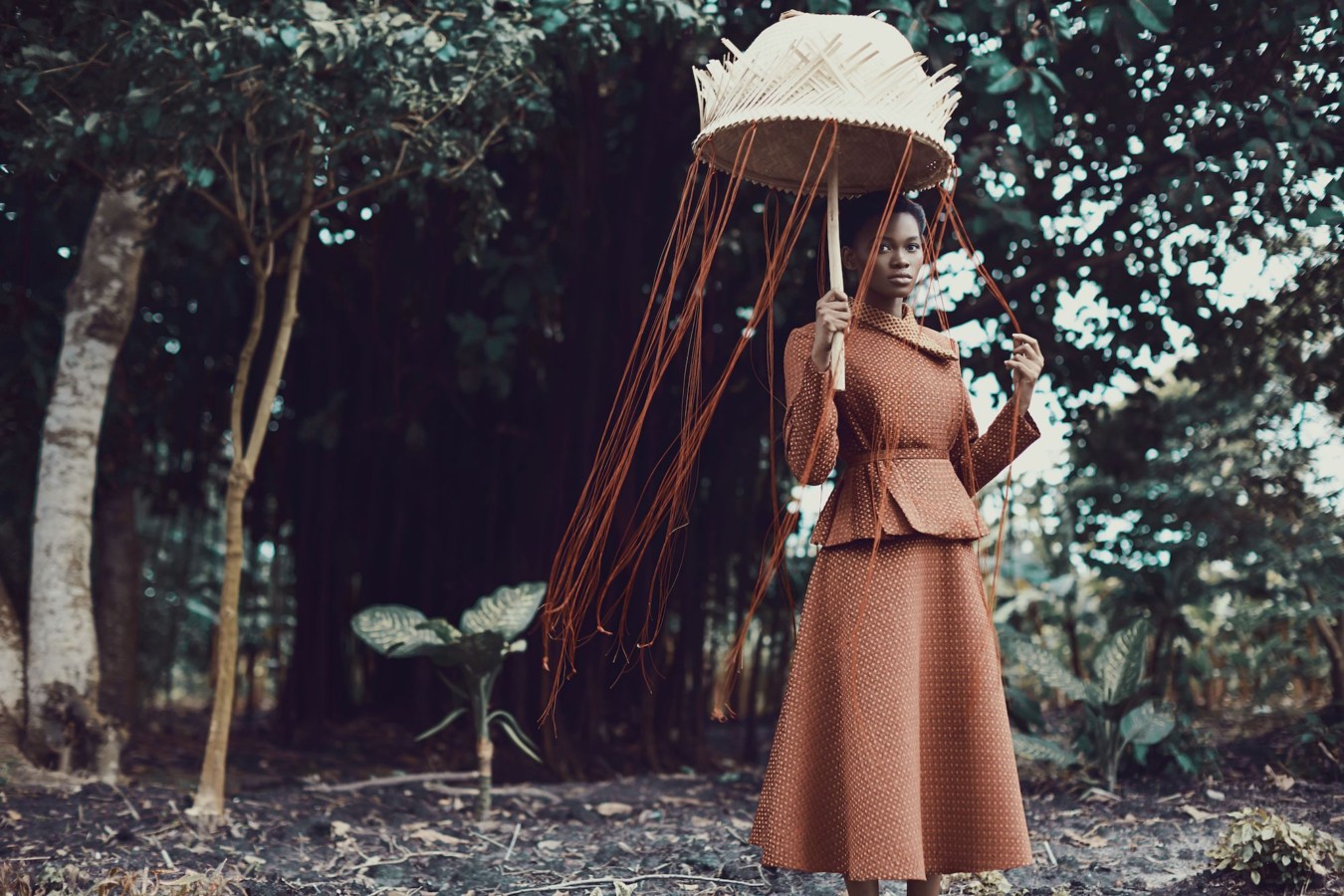 The concept is simple—so much so we’re almost surprised that this didn’t exist already—Industrie Africa is a digital showroom that features 80 designers (all hailing from African countries). Once on a designer’s page, you’ll find a host of information, from their biography to their stockists and the chance to look at their archive..

Founded by Tanzanian native Nisha Kanabar, a former Vogue India and Style.com/Arabia staffer, and Georgia Bobley, the force behind the launch of PopSugar Middle East, the platform is a carefully curated fashion database, designed to be used as a resource for editors, buyers, or your average fashion enthusiast—giving them a better understanding of the diversity within African fashion that would otherwise only be accessible through extensive research.

“While the world tends to perceive Africa as a single frontier, it’s paramount that we emphasize and celebrate each country independently, just as you would any other market. Each country on the continent has an incredibly distinct identity—and each of its designers draw from that, in some shape or form. The industry as a whole is working towards diversity and inclusion, and designers from the continent are well poised to seamlessly be a part of this movement.”, says Bobley. 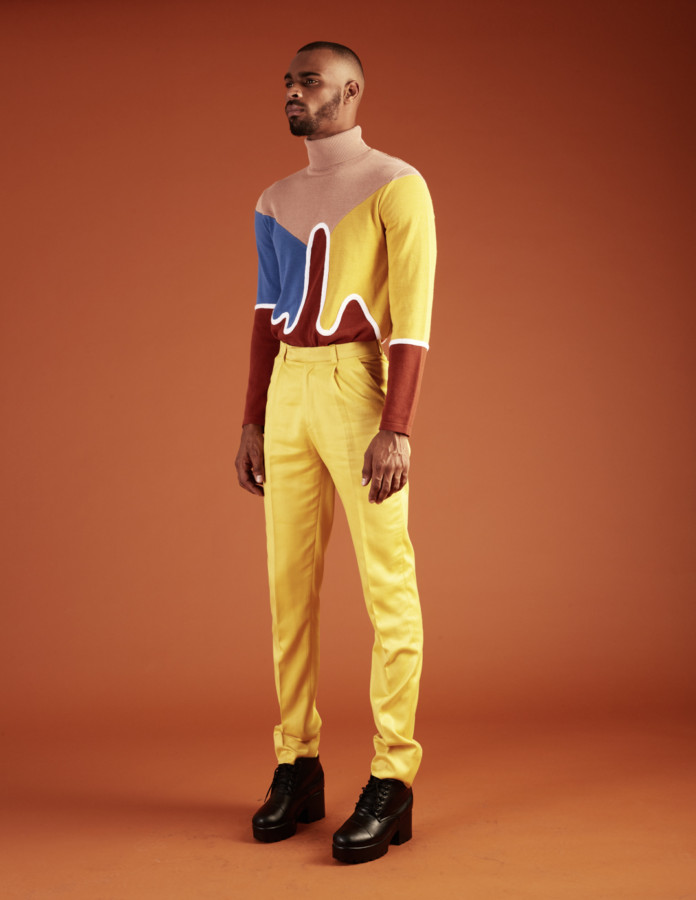 But the platform’s most game-changing role is the fact that it means a tool finally exists that maintains interconnectivity within the continent. The integral question Kanabar and Bobley asked in launching their project was: “How would a retail buyer in South Africa learn more about the scene in Senegal?” or “How would a potential customer in Ivory Coast get the scoop on what’s cool in Zimbabwe?” The duo foresaw Industrie Africa as being “the starting point that bridges that gap. It positions Africa as this connected, fashion frontier”

Also worth mentioning is the fact that there’s a nuanced divide between North African and Sub-Saharan nations— with designers rising from the former, mostly grouped with Middle Eastern talents under the umbrella identity of Arab rather than African.

Within Industrie Africa, that divide doesn’t exist. Designers hail from 24 nations within the continent, both North African and Sub-Saharan, providing them, and customers from all nations access to each other in a way that didn’t always exist. 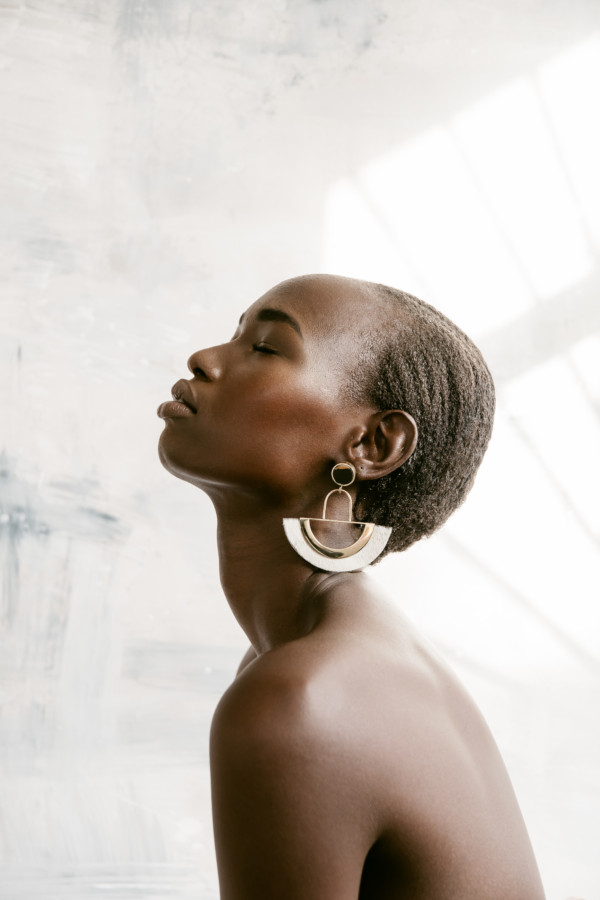 That’s what Kanabar and Bobley set out to do from the beginning. And in the process, they’ve managed to find a way of shifting perspectives on the global front as well. In their own words, the platform is “the beginning of a much-needed conversation that that focuses on African fashion as not its own entity, but rather part of a bigger dialogue that both maintains and celebrates regionalism without marginalizing it.”

And based on the response Industrie Africa has gotten, it’s safe to say that they’re definitely on to something.