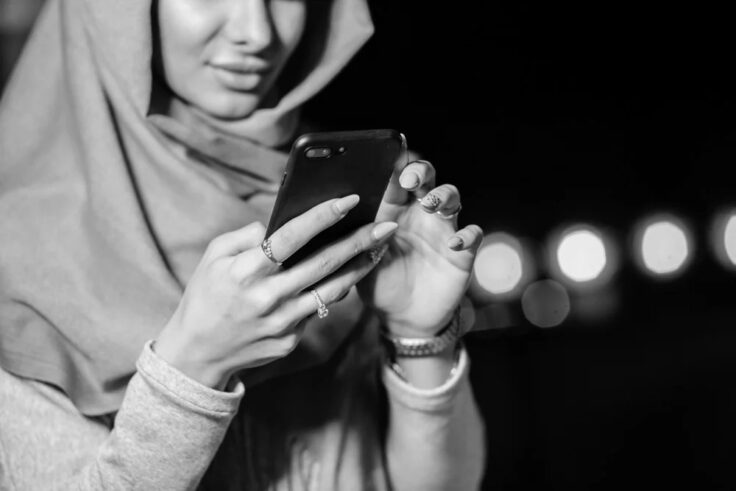 Moving product and driving sales have become an influencer’s most valuable skills— In Saudi Arabia, anyone is able to advertise on social media and earn money from deals with private entities, with payments per post climbing into the thousands of dollars. But now, content creators in Saudi Arabia have to obtain an official permit to earn revenue through advertising on social media as the Kingdom has launched a new licensing system to monitor the influencer industry.

From early October, every Saudi and non-Saudi content creator in the Gulf country will have to apply for the “Mawthooq” license from the Kingdom’s General Commission for Audiovisual Media (GCAM), that costs roughly $4000 and lasts three years, during which time they can work with as many brands and companies as they wish, as long as it abides to the country’s laws.

“This move will help regulate the advertising sector and digital content in the Kingdom,” GCAM said.

In order to receive the license, Saudi and non-Saudi content creators must adhere to the commission’s regulations, as well as the content, advertising, and rating (including age rating) controls and pledging to provide any data or information or reports it requests.

The move will help regulate digital content and improve “moral standards” of influencers and limit some of their violations.

“The market is so unregulated,” said Esra Assery, CEO at GCAM, told Arab News. “We’re not against influencers or those individuals. Actually, we want to enable them. If you check out the new bylaw, it protects them also, because the bylaw regulates their relationship with the advertisers.”

Saudi Arabia follows in the footsteps of neighboring UAE, which implemented a law back in 2018 that anyone conducting “commercial activities” through social media needs to register for a government-issued license.