Inside the Subculture of Supercharged Car Sound Systems

Joe Namy is the artist turning cars in to performance art

Growing up with a musician for a mother, Joe Namy was always destined to explore the art form. The 41-year-old is now an artist in his own right and has become renowned for his work that explores themes of identity, memory, politics and power in music.

You may have come across his mixes at London’s NTS radio under the moniker Electric Kahraba. Or you might have seen his installation at the Sharjah Art Museum during Biennial 13. “I am still trying to find my way” he says, despite his many accomplishments.  But of his ventures, all of which equally impressive, Namy’s on-going automobile project stands out the most. 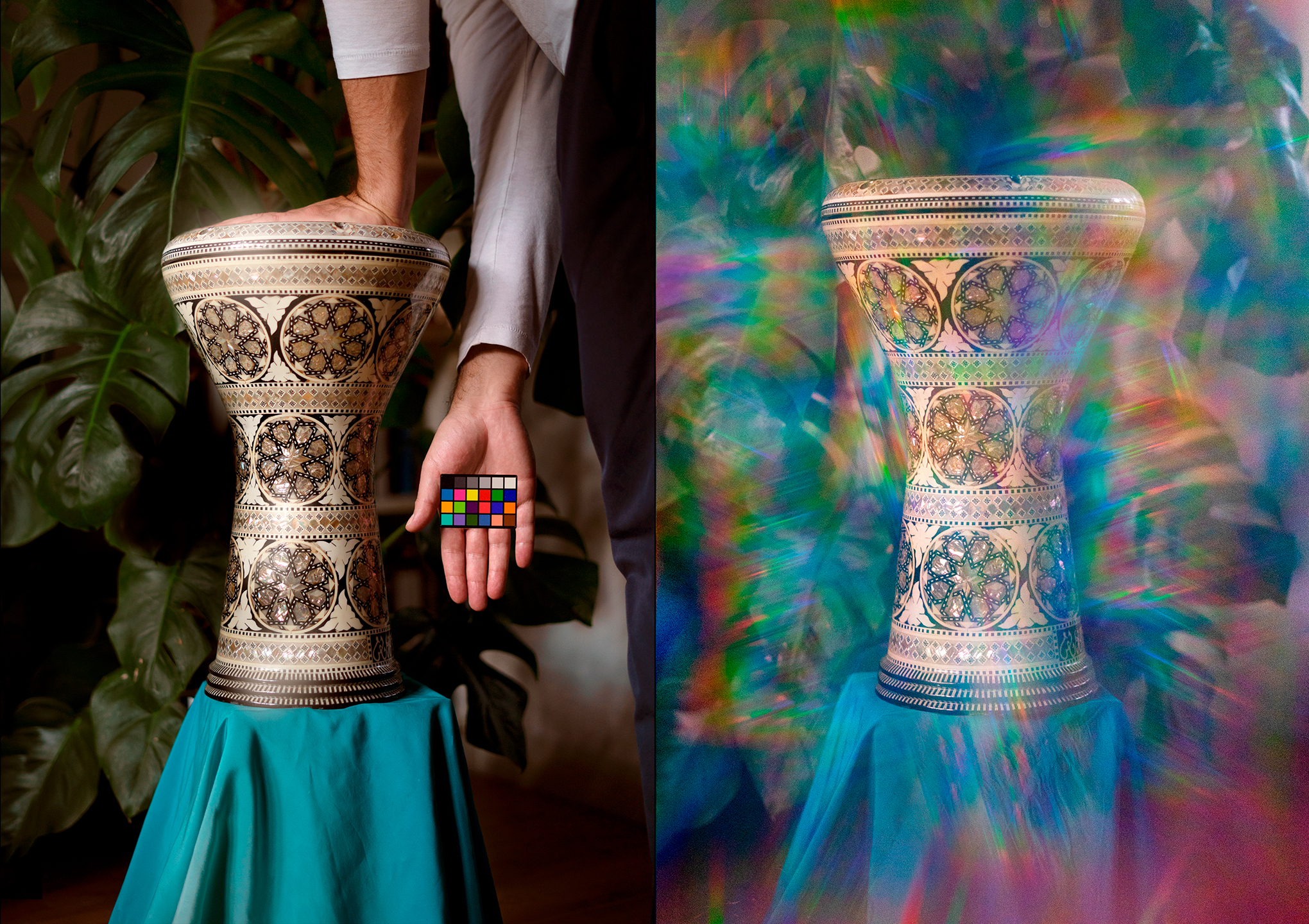 The project, which is now in its seventh edition, sees the NYU-graduate tapped into the car subculture that revolves around intricate and obscenely loud sound systems, bringing them together for a live performance in cities across the globe.

From Abu Dhabi to Guangzhou, Namy invites locals to rev up their engines and turn up their speakers, playing a set of their sounds that’s collected and composed by him.

We caught up with Namy to delve into the world of cars and sound systems and find out how the idea for Automobile came into fruition, and the failures he’s faced along the way.

Why did you decide to turn car sound systems in to performance art?

I was living near the corniche in Beirut and I would go to the sea every day. And one major landmark was the guys with their sound systems playing their music on the cornice really loud. I was very interested in them and liked hanging out with them.

Tell me a bit about your first show.

It didn’t work. I was really naive. People came to the show, but none of the cars actually came. I had to apologize to everyone, and while I was doing that, one of the cars rolled up, and then another car arrived. So, we did it with only two cars after a lot of people left. But the director of Ashkal Alwan really liked it and we did it again the next year, which was amazing. 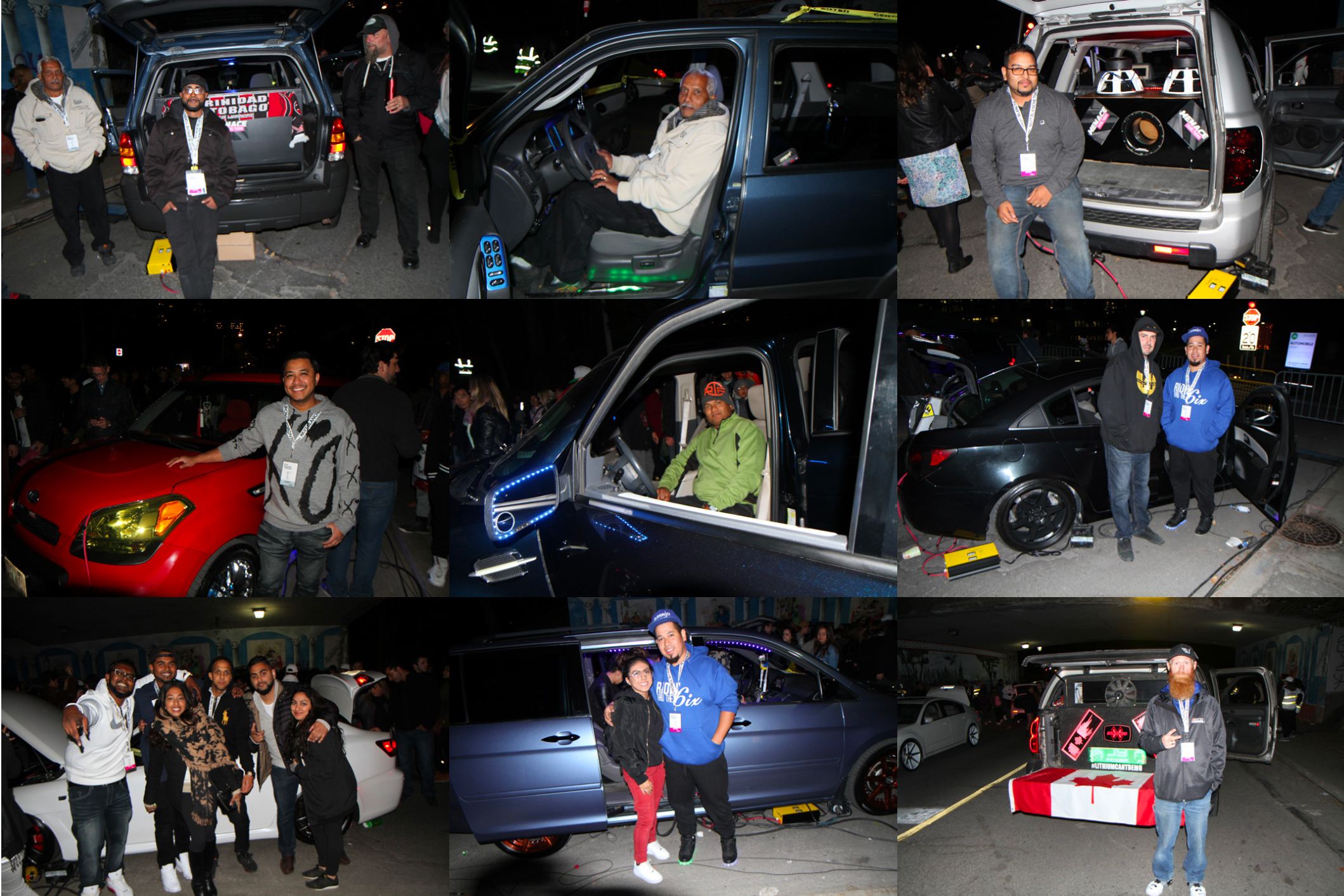 You’ve taken your performances across the world. How does the scene in Beirut differentiate from the one in Germany?

Each city has a different way of designing their systems. In Germany it’s very clean, very German engineered. They’re proper neat systems, as opposed to Beirut where it’s very messy and you have cables everywhere, you don’t know if it’s working, but it’s working. You have different characters in each scene as well. Like one of the main guys who puts those systems together in Beirut, his name is Ali Bazzouka. In Korea, you had Mr. Kim who was the Ali Bazzouka of Guangzhou.

What about the music, I’m sure it differs greatly from city to city?

For sure. I have a sound composition that I play and it changes every time I do it. It’s an eight-channel surround sound composition that really explores the frequencies of these systems. I have been collecting music from these guys, asking them what their favourite tracks are, so I have this other library full of this stuff. 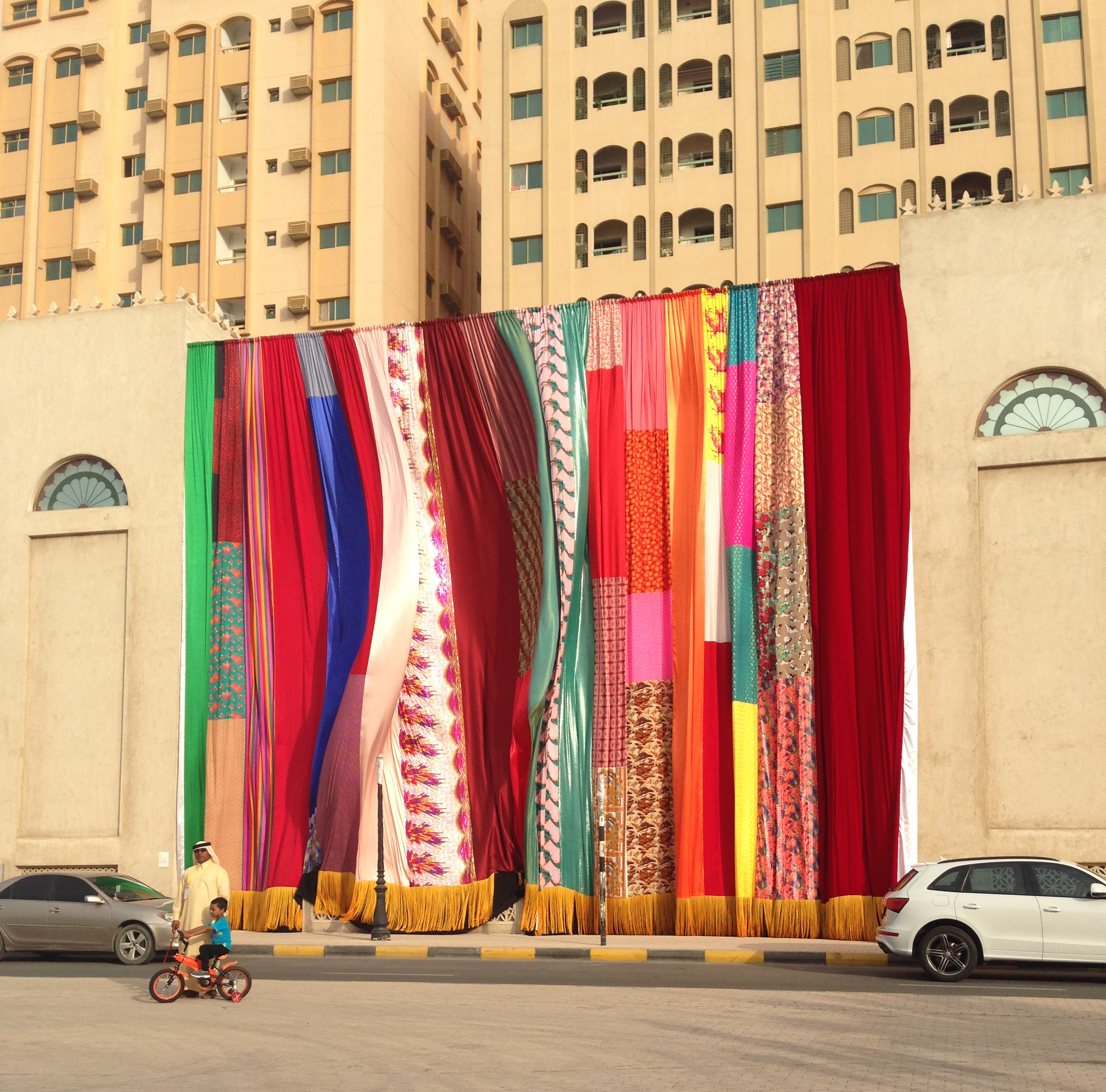