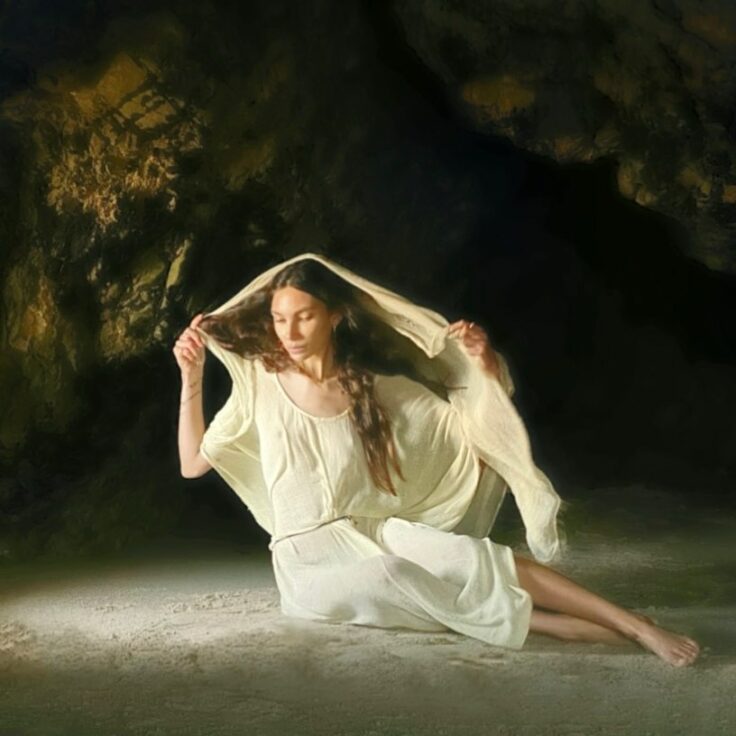 In light of the ongoing protests in Iran sparked by the death of 22-year-old Mahsa Amini in police custody on Sept. 16 for not fully covering her hair, it’s important to show solidarity with the Iranian women in these harrowing times. Read on for some of the boundary-breaking female singers, designers, models, and creatives to know and support— today and forever.

The young menswear designer is bringing Iranian influence to the main stage of London, using her collections to explore her rich identity and showcase her beautiful heritage all while dispelling misconceptions and stereotypes about her parent’s native country. Her strong design aesthetic and unique point-of-view grabbed the attention of The British Fashion Council, who named her as one of its NEWGEN recipients in 2019, labeling her as one-to-watch.

A trailblazer in every sense of the word, Layla Kardan’s list of achievements since quitting her corporate job to pursue a singing career is impressive. In addition to releasing an EP, performing on major stages, collaborating with renowned singer Adam Baptiste, and fronting editorials for prestigious magazines, the Dubai-based Iranian singer and entrepreneur has also recently launched Papillon, a cabaret-inspired entertainment and dining venue.

The Iranian model who splits her time between Los Angeles and Dubai is certainly one to watch. As one of the most in-demand regional models at the moment, Sima has lent her face to a number of prestigious magazines, including Nylon, Vogue Italia, and Sorbet in addition to campaigns for the likes of Maison Valentino. With a supernatural beauty that includes her trademark doe-eyed gaze, it’s easy to see how the rising model has captivated the whole industry.

Vaqar is a LVMH Prize-shortlisted brand founded by self-taught sisters Shiva and Shirin. Vaqar is the Tehran-based design duo’s sartorial effort to dispel the pre-conceived notions and perceptions of Iranian fashion. Despite having no fashion background (neither sister formally studied fashion), their eponymous brand, founded in 2013, gained a cult following in Iran and was shortlisted for the prestigious LVMH Prize twice— once in 2016 and again in 2020.

Born Shahrzad Fooladi to Iranian parents in Sweden, the R&B singer gained international recognition for her debut album Feels in 2017, followed by Ugh, Those Feels Again in 2019. The LA-based artist, who started her musical career aged 13, attracts comparisons to the legendary Sade for her soulful vocals and moody lyrics that explore failed relationships, love lost, and dealing with complicated emotions.

More commonly known as Zahra Lyla to her legion of Instagram followers, the Dubai-based content creator is the brains behind one of the first and biggest lifestyle and fashion blogs in the region, Just Lyla, making her an OG in the Middle East’s influencer scene who helped pave the way for the TikTok generation that followed after. Today, the trend-setter has her very own podcast, Candid, in which her and her best-friend sit down for an open discussion with different influential names in the region.

DJ, influencer, model, photographer, and designer, is there anything Parvane can’t do? Not only is the French-Iranian multi-hyphenate one of the most hotly-requested DJs in Dubai — there isn’t a single hotspot that Barrett hasn’t spun tunes at— she also recently teamed up with Rania Fawaz to launch Morpho, a Y2K-inspired label punctuated with tube tops, mini-skirts, mesh, and butterfly motifs, a possible nod to the young creative’s name, which means “butterfly” in Farsi. 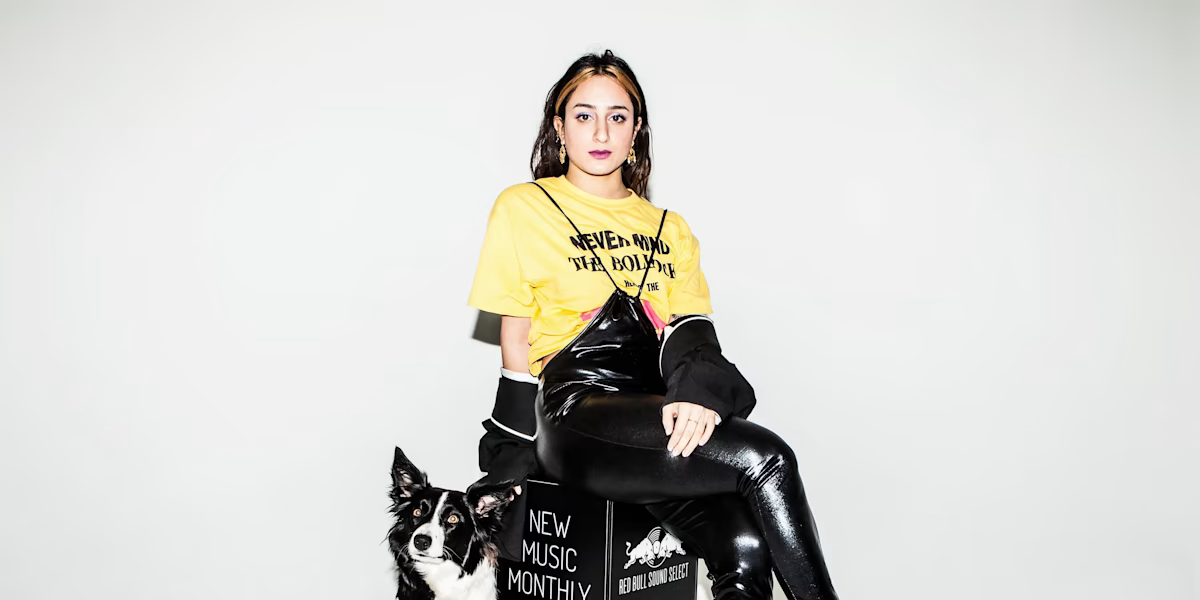 Signed to Yung Lean’s management, the Swedish-Iranian artist’s music tackles complex issues pertaining to race, immigration, and identity. She has gained a lot of traction for her distinct, experimental sound, which is a concoction of punk, hip-hop, and rock. As a teenager, she played in several punk bands to rebel against her conservative society, however, she hasn’t been back to Iran since she was arrested while filming the music video for her song Refugee.

The model and painter’s Iranian-American identity is a central theme in her art, which has been displayed in several shows in the US. Rahimi, who moved to Los Angeles as a child (and wouldn’t return to Iran for 15-years), is deeply inspired by her home land’s ancient traditions, architecture, and fruits and fauna, which are apparent in her surreal, thought-provoking paintings.