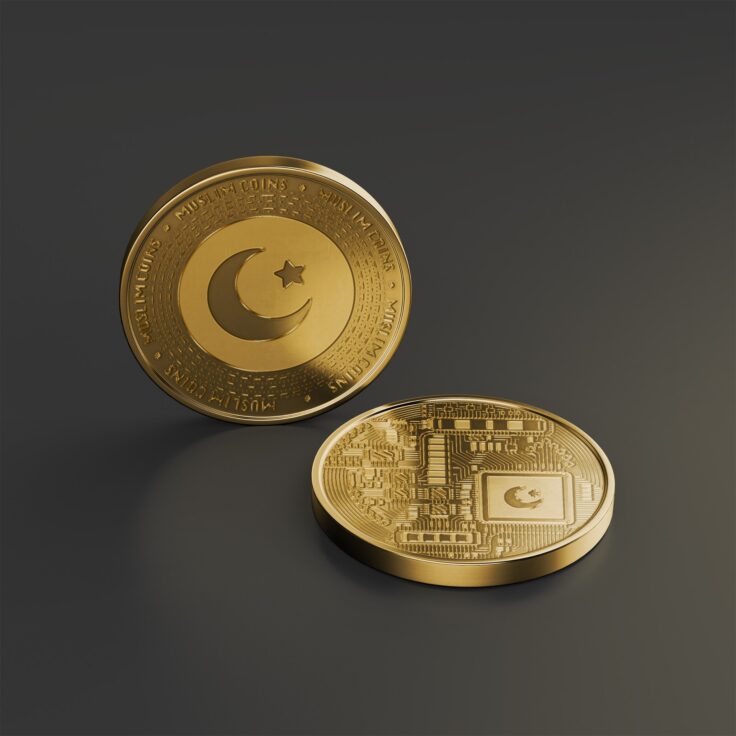 Is Muslim Coin the Answer to Fatwa-Worthy Bitcoins?

Are they the next big deal?

It’s nothing new, cryptocurrencies have been on a rapid rise lately. Whether they’ll admit to it or not, people from all over the world have been tempted at least once to hit a lick and try to make bank with them.

Regardless of your age, we’ve all at some point heard success stories of people going from rags to riches overnight via some type of coin. To take part in it has been a sensitive topic, however.  No, not just because it’s complicated. According to some, cryptos are potentially haram– causing the most pious of Muslims to stay away from it completely.

Taking it back to 2018, Bitcoins had just started booming and were worth a hefty $13,000 per unit approximately. Sitting at the helm of one of the region’s (and arguably the world’s) most prominent religious institutions, Sheikh Shawky Allam, Al Azhar’s 19th and current Grand Mufti, reportedly claimed that cryptocurrency trade exchange is equal to “gambling”, which is clearly forbidden in Islam.

Since that episode, the topic has ignited some fiery conversations and debates online; especially on Twitter.

There is actually nothing wrong with calling something an Islamic Crypto coin however it should be clear on how its Islamic. Does it comply with Shariah law, is there no interest involved, how does it benefit the world in general and specifically Muslims.

On the other hand, it’s also pushed others to find alternatives to circumvent this issue and find a unanimous halal answer to it. This is where Muslim Coin starts playing its part.

As you’ve probably guessed from the name already, Muslim Coins, or MUSC for short, is a cryptocurrency that allegedly abides and respects religious texts, rules and core principles. It has been reported to be the first Islamic digital dinero that will help reassure Muslim investors in their financial endeavours.

“(…) I realized that there was no large crypto project related to the Muslim community, I told myself ‘That’s it, there’s no way my sisters and brothers in faith are keeping out of the next technological revolution, if there is no gateway in, I’ll build it myself.’ And that’s the beginning of the journey if you will.”” Cherif, CEO and Founder of Muslim Coins, said.

Incorporating many haram-free banking metrics and methods, the coin imposes a mandatory 2% tax on all transactions that are eventually reversed automatically to affiliated charities. This could be understood as a form of Zakat, a type of almsgiving that’s part of Islam’s five most important pillars.

Although many still dispute the legality and religious value of the coin, the future of cryptocurrencies and Muslims around the world might not be so bleak after all. 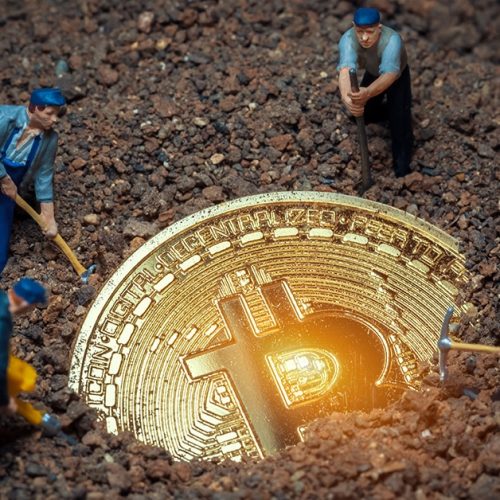 Is Kuwait the Best Country for Mining Crypto?