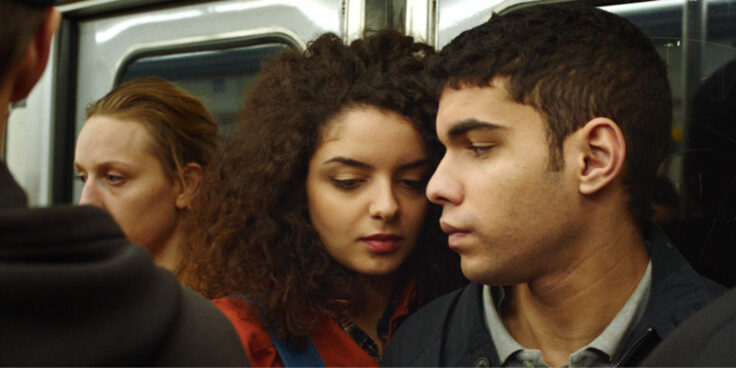 Is the Halal/Haram Ratio Dating’s Most Important Criteria?

Love in the new age

For those that hadn’t put two and two together since the last time we spoke, I’m back at being in a committed relationship with me, myself and I. After a couple of years spent with the person I thought was going to be THE one, I’m paying the bachelor’s club another visit. Only this time with a bit more experience and insight than last.

In my previous writing, I mentioned how loving as an Arab is a never-ending headache when dating outside of the community. Little did I know that falling for someone closer to home is just as frustrating.

Having spent most of my short-lived life in the West, I’ve found myself having to consistently roam between two cultures, traditions and ways of life that are diametrically opposite. Without mention to my overall relationship with faith and God, I’ve never lived close to a mosque or even had a big group of Muslim friends. Where I’m from, there’s not a lot of people like me. I struggle to find time to pray, to fast properly and to open the holy book when I should be doing so. But that doesn’t mean I view myself as any less Muslim. I just like to call myself a “practically practicing” person. Basically, someone trying his best.

On paper, it sounds way better than what it actually entails. What actually transpires doesn’t make much sense to either side I’m dipping my toe in. Going to Friday prayer hungover? Done. Categorically saying no to pork although I’ve done a bunch of other haram stuff? Also done.

Do you see where I’m going with this? I aspire to do better, but as time passes it becomes all that more clear that becoming an Imam is definitely not in my future. On a spectrum of religiosity, I fall somewhere between not-at-all and sometimes-practicing. That’s my haram/halal ratio. When it comes to dating, it’s also become one of my most important criteria.

It’s not easy to admit, but whether my degree of piety will match someone else’s is definitely a concern. Yes, I’m not the best Muslim, but I have my own gauge of what is acceptable and what isn’t. One that makes sense to me and I somehow feel comfortable living in. Ideally, a partner would match that.

But as most Muslims know, with the exception of a few things, there is no real barometer of “haram-ness” in Islam. Each sin carries the same weight. If something is haram then it just is. And the same goes for halal stuff. But that’s not always my personal approach. There are some things that I cut my self some slack with and others that are still massive no-nos. And no, there is no real logic behind it. It’s the result of personal experience blended with life lessons. And when it comes to dating, I’m now faced with the added task of finding someone who’ll be able to be on level with me on that. And obviously, me with theirs.

Each one of us has a different measure as well as different reasons as to why and when their indicators flag up. I spoke with friends, and one had an interesting motive to share.

“For me, it’s about guilt and reassurance. To know that I’m not alone in what I’m doing and that if I end up going to hell one day, I’ll at least be there with my other half. I literally live by the “if you go down, I’m going down with you” kind of vibe,” he says.

“From my perspective, it takes the weight off my shoulders and I don’t feel any more culpability than the one I already blame myself with. It’s comforting to know that someone out there is like you and agrees with you without having to explain yourself.”

Call him an over-thinker, but that sounds pretty logical in its own twisted way. He went on to discuss the responsibility you have towards your children from both religious and societal side of things:

“Having similar views of religion already brings a sense of stability to the house. A basis to build your family on. Imagine seeing your mother doing one thing she claims to be permissible and licit and your dad doing the opposite. I don’t know what I would be thinking if I was a kid. I’m sure there are plenty of examples where it works out but given the sins I’m already struggling to shake off I don’t want to risk my spot in heaven more than I already I am (laughs)”

While most probably haven’t spent as much time thinking of it all in terms halal/haram ratios, it is something worth considering before taking a crush to the next level. But it’s hard to navigate. How do you bring it up? How do you ask someone what their halal-haram ratios are without sounding like a freak? How do you know that the person in front of you is being honest about them? How can you be so adamantly sure yours won’t change in the future? What if I become more religious? Or less? Or what if your significant other does?

I’m assuming this is why they say communication is key. And if communication isn’t your forte, there’s a Halal/Haram ratio calculator that’ll make the process pretty seamless. It’s called Muslim Ratio and it does exactly what you think it does. 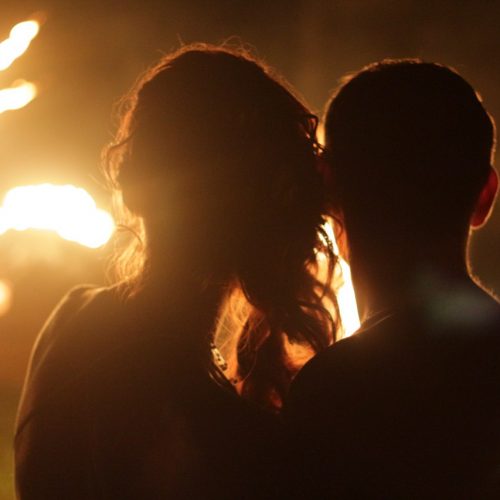 Your Ultimate Guide to PDA in the Region 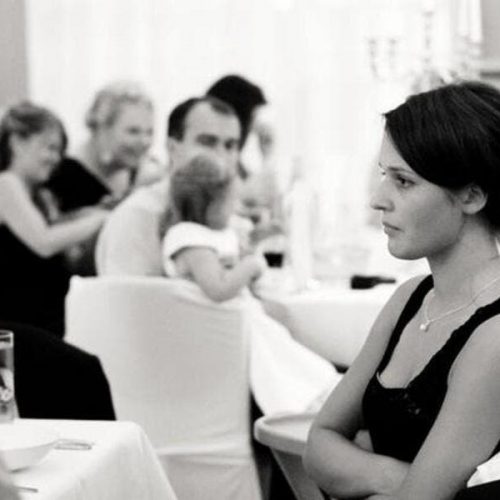 4 Arab Women on Not Wanting to Get Married 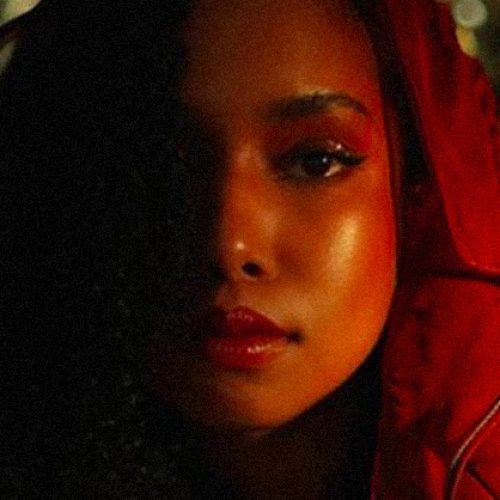