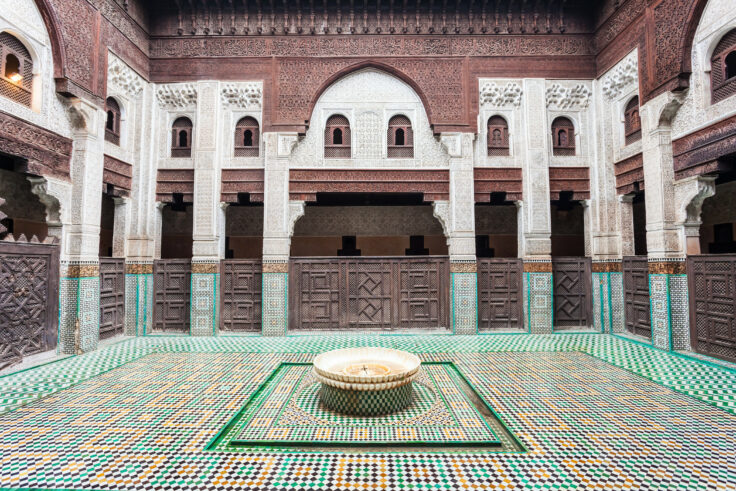 One look at a mosque or an Islamic palace and you can immediately recognize its geometric and intertwined patterns, the intricate Arabic calligraphy and the arabesque tracery. Dating all the way back to the 7th and 8th century, Islamic architecture’s influence is unmistakable from East to West.

Touching endless corners of the world, it slowly evolved to an array of styles from Maghrebi to Ottoman and Persian. Age-old buildings from mosques to schools developed religious archetypal elements like the majestic domes, honeycomb-like muqarnas, and minarets (which help carry the voice of the Muezzin).

From North Africa to the Middle East, architectural masterpieces have stood the test of time and serve until today as a celebration of Islamic architecture and heritage. Here, we’ve rounded up some of our favourites. 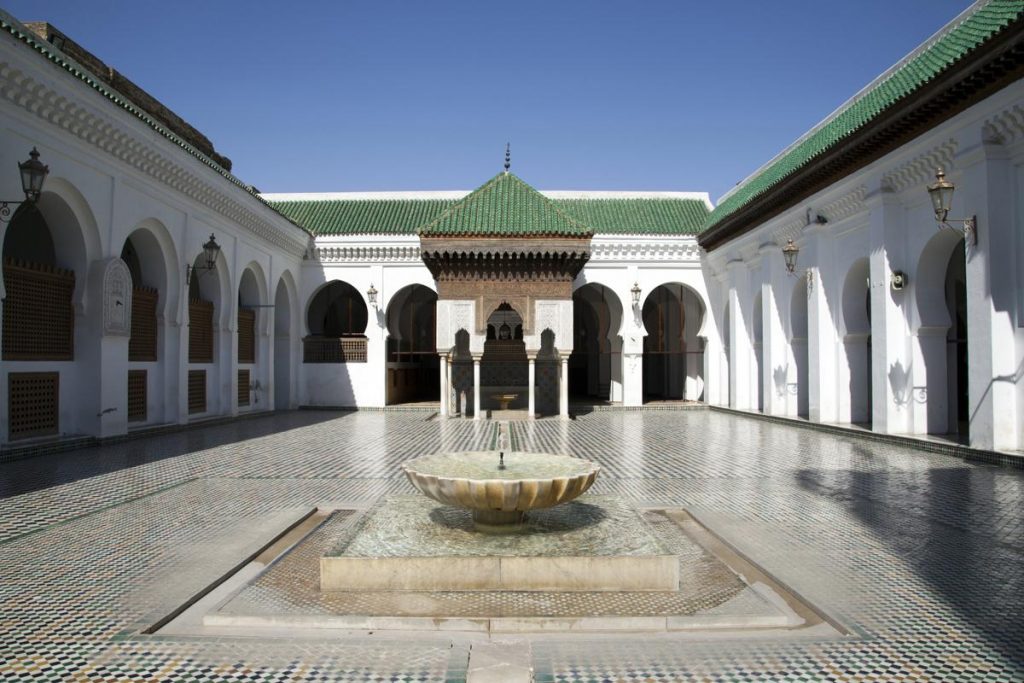 Qarawiyyin was founded as a mosque in the ninth century by Fatima al-Fihri, the daughter of a local wealthy merchant and has now been transformed to a university. 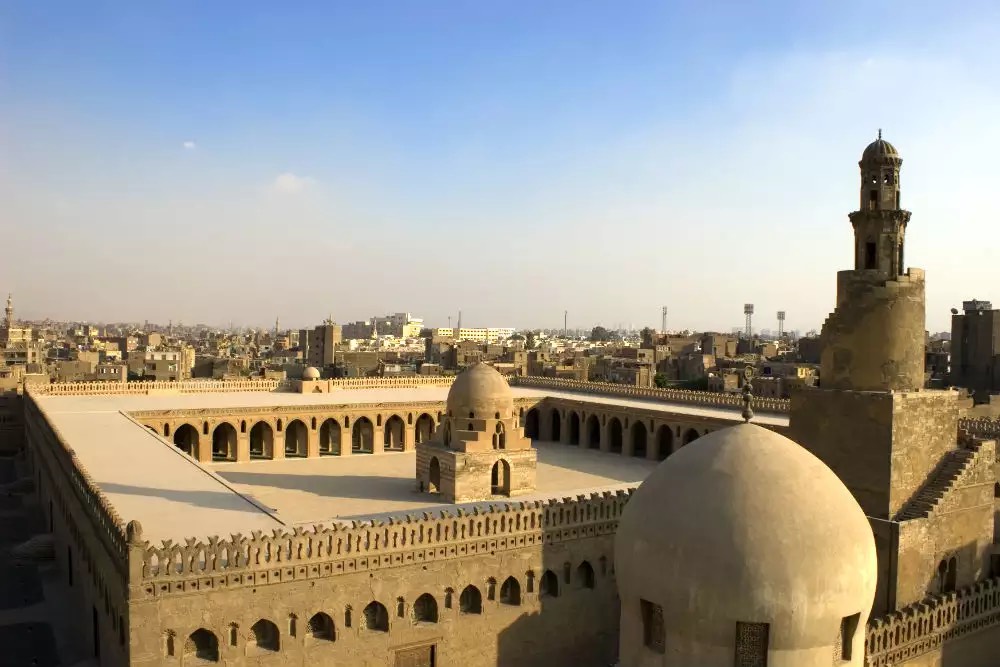 One of the oldest mosques in Egypt and Africa, Ibn Tulun Mosque was constructed in the late 800s and features decorations created from carved stucco and wood. 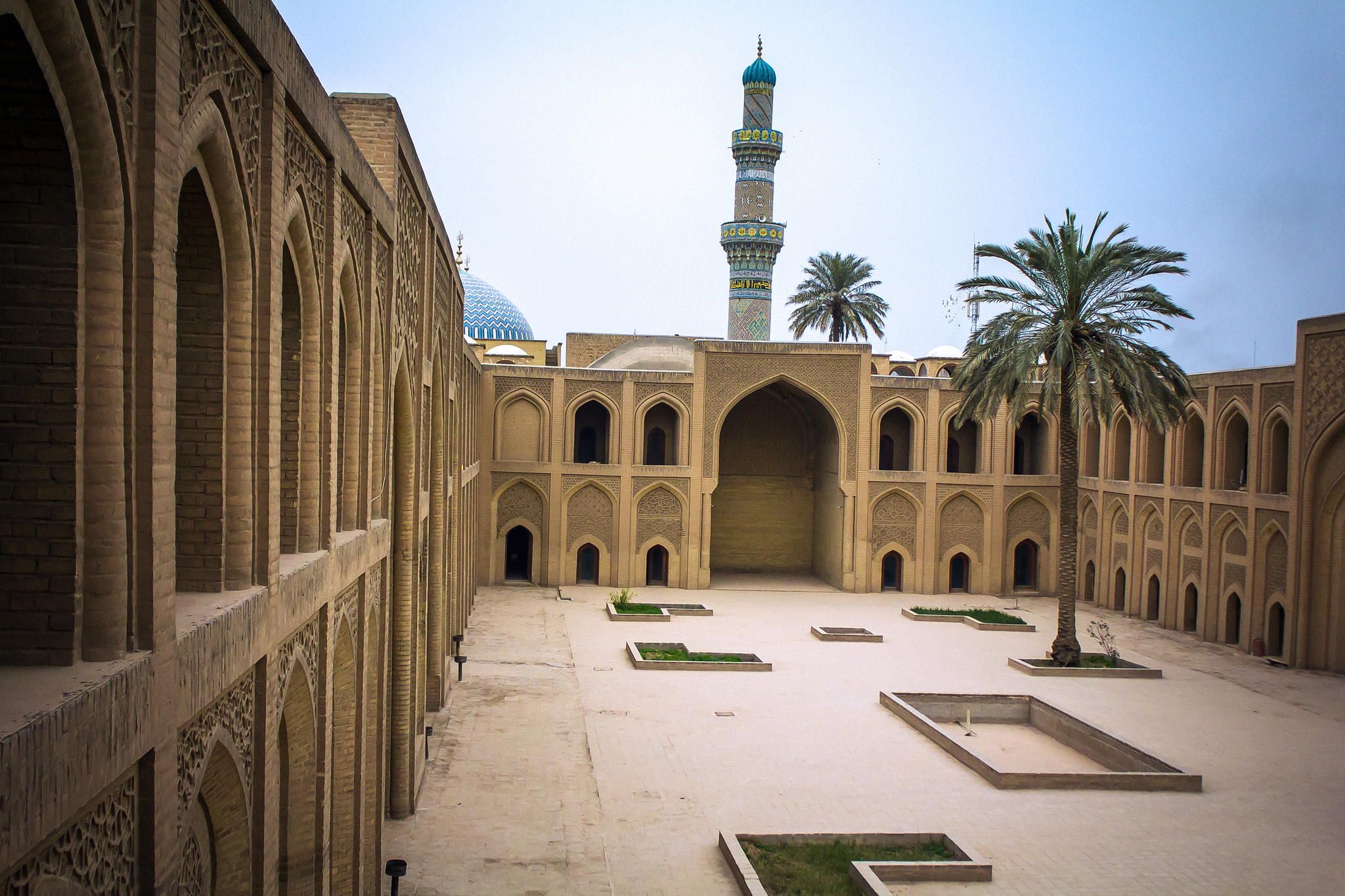 A medieval-era school that taught everything from Islamic law to math and literature.

Dome of the Rock – Jerusalem, Palestine 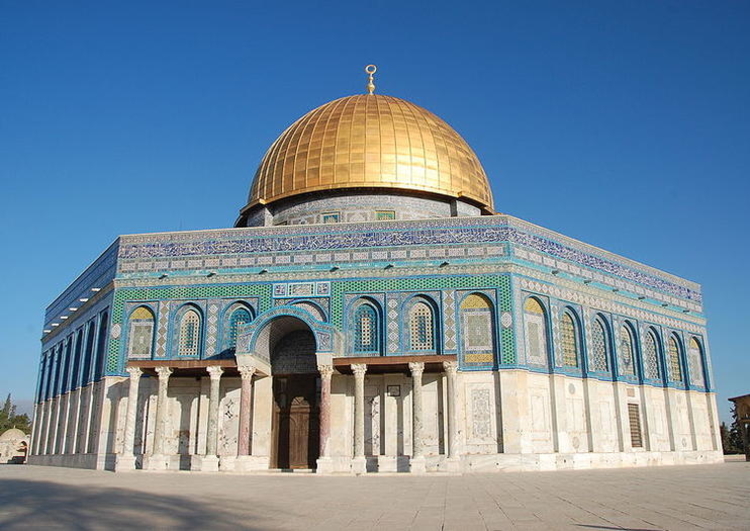 Dome of the Rock is the third holiest mosque in Islam and was built in the late seventh century on the Temple Mount, where it is believed that Prophet Mohammad began his miraculous night journey to heaven. 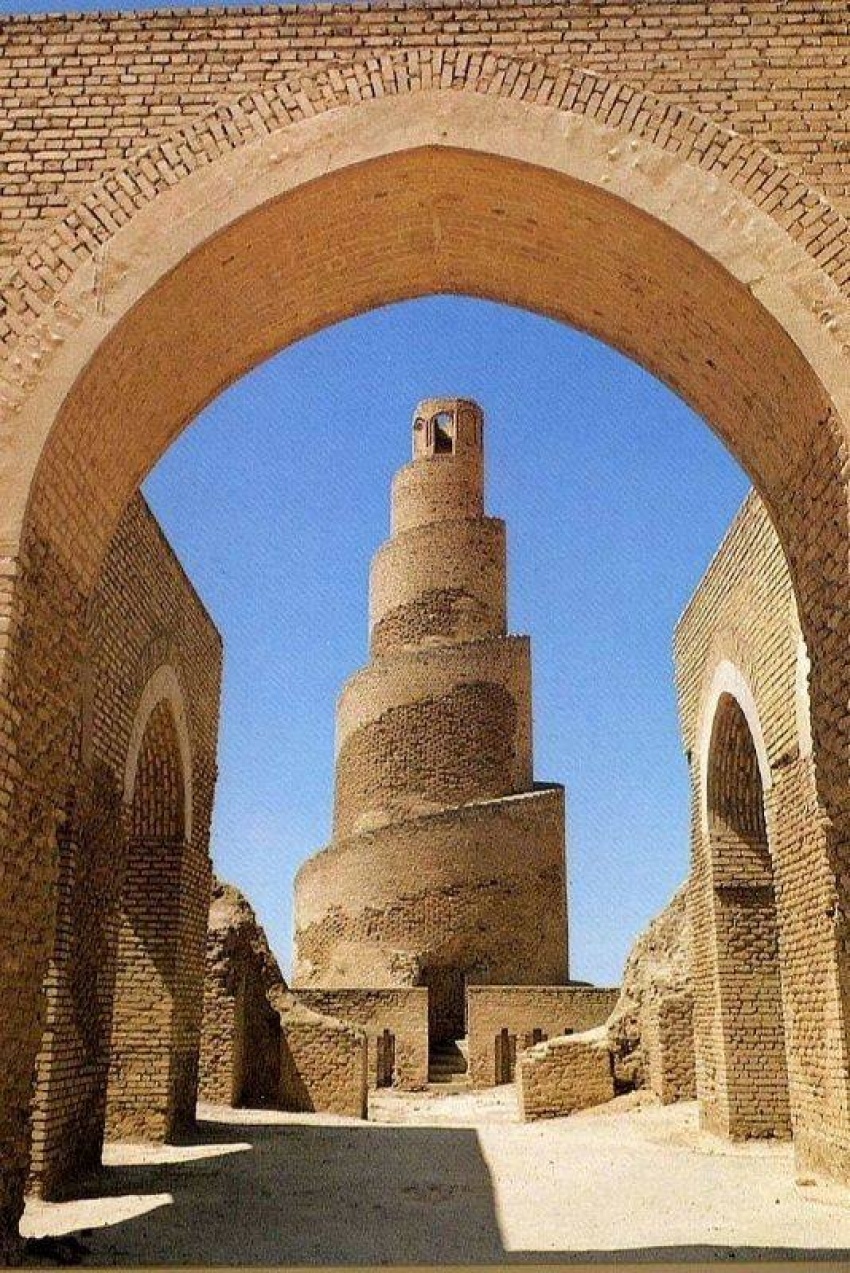 Located in the UNESCO World Heritage Site, Samarra, the mosque dates back to the ninth century. 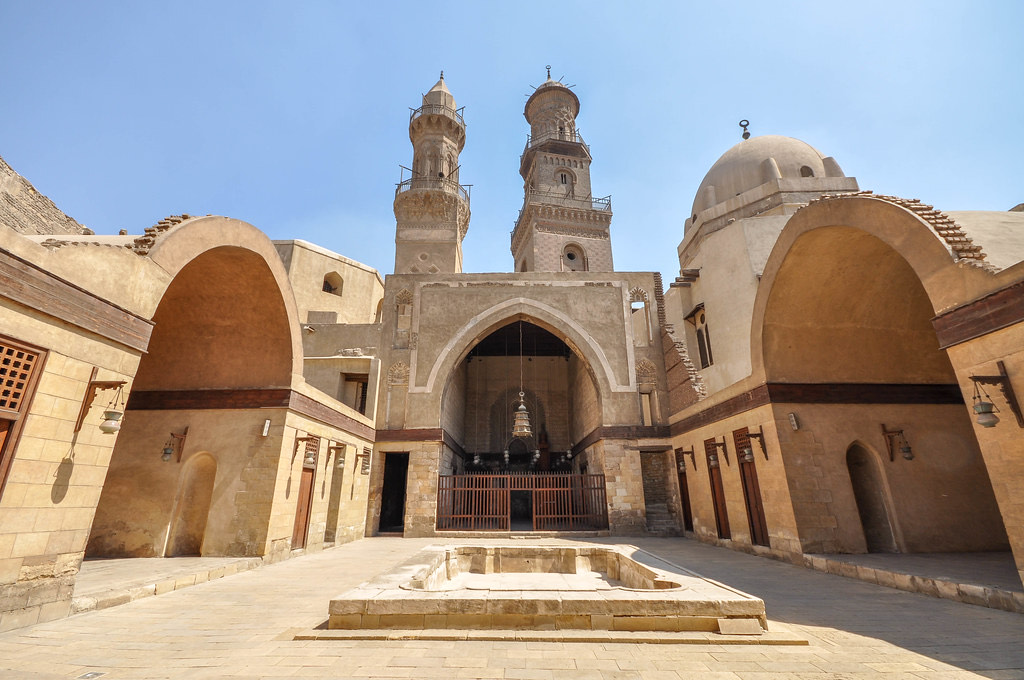 The complex was built by Sultan al-Mansur Qalawun in the late 1200s and is known for its Mamluk architecture (a Sultan-era type of Islamic art). 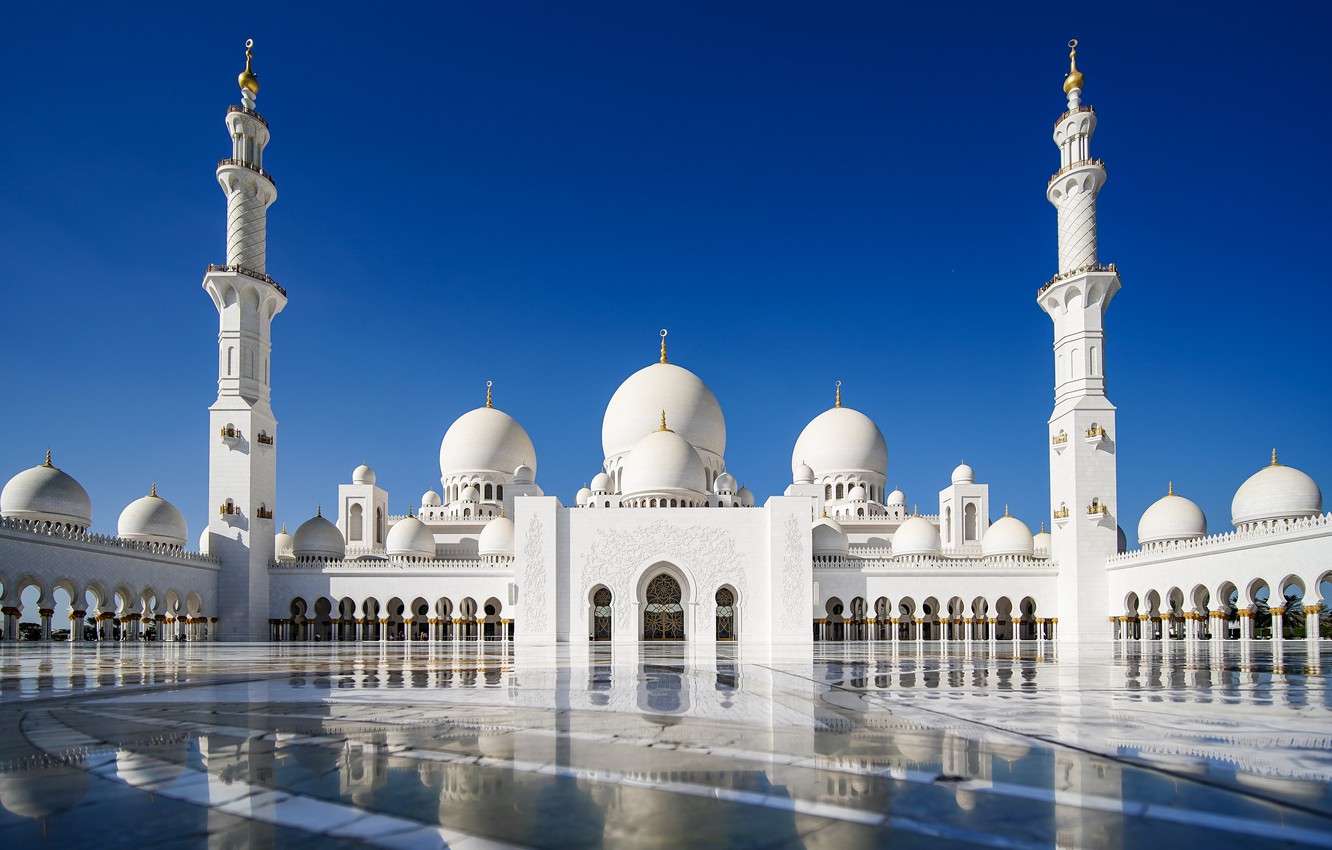 The largest mosque in the UAE was designed by Syrian architect Yusef Abdelki in 2007 and named after former ruler of Abu Dhabi, the Sheikh Zayed bin Sultan Al Nahyan. 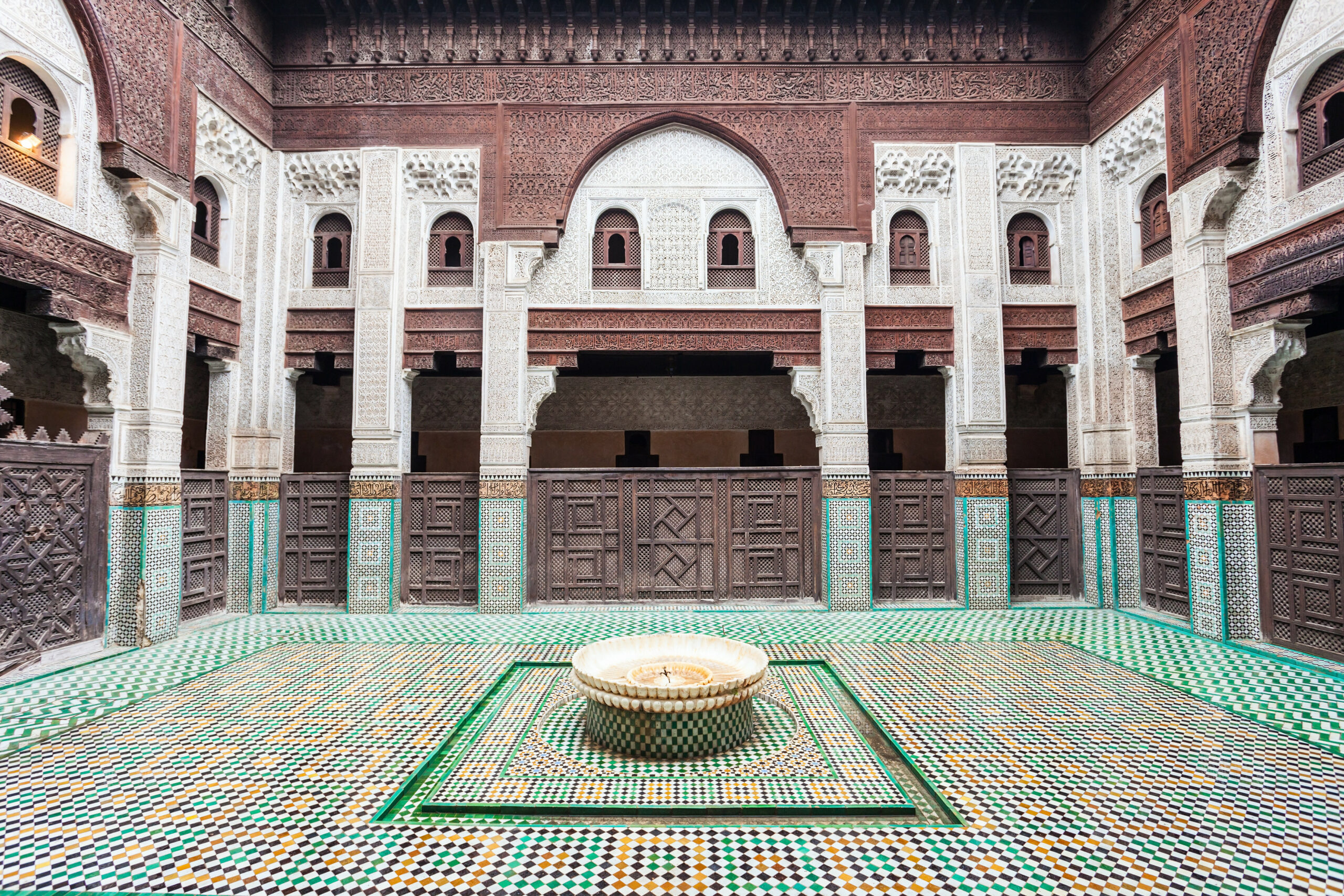 A school from the Marinid Sultanate era (Berber empire between mid-13th and 15th century). 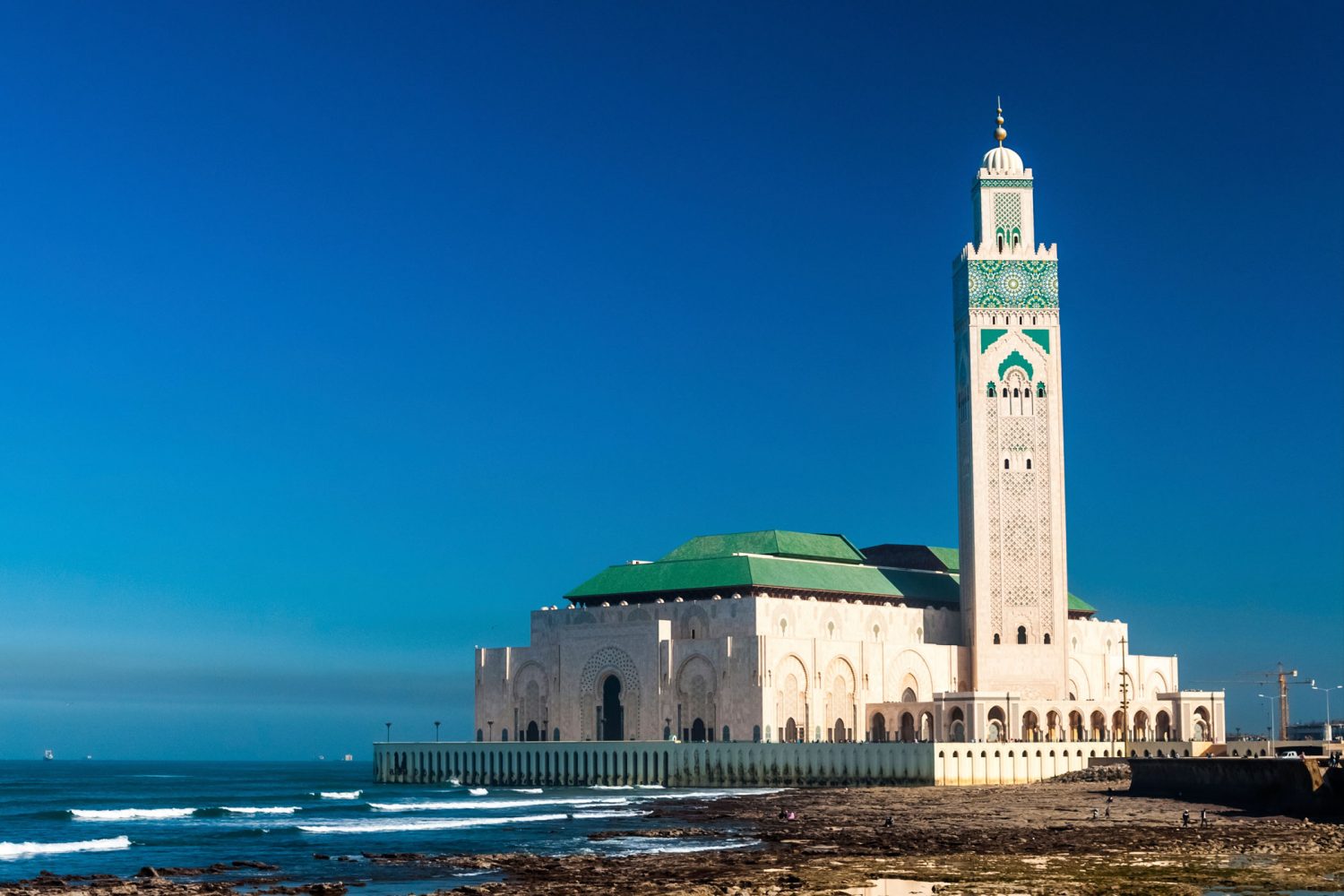 With the world’s second tallest minaret, the Hassan II Mosque was completed in 1993 by Moroccan artisans from all over the kingdom. 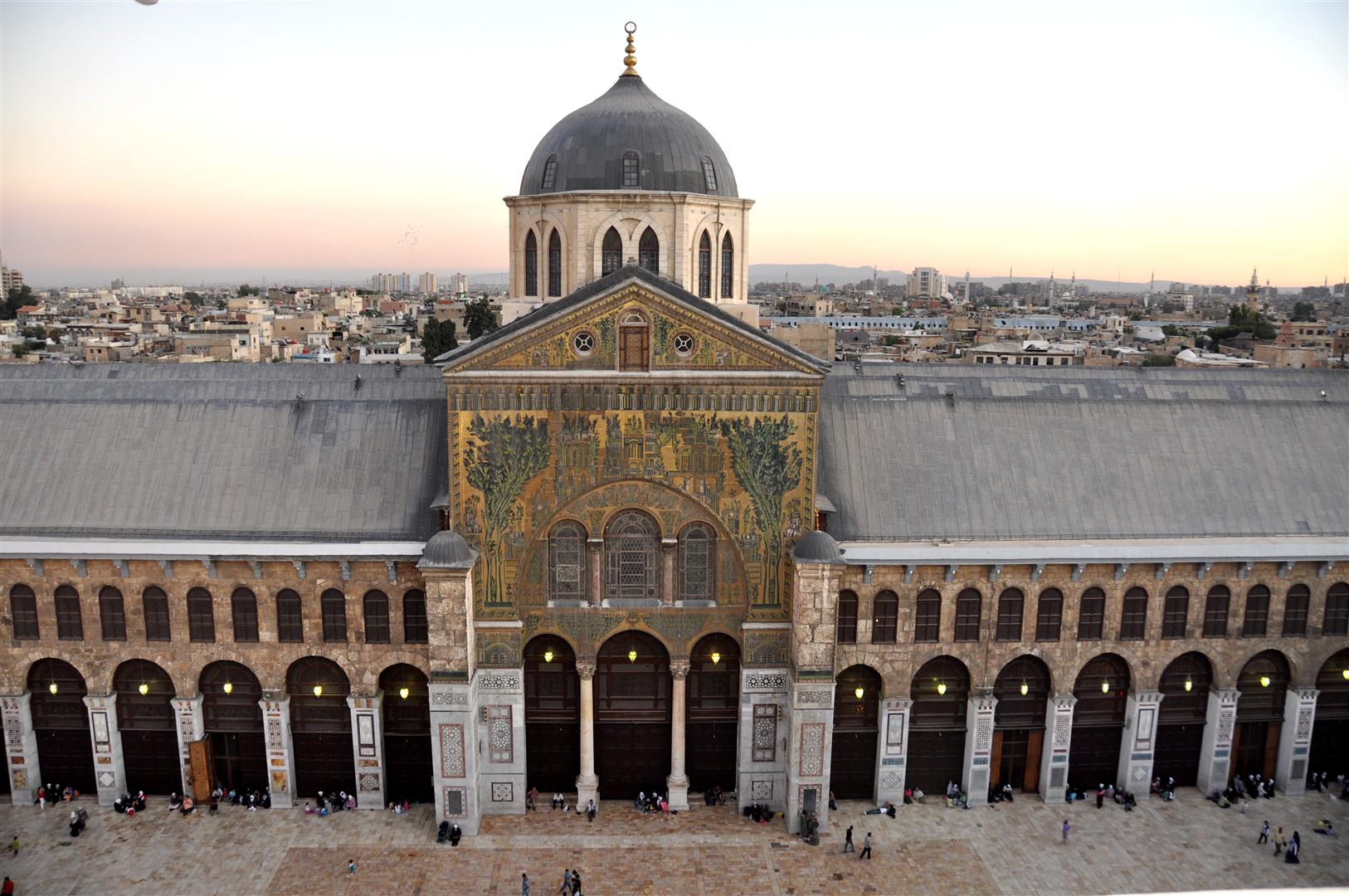 Also known as the Great Mosque of Damascus, it is one of the largest and oldest mosques in the world and is believed to be the place where Jesus will return at the End of Days. 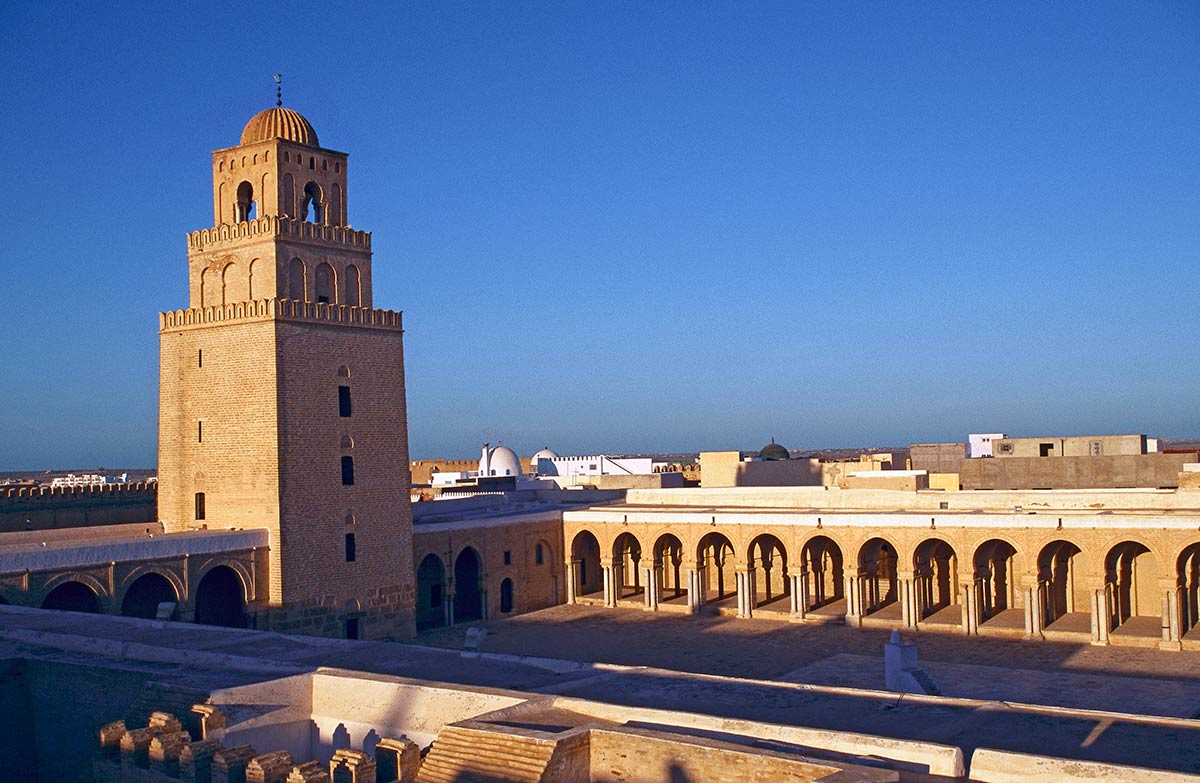 Set in the UNESCO World Heritage town of Kairouan, it is one of Tunisia and North Africa’s oldest and most celebrated Islamic masterpieces.