A Look Inside the Exhibition Exploring Muslim Influence in Italy

It’s no secret that perceptions of Muslims in Europe are less than favourable right now. Earlier this month, Denmark became yet another nation to ban face coverings, following in the footsteps of France, Belgium, Germany and many others.

In Italy, the negative perception of Islam is just as common, so much so that a radical populist party rose up in the ranks, all under the promise that an end would be put to the Muslim immigrants making their way to the small nation through the Mediterranean.

While these anti-Muslim sentiments seem to see no end in sight, an exhibition is set to challenge them at Florence’s two most important museums: Museo Nazionale del Bargello and the Uffizi Gallery.

Curated by Giovanni Curatola and organized by Uffizi, the exhibition, entitled Islamic Art and Florence from the Medici to the 20th Century, sets out to do so by tracing back the little-known Islamic history of Florence—putting front and centre the Muslim world’s tight links with the city, dating as far back as the 15th century and lasting well into the 20th century.

Exhibiting over 250 works of art, the exhibition catalogues the lesser-known Muslim influences in Italy, from Arabic script used in Gentile da Fabriano’s Adoration of the Magi (which is considered to be the artist’s finest piece of work), to the insane collection of Islamic art owned by the historic Medici family that ruled Florence for nearly three centuries. The collection is varied, from carpets to damascened aquamaniles and vases, to rare ivory and lusterware. 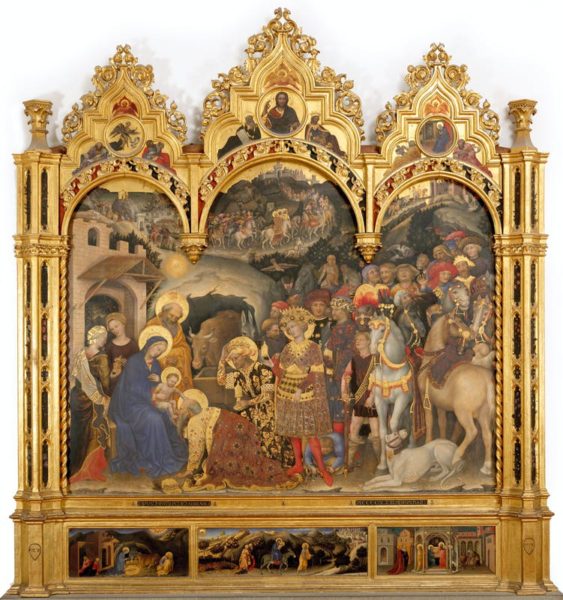 The show is split in two parts, first at the Uffizi, where the focus is put on works from the 15th to the 17th century, while the second part—which is on show at the Bargello—is centered around research and museum set-ups from the 19th and early 20th century. 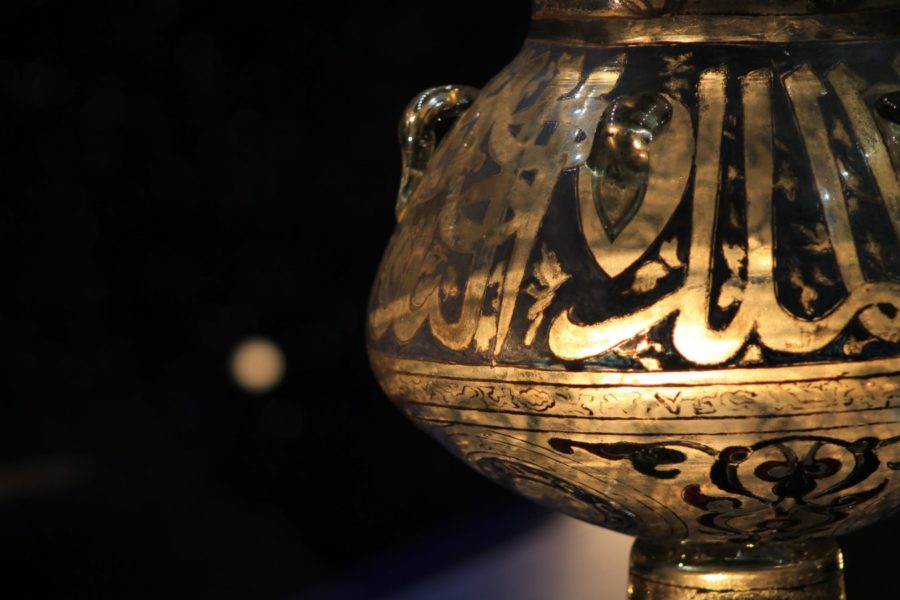 Islamic Art and Florence from the Medici to the 20th Century runs until 23 September at Museo Nazionale del Bargelle and Uffizi Gallery.