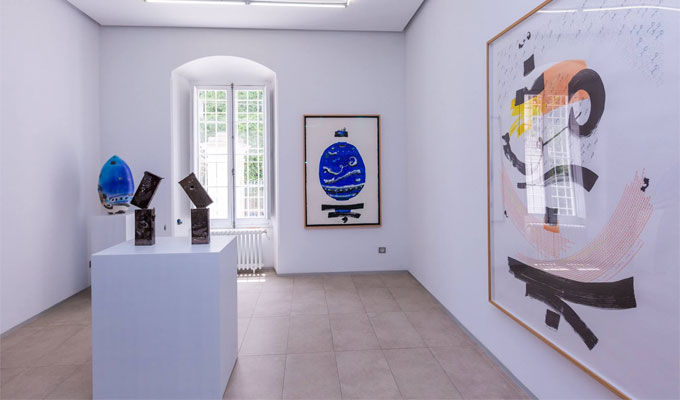 This Exhibition in Tunisia Will Celebrate Arab Photographers Next Month

You don’t want to miss it

After four years of absence owing to the pandemic, Tunisia’s yearly celebration of photography and photographers is finally back, ready to spotlight some of the region’s upcoming talents and established peers following a long hiatus.

Now in its sixth edition, Jaou Photo, the art-centered festival, co-organized by the Kamel Lazaar Foundation (KLF) and the Institut Francais de Tunisie (IFT), will run for almost two weeks next month stretching from Oct. 6 to the 20th, and will seek to bring over 120 artists, from different backgrounds, specialties and areas of focus together for a refreshing moment at the heart of the Mediterranean country’s capital.

From panel talks to roundtables, concerts, workshops, and exhibitions, around 40 nationalities will be represented by some of the Arab World’s most esteemed and revered guests. Moroccan-Belgian photographer Mous Lamrabat has his acclaimed name listed as one of the part-takers of Jaou’s comeback alongside Amina Menia, Yasmine Bennani Hajji, and Zied Ben Romdhane, to name  a few.

Under the patronage of the Municipality of Tunis, with further support from the Tounes Wijhetouna Programme, the Swiss Embassy, the National Office of the Tunisian Tourism (ONTT), Tunisair, Kmimech Construction Equipment (KMC), as well as Mosaique FM, the gathering will take visitors on a journey through the city’s heights that will see several works posted in some of Tunis’ busiest places, including on the Habib-Bourguiba avenue, in a wider attempt to finally take art out of the white sectarian walls of galleries and appeal to new audiences.

Installations, centered around the notion of the body, will also be presented during the festival. Curators Simon Njami, Olfa Feki, Karim Sultan, and Kader Attia will string seven shows where they will attempt to showcase works in unexpected ways and in unprecedented places to establish a new dynamic in the cultural arena by making art, in general, a matter of the people rather than one of the intelligentsias. 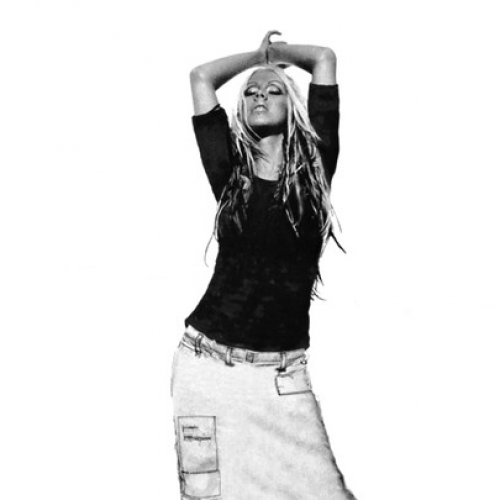 The Most Iconic Halal-ified Album Covers From the Middle East 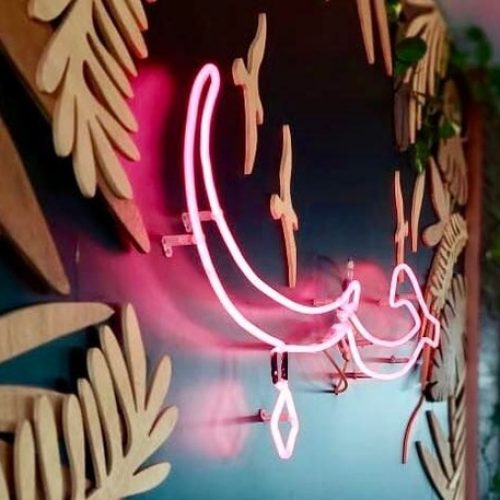 The Best Inclusive Spots to Hang Out in The Region