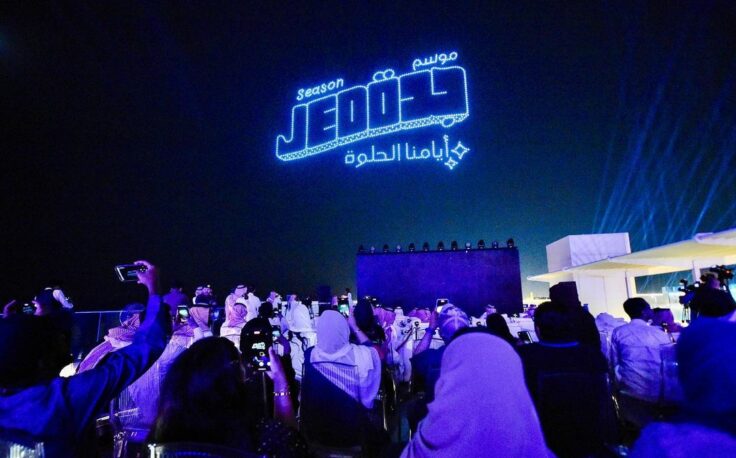 What Jeddah Season Has in Store for 2022

Another carnival of events is coming to KSA

After a two-year-long hiatus, Jeddah Season is finally back with another wave of cultural events. Taking place all throughout the months of May and June, Saudi’s cultural capital will soon play host to one of the region’s busiest calendars as the coastal city will see a packed schedule of over 2000 events roam through its streets.

The red carpet is being pulled out for a much-anticipated second edition, under the “Our Lovely Days” slogan, and will once again try and push Jeddah’s aspiration to become one of the Middle East’s top tourist destinations all while promoting its age old-heritage and rich culture.

As a major component of the Kingdom’s ambitious 2030 Vision, Jeddah Season is hoping to bolster the nation’s economy, develop more career opportunities for young Saudis as well as firmly stamp their desire to become a regional, and global, hub for entertainment. Given the line-up, this city-scale event surely does have all the elements required to live up to the expectations put in so far.

“As a city, (Jeddah) will bear witness to all kinds of sports, cultural and entertainment events activated…” Kaswara Al-Khatib, chairman of the National Events Centre, commented at the unveiling in Jeddah on Saturday.

From the information that has been revealed, there’s much to be excited about. Some of the highlights include the organization of ComicCon at City Walk, the inauguration of Saudi Arabia’s biggest zoo in the Jeddah Jungle zone while the promenade is expected to see several musical concerts, led by K-pop artists and other international names, take the stage up through the designated period. It’s also worth noting that a performance by Cirque du Soleil, titled Fuzion, was curated and specifically tailored for Jeddah Season too.

Marking a return after a first impressive iteration, this second edition is wishing to break the benchmarks set nearly two years ago. Having recorded a ground-breaking 15 million visits back in 2019, only time will tell if this year’s program will garner as many numbers as it did last time.