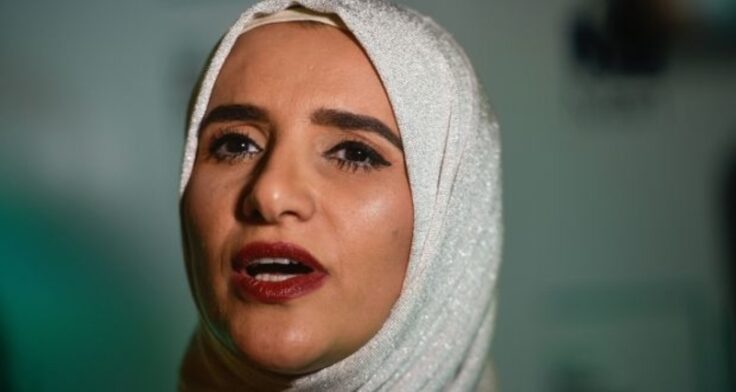 Jokha Al-Harthi is the Region’s Most Popular Female Author

Since Mesopotamian times, the Arab world has boasted of a rich literary tradition. Whilst the morphology and syntax of modern written Arabic shows remarkably little change from those of the classical written language, writing styles have evolved with the times.

One of the key literary evolutions was the emergence of female writers. Whilst Sufi poetry boasts of female poets, popular female authors, as we know them in the region today, only emerged in the last 200 years.

This is largely down to 19th century thinker Qasim Amin, who caused controversy by his 1889 text Tahrir al-mar’ah (The Emancipation of Women), which was closely followed by Al-Mar’ah al-jadidah (Modern Woman in 1900).

The immediate reaction to this was the emergence of public female literary salons such as those led by Princess Nazli and of Mayy Ziyadah, the famous Cairo-based Palestinian writer. Their salons boomed, producing the writings of Zaynab Fawwaz, Malak Hifini Nasif and Labibah Hashim. So although women’s voices may not have initially commanded as much attention in the public domain, they were no less insistent in raising these same issues. 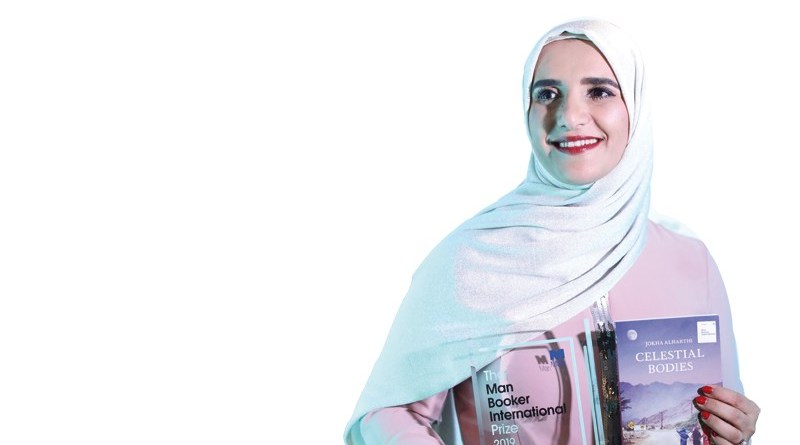 The novel is set in the village of al-Awafi in Oman, and revolves around the narratives of three sisters, who navigate local society whilst trying to maintain the integrity of their fundamental female rights.

Al-Harthi’s work extends beyond the literary, blending political and social issues into her feminist narratives. Al-Harthi obtained her PhD in classical Arabic literature from Edinburgh University, and is currently an associate professor in the Arabic department at Sultan Qaboos University. She has published three collections of short stories and three novels (Manamat, Sayyidat el-Qamar and Narinjah), which have been translated into English, Serbian, Korean, Italian, and German.