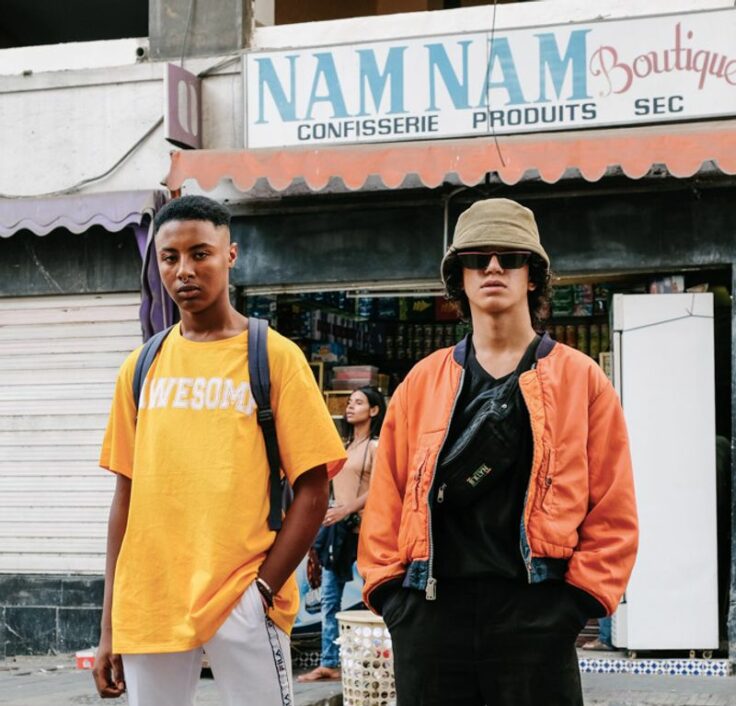 Moroccan photographer Joseph Ouechen has long-focused his lens on a new generation of young Moroccans. Self-taught, Ouechen has built up a body of work that’s a testament to his experimental spirit, and as a result, has become one of Morocco’s first street photographers.

Having recently covered Boiler Room’s sets for Atlas Electronic, Ouechen’s focus is largely on Moroccan youth culture above all else. With a focus on storytelling, think of his work as a more visual-based version of the classic Humans of New York. His portraits focus on the individual and the stories they have to tell. 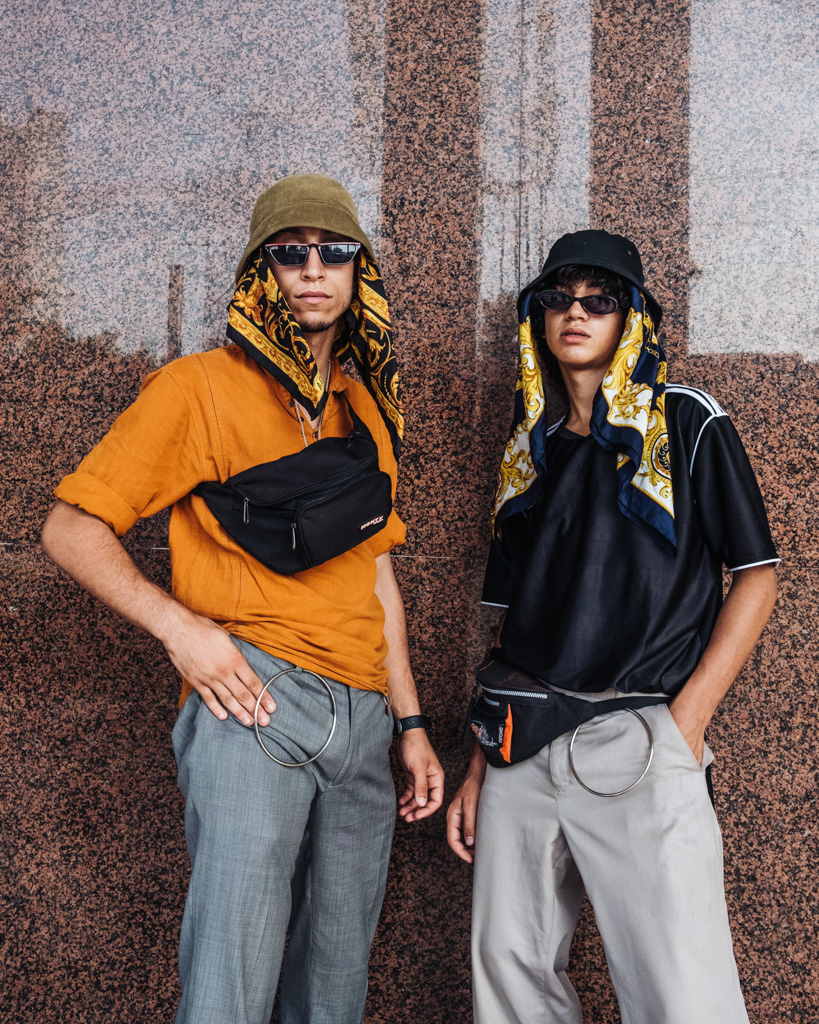 Despite the occasional Kanye spotting in Rabat, like Mehdy Mariouch, Ouechen’s photography champions the working class kids of Casablanca. How he chooses his subjects is unrelated, but they all bear a certain energy that comes with the photographs having been captured spontaneously in the moment.

His ‘On the streets’ series is distinctive for its wide range of people captured. From groups of young boys (one with a falcon on his shoulder) to junior hypebeasts, Ouechen captures the lively spirit of Casablanca that is defined by its dynamic variety of young people. And naturally there’s an element of fashion, with each of his chosen subjects bearing distinctive outfits, ranging from Fendi-print buzzcuts and Japanese-style workwear. 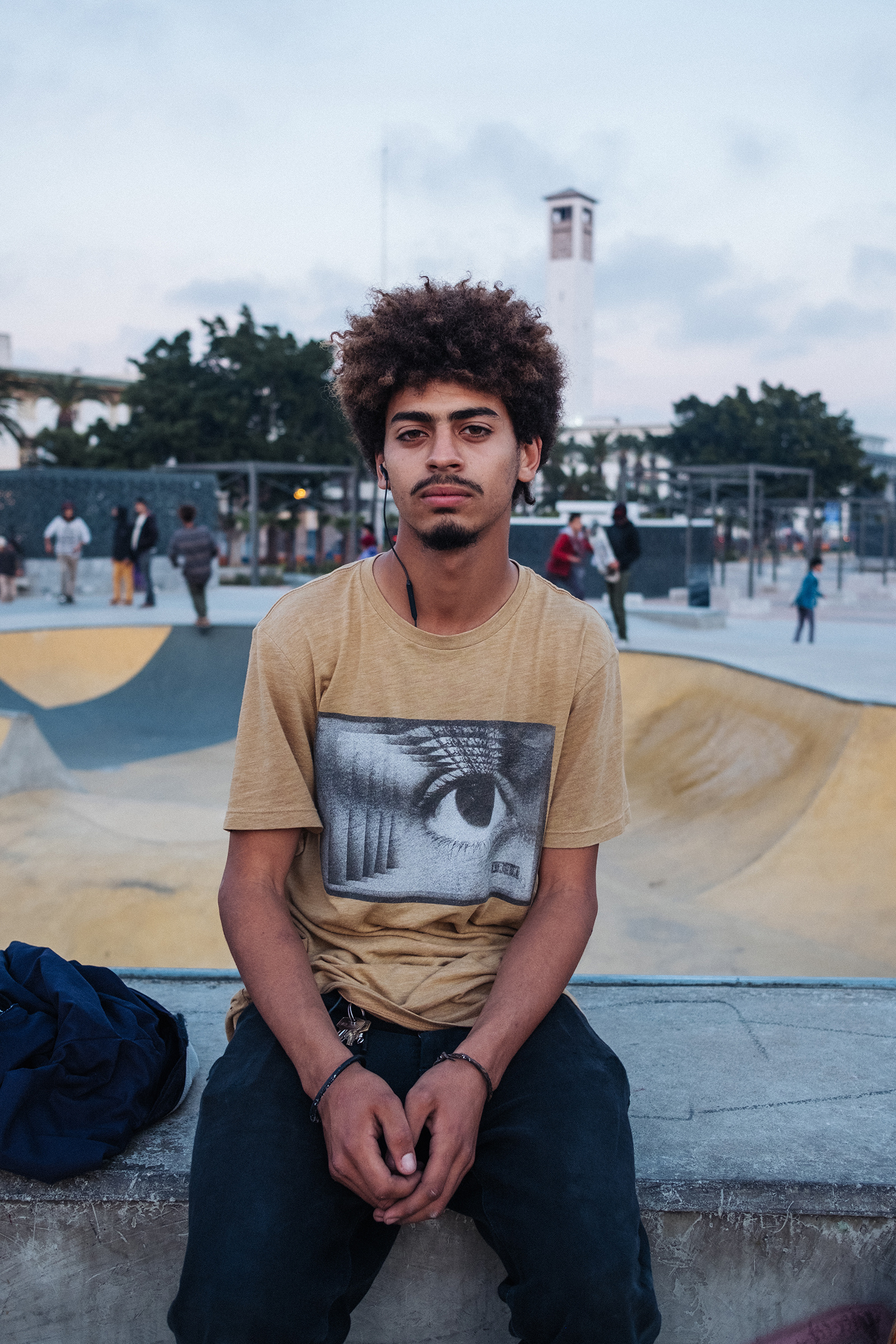 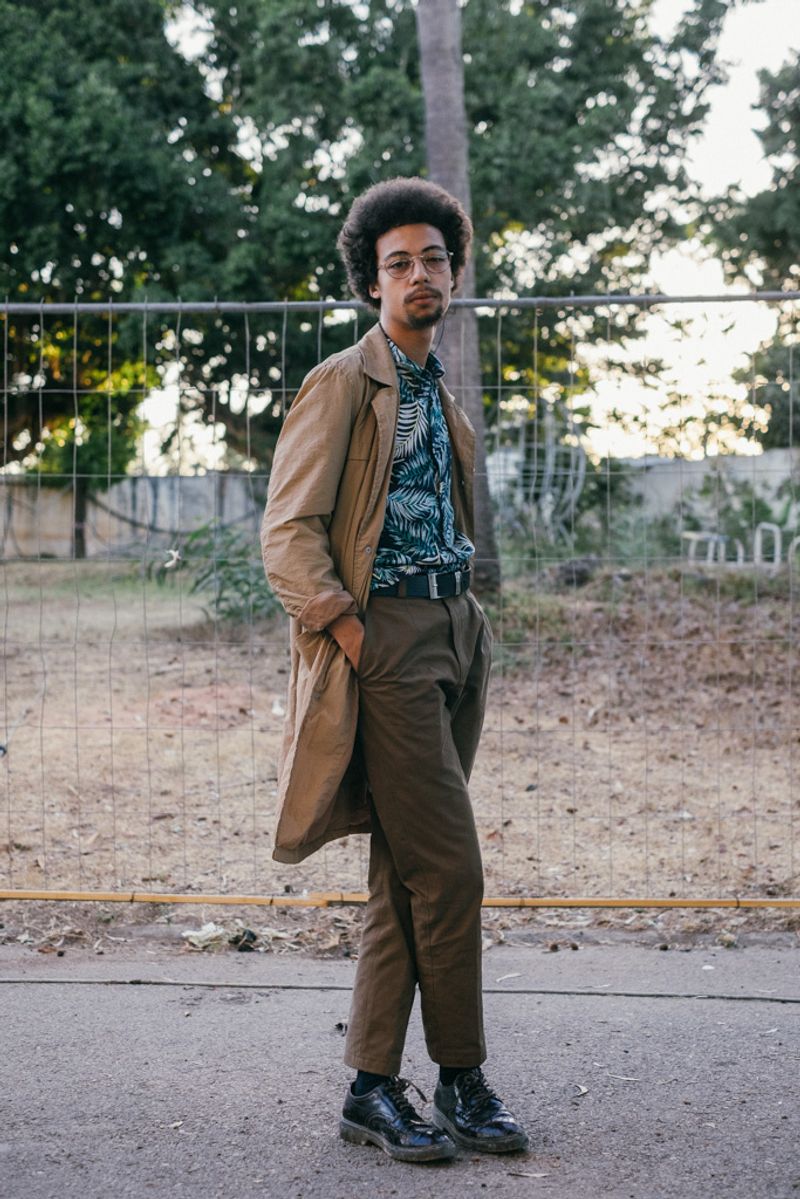 This focus on fashion extends to Ouechen’s commercial work, like his photos for Youssef Drissi’s label Late For Work, which is part of a larger project where he is aiming to support young, emerging Moroccan designers. And his new “test”, a short clip of queer youth. Using a soundtrack by Mashrou Leila, the clip contributes towards Ouechen’s larger awareness of toxic masculinity in fashion and the importance of perspective and representation within identity politics.

Whilst street-led documentary alongside his other fashion-based creative projects are his main areas of work, Ouechen has also worked with Adidas, US Elle, L’Oréal, Harvard University and even the Royal Moroccan Football Federation. His work capturing the Arab world’s relationship to football earned him an exhibition entitled Foot et monde arabe which opened earlier this year at the Institute du mode arabe in Paris, where Ouechen has now exhibited his work twice.