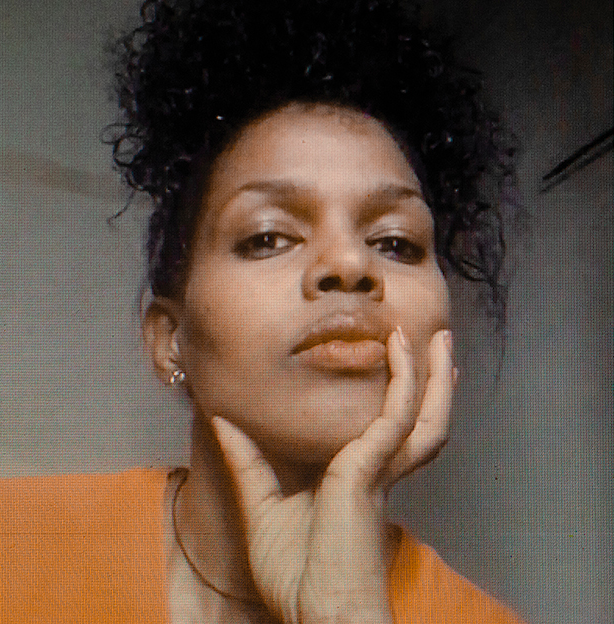 Journal Safar is the Magazine Tackling the Kafala System

Taking its name from the Arabic word for ‘travel’, Journal Safar’s new issue hits home. With migration as the central theme, the Beirut-based independent magazine is tackling everything from the Middle East’s migrant crisis to the controversial Kafala system.

Mekdes Yilma and Tsigereda Brihanu, two Ethiopian women who share their experiences of being migrant workers in Lebanon, are this issue’s cover stars. As two women living under the Kafala system—which has been met with criticism and even compared to a form of modern-day slavery—the message rings loud and clear as both Yilma and Brihanu are amongst a generation of domestic workers who are fighting to put an end to the cruel system.

“The notion of migration is often immediately been linked to exclusion, violence, and xenophobia,” explains May Moumen and Hatem Imam, the founders of Journal Safar and the design studio Safar Studio. “It has, of course, been an especially urgent subject in recent years. The European migrant crisis or refugee crisis has often been at the centre of that discussion,” they add, explaining that discourse has often been exclusionary of migrant crisis’s more local effects.

“Here in Beirut, and in neighboring cities, different tales of migration and displacement have long been a part of our everyday, and often do not get international air time,” they continue.

“Safar wanted to engage with and share different voices and visual renderings of migrations than those shared by traditional media—to analyse and challenge the very singular pre-existing discourse on migration and also to assert a more humanizing one.”

But the Kafala system isn’t the only subject to be deconstructed in this issue. Palestinian identity, which has largely been shaped by displacement caused by Israeli occupation, also comes under the spotlight. In an interview with Cannes-nominated filmmaker Elia Suleiman, the director opens up about his Palestinian identity, a subject that largely inspired his film ‘It Must Be Heaven’.

Some other highlights include a feature on renowned Lebanese artist Mazen Kerbaj, who also took part, illustrating his experience learning German. Award-winning filmmaker and feminist artist Miranda July also wrote a series of short stories dedicated to the issue.