News on an empty stomach

Every week MILLE brings you the best and the worst of recent news from the depths of our social media feeds. 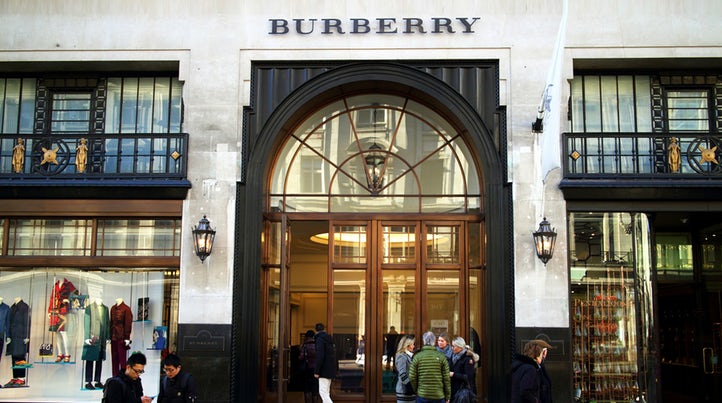 British fashion house Burberry physically destroyed clothes, cosmetics, and perfumes worth £28.6 million ($38 million) in 2018, according to its latest annual report. It is not uncommon for luxury houses to burn their stock in an effort to reduce bargain sales, or theft.

“Burberry has careful processes in place to minimise the amount of excess stock we produce. On the occasions when disposal of products is necessary, we do so in a responsible manner and we continue to seek ways to reduce and revalue our waste,” a spokesperson for the company said. 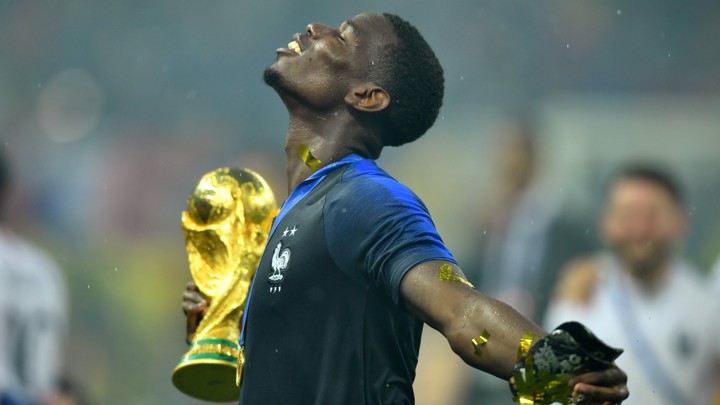 France won the world cup. Sparking a debate on the player’s origins. 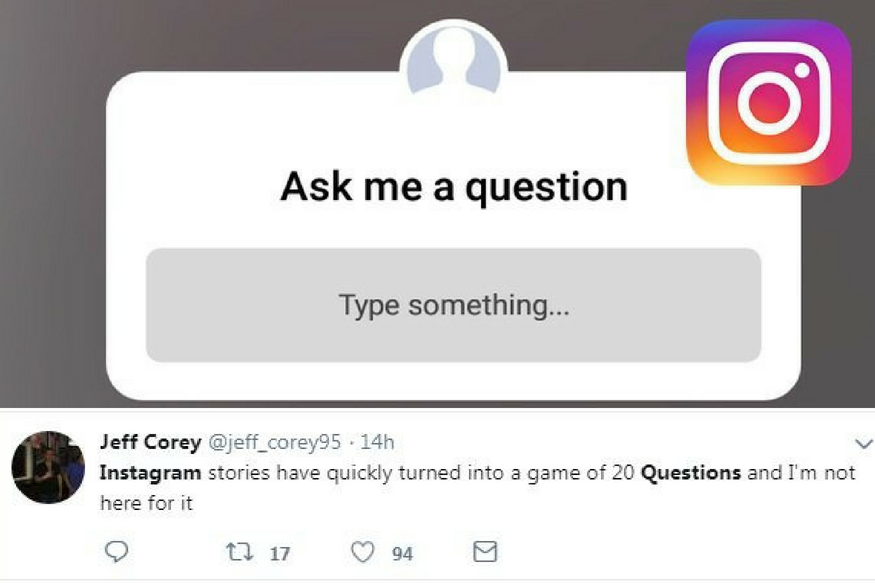 “Ask me a question” on Instagram has now reached the point of being officially annoying #tellmehowawesomeIam. 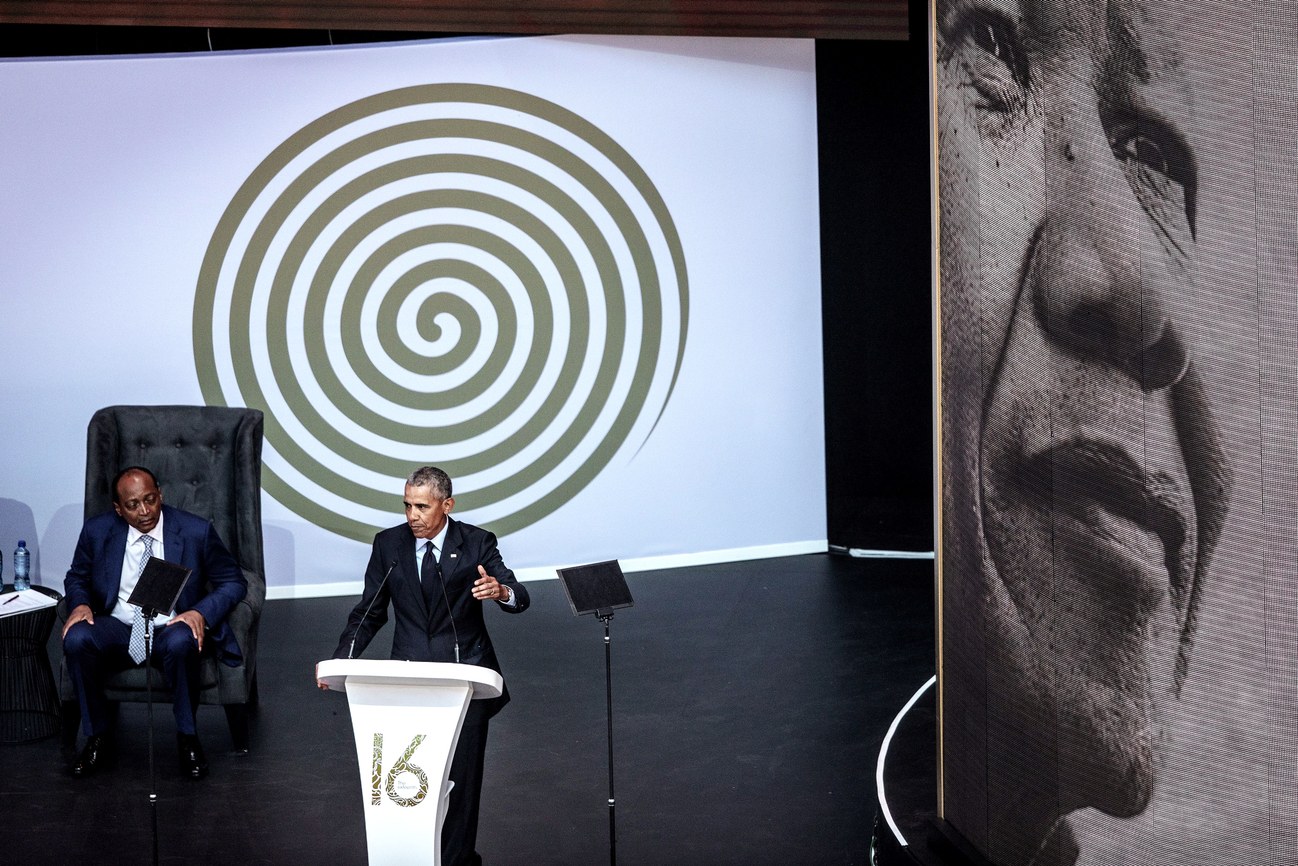 Barack Obama’s speech during the annual Nelson Mandela lecture went viral. Some loved the subtle jabs geared towards Trump, others just relished in his enthusiastic and charismatic speeches. 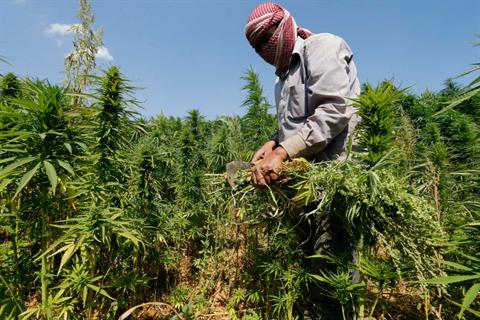 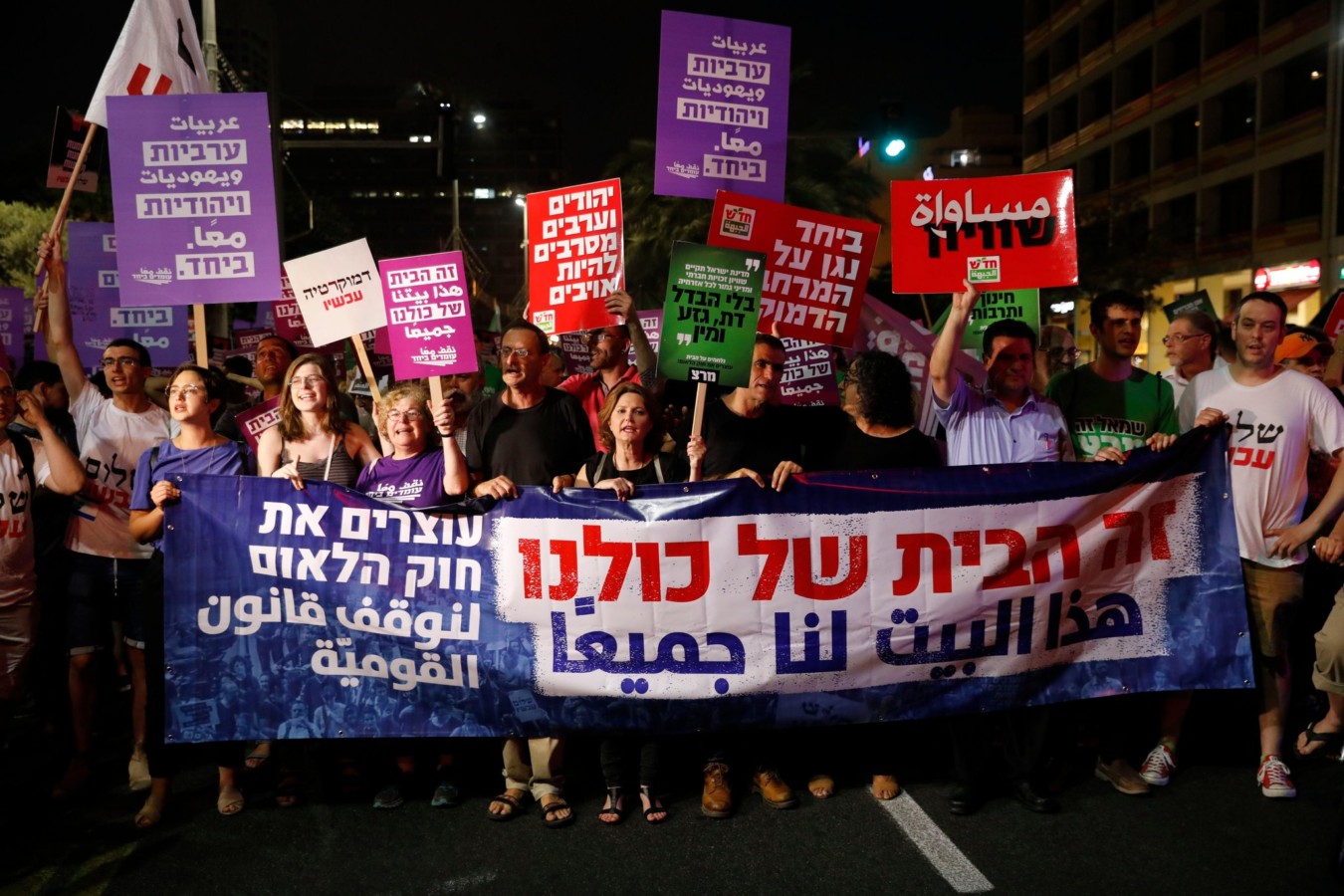 Israeli Law declared the country the ‘Nation-State of the Jewish People’, downgrading Arabic from an official language to one with a “special status.” 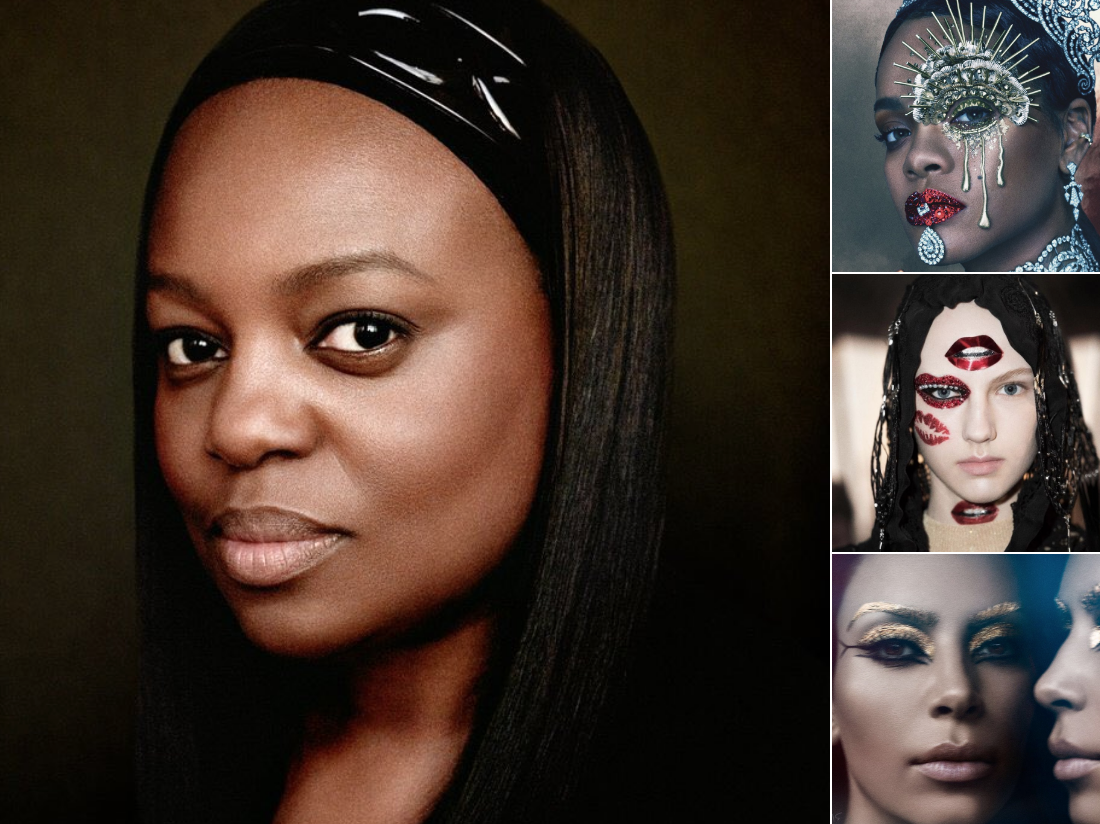 We all have an aunt Latifa who shares the most outrageous conspiracy theories on Facebook as well as the cutest cat photos. This week our very own Latifa shared a video about a secret type of moss that can apparently cure cancer, and is being kept secret by big pharmaceutical companies…

She also shared this cute video of male model and his bird.