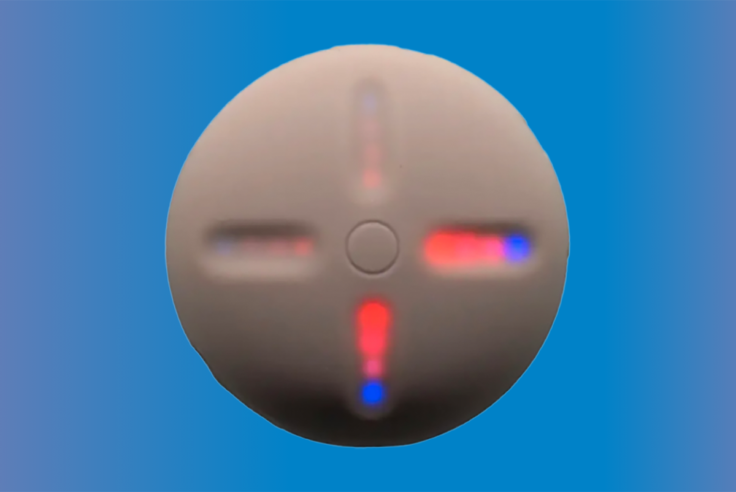 How Kanye’s StemPlayer Could Change the Music Industry

Whether you’re a fan of the man or not, we all have an opinion to share on the sulphurous character that Kanye West is. Considered as a genius by some and a loose-cannon by others, the Chicago-born MC has given the world of arts, culture, music and fashion headache after headache since he walked past the doors of success with the release of his first studio album “The College Dropout” in 2004.

Since then, the rapper and producer has always found a way to generate some sort of noise around him keeping him relevant through the years. The number of times Ye has made headlines is countless, and often, not for his music. This time is different though. Behind the smokescreen of arguments with Pete Davidson on Instagram, Ye is still about his business.

Over the weekend, it has been reported that the brain behind 808s & Heartbreak turned down a $100M deal with Apple Music for an exclusive release of Donda’s follow up. Is it a bold move? Yes. Is it’s a bad idea? Maybe not.

As things are set to roll out, Donda 2 is about to be released tomorrow on Stem Player, Kanye’s own sonic platform and device. The tiny speaker allows users to tailor their own experience with music by allowing them to play with any given song’s beat, bass and/or instrumental. Retailing at around $200, fans of the contested genius might have to end up paying a hefty price to be able to listen to Ye’s latest musical statement. And some are not happy about it.

However, by distributing his own bundle of songs, Kanye is hammering the industry with a new understanding of ownership and marketing as, according to the man himself, “artists get just 12% of the money the industry makes” and that it is “time to free music from this oppressive system”.

Although yes, it is true that Kanye has made a few uninhabited statements in the past, this one might not be that silly after all. By dictating Donda 2’s terms and conditions of release, the controversial crooner will be keeping a stronger and firmer hand over his own productions as well as his community’s listening habits, which, in the long run, will be worth more than the ten figures written on the check right now. And, numbers don’t lie, the product reached an estimated seven figures in sales before its official launch.

Drifting away from the software experience that has become our main means of consuming music, Kanye’s alternative might, like many other things he’s undertaken in the past, become standard.

Although privileged to even be able to consider this option as a reliable one to begin with, these efforts could mark a real shift in the way music is possessed and shared. However, one issue may still subsist: reach.

Kanye setting out to make music more accessible, while paying artists their appropriate royalties, is great in theory. But in practice, this might push fans and streamers even further away from a system they’re already miffed about. To be able to adhere to this new streaming scheme, you’ll need to be able to afford it first. Because $200 isn’t your usual $9.99 monthly Spotify subscription. Spending that much on a device that only hosts one major release isn’t necessarily the best idea.