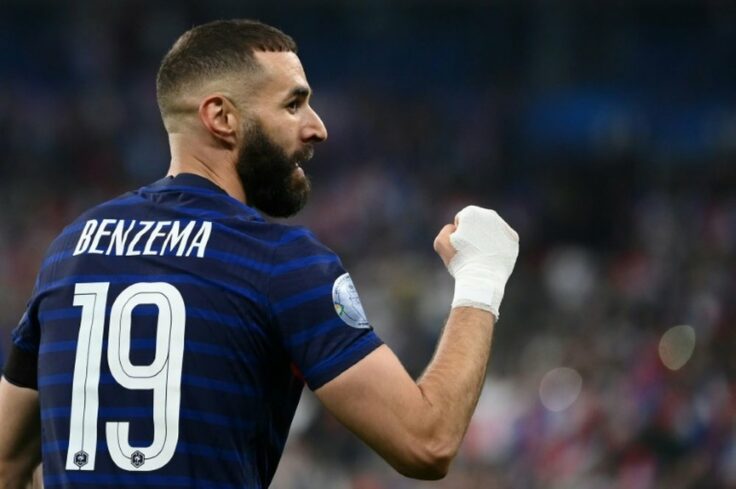 The FIFA World Cup is known for opening new chapters for players as they take on the precious opportunity to showcase their talent in front of millions of fans around the world on the pitch, and prove their worth to a global audience in hope of reaching new heights in their respective careers once back to club-level football. For other participants, it’s their final lap of honor, an attempt to put an end to their decades-long spells on the international footballing stage in the most admirable of ways. As you can probably imagine, this year’s iteration of the quadrennial competition was no exception to the above rule, with some participants already expected to join world-recognized sides in the weeks to come, while others have decided to turn the page and put a final full stop to their time competing in the world’s most followed tournament.

This year, Morocco made history by advancing to the semi-finals of the World Cup— a first for an Arab and African country — simultaneously sending some of Spain and Portugal’s most iconic figures to early retirement. That includes both respective Iberian coaches, namely Luis Enrique and Fernando Santos, who have since left their positions following their defeats against the North African Kingdom.

Cristiano Ronaldo, who the Atlas Lions faced off in the quarter-finals of the competition, is another superstar that saw his dreams of adding the only prize that’s eluded him since his early beginnings with Sporting Lisbon in 2002 crushed this month, and is most likely to see his time under the Seleção das Quinas’ green and bordeaux shirt come to an unfortunate end as well.

Lionel Messi, on the other hand, who just brought a third World Cup triumph to his native Argentina, has also decided to hang his boots up, sending himself off with a fairytale ending after lifting the much-coveted trophy last Sunday against France following a stressful penalty shootout.

Amongst the stars that have decided to call it quits after this year’s international tournament, is also French-Algerian striker Benzema, who has decided to say goodbye to Les Bleus after 97 appearances and 37 goals. The latest Ballon D’or recipient, awarded earlier this year in October, posted a surprising message on his official social media accounts claiming that he “made the effort and the mistakes it took to be where (he is) today and (he’s) proud of it!” before adding that his story with France’s national team is finally over.

Benzema was unable to join his teammates on their journey to the World Cup’s finals in Doha this year as the 35-year-old had to sadly withdraw from the competition following an unexpected injury that sent the forward back home before the tournament had even kicked off.

In recent years, the athlete had been deemed unwanted by the French federation despite his stellar performances with Real Madrid. The five-time Champion’s League winner, involved in a legal battle with former teammate Mathieu Valbuena regarding an alleged blackmailing plot, was frozen out of his side for five years, excluding him from France’s 2018 World Cup winning campaign in Russia, before earning a recall from Didier Deschamps to the national team last year  for the postponed Euros 2020.

It seems as if his sudden retirement is once again not the fruit of a personal decision, but instead, a consequence of some of the ongoing dynamics taking place within the French national team that is mirroring the idea that Benzema’s relationship with the back-to-back finalists of the World cup is far from having healed.

According to investigative journalist Romain Molina, some of his French team members, namely Antoine Griezmann and captain Hugo Lloris, were happy to learn that Real Madrid’s No.9 would have to leave Qatar prematurely, claiming that they did not want their leadership to be challenged by him. What’s more, he also reported that teammates who openly supported the sensational striker were asked to keep a low profile and not express any of those feelings in public.

Although none of the above statements have been confirmed so far by any of the parties involved, it’s safe to say that Benzema deserved a better experience with the French national team, especially given the otherworldly performances shown season after season with Los Merengues. Whatever our opinion may be on the player and some of the controversies surrounding his name, the French-Algerian athlete will still go down as one of the best strikers in football history, regardless of what a handful may think.