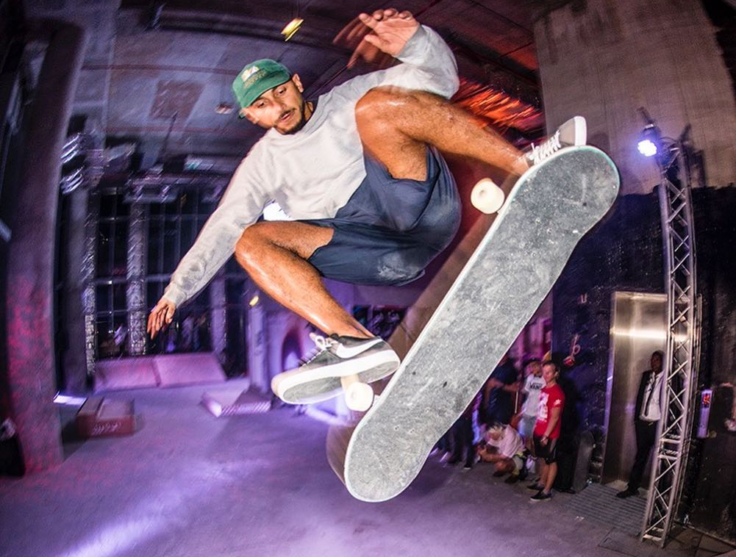 What this means for Arab skateboarders

“Mom and dad got me into skating accidentally,” says 28-year-old Egyptian skateboarder Karim Nassar. “I can’t say that they were always too happy about it but it’s my first love,” he continues. As time tells it, it was ultimately a worthwhile accident. Karim just became the first Arab skateboarder from the region to ink a deal with sportswear giant, Nike.

“Both of my parents unknowingly bought me two separate skateboards on my 12th birthday.And looking back, it’s the best coincidence to have ever happened to me” he explains. “I’ve got scars and bruises that are too many to count. But by now, the positives outweigh the negatives. And I think that my parents would agree with that too.”

Now, Nassar is signed with Nike. The deal entails mutual representation from both ends, working on multiple skate-related campaigns, media content, and of course, representing the American sportswear brand on and off the board.

Contracted with the swoosh label for the next two years, the young skater is breaking through an industry many before him have found difficult to make a name in.

Although a real scene has been sprouting for a few years, the culture is still at grass root level. Not many in the region are actually making a living from their passion. With only a handful of designated places to share their lust for the sport, the lack of institutionalization of the spot has kept most stuck in the non-professional sphere. That’s something Nassar is willing to challenge through this deal.

And everyone is on board. Nassar’s deal with Nike has been celebrated amongst most skating communities in the region since the announcement was made. It only makes sense. Better known as @nawstique online, Nassar, who is based in Dubai, has been in the scene for well over a decade. He’s been riding his own wave, or should we say ramp, since a young age. 15 years later, it has finally materialized into a collaboration that will adamantly open the industry’s locked gates to other aspiring professionals of the sport.

To celebrate the news, we sat down with him to shoot the breeze, discuss his new deal and its meaning to the region’s skateboarding scene.

You’re Nike’s first skate signing hailing from the Middle East, how did that happen?

You know that saying “if you will it, it shall be”? That’s pretty much what happened. I shot my shot and things worked out. GMG, the official Nike Rep out here, and I had a few conversations about the future of Skateboarding and a potential future for the two of us partnering up. Fortunately enough, it all worked out. I’m excited and looking forward to what the future has in store.

How does it feel to be putting the region’s skateboarding culture on the map?

That’s the motivation behind this whole thing. Ever since the deal was made live, I was approached by so many skaters from around the region that I didn’t know existed. I always knew skateboarding was global… I guess I just didn’t know how global it was. I learnt that there was skateboarding going on in Egypt in the 80s/90s to learning about regional skate-shops that I wouldn’t have thought existed before. I’m glad the news shed some light on this. I want skateboarding here to grow just like it did overseas. I’d like to give back to it what it’s given me.

Do you think that it could have any kind of trigger to push youngsters to follow in your steps and/or get into Skateboarding?

For sure! I hope anyone and everyone with a slight interest in this sees that it’s achievable. You get out of it what you put into it. My parents taught me that. Skateboarding’s done so much for me… even before this deal, the local Nike team and I had hosted a skate event at the Dubai Hills skatepark focusing on introducing skateboarding as an art and culture. The amount of positive feedback and new skaters that came out of that was phenomenal. I’ve learnt so many lessons from skateboarding like perseverance, consistency, discipline. Reflecting on it, I can see that the person I am today amounted to the hours and hours I spent skating and exploring the streets with my friends. I want every kid and every skater in this part of the world to know that it’s so doable. You can be just like me and more. The key is to stay humble and do it with love.

What do you intend on getting out of this unprecedented partnership?

On a global platform, skateboarding is getting more recognized to a point where for the first time in history, it’s now considered an Olympic sport. Having said that, the local Nike team also sees skateboarding as one of their main priorities in this region and is looking to further develop it. Since partnering up with them, I’m looking forward to skating more as well as working on more skate-related projects that further glorifies the art and culture.

What does this signing have in store for you?

Aside from more skateboarding, we’re discussing a few never-been-done things that’ll show a lot of love to the scene and skateboarding. Stay tuned I guess! 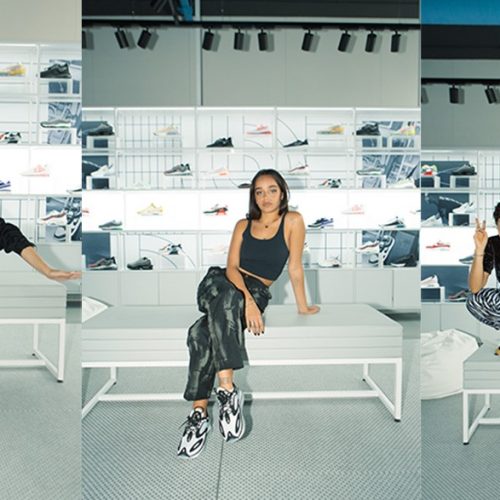 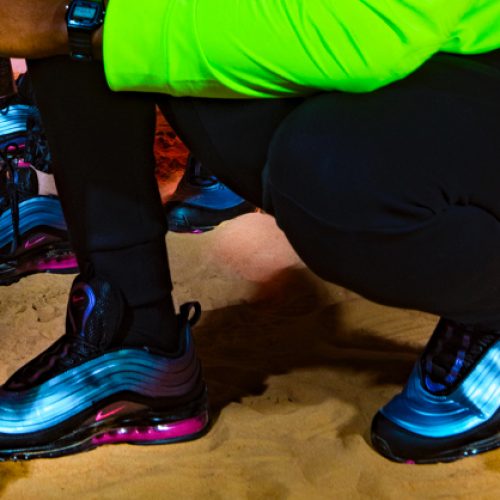 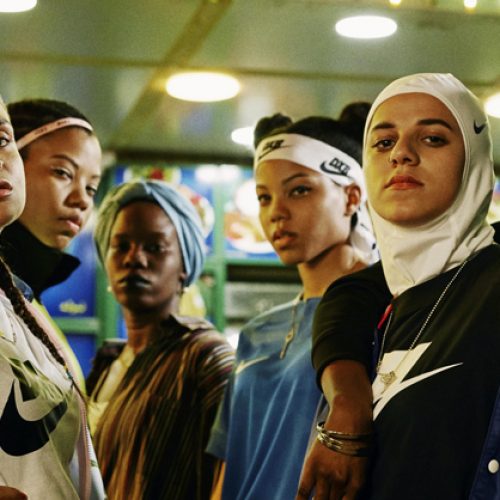 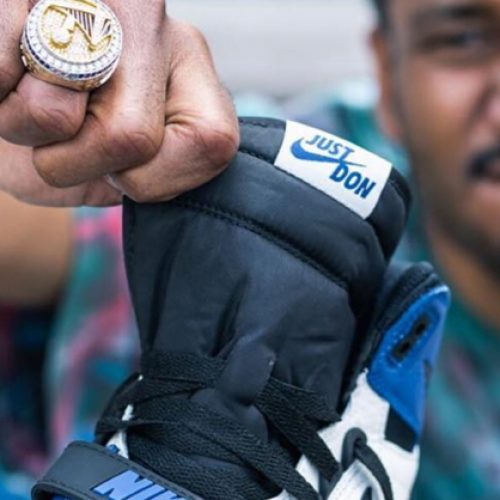 Preview of the Air Jordan Back to School Collection