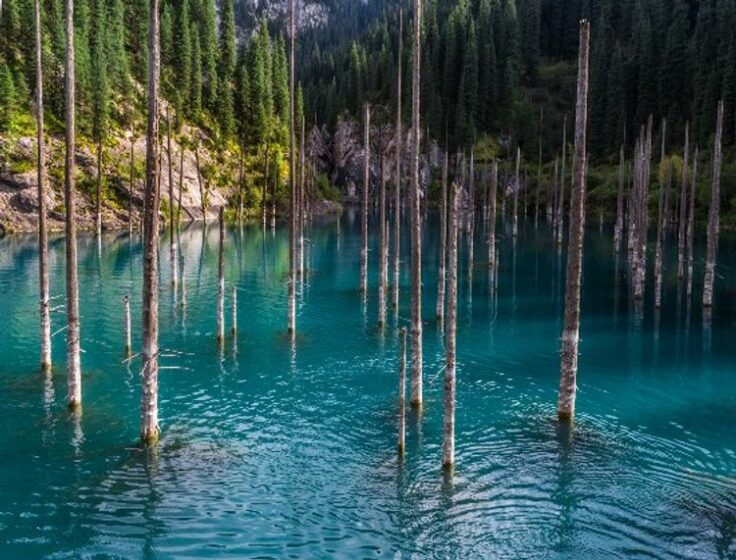 5 of Kazakhstan’s Most Stunning Natural Wonders

Kazakhstan is one of the most underrated tourist destinations. And it’s a good thing. The former Soviet republic is a traveller’s dream come true, with a multitude of sci-fi-esque landscapes, and a distinct lack of tourists – it’s the ultimate low-key holiday destination.

Looking to hit the beach and tan? You can dive into the crystal-clear Caspian Sea. Want to go to the Grand Canyon without the hefty price-tag? Kazakhstan’s Charyn Canyon is equally as stunning. Not to mention, the nation is also home to snow-capped mountains and deserts. You can literally snowboard in the morning and sandboard in the evening (if that’s your kind of thing).

Tourism in Kazakhstan is still mild, meaning you can visit the Central Asian country and not be bombarded by tour groups. These are the best things to do in Kazakhstan. 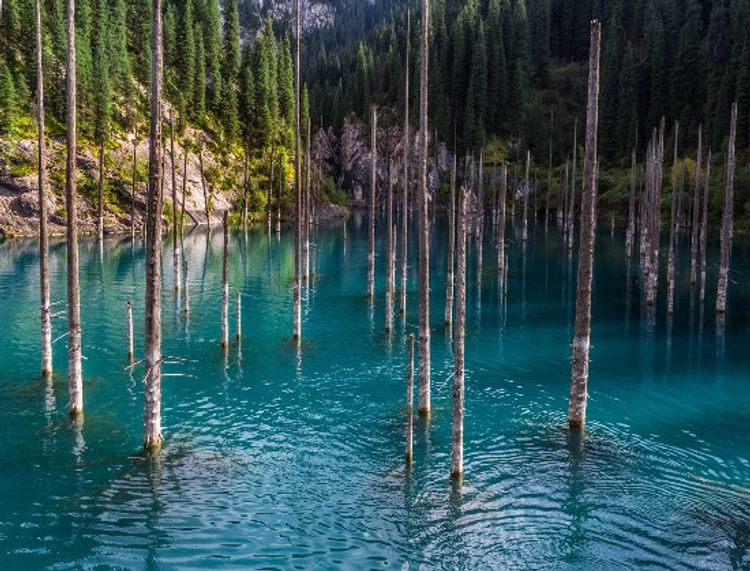 If it weren’t for an earthquake in 1911, one of the most beautiful lakes in the world wouldn’t exist. Kaindy Lake, which is situated in the middle of Kazakhstan’s Tian Shan Mountains, is known for its ominous, but stunning, dead spruce trees that stick out of its crystal clear, turquoise water. 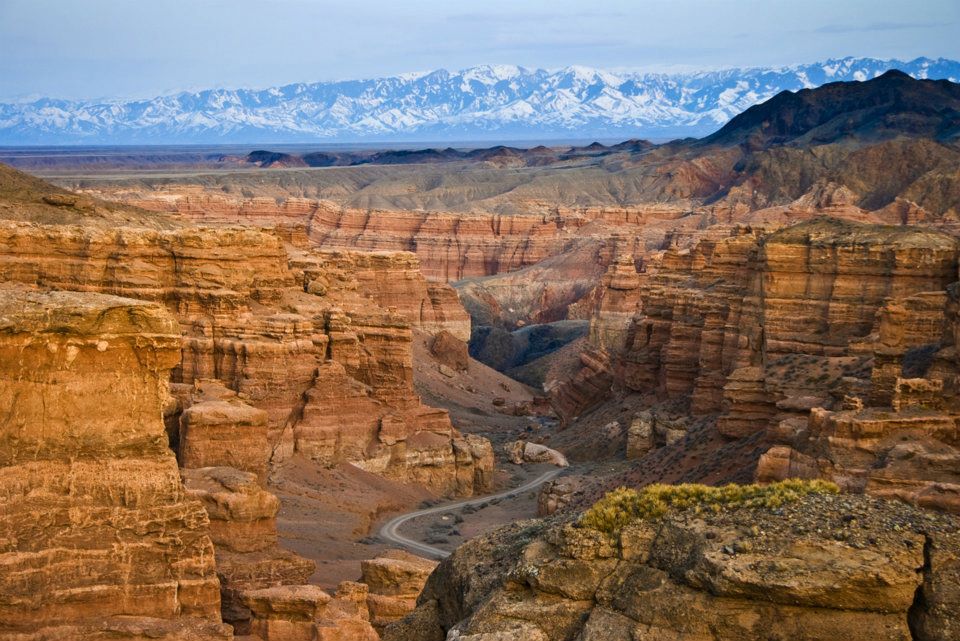 Arizona’s Grand Canyon might get all the hype, but Kazakhztan’s Charyn is one of the world’s best-kept secrets. The canyon, situated in Zhetisu, whih is the Southeast region of Kazakhstan, is also home to what’s known as the Valley of Castles, the Devil’s Gorge and the Ghost’s Gorge, which are all rock formations that have been named after figures that they resemble. 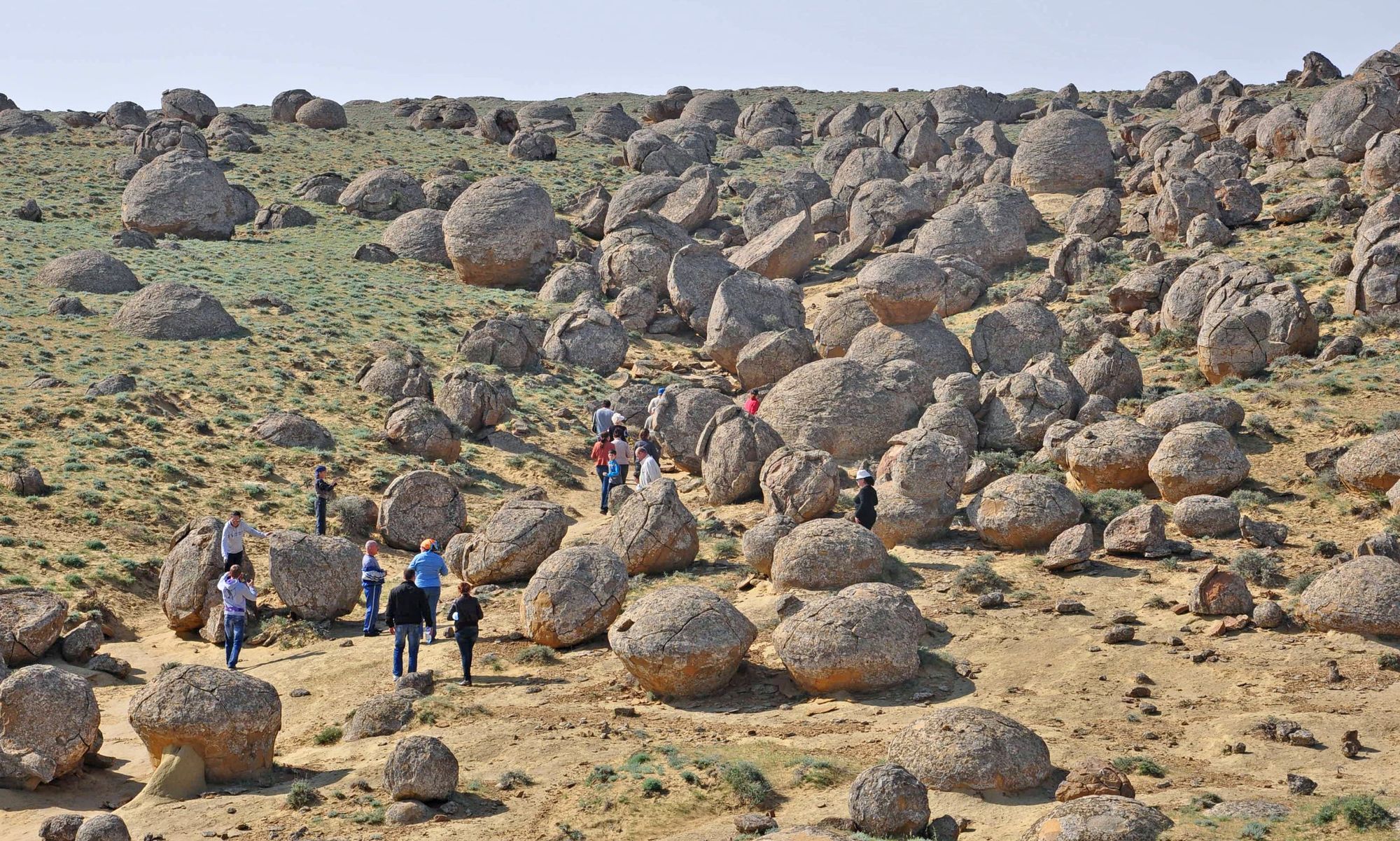 Close to the town of Shetpe in Western Kazakhstan is Valley of Balls. And yes, it is literally a valley of balls. The natural wonder is made of round rock formations, which might sound normal at first, but the rocks are a geological rarity, reaching massive sizes. 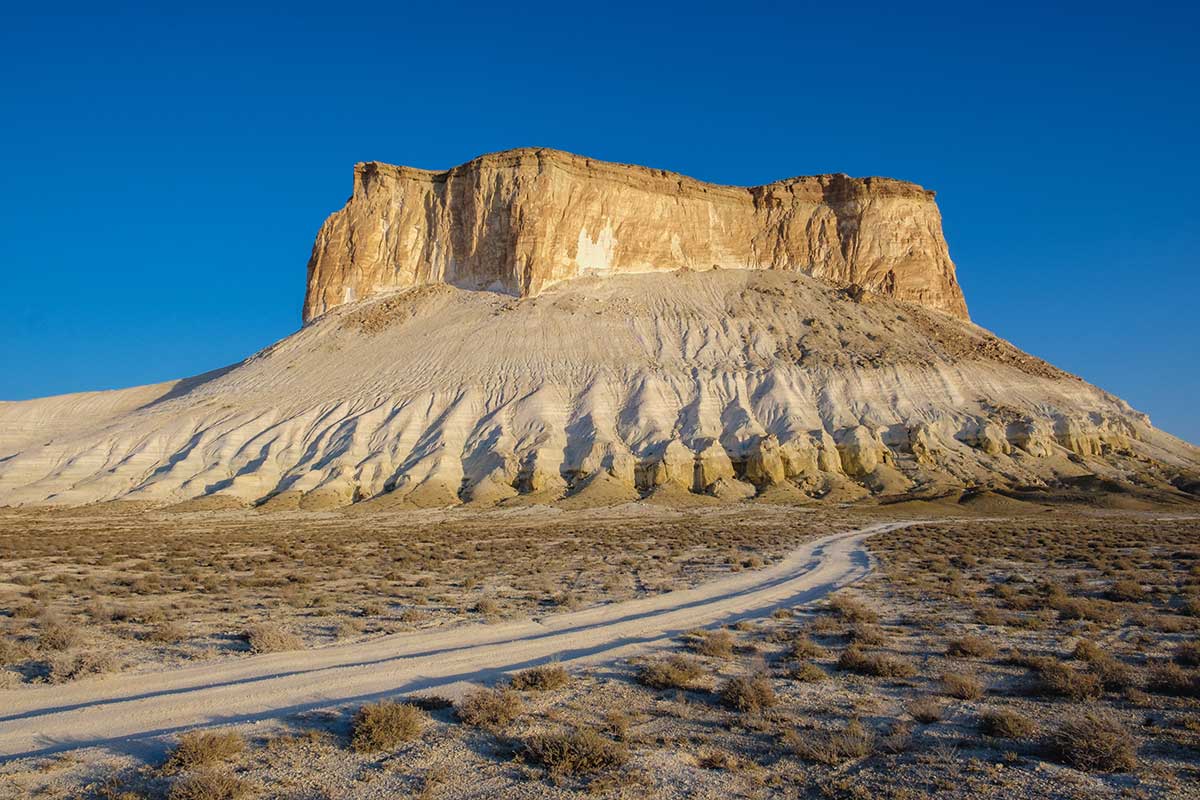 Located in Kazakhstan’s Great Ustyurt plateau on the Mangyshlak peninsula, the snow-white flatland of Boszhira Tract is a must-see. The chalk white land is quite complicated to get to (it requires hiking) but once you lay your eyes on it, it makes it all worth it. Its best feature? The picturesque ornamental rocks standing at more than 200 meters high. 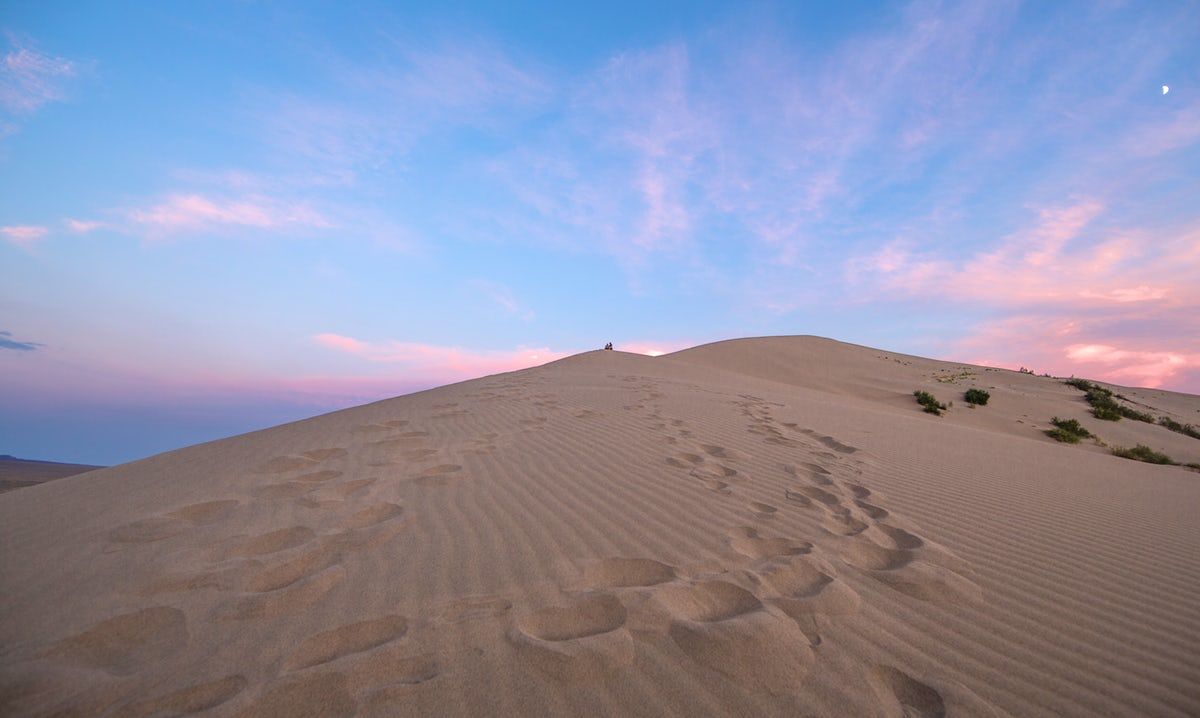 One thing that makes Kashazkhstan the ideal tourist destination is its varying landscapes. If stunning lakes and flatlands aren’t enough, be sure to make a quick visit to its famous desert, known as the Singing Dunes. Its name comes from the deep humming sound (almost like a plane) that it produces as you slide down the dunes.