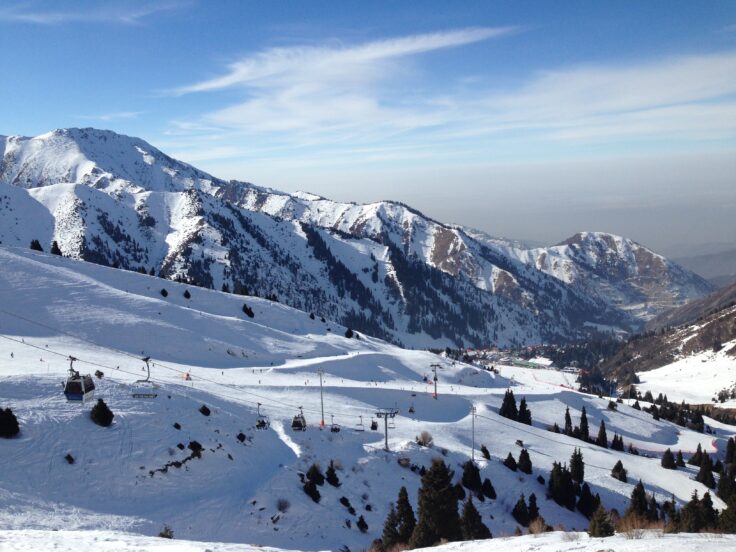 Kazakhstan: Six Reasons Why You Need to Visit

Ski by day and sleep in the desert by night

We’ve said it once, and we’ll say it again: Kazakhstan is one of the world’s most underrated tourist destinations. If you’re a keentraveller, you’re going to want to check it off your bucket list sooner rather than later.

Not only is the Central Asian nation stunning, it’s brimming with culture too. From its varying landscapes and ultra-bizarre architecture, to its inspiring national museums, there are endless things to do in Kazakhstan.

If you still need some convincing, here are six excellent reasons why you need to visit Kazakhstan. 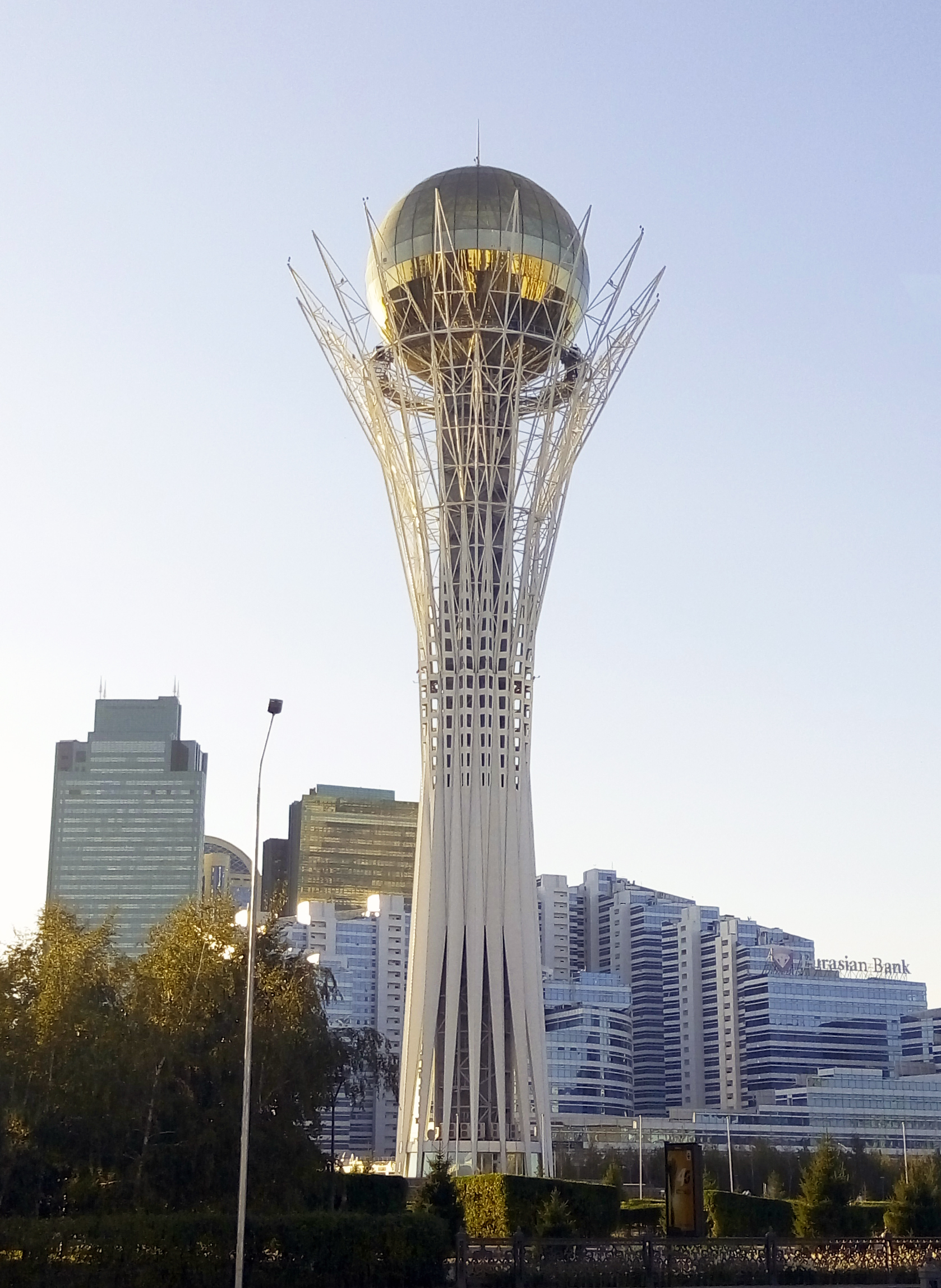 If there’s anything that sets Kazakhstan apart, it’s the country’s architecture. Described as ‘bizarre’ by some, you won’t regret taking a trip to see the Bayterek Tower in its capital city, Nur-Sultan. With a golden egg structure on top, the building is rightfully one of its most popular tourist destinations. The monument is based on a folktale about a mythical tree of life and a magic bird of happiness, named Samruk. The bird is said to have laid its eggs between two branches of a poplar tree. 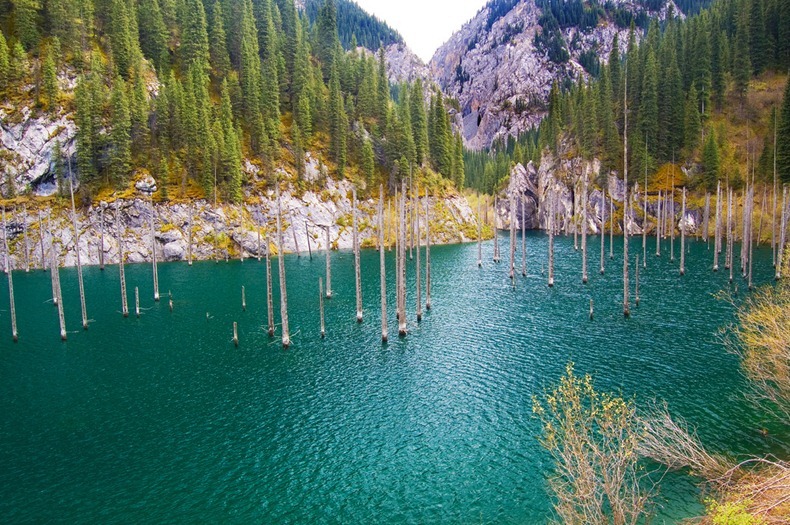 Situated in the midst of Kazakhstan’s Tian Shan Mountains, Lake Kaindy is known for its ominous, but stunning, dead spruce trees that stick out of its crystal clear, turquoise water. Despite sometimes being perceived as slightly eerie, the lake is without a doubt one of the country’s most stunning natural wonders. 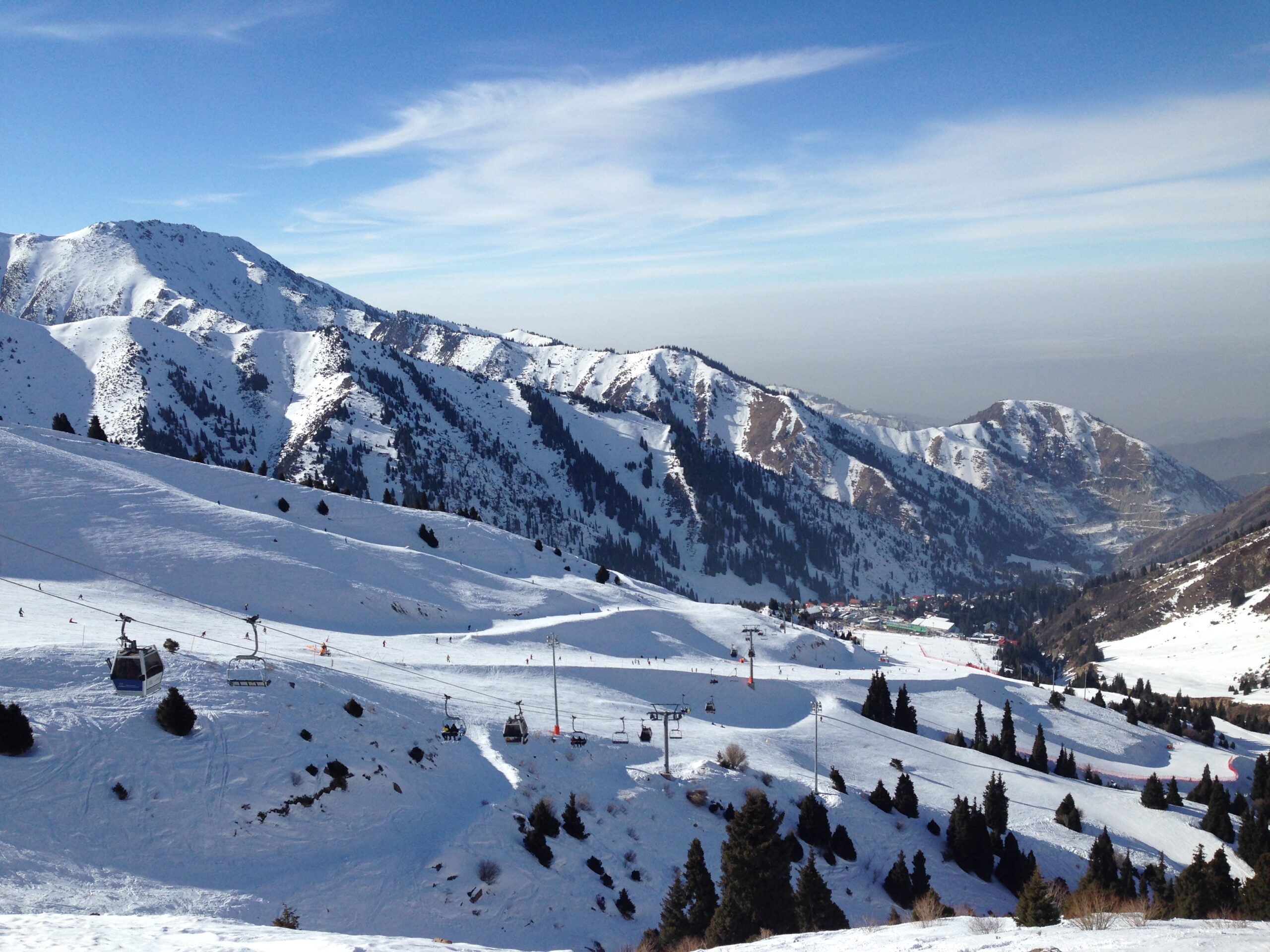 Kazakhstan is not just an arid desert. The country is also home to a booming skiing scene that’s known for attracting royal visitors (Prince Harry frequented it). Shymbulak Resort is not only Kazakhstan’s largest– it is also the biggest in all of Central Asia, with slopes that rise up to 3,200 meters. 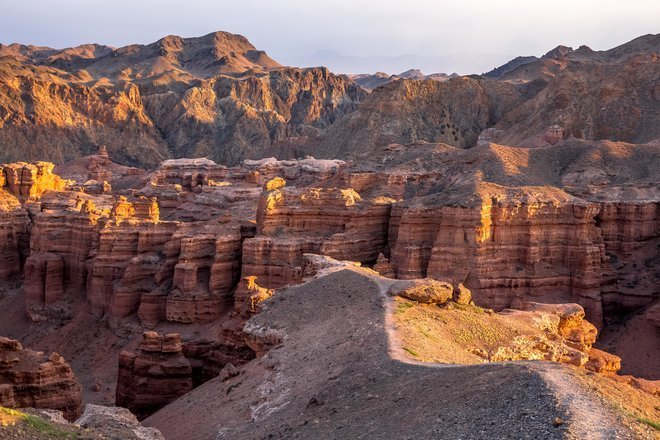 If you’re looking to see the Grand Canyon but don’t want to travel as far as Arizona, Kazakhstan’s Charyn Canyon is where you need to go. The canyon, which is situated in Zhetisu—in the Southeast region of Kazakhstan—, is also home to what’s known as the Valley of Castles, the Devil’s Gorge and the Ghost’s Gorge, which are all rock formations that have been named after figures that they resemble. 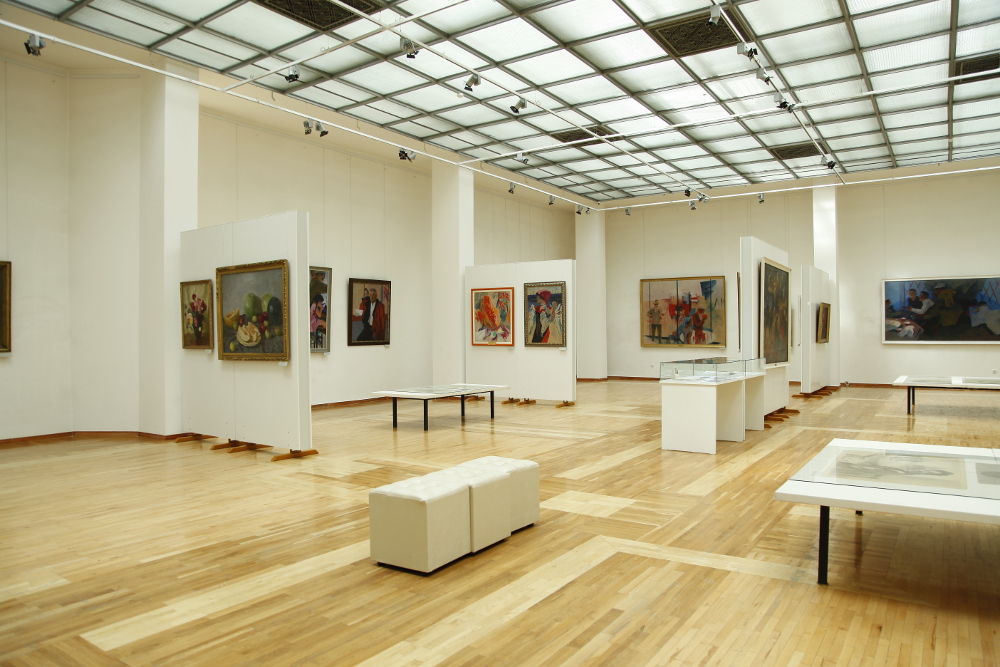 For those looking for a culture fix, a visit to Kazakhstan’s Museum of Arts is a must. Here you’ll find selections of 16th-19th century European Art, an expansive collection of works by Kazakh artists. You’ll find yourself dazing through and admiring the Kazakh carpets and tribal jewellery. 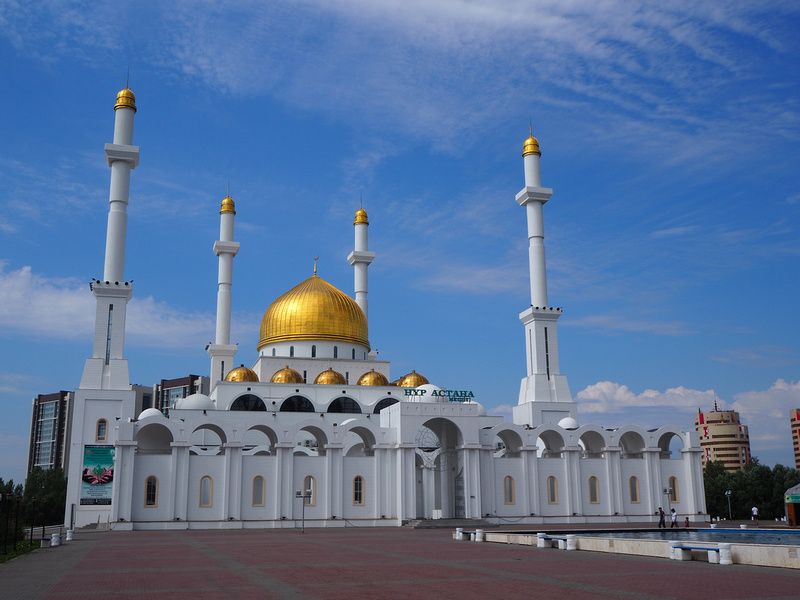 The museum is not only one of the largest in Central Asia,it’s also one of the most stunning in the region. The building, which is made of glass, concrete and granite, is 40-metre high, symbolizing the age of the Prophet Mohamad when he received the Quranic revelations. The minarets are quite symbolic too. Built to measure 63 meters high, they symbolize the age that the Prophet When he passed away.